Home » News » The Mythologies festival, in Montluçon (Allier), announces its second edition for May 27 and 28 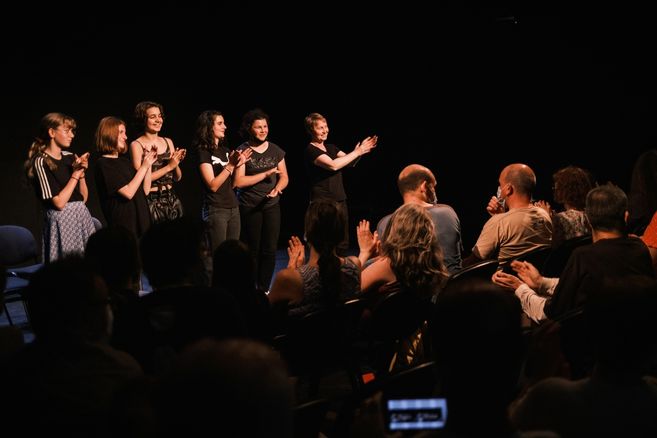 Created in 2004, the collective of musicians Lilananda explores the diversity of Montluçon. Its goal ? Giving voice to the invisible: “We want to give voice to the inhabitants, that they express themselves, tell their stories, their city, through various forms of art”, presents Fabien Granier, member of the Lilananda collective.

The promotion of forum theater

After carrying out numerous projects with people from Montluçon throughout the year, the time has come for all the players to come together for the second edition of the Mythologies festival, on May 27 and 28, in Ilets.

This year, the collective wanted to highlight forum theatre: “It’s a form of show that allows people to express themselves and act directly to change things and solve problems,” explains Fabien Granier. A formula which will therefore be entitled to three sessions, on three different but not least themes: consent, self-affirmation and gender issues.

It is a show to express oneself and to act. Spectators can change things and solve problems.

The various projects carried out also give rise to performances. Like the workshop on gender inequalities, offered by Marie-Hélène Bannier-Gadré to 4th graders from Jules Verne college, which will be presented in the form of a show on Saturday afternoon.

The various musical projects will also have their moment on stage. A rhythmic poem, “Coeur second”, written and staged by 8 students from Lycée Einstein, will launch the evening concert on Saturday, from 8 p.m. Followed by the Bourbonnais women’s choir “Chiquetaille de Morue” then “Les Déesses de l’Arc-en-ciel”, a choir made up of immigrant women from all over the world, all living in Montluçon.

Read also  "May he have the balls to come and look for you": the Cuban pilot who stole a Soviet fighter and fled to the US | Society

The new clip of Lilananda, the collective of Montluçon (Allier) visible on the Internet

A Roda de Samba evening will also be offered on Friday evening, from 6 p.m. This popular Brazilian tradition brings together percussion and singing to the sound of Samba. “It’s participatory music. We hope that the spectators will enjoy singing and dancing, ”slips Fabien Granier.

The principle is that the public also becomes a musician, dancer, singer!

Finally, a women’s circle will be organized on Saturday afternoon around violence against women. While the children will enjoy a puppet show, the main people concerned will be able to come together, in intimacy and trust, to discuss and share their experiences.

The event, based on empathy and sharing, hopes for a little sunshine this time.

Forum theater was born in the 1960s, in the poor neighborhoods of São Paulo, Brazil. Also called “theater of the oppressed”, this mode of interactive performance experienced a rapid craze in France from the end of the 1970s.

After a short sketch representing a concrete situation, the spectators are encouraged to interact with the actors. They can then debate, propose solutions, embody characters or create new ones. The piece is then replayed, modified, until the problem posed at the start is resolved.

The Lilananda collective, whose goal is to bring the invisible population to get involved and reveal themselves, is right in offering three sessions of this particular form of theater during its festival: “We stage situations of oppression, in the idea that spectators will be able to act to change things. A bit like in real life”, presents Fabien Granier, member of the collective.

With subjects such as consent, self-affirmation or gender issues, there is no doubt that spectators will have plenty to do! 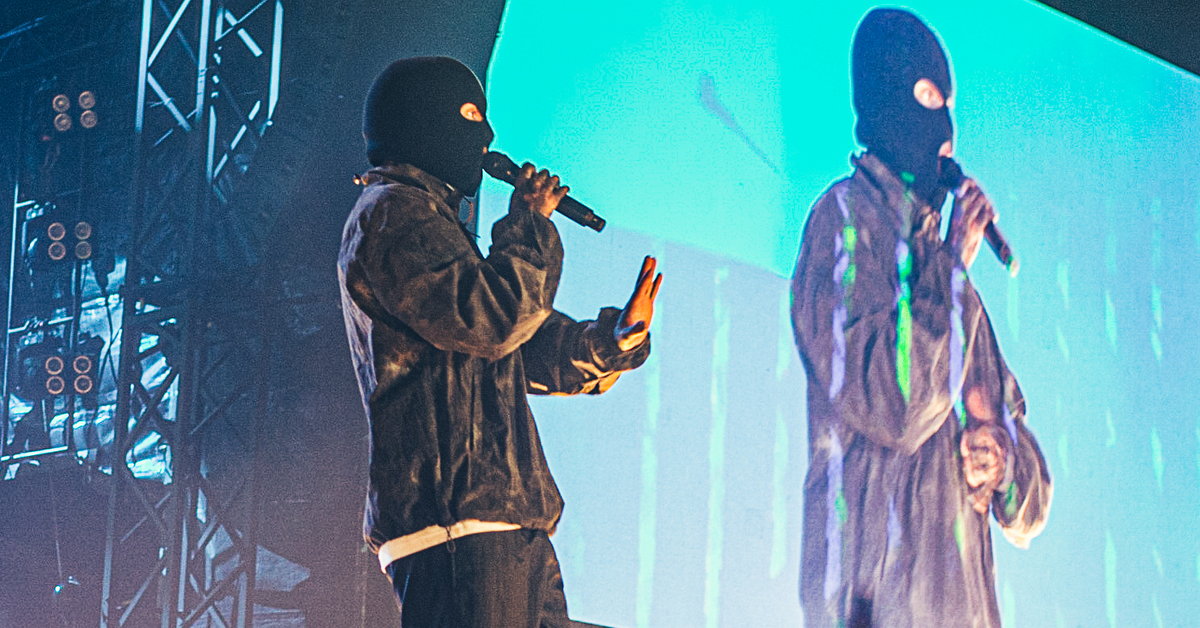 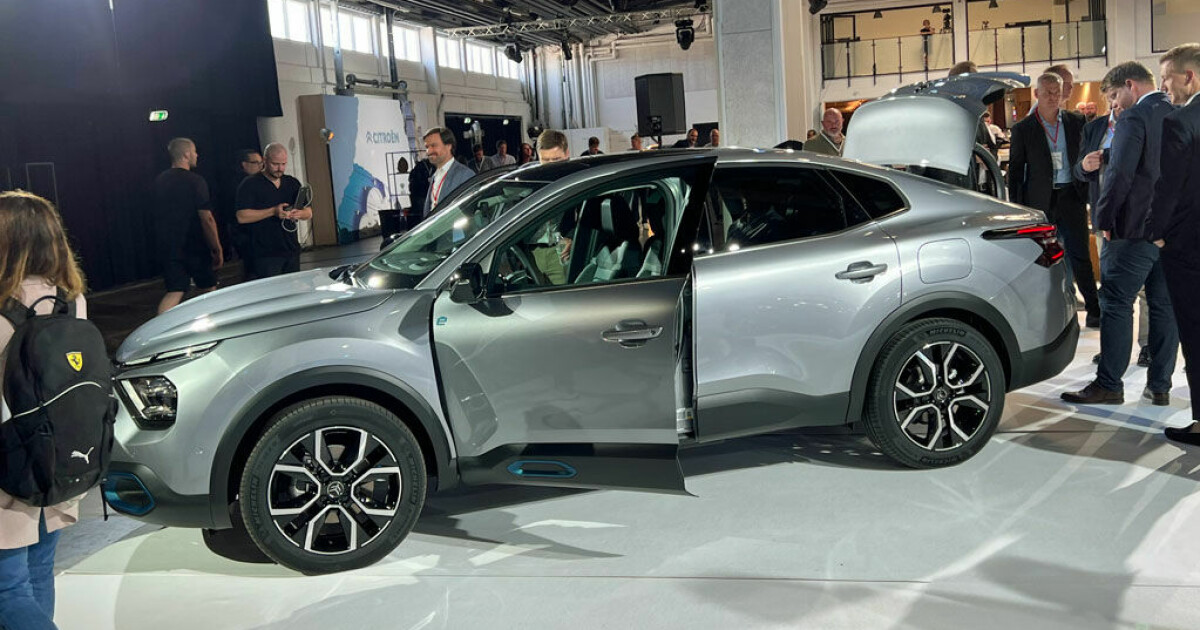 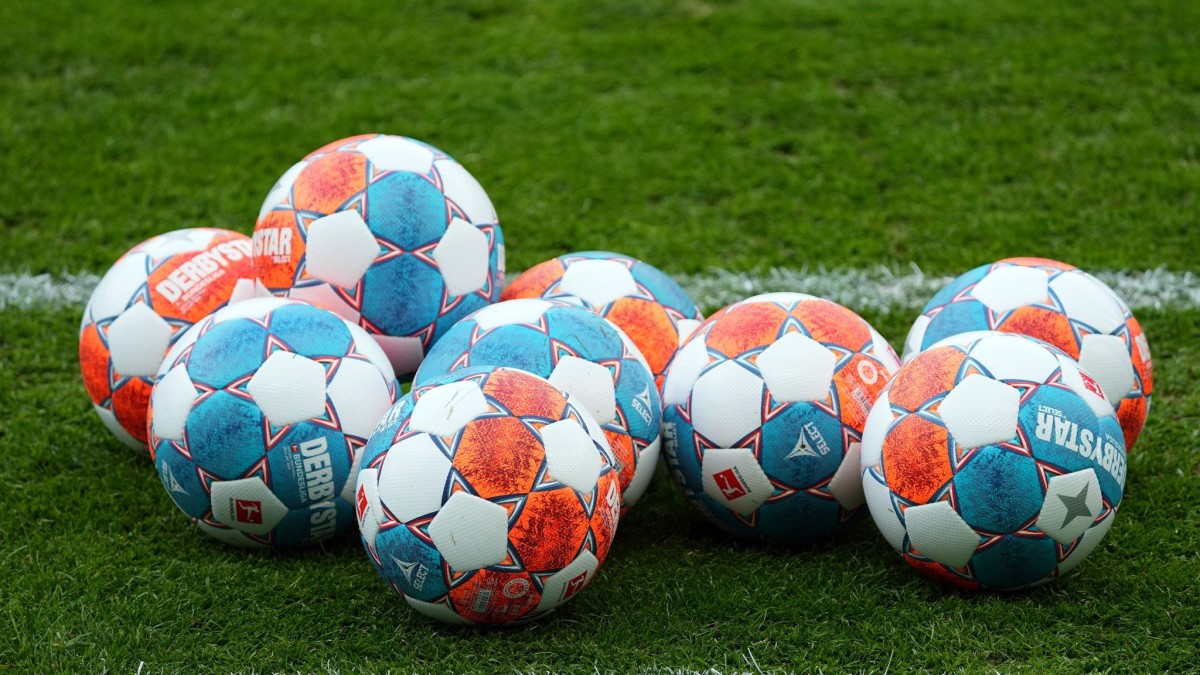