On June 13 off Toulon, the French Navy exercised, as part of operational preparation, in a high-intensity episode called SQUALE.

Dedicated to anti-submarine warfare, this annual exercise brings together surface units, submarines and aircraft, French and allied, from the French Navy and the Air and Space Force, in heart of a realistic conflict scenario, both in terms of its intensity and the variety of areas of struggle simulated.

In a context of growing conflict in the aero-maritime space, the French Navy, in accordance with the “Mercator acceleration” plan for 2021, has focused on its preparation for high-intensity naval combat.

A recognized expert in the field of anti-submarine warfare, it strives to improve the know-how of its sailors in order to draw the full potential of its equipment.

“The 2022 edition of SQUALE has therefore amplified high-intensity operational preparation by integrating the main theme of anti-submarine warfare, in a fictitious context of conflict in the coastal zone, with the intervention of a naval force in several domains (amphibious, projection of airborne force towards land, strike against land) “, Indicates the maritime prefecture.

The French Navy adds: The exercise aimed to multiply the number of participating units, increasing interactions between units and allowing the simulation of two realistic opposing forces. The scenario also took the form of an unplanned exercise intended to stimulate the creativity of the sailors and their tactical thinking, while developing their reactivity”.

« Concretely, this inter-organ, joint and combined training contributes to interoperability and allows the exchange of practices and the sharing of know-how. », Says an observer. 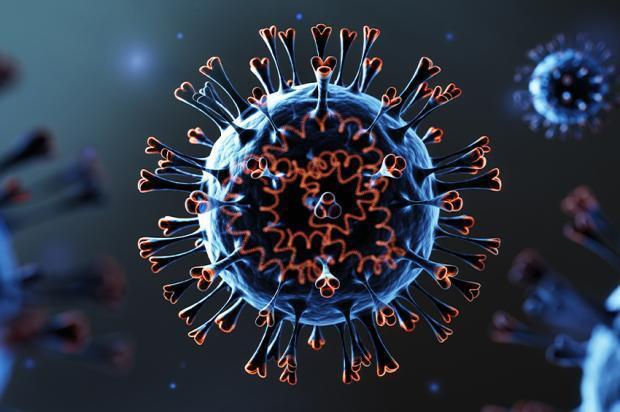 Impact of Covid: the occupational health of caregivers deteriorated 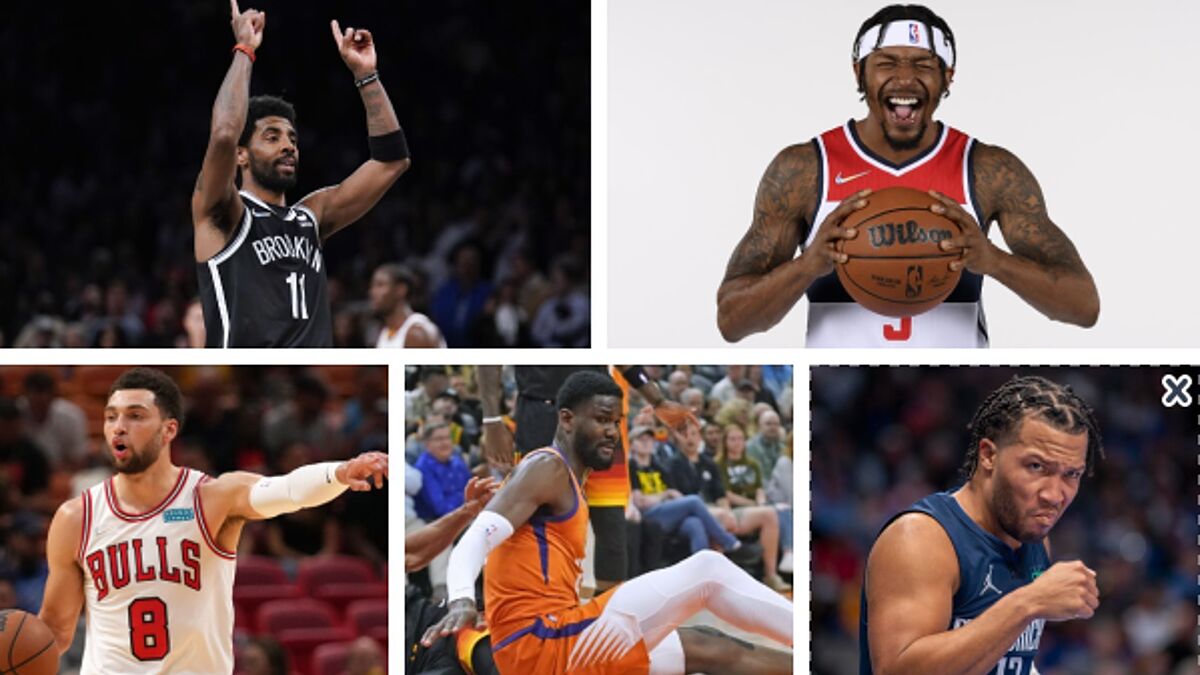 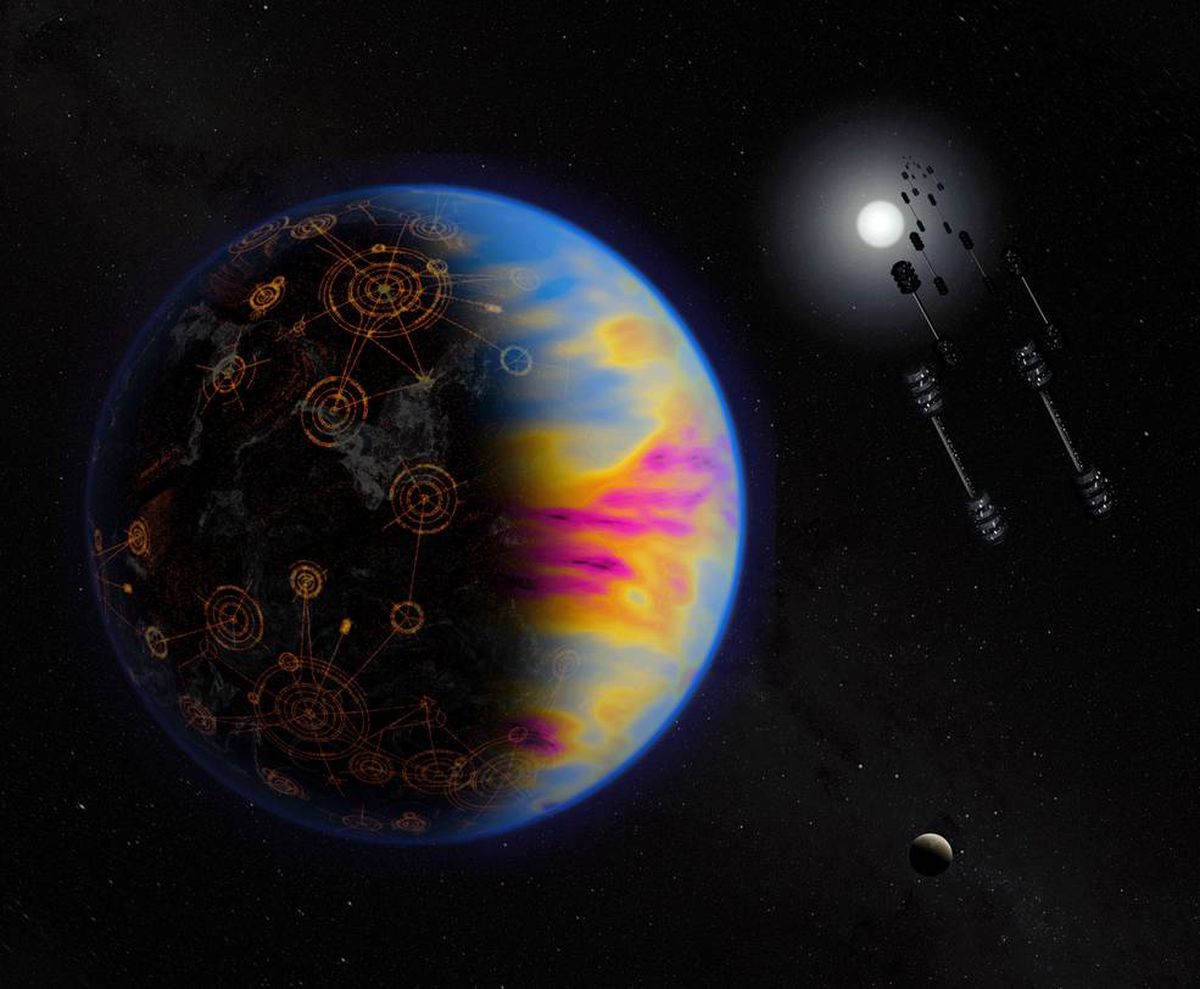 Where are extraterrestrial civilizations? | cosmic void 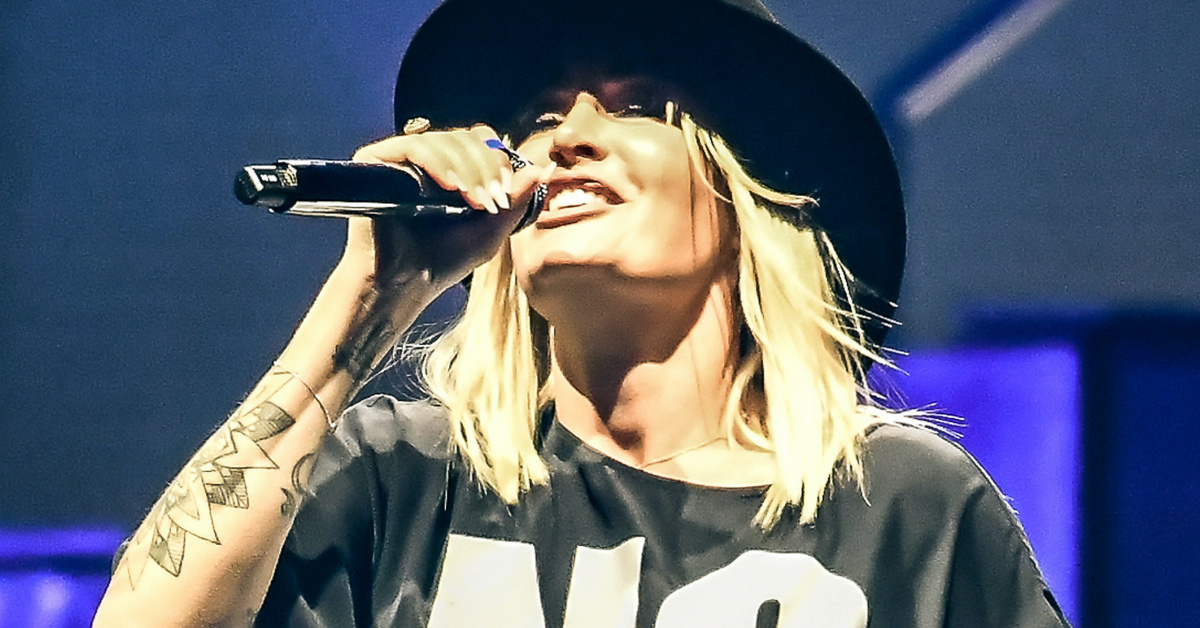 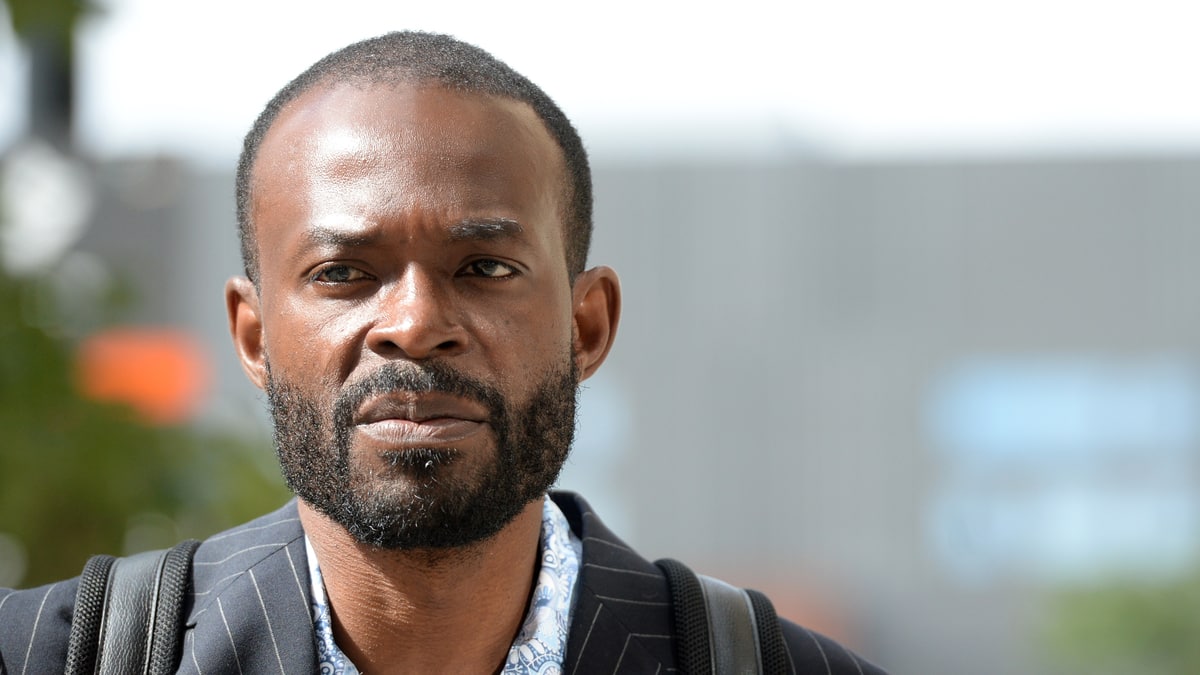 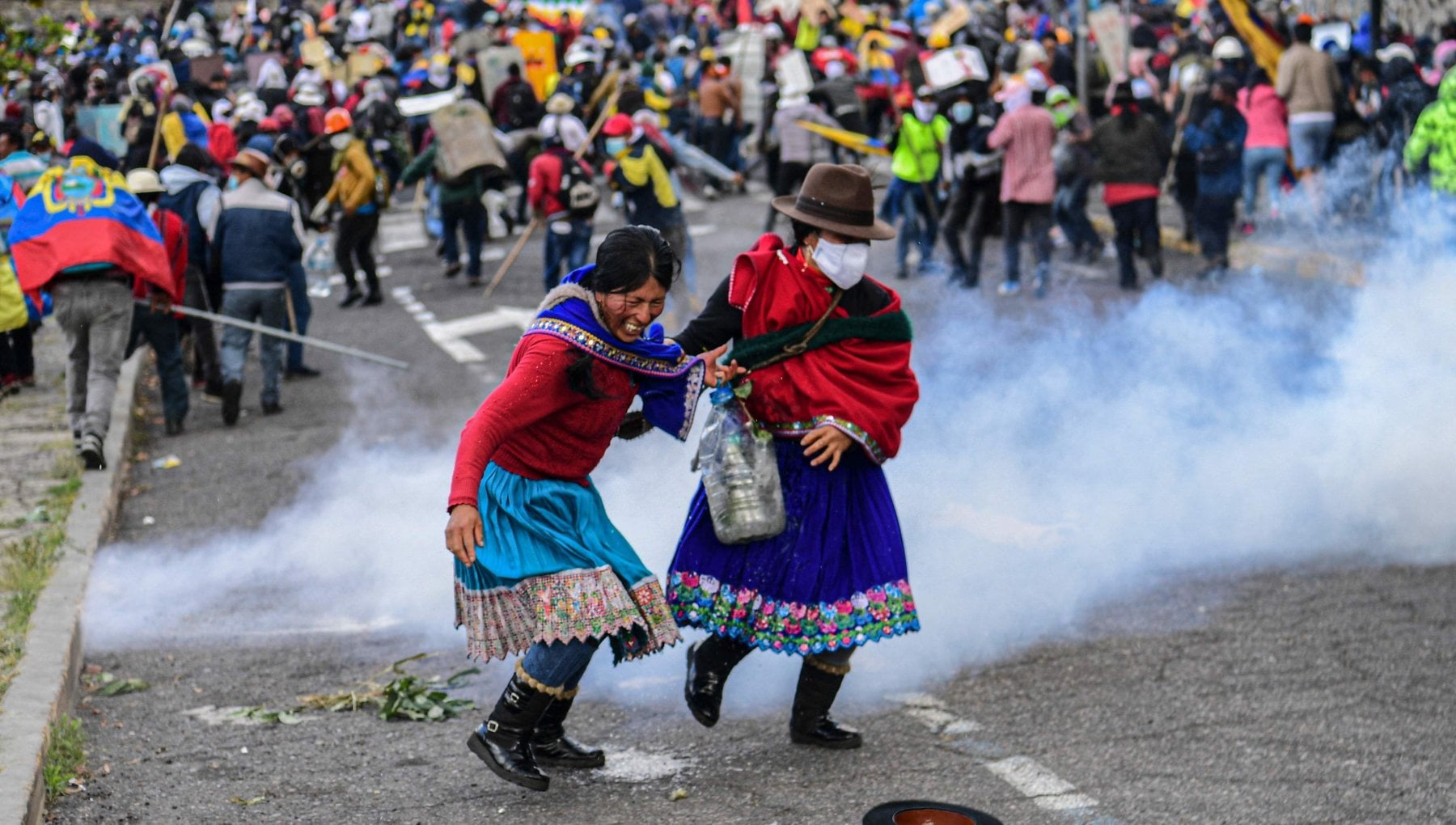 Ecuador dead and wounded in indigenous protest against the government