The networks discover Piqué’s ‘big lie’: “Unfaithful even for marketing” 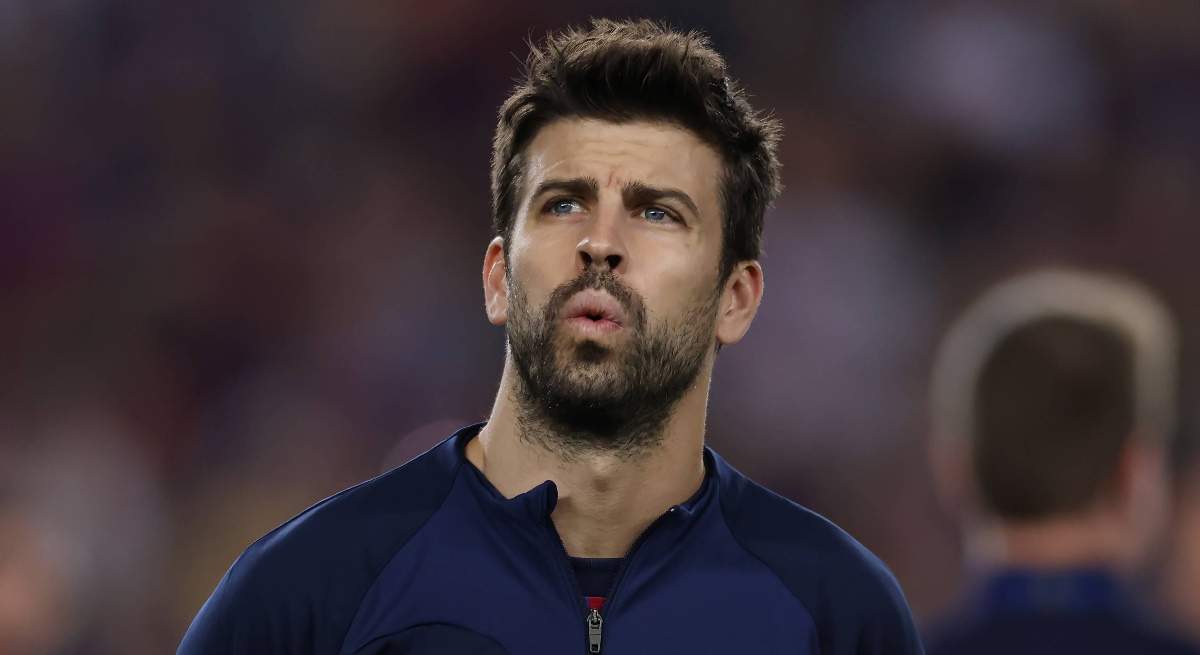 every step of Gerard Piqué is being watched with a magnifying glass after the premiere of the latest hit of Shakira with the Argentine producer Bizarrap, the Music Session vol. 53. The Colombian sings to her ex, to his girlfriend, Clara Chiaand even the mother, Monserrat Bernabeu.

In the song, which has already broken records and has become the biggest debut in the history of music in Spanish, the artist accuses the Catalan, among other things, of having traded it for something of lesser value: “You traded a Rolex for a Casio”.

And the former soccer player, as expected, has taken advantage of the situation to close an agreement with Casio. “I announce that Casio have given us watches. The King League has reached an agreement with Casio and there are watches for everyone, the kind that last a lifetime,” he said this Friday in a Twitch stream while showing off his new watch.

However, users of social networks have noticed the “lie” of the former player. And it is that Piqué only took his luxury watch off his wrist to go on the retransmission. “Unfaithful even for marketing,” writes an Internet user next to the photos in which Piqué poses with his Rolex minutes before announcing the agreement with Casio. “You never use Casio. You are a hypocrite,” they claim.