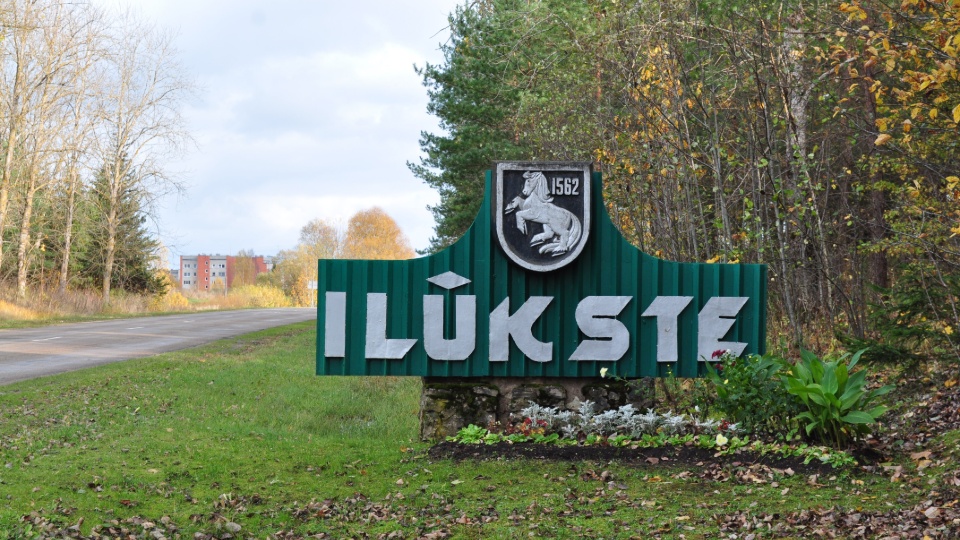 The annexation of Ilūkste municipality to Augšdaugava municipality does not comply with the Satversme – the Constitutional Court issued such a decision shortly before the long holidays, indicating that neither Ilūkste nor the newly formed municipality has a development center of regional or national significance. While the legislator has been given half a year to find solutions to the situation, the new Augšdaugava municipality and the elected deputies must start working to provide the population with the necessary services and at the same time search for and create development centers in the territory.

Shortly after the decision of the Constitutional Court on the non-compliance of Ilūkste with Augšdaugava region, the thoughts of the Ilūkste themselves are not so clear either to the law or to the Satversme.

Augšdaugava region is looking for solutions for the development of the regionRenāte Lazdiņa 00:00 / 04:31

Despite the fact that the decision of the Constitutional Court had to be waited until June 21, the pre-election power struggles in the new united municipality did not last, and as a result, almost half of the mandates of 15 Augšdaugava deputies in the early June elections were won by Ilukuks. Among them, Stefans Rāzna, the current chairman of Ilūkste region, who did not participate in these elections and will not continue to run in the elections, at least for the time being, will not be among them. At the same time, he admits that there was hope for a positive decision of the Constitutional Court.

“Such satisfaction,” Rāzna said. “Of course, there are now concerns about how this judgment will be implemented. At the moment, everything depends on the Saeima. Half a year has been given and, I think, there are different options. We would be most pleased if Ilūksti was recognized as a development center of regional significance.

Historically, Ilūkste has been the center of Ilūkste district, unfortunately this status was destroyed during the Soviet era.

Now it would be logical especially that the law on cultural and historical lands has been adopted, and if Ilūkste were granted the status of this center, it would promote the development of Sēlija as a whole. ”

The former deputy of Ilūkste region and Viktors Jasiņavičs, elected from “Sobežas” in the new Augšdaugava region, also emphasize that Ilūkste must become a development center.

At the same time, Viktors Jasiņavičs does not look positively at the possibility for Ilukste region to exist separately. “Too few people – we see that the largest employer in our area is the municipality,” he explained.

The former chairman of Daugavpils district council Arvīds Kucins, who currently also represents the majority of the Daugavpils region party that won in the new Augšdaugava region,

Ilūksti is seen as one of the development centers of regional significance in the newly developed region.

“Now it turns out that we have been working in the new Augšdaugava region for half a year since July 1, and then half a year has been given for both the Saeima and the Cabinet of Ministers to change the law to be a development center here,” Dzintars Pabērzs, elected from Latgale that the party he represents also has options for possible development centers.

“Simply here, if we say that Ilūkste, then the residents of Daugavpils region would not be satisfied, but its mileage… we would look for a solution somewhere in the middle, and a lot is also available in Naujene, which could be developed over time,” added Pērzs .

Not only Latgale party, but also other addressed municipal politicians believe that in the next six months one or more development centers of regional significance should be created and developed in the territory of Augšdaugava region, because another option, for example, to add both Daugavpils region and Ilukste region to national development center – Daugavpils city, the addressees are not satisfied. 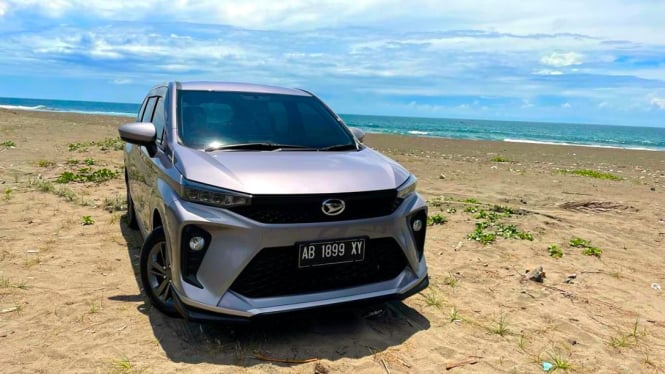 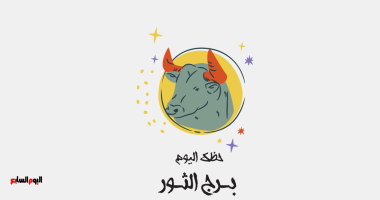