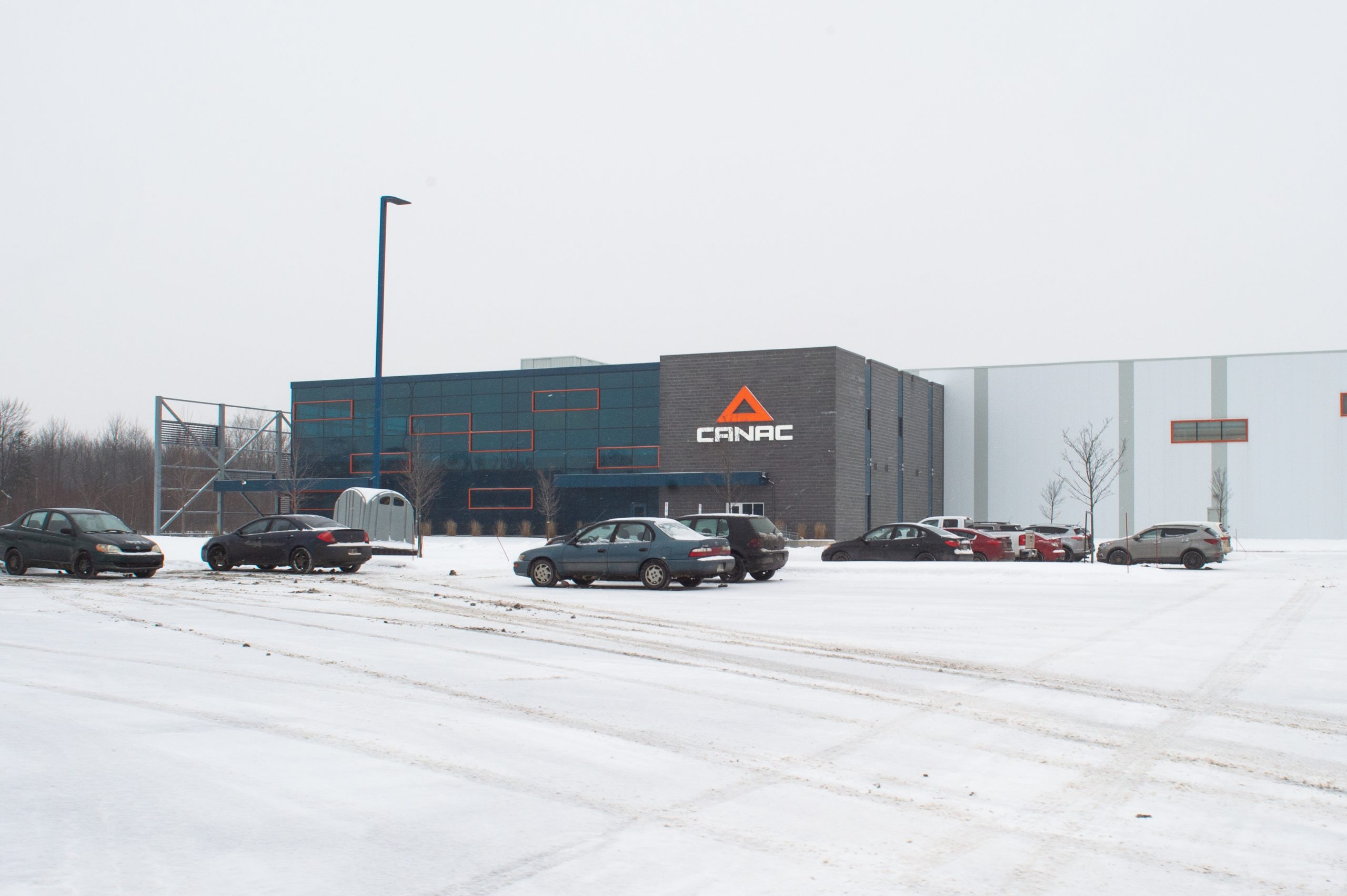 BUSINESS. Canac has completed the construction of the second building of its distribution center in Drummondville. This will be used for products from the seasonal department and building materials.

Recall that in 2019, Canac acquired a one million square foot piece of land on rue Thérèse-Casgrain, in the Vitrine 55 industrial park, opposite its current distribution center. To date, the construction of a 432,000 square foot building has been completed. The cost of this new construction represents several million dollars for the company. This is added to a building of more than 600,000 square feet.

“The land had been purchased in anticipation of our growth. Construction began a little over a year ago. We finished expanding the old distribution center to the maximum of what we could and then immediately began work on the new land,” said Patrick Delisle, marketing director at Canac. The latter specifies that two-thirds of the space will be reserved for the seasonal sector while the rest will be used for construction materials that will be shipped to the greater Estrie and Centre-du-Québec region.

Also, Canac will hire more than ten international employees, starting this spring, who will be assigned to the distribution center in Drummondville. They were recruited with the help of the Société de développement économique de Drummondville (SDED), which helped recruit approximately 45 foreign workers who will be distributed among Canac’s various facilities in Quebec.

The hardware store intends to push certain initiatives to automate its practices at distribution centers.

“This is a project that is constantly being analyzed. We can assure that automation will be implemented in the future. We are in the process of determining what is feasible, the associated costs and how far the company is willing to go to ensure our operations. Logistics operations are our biggest challenge at Canac. Our stores aren’t the biggest, but they roll like the biggest. We have no choice but to move towards automation in order to successfully serve our customers,” commented Mr. Delisle.

Eventually, automation could be implemented in certain parts of Canac distribution centers. The company is currently working with partners to plan these projects over a horizon of nearly five years.