The ‘new’ Merlin after the sale of BBVA offices: smaller and with less debt | Companies

Home » Business » The ‘new’ Merlin after the sale of BBVA offices: smaller and with less debt | Companies 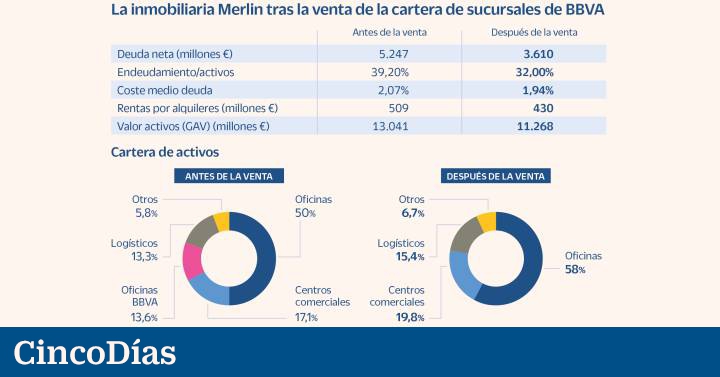 Eight years later, the assets that gave rise to Merlin will no longer be in the socimi’s portfolio. This company headed by Ismael Clemente loses size after the repurchase announced on Friday by BBVA of 659 bank offices and three unique buildings for 1,987 million euros. These assets are leased to the bank chaired by Carlos Torres until 2040. The Ibex 35 real estate company achieves a capital gain of 304 million with the sale, as specified on Monday to the CNMV, changes its size and radically reduces debt.

One of the immediate consequences of the operation – which is scheduled to close in June – is that the company loses volume. Of the 13,041 million value of its property portfolio at the end of 2021, it will go to 11,268 million. In this way, it will no longer be the largest Spanish by size of its portfoliosince Inmobiliaria Colonial currently has 12,436 million in properties (a large part in Paris through SFL).

Merlin also specified this Monday that the value of the sale operation, which is done by transferring 100% of the shares of Tree Inversiones Inmobiliarias, reaches 2,077 million, although it is necessary to deduct 90 million that BBVA will assume in tax payments.

The fundamental destination of those 1,987 million that will enter Merlin’s box is to pay debt. On the one hand, the socimi will use 699 million to cancel the mortgage loan (667 million) linked to these bank offices and derivative instruments (22 million).

In addition, 970 million go to the box with the intention of reducing liabilities. Thus, as a whole, the net debt will go from 5,247 million to 3,610 million. In this way, your loan to value (or ratio of leverage with respect to the value of the assets) will be drastically reduced from 39.2% to 32%. This percentage is even lower than the target of 35% to 36% of indebtedness previously set as a target by the socimi.

In recent years, companies such as Colonial and Merlin have followed the recommendations of investors and analysts to reduce their liabilities. But this movement does not mean that Merlin cannot borrow more if it finds investments such as those of the data centers – in which it is immersed – or others.

The shareholders will also take part of the results of this sale, since the real estate company will distribute an extraordinary dividend of 315 million (0.67 euros per share), required by the rule that regulates socimis. The company’s share was revalued this Monday by 1.41%, to 10.77 euros in the first session after learning of the transfer to BBVA.

The company will also see its rents reduced by 83.6 million a year, by deducting rental payments from BBVA. The socimi’s portfolio will generate 430 million in rentals, for which its business will be reduced by 15.5%.

In its portfolio, bank branches weigh 13.6%. When they are transferred to BBVA, the distribution by type of assets will be that office buildings will be 58% of the property value (see graph), followed by shopping centers (19.8%), logistics (15.4% ) and other real estate (6.7%). Currently, the company is in an investment program to develop data centers and logistics assets.

For its part, BBVA calculates that the operation will have an initial consumption of seven basic points in its capital and generate an initial negative net impact on the income statement of approximately 200 million, as reported on Friday. But the bank understands that this impact will be more than offset by the expected cumulative savings after the execution of this transaction.

The operation generates economic savings for the financial institution between now and the date on which the agreement ends, in 2040, in a context of rising inflation (the current contract includes a clause according to which rental income is adjusted annually at 1.5 times inflation). 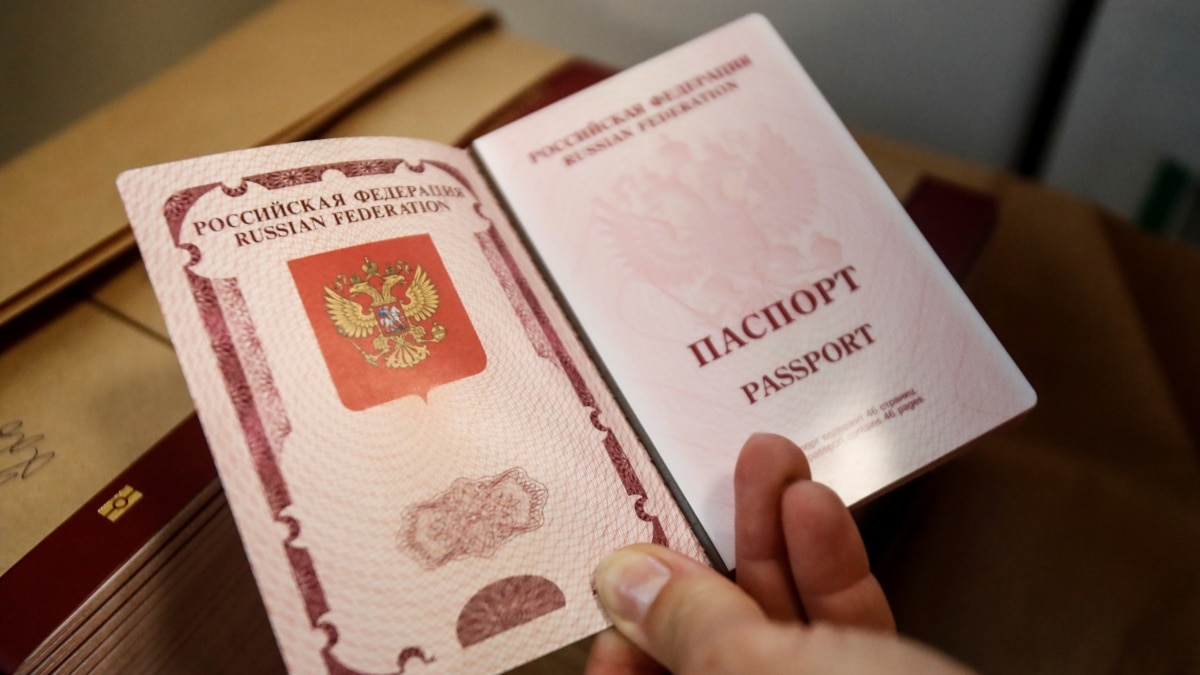