The new Wadi El-Natrun prison complex in Egypt: a celebration of a “life opportunity” and a mockery of a “government contradiction”, so what is the story?

Home » World » The new Wadi El-Natrun prison complex in Egypt: a celebration of a “life opportunity” and a mockery of a “government contradiction”, so what is the story? 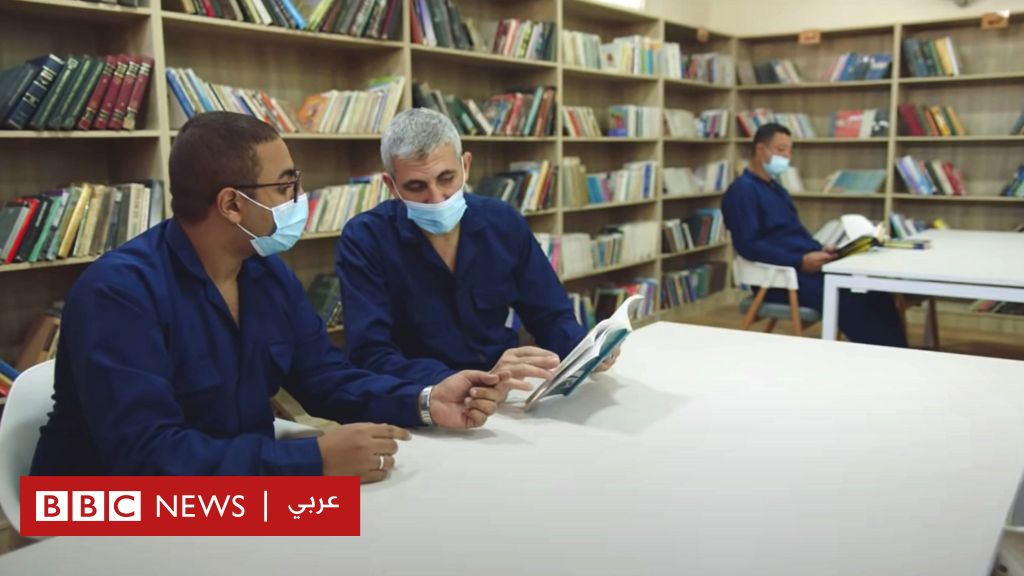 In a scene that seemed strange to some, the Egyptian Ministry of Interior celebrated the opening of the largest prison complex in Egypt in the Wadi al-Natrun region, with a song that sparked a wave of criticism on social media.

In a statement on Facebook, the ministry stated that the prison is equipped with modern and comfortable means that guarantee the dignity of the inmates, adding that the aim of its inauguration is to “develop the punitive implementation system in accordance with the principles of the national human rights strategy launched by President Abdel Fattah Al-Sisi recently.”

Activists and bloggers did not overlook the event, so they caught it with some jokes and a lot of analysis and discussion about prison conditions and public freedoms in Egypt.

On the other hand, the Egyptian media devoted part of its paragraphs to cover the opening of the prison complex, which it preferred to call the “Reform and Rehabilitation Center”.

Egyptian newspapers also indicated that the Ministry of Interior invited a number of diplomatic missions and representatives of human rights organizations and human rights committees in the House of Representatives and Senate, to visit the prison.

This step was met with sarcasm by some who saw it as evidence of “the contradiction of the Egyptian state, which, on the one hand, announces a national strategy for the advancement of human rights, and on the other hand, is proceeding with the inauguration of new prisons,” as they put it.

On the contrary, others argue that the inauguration of new and advanced prisons will provide a suitable environment for the rehabilitation of prisoners and their reintegration into public life.

To support their words, these tweeters cited a series of photos that had been published by the Ministry of the Interior, highlighting the state of “welfare” offered by the new prison complex.

The Egyptian Ministry of Interior had previously announced changing the term of the prison sector in the ministry to the “community protection” sector, and replacing the word “prisoner” with “inmate,” which angered activists who described these procedures as “formalism and consumerism.”

Bloggers criticized what they described as “the Egyptian government’s neglect of infrastructure development for hospitals and schools, which suffer from severe problems.”

As usual, human rights activists find in government propaganda about the prison sector an opportunity to shed light on the situation of political detainees.

However, government defenders denounced the focus of some on the negatives and ignoring the good side of the initiative that gives prisoners, especially those accused in criminal cases, a “new life”.

“Flirting the West” or “a real initiative for reform?”

“A Chance for Life” is also the title of a promotional video launched by the Ministry of Interior to introduce the new prison, accompanied by a song performed by artist Medhat Saleh and singer Mai Farouk.

The song, entitled “The Right to Life”, stopped the pioneers of social networking sites, and prompted some to make comparisons between the reality of prisons, which was described as catastrophic, and the scenes published in the promotional video of the prison complex.

Among the tweeters are those who believe that “the problem is not related to prisons or their development, but rather to the mentality in which prisons are run.”

Some of them believe that “the purpose of building an American-style prison is to flirt with the West and relieve international pressures on the human rights file in Egypt.”

Read also  They find a dead man who was attacked by a dog: The details in Report 713

Others fear that “the purpose of the opening of the new prison complex is to keep the detainees away from the control of human rights organizations and isolate them from their families because it is located in a desert area far from populated areas.”

On the other hand, others accuse the “disobedient” of “inciting society and overturning the facts,” saying that the complex “reflects President Sisi’s keenness to change the face of Egypt for the better.”

Others also attribute the construction of the prison complex in the heart of the desert to “the government’s intention to transfer prisoners from Tora prison and vacate the huge area it occupies on the banks of the Nile in the center of the capital, Cairo, to use it in building investment projects that provide new jobs.”

The largest prison in Egypt

President Abdel Fattah El-Sisi announced, in a telephone interview with Egyptian television, on September 15, the inauguration of a new prison complex in Wadi El-Natrun, which aims to “provide livelihoods and medical and humanitarian care for detainees and treat detainees in a humane manner.”

This complex, located on the Cairo-Alexandria road, will be one of seven or eight prisons in Egypt that will be designed according to the American style, Sisi said.

The new prison complex, or “Reform and Rehabilitation Centre”, was constructed in a period not exceeding 10 months. It covers an area of ​​1,700,000 square meters, making it the largest prison ever built in Egypt.

It has one entrance and exit, and it consists of several buildings, and includes a center for rehabilitation and training in crafts, in addition to a central hospital.

After its operation, the authorities will close 12 prisons, representing 25% of the total number of prisons in the country, according to local media.

The opening of the new complex comes a month after the release of activists and journalists, and promises from the government of more releases of political opponents and improvement of prison conditions.

Human rights organizations estimate the number of political detainees in Egypt at about 60,000, since Sisi took office in 2014.

Cairo usually denies criticism of its human rights record, asserting that there are no prisoners of conscience or political detainees in the country.

After years of domestic and international criticism, the Egyptian government issued the “National Human Rights Strategy”, followed by a decision to abolish the state of emergency.

While some are optimistic about the recent measures taken by the Egyptian government and consider them a “signature of real reform”, others believe that they will not make progress in the human rights situation in Egypt. 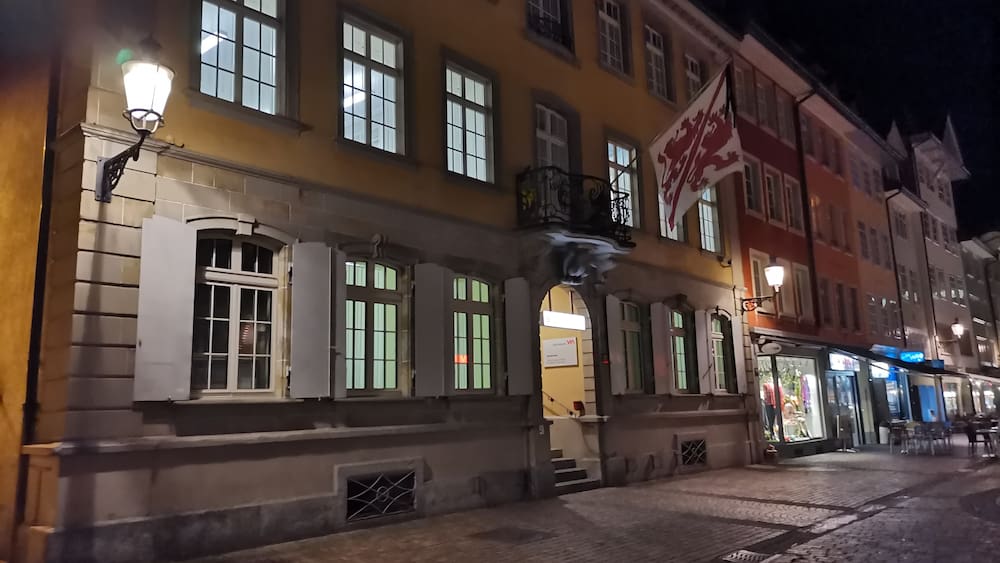 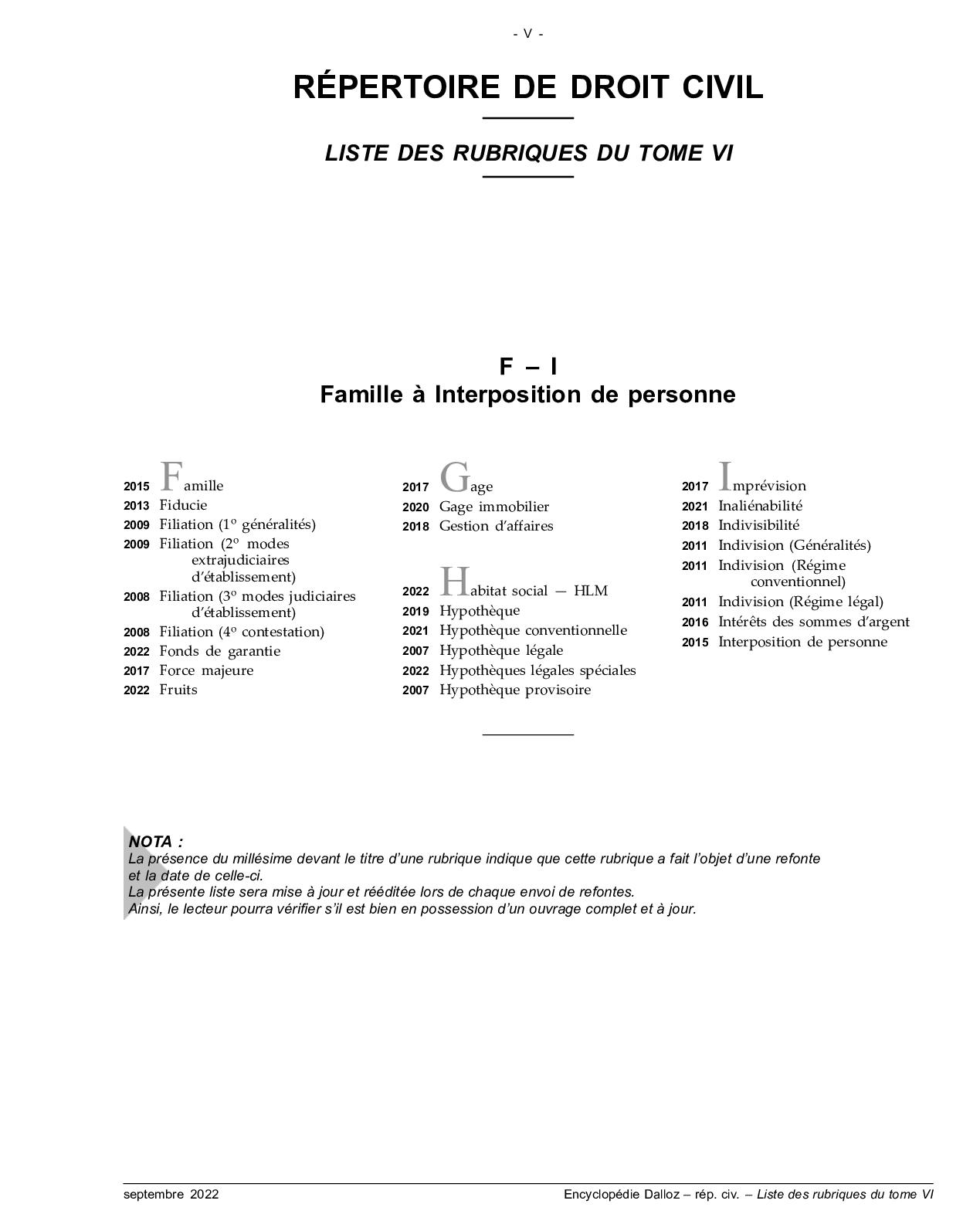 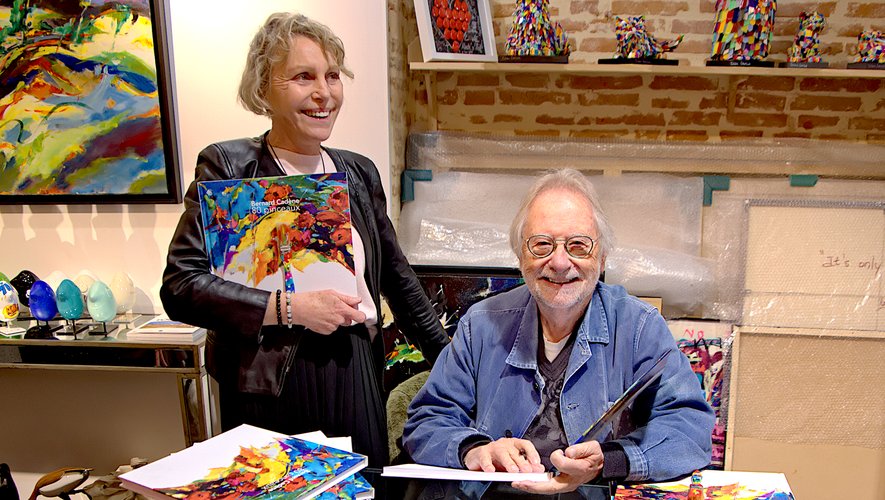 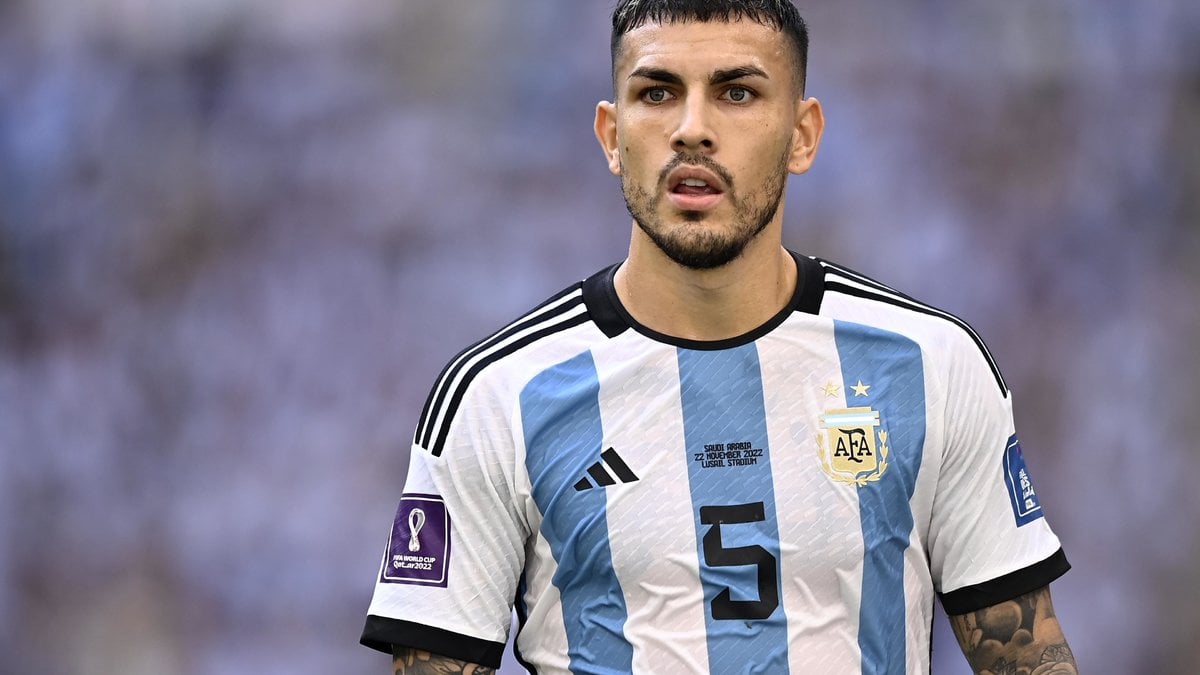 Mercato: PSG goes straight into the wall with Leandro Paredes