Back to the day of strikes and demonstrations all over France yesterday. Nearly 200 rallies across the country for wages, purchasing power and against pension reform. HAS Bordeauxa little over 2,000 people demonstrated according to the Prefecture, 9,000 according to trade unionists, and among them, Stéphane Obé, secretary of the Departmental Union of the CGT in Gironde.

And also note that a little over 600 people also demonstrated at Agen. 10% of teachers went on strike according to National Education and on the TER network in New Aquitaine, around 40% of traffic was provided.

Tomorrow, it will be the turn of the anti-LGV to give voice in South-Gironde. Local elected officials take to the streets in Langon, joined by associations to demand the abandonment of the project. They will send a letter to the European Union, explains the mayor of Saint-Médard d’Eyrans, Christian Tamarelle.

A procession will leave Langon station tomorrow morning around 10 a.m. to join the sub-prefecture where a delegation should be heard.

Reminder: train traffic between Libourne and Bordeaux is still interrupted this weekend, since 5:50 this Friday morning. At issue: work carried out on the Arveyres Viaduct.

And contrary to what was announced yesterday, the emergency room at Blaye hospital will remain open next night. A solution would have been found to compensate for the lack of personnel.

Terrible road drama yesterday on the RN 21 at 5:30 p.m. towards Monbalen. A collision occurred between a bus and a Eurovia van. The 50-year-old driver of the small truck died. The bus driver and three high school students were injured. The victim would have deviated from its trajectory and the bus could not avoid it. A crisis unit has been opened by the Prefecture of Lot-et-Garonne.

While all the fires in Gironde are declared extinguished, the tributes continue with regard to the actors mobilized this summer. Example tomorrow in Captieux where a day of solidarity is organized for the benefit of the Work of the pupils of the firefighters. The explanations of the initiator, Thomas Emeriau.

Many activities are planned tomorrow in Captieux at the Municipal Stadium, they are detailed on the Facebook page “South-Gironde fires solidarity day”.

Another major event starting tomorrow. It’s the launch of Pink October with many events planned throughout the month. This is particularly the case in Greater Villeneuvois in Lot-et-Garonne. You can find the program here.

Also, note the kickoff tomorrow of the Festival des Arts de Bordeaux in the metropolis until October 16th. Program on fab.festivalbordeaux.com.

Saturday evening, Bordeaux also offers the Night of the Libraries. A 6th edition dedicated to urban cultures. Program on bordeaux.fr or bordeaux-metropole.fr.

Today, in Arès, the city will unveil the portrait of Robert Badinter at 3:30 p.m. in the Square des Grands Principes Républicains. The former Prime Minister, Bernard Cazeneuve, will make the trip for the occasion.

Rugby tomorrow on ARL: UBB-Stade Français on display at 3 p.m. as part of the 5th day of Top 14. The unionists are 13th in the general classification but we must keep confidence says the coach, Christophe Urios.

UBB-Stade Français is tomorrow on ARL at 3 p.m.

No SUA on the other hand before October 7 and the reception at Armandie d’Aurillac for the 6th day of ProD2. On this occasion, the new stand of the stadium will be inaugurated and it will be without Bernard Goutta. The Agen manager received a one-week suspension for indiscipline and challenging arbitration decisions. 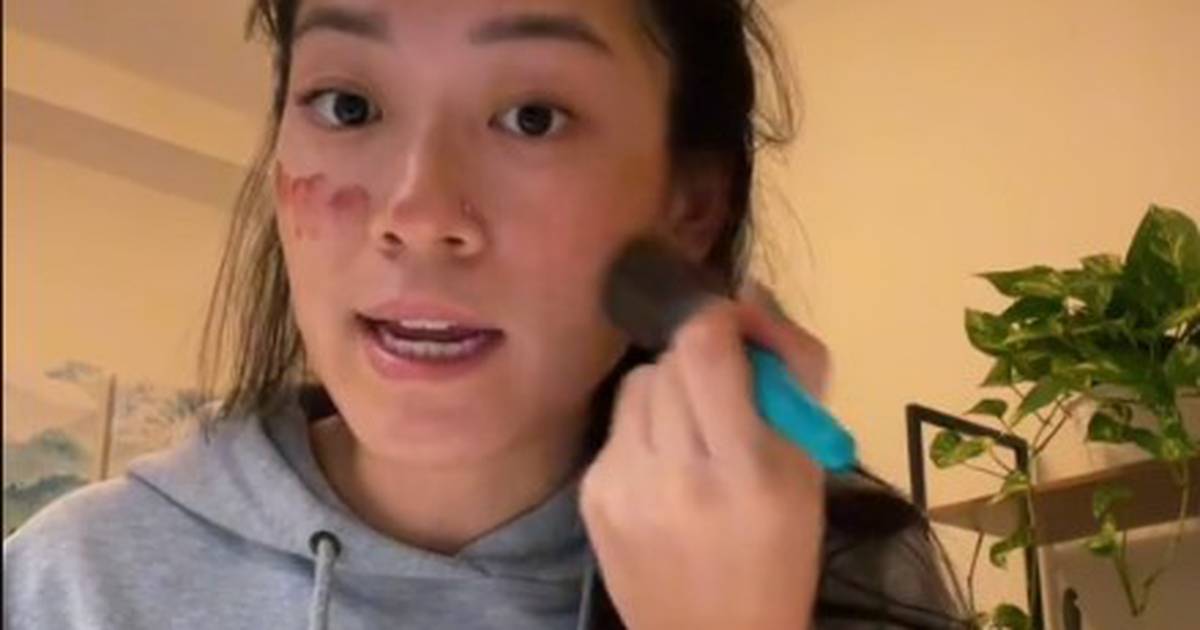 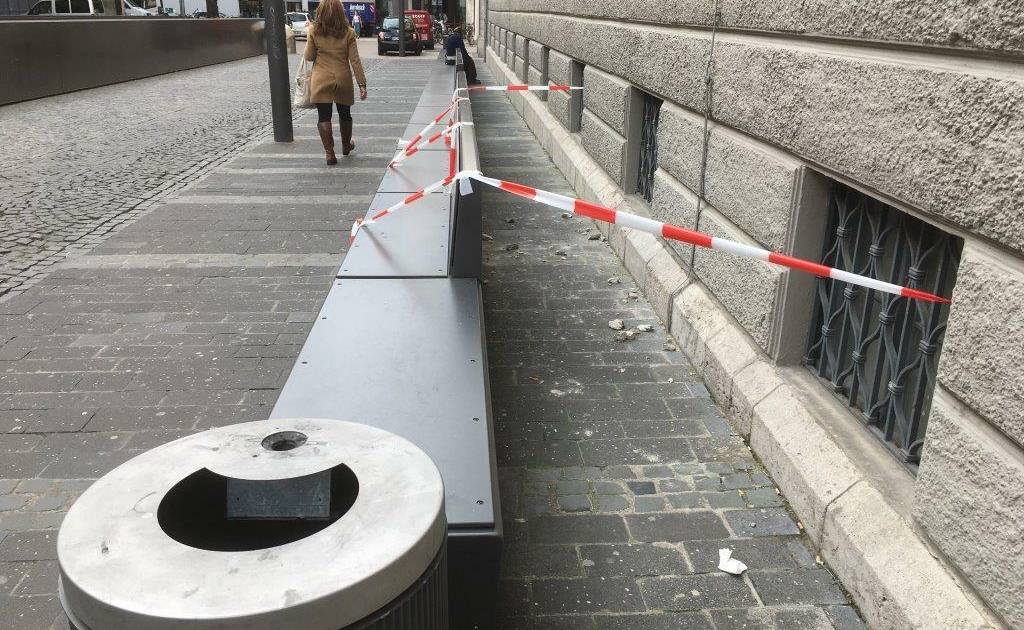 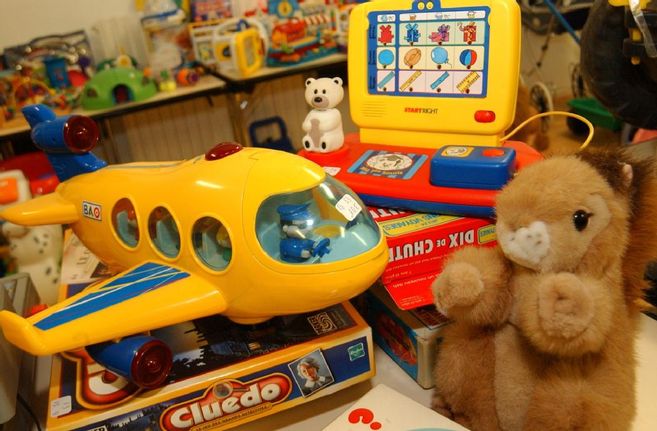 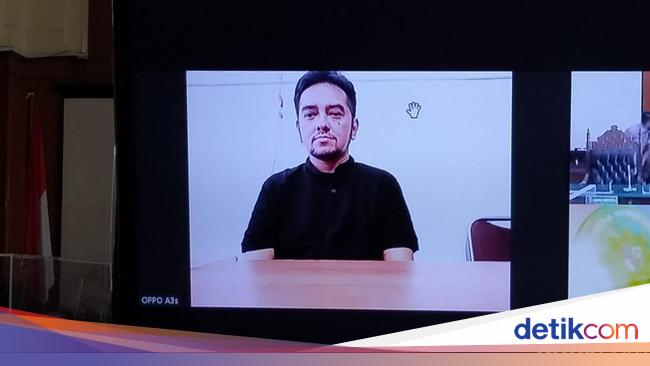