The number of officials who leave Muface’s private healthcare to go to the public one grows at a rate of more than 10,000 a year | Society

Home » Health » The number of officials who leave Muface’s private healthcare to go to the public one grows at a rate of more than 10,000 a year | Society 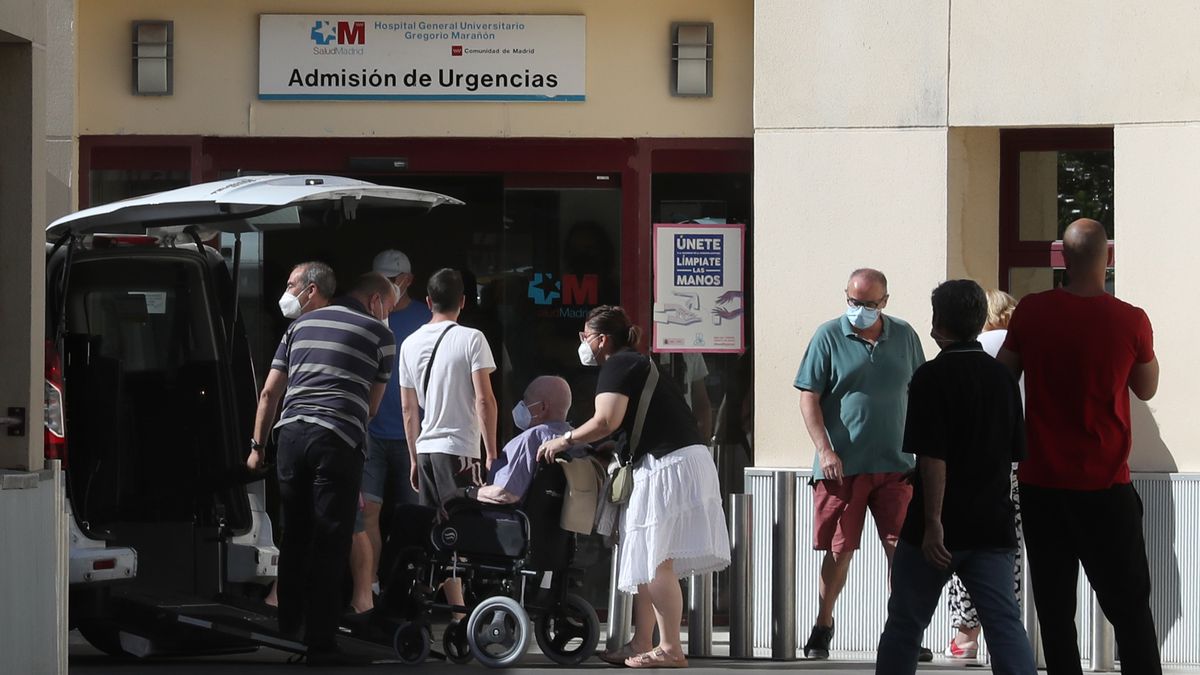 A growing number of patients of the Muface system, a publicly funded mutual society that covers the medical care of almost 1.5 million civil servants and their families, are giving up the private health insurance offered by the Government and prefer to be treated in the public health system when they get older and are diagnosed with serious diseases such as cancer. This is revealed by a study carried out by members of the Department of Quantitative Methods in Economics and Management at the University of Las Palmas de Gran Canaria, the first to analyze hospital discharges for this group. In total, according to data from the entity’s reports, the number of people protected by Muface who opt for public health has been growing at a rate of more than 10,000 people a year since 2006.

Muface is mandatory for State officials, although once inside the system the insured have the option to choose each year between being attended by private medical insurance (Adeslas, Asisa or DKV) or public health. Although fewer and fewer, the majority choose the first option —which means paying a small part of the fees— mainly for two reasons highly valued by the group: the possibility of freely choosing a specialist doctor without going through primary care and avoiding public health waiting lists. In Spain there are two other similar mutual societies that serve the military and personnel of the judicial system (Isfas and Mugeju).

The research has studied more than a million hospitalizations in public centers of the Valencian Community between 2010 and 2015 from the Minimum Basic Data Set (CMBD), a registry that includes information on all admissions to public health. This has allowed the researchers to compare the pathologies suffered by Muface patients who had opted for public health (7,264 people) with the rest of the population treated with the conventional health card.

“What we have seen is that among Muface patients treated in public hospitals there are more cases of lymphoma, cancer and tumors with or without metastasis than would be expected. On the other hand, less serious ailments have a lower prevalence in this group than in the rest of the population”, explains Jaime Pinilla, one of the two authors of the study together with the Economics professor Beatriz González López-Valcárcel.

The prevalence of lymphomas is 176% higher among Muface patients treated in public hospitals than among the general population. In solid tumors with metastases this increase is 57% and 48% in cancers in general. In contrast, mutualists have a lower prevalence of diabetes with complications (52% less), obesity (43%), chronic obstructive pulmonary disease (33%) and hypertension (14%).

As there are no other reasons to explain these differences —the prevalence of these pathologies is homogeneous throughout the population and the comparison has been made between people of the same age, sex and place of residence—, the conclusion reached by the researchers is that there is a flow of civil servants who, when they suffer from more serious pathologies, more frequent as the person ages, renounce private insurance and prefer to be treated in the public health system. This means that those who stay in private hospitals have the opposite profile: fewer serious and milder ailments.

“It is a conclusion that we reach by deduction, because we would need access to information on patients treated in private hospitals, which is something that Muface does not offer. But the quality of the data studied and the method used, a quasi-experimental observational study in which for each mutualist we have chosen at least one non-mutialist with the same characteristics as a control, makes us think that the conclusions are robust”, he states. Jaime Pinilla.

The data included in the study and others provided by Muface show a trend that has remained constant over the last 15 years: more and more mutual members are opting for public health, although the majority continue to opt for private insurance . The total number of protected people has remained stable around 1.5 million people, but those who prefer public health have increased since 2006 by 183,000 people and those who opt for private insurance have decreased by 217,000.

Currently, 26.7% of mutual members opt for the public system, almost double the 14.1% who did so in 2006. Even taking into account the natural evolution of this group —deaths, new additions…— , these data reveal that each year there are more than 10,000 civil servants who bet on public health to the detriment of the private one.

According to Muface, who recalls that the vast majority of mutual members continue to opt for private insurance, part of this change is due to the new generations of civil servants, who, although not very numerous —since 2018, some 26,000 enter the mutual each year media— are much more inclined to the public and are divided almost equally between the two systems.

But the most notable in health terms are the elderly, traditionally much more loyal to private health insurance. The most relevant data is how the increases that occur each year in the number of retirees are distributed between public and private health, a group of growing importance due to the high average age of mutual members (around 50 years, five more than the general population). The analysis of the data of this group reveals that if a decade ago this increase went to 80% to private insurance and only 20% to the public system, these percentages have equaled to reach 54%-46% in the last full year (2021). According to provisional data from Muface for 2022, three out of four have gone public this year.

“The conclusions of the study, which can be extrapolated to the whole of Spain, have very important economic implications if we take into account that most health spending is concentrated in a small group of people, between 5% and 10% of patients account for more than 50% of total spending. If a significant part of these more complex patients end up in the public health system, there is an obvious imbalance whereby it assumes more complex and costly processes, while the private sector tends to stay with the lighter and cheaper ones”, argues José Ramón Repullo, Professor of Health Planning and Economics at the National School of Health.

This fact puts the focus on one of the main arguments used by the defenders of the Muface model: that the system represents savings for the administrations because the public spending allocated to each member is less than that allocated to the average population. According to the report Private healthcare, adding valuepublished by the IDIS Foundation —an entity that brings together the private health sector—, the average cost for each public health patient amounted to 1,464 euros in 2020, while the average cost of Muface premiums was 917, 37% less .

“The idea that Muface represents savings has been strongly defended by supporters of the model. But the truth is that we do not have studies that prove it and the new research is especially relevant because it is the first to provide evidence. And these seem to indicate that public health bears very important expenses for Muface patients that private insurance avoids. This is a very important issue because mutual societies are also financed with public funds and maximum transparency is necessary to investigate and improve their fate”, says Sergio García Vicente, member of the board of directors of the Economy and Health Association (AES). .

The key question at this point, on which there is no published research, is the reason that leads officials to decide to switch from private to public assistance. The authors of the study state in their conclusions that “private insurance companies could issue messages or signals about the quality of their care to the mutualist in serious and costly processes, which would lead to an active selection by risk.”

Risk selection is the process by which companies tend to avoid higher cost patients and prefer those with better health. “At times, these mechanisms can be subtle. It is enough for a seriously ill patient to be made to see in some way that he would be better cared for in the public hospital or for obstacles to be placed that delay or make access to services and treatments more complex. But other times they are structural issues. Muface’s private part works well for simple procedures performed by a single doctor. But if you have a complex ailment that requires several specialists and go through different circuits, patients face an odyssey of paperwork and counters in a management that has become outdated. Public hospitals have advanced more in the integrated care of various specialties with cutting-edge services”, defends José Repullo.

The conclusions of the study are not shared by the private sector. Juan Abarca, president of the IDIS Foundation, describes them as “very biased”. “The authors limit themselves to retrospectively investigating patients from the Valencian Community for a few years, but only those who have been treated in public health. They do not know, therefore, everything that happens in private. We, as health service providers, are not interested in patients going to the public, not even the complexes. Our goal is to offer comprehensive assistance to the entire group. It makes no sense to think that we want to get rid of 10 or 12 patients or that there is a selection of risks, ”he says.

According to the sector, the important thing is to “guarantee adequate financing through premiums, something that has not happened in recent years”, which has caused several private medical insurance companies -Sanitas, Mapfre, Caser. …— have abandoned Muface considering that it is not profitable for them. The Ministry of Finance approved at the end of last year to allocate 3,521 million between 2022 and 2024 to the agreement with Muface, with an annual increase in premiums of 8% to 10%, depending on the year.

The existence of Muface, Isfas and Mugeju, a system that does not exist in any other European country, is the subject of frequent controversy between its defenders and critics. The former defend that it is a model with decades of history, that it is an acquired right, that it saves money for the State and that public health would not be able to assume the nearly two million people protected by the three entities. Critics argue that mutuals are a parallel health system that privileges officials and breaks equity, that the supposed savings are not such if public health ends up attending to the most serious cases and that with the money that the State allocates to these Mutual societies could strengthen public health to serve all citizens. 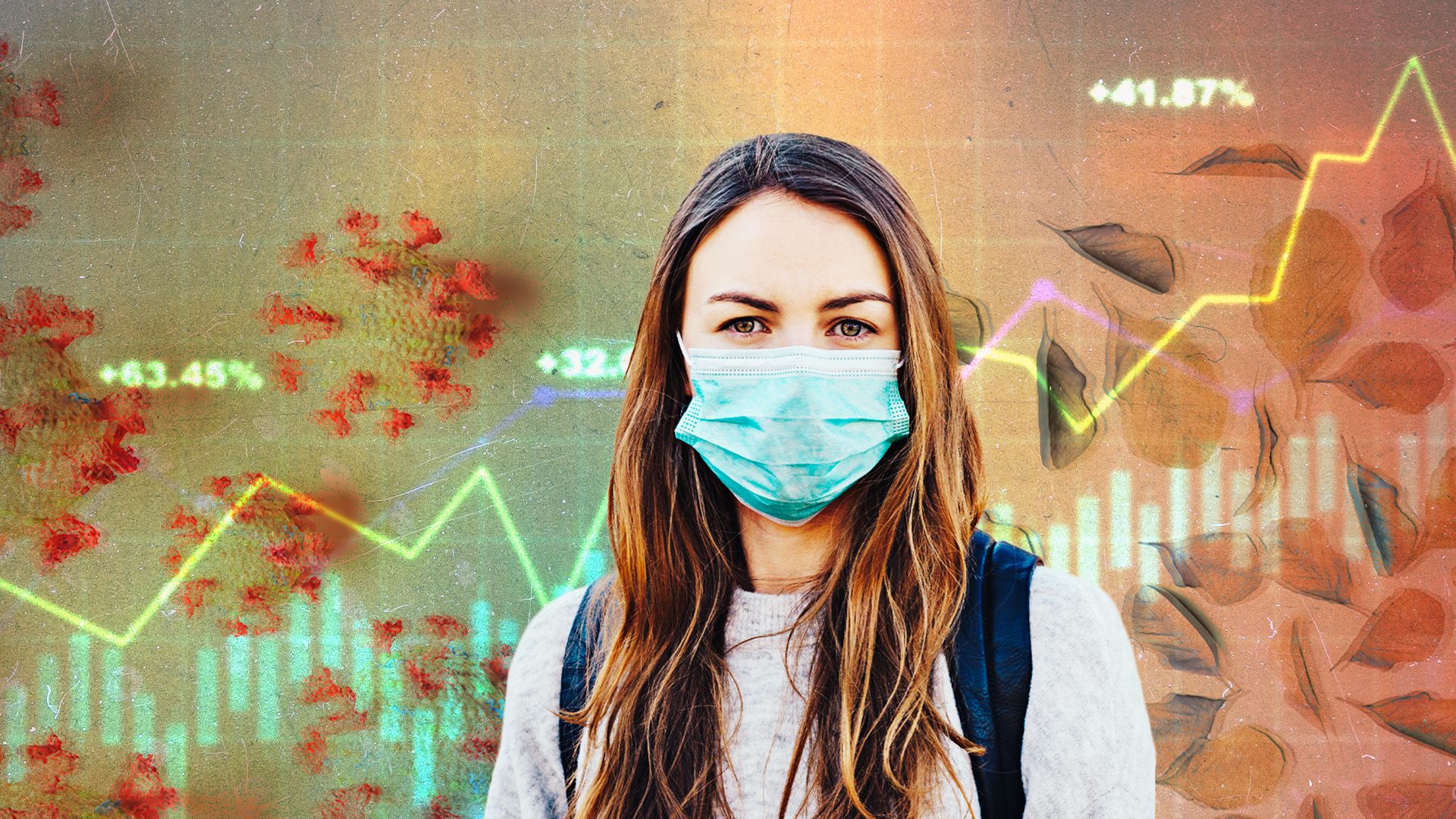 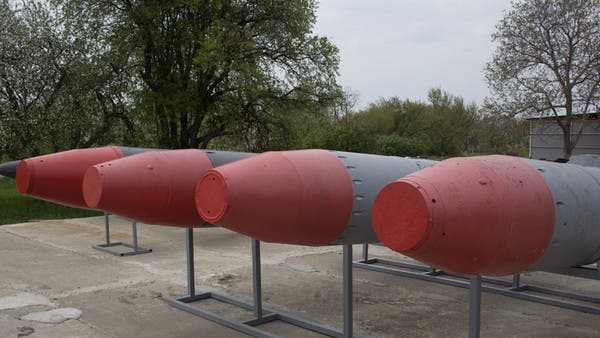 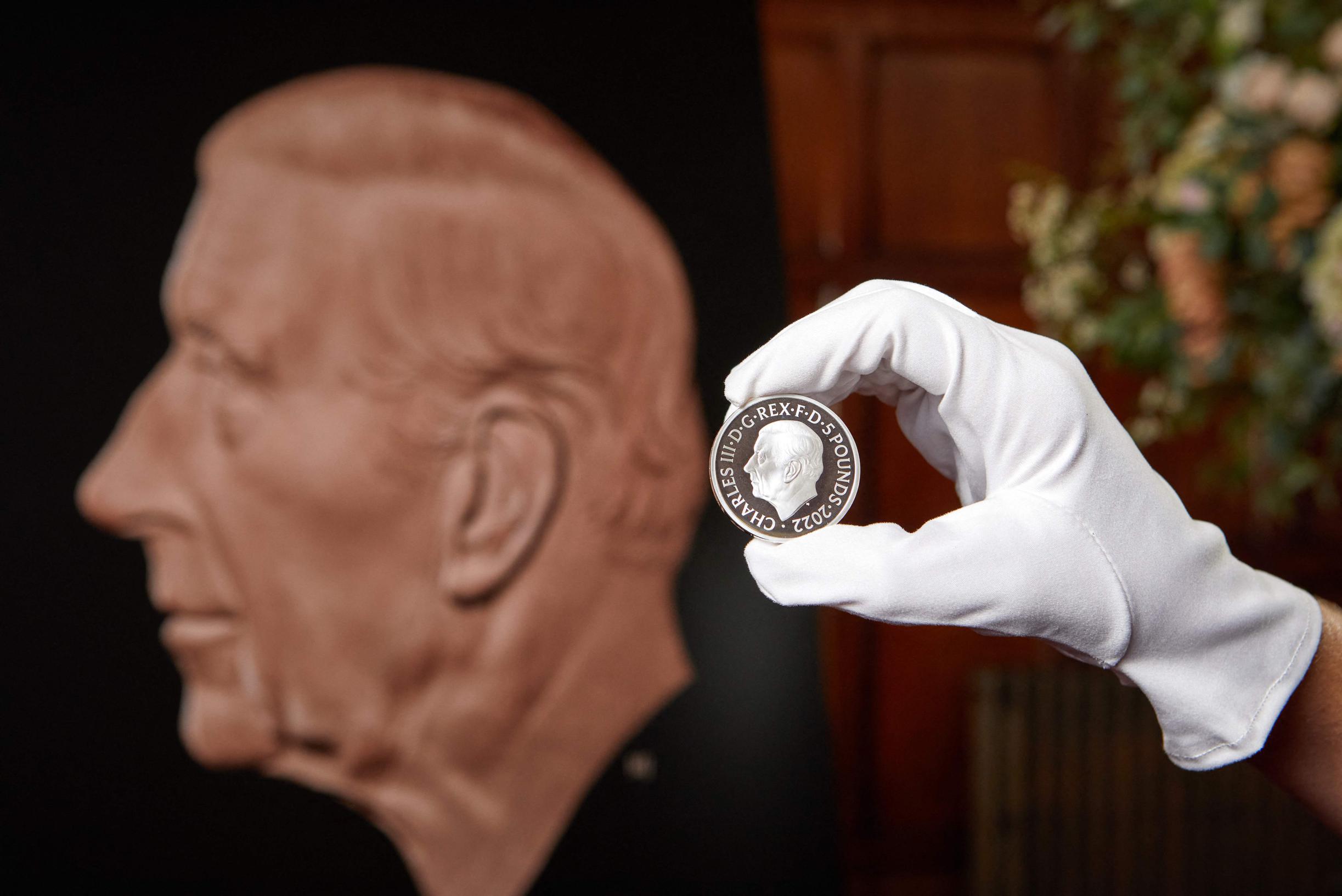