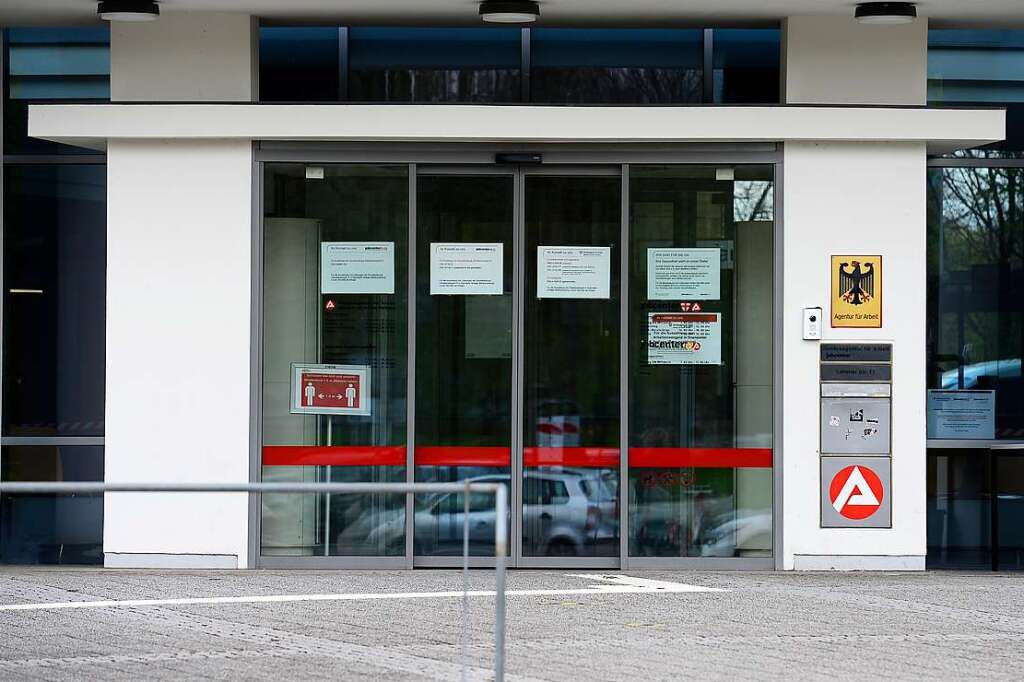 The unemployment rate in the Freiburg district is now 3.5 percent. That is 0.3 percentage points less than a month ago. The number of vacancies has increased.

The number of unemployed in the district of the Freiburg Employment Agency, which includes the city of Freiburg as well as the districts of Breisgau-Hochschwarzwald and Emmendingen, fell significantly in October. A total of 12,958 men and women were unemployed, 919 fewer than in September. The unemployment rate fell by 0.3 points to 3.5 percent. In the city of Freiburg, 6,276 people were unemployed, 512 (7.5 percent) fewer than in the previous month and 15.3 percent fewer than in October 2020. In the entire district, 5,780 vacancies were registered in October, 211 (4 percent) more than in September. The managing director of the employment agency, Andreas Finke, rates the numbers positively. However, the pre-crisis level has not yet been reached in the area of ​​basic social security. The basic unemployment that arose there during the Corona crisis is not growing any further, but will be difficult to break open again. 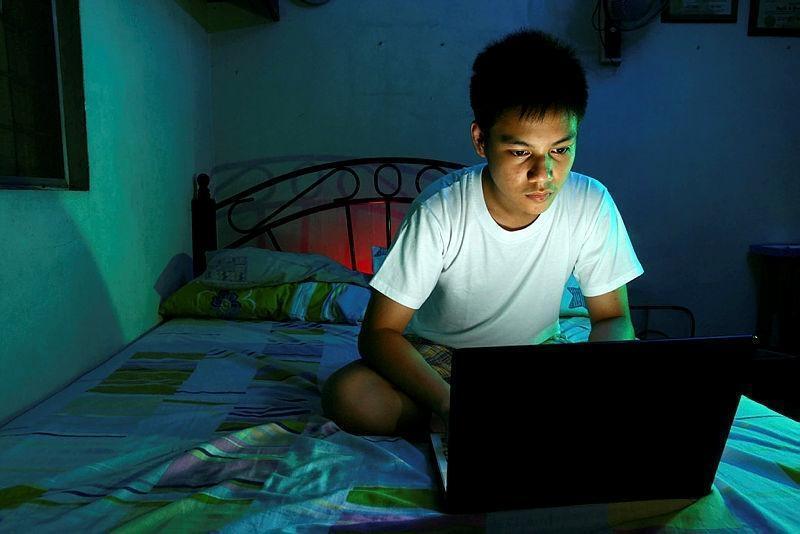