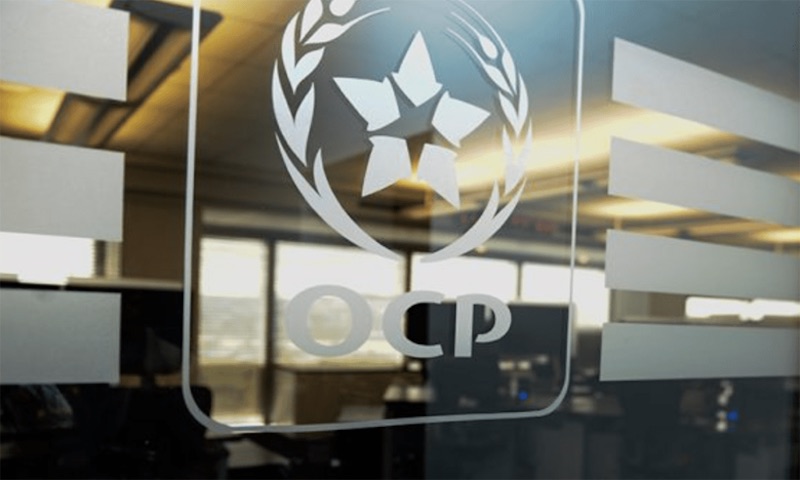 OCP Group will open a processing unit in Brazil to manufacture phosphate products, OCP Group CEO Mostafa Terrab announced on Thursday during a meeting with the Minister of Agriculture, Livestock and Food Supply (MAPA) of Brazil, Marcos Montes, who is on official mission in Morocco.

During the meeting held at OCP headquarters, which was also attended by part of the agri-food delegation accompanying the mission, Terrab spoke about the group’s investment projects abroad and its interest in the country. . “Having a factory in Brazil would be very valuable,” the manager said. Terrab also said OCP is ready to prioritize the Brazilian market.

For his part, the president of OCP Fertilizantes in Brazil, Olavio Takenaka, said that it will be the company’s first plant in Brazil. The products would be made with phosphate rock imported from Morocco. ”The project is ongoing; we already have the land, six kilometers from the port of Itaqui,” he said. According to him, the engineering project is in the final phase of approval by the authorities. The plant will be located in São Luís, the capital of the state of Maranhão.

“We are also planning a dicalcium phosphate plant for animal feed,” Takenaka said. This product is used as an input and source of phosphorus in animal feed. Brazilian cattle breeding, which extends from the Midwest to the North of the country, alongside the national agriculture, was mentioned as the motivation for the implementation of the project by the executive. 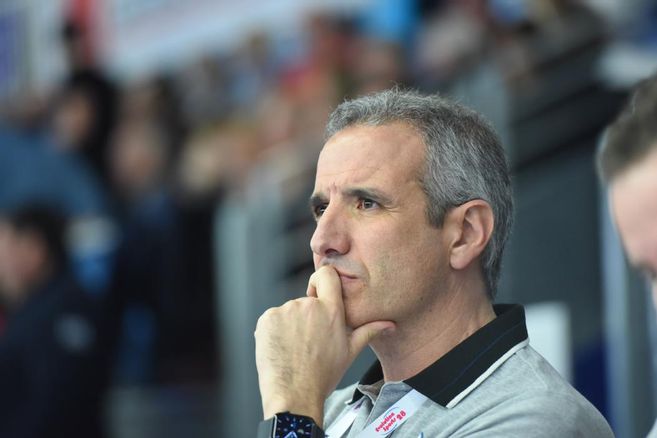 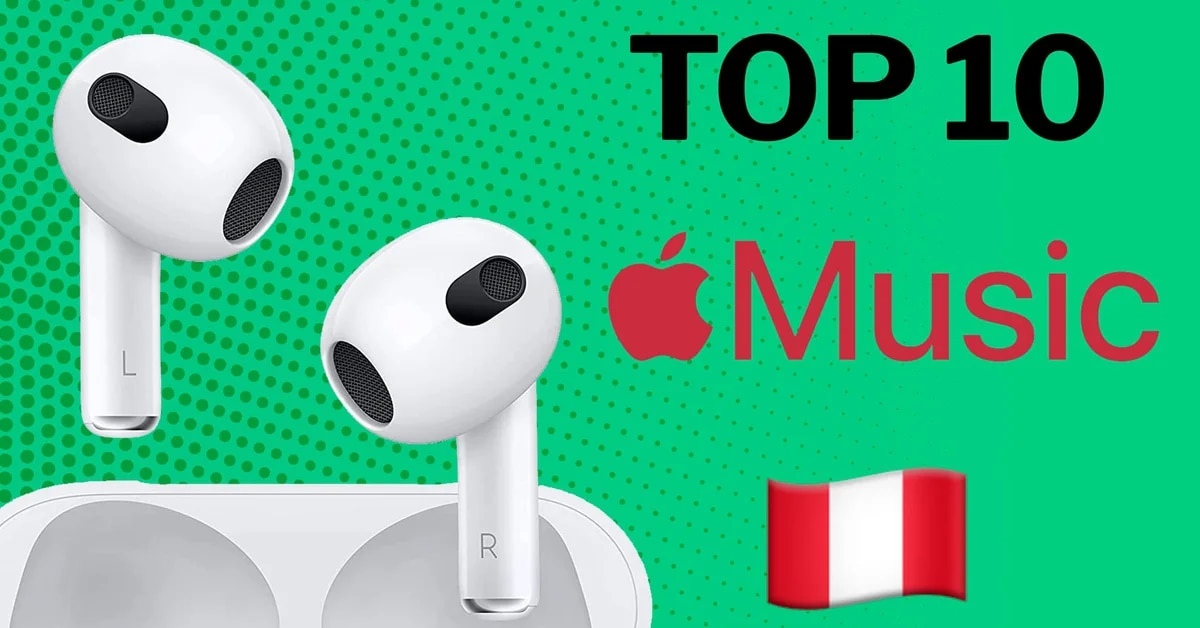