The Official Government Does Not Require Meningitis Vaccine For Umrah Pilgrims 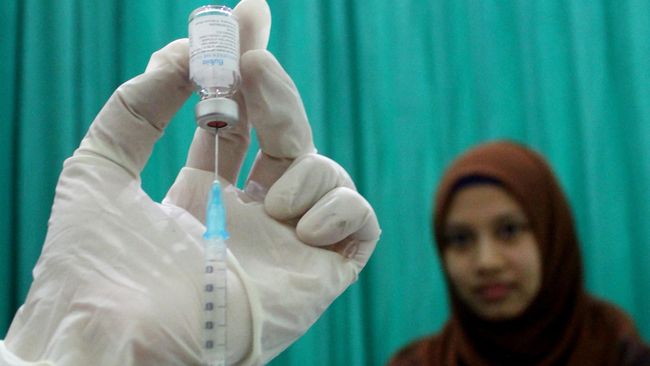 Ministry of Health RI officially does not oblige prospective pilgrims umrah to vaccinate Meningitis Meningococcal when going to perform Umrah to Saudi Arabia.

This decision was stated in Circular Letter Number Hk.02.02/CI/9325/2022 concerning Implementation of Meningitis Vaccination for Hajj and Umrah Pilgrims. This circular was signed by the Secretary General of the Ministry of Health Kunta Wibawa Dasa Nugraha on 11 November 2022. Kunta has confirmed the distribution.

However, the Ministry of Health is still preparing Meningitis vaccines in health facilities for prospective Umrah pilgrims who wish to receive vaccinations.

“For Umrah pilgrims who have comorbidities, it is highly recommended to carry out Meningococcal Meningitis vaccinations and other vaccinations at health facilities that provide international vaccination services,” said the circular.

“There has also been a letter from the Saudi Arabian Embassy to the Indonesian Ministry of Foreign Affairs. So the truth is that there is no meningitis vaccine for Umrah,” said Consul Hajj at the Indonesian Consulate General in Jeddah Nasrullah Jassam to CNNIndonesia.com, Wednesday (9/11).

Apart from not requiring the Meningitis vaccine, Saudi Arabia has issued various concessions regarding the Umrah policy. The concession includes permits for women to perform Hajj and Umrah without a mahram or male companion.

Saudi Arabia has also extended the validity period for Umrah visas by up to 90 days. The visa can be used to visit areas other than Mecca and Medina in Saudi Arabia.

This is how Shakira’s Pokémon-style song is heard 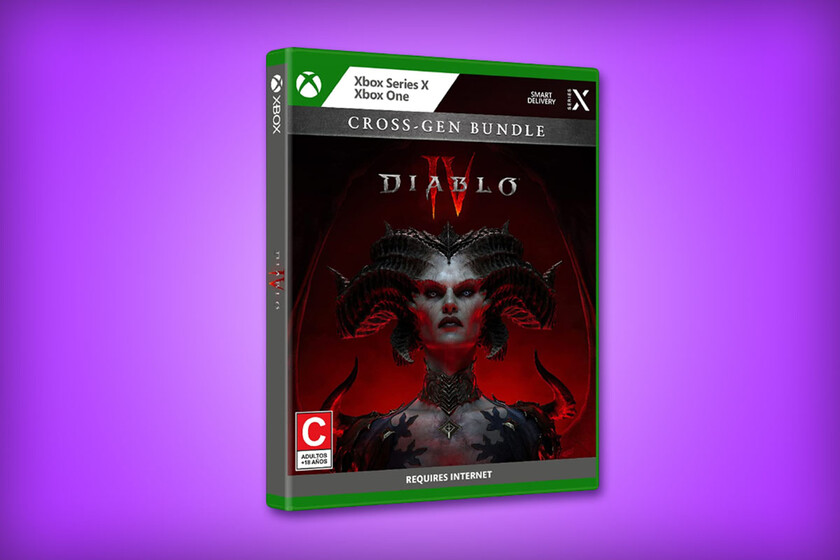 also includes the Xbox One version for 1,749 pesos

The shopkeeper sold homemade sausages and was rejected by the court for 10 times the claim by the man: Netizens praised the judgment – ​​yqqlm 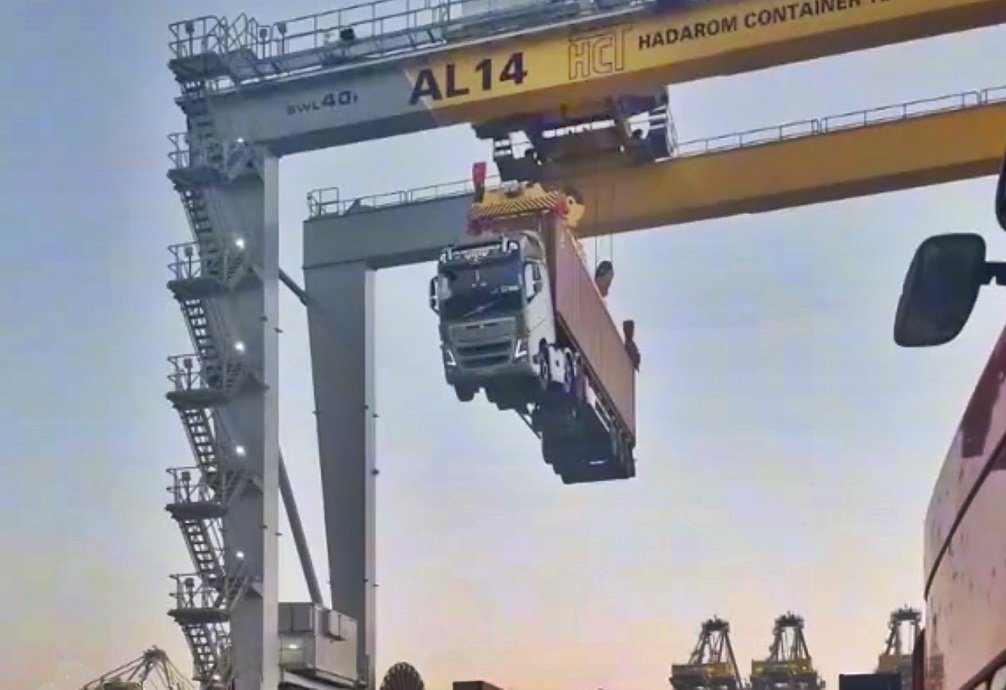 Volvo FH is lifted together with container in port 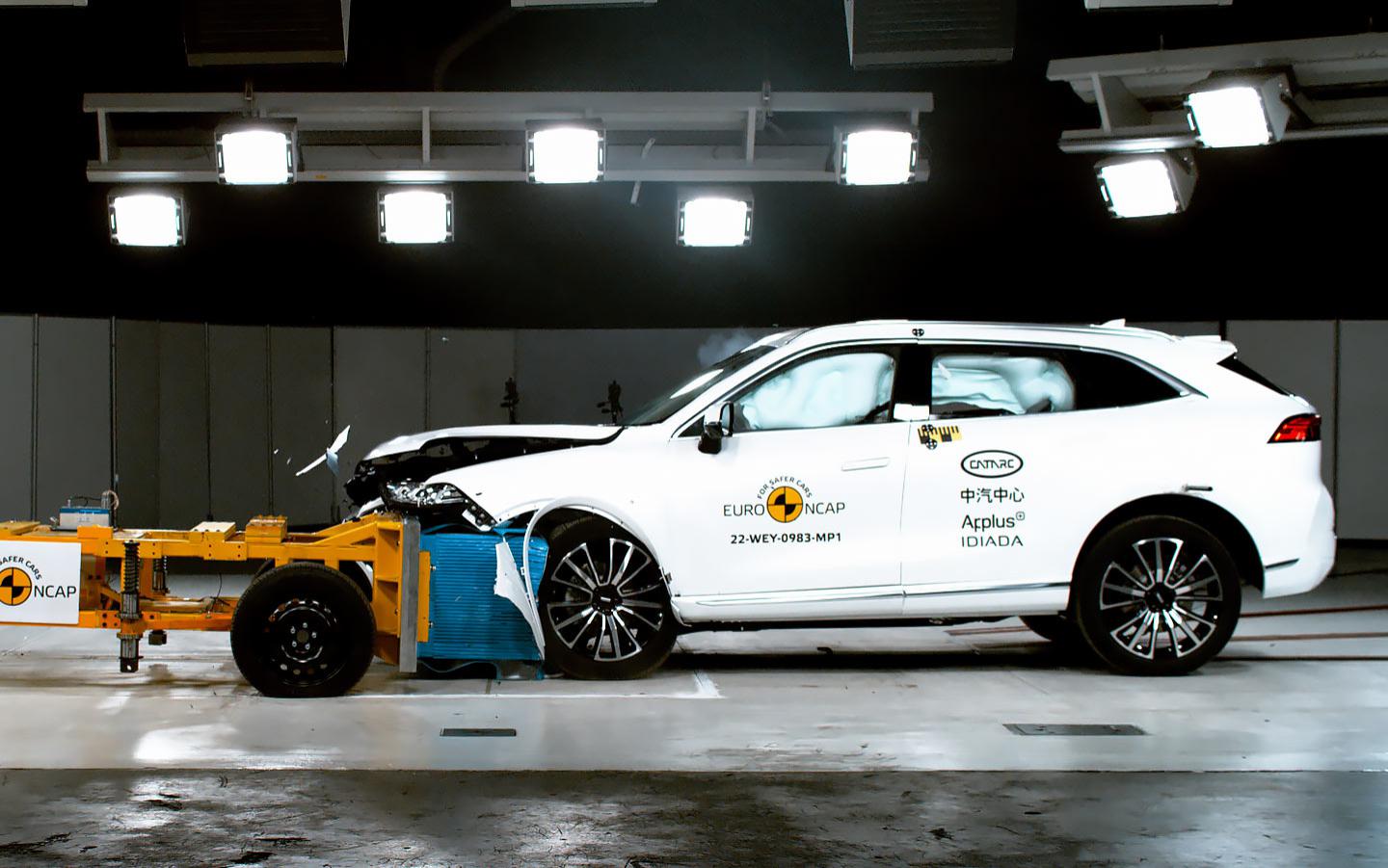 Named the safest cars in 2022 You can buy them in Russia :: Autonews