The only Škoda 1100 OHC Coupé will show up for the first time. He is heading to the Sosnová Autodrome

Home » Business » The only Škoda 1100 OHC Coupé will show up for the first time. He is heading to the Sosnová Autodrome 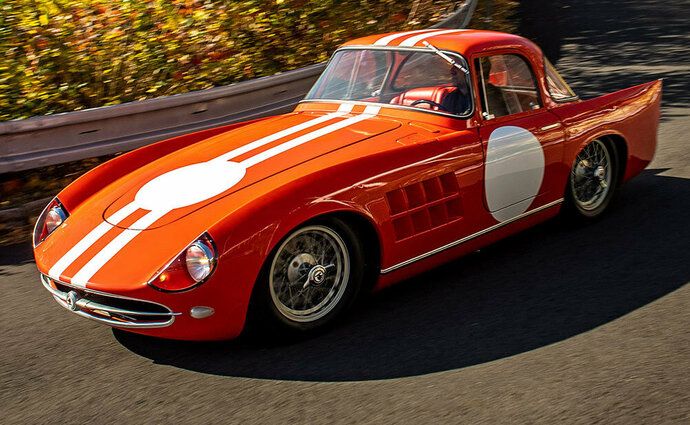 In February, the Škoda carmaker boasted a beautifully reconstructed circuit special Škoda 1100 OHC Coupé from 1959. If you also like it, on Saturday you will have a chance to see it live on the move for the first time.

The only surviving specimen is headed to the Sosnová Classic 2022 event, which will take place on May 14 at the Sosnová Autodrome near Česká Lípa.

On the occasion of the 45th anniversary of the opening of the racetrack and the official opening of the extended circuit, there will be a parade of classic race cars from 1924 until the early 1990s.

In addition to interesting cars, Stig Blomqvist, the 1984 world rally champion, who also has several starts in this championship with Škoda cars, will also appear in Sosnová. The Swedish legend will be followed by, for example, the local Ladislav Křeček, a long-term successful member of the Škoda factory team.

One of the highlights of the program is the public driving premiere of the aforementioned Škoda 1100 OHC Coupé circuit specialty from 1959. In 1959 and 1960, only two copies of this car were created, complementing the two older Škoda 1100 OHC open races. In Sosnová, both versions, exhibits of the Škoda Museum, will appear side by side after 61 years, as the last joint race was the Mladá Boleslav Prize on the circuit in nearby Čistá near Bělá pod Bezdězem in 1961.

Of the two Škoda 1100 OHC Coupé cars produced, only the torsion and individual components of the crashed cars have been preserved. Last year, a demanding reconstruction of several years was completed, in which, in addition to the Škoda Museum team, specialists from the Škoda Auto prototype construction center also took part. The coupe was created by renovating the preserved frame, chassis, unit and body construction according to the original drawing documentation, combining traditional procedures and the most modern technologies.

A fully operational aerodynamic car weighing only 555 kg and a four-cylinder atmospherically filled 11-horsepower with 92 horsepower (67.7 kW) reached a maximum of about 200 km / h during its active racing career between 1960 and 1962.

However, the Mladá Boleslav carmaker will also import other exhibits from the museum that have a racing past. Admission to Sosnová Classic 2022 is free. 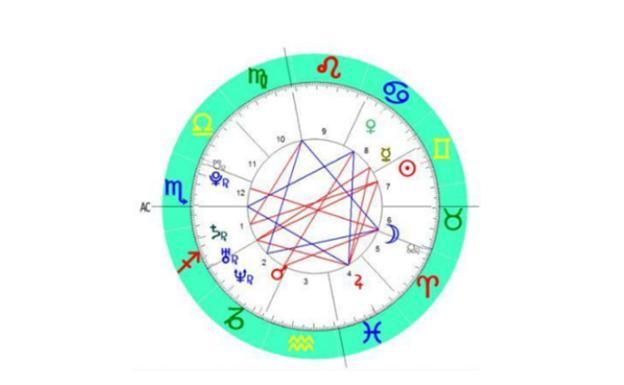 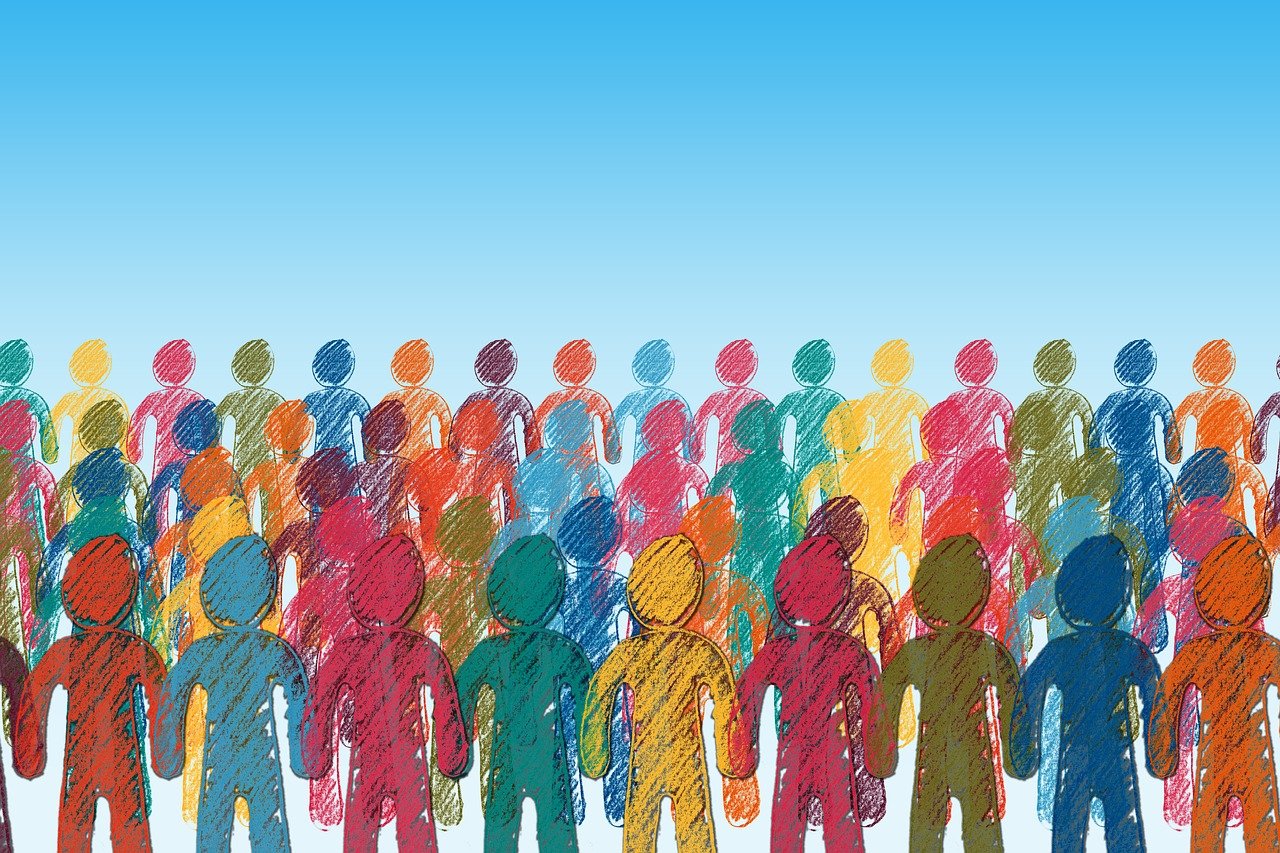