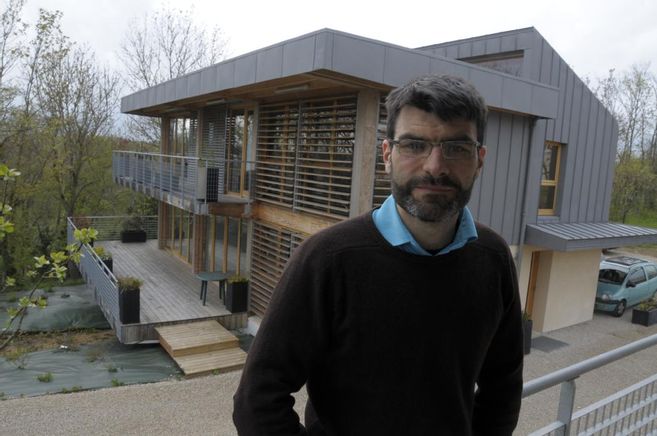 He was one of the administrators of the mixed economy company (SEM) Chartres real estate developments, until Tuesday. He sent a letter to Elisabeth Fromont, deputy mayor of Chartres in charge of general administration and social affairs and president of this SEM, to submit his resignation.

A board meeting took place on Wednesday May 18 in the afternoon, without him. “I had been sitting as a director of the SEM since July 2020. Gradually I realized that our positions, that of the Chartres ecology group, are opposed to that of Chartres real estate developments. »

The architect by profession develops his point: “The mission of this SEM is to market land to developers who are launching real estate programs there. But also, to build and market housing, offices, shops…

The latest projects to come out of the ground, such as those on Boulevard de la Courtille, cost around €4,200 per square meter. These new apartments are not accessible to the middle classes. There is also no place for social housing. »

After discussing it with the three other members of his opposition group, Jean-François Bridet therefore decided to resign. “By political and philosophical conviction. »

If the opposition municipal councilor points to the social aspect in his decision-making, he also argues on an ecological side. “The planned program rue Noël-Ballay has removed a garden with many trees. There is an extreme densification, which goes against the general interest. »

Joined, Wednesday, May 18 in the evening, on the phone, Elisabeth Fromont did not wish to speak on this subject. 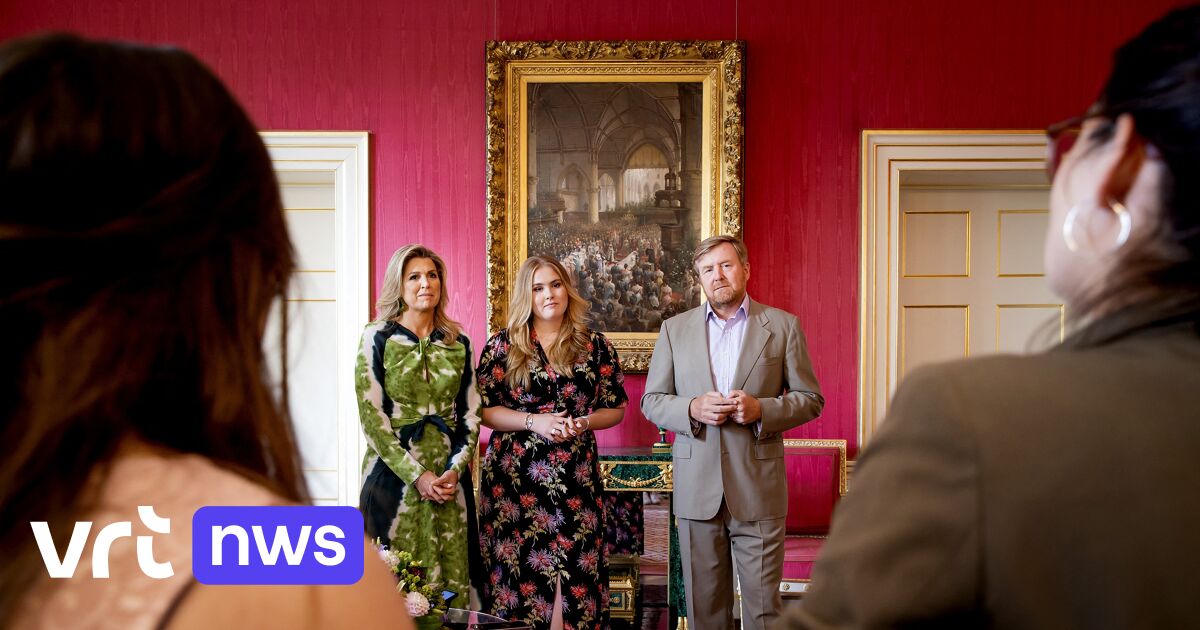 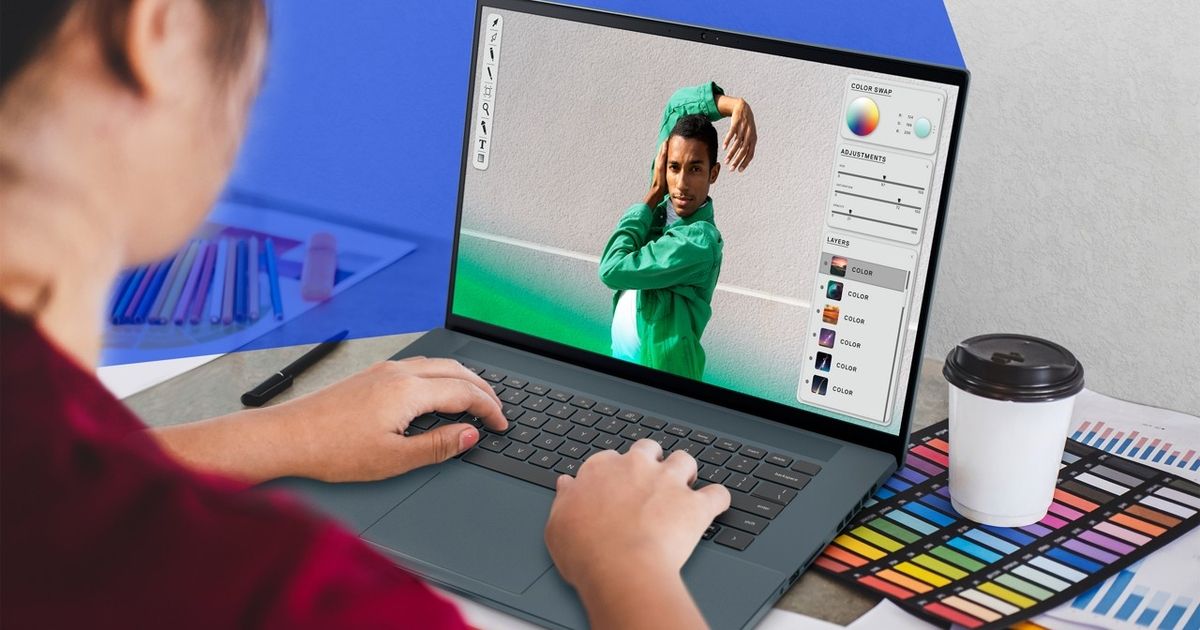 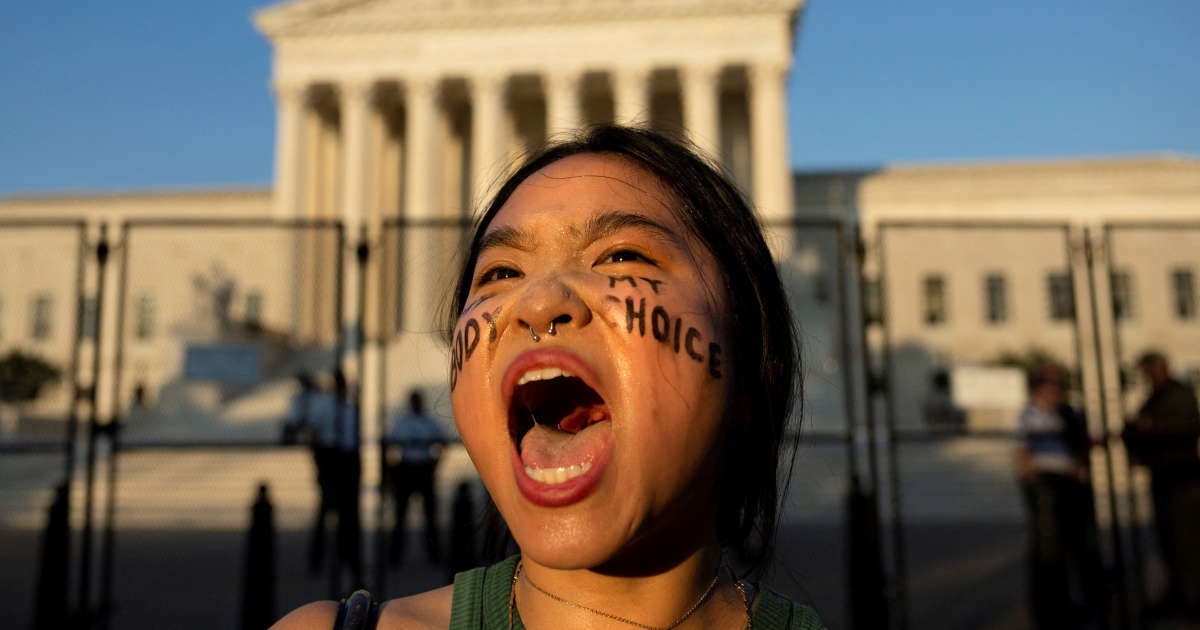