The origin of the nicknames of the selections involved

The nicknames of the nations of Group A

Burkina Faso “The Stallions”: the nickname of the selection refers to the emblem of the country that is the horse, as well as to the legend of Princess Yennenga and her horse. Very popular figure in the country, it was therefore logical to find a reference in the name of the players of the selection.

Cameroon “the Indomitable Lions”: surely one of the most famous nicknames of the continent. Regarding this one, several hypotheses would exist. According to “The Black Lion Banen”, a book by Richard Behaki, the national team owes its name to a Banen leader, who locked up in prison, would have fled then transformed into a Lion to escape the German troops. The end of the tale tells us that it would be the wife of Ahidjo, former Cameroonian head of state, who suggested to her husband to rename the selection as well, in reference to the Black Lion.

Cape Verde “the Blue Sharks”: the selection owes its nickname quite simply to the color of the country’s flag, blue, and the name “sharks”, the emblem of the country.

Ethiopia “the Antelopes”: the nickname of the Ethiopians this time is due to the Abyssinian ibex, animal symbol of the country. It is a species of antelope which is the only species from the goat family in sub-Saharan Africa.

The nicknames of the selections of group B

Guinea “National Sily”: the origin of the nickname of Guinea is found in the first Republic of the country. Indeed, the president of the time called himself “Baba Syly”, which meant “Papa Elephant”, in the Soussou language.

Malawi “the Flames”: which is a nickname directly taken from the very name of the country. Indeed, Malawi means “flames”, and moreover echoes Lake Nyassa, as well as the “flaming” reflection of the sun visible at sunrise.

Senegal “the Lions of Teranga”: they draw their nickname from the power of the feline. The name “Teranga”, used mostly in Europe, means “hospitality” in the Wolof language.

Zimbabwe “The Warriors”: Unlike many other caps, Zimbabwe did not take the name of an animal to nickname its team.

The nicknames of the selections of group C

Comoros “Coelacanthiformes”: these are very rare fish mainly present in the Comoros, which makes them the very symbol of selection.

Gabon “the Panthers”: this nickname was given to the selection to signify the fact that it should be feared. Indeed, the panther is the most feared animal of the forests in Gabon.

Ghana “the Black Stars”: the name is directly inspired by the colors of the country’s flag. Indeed, there is a black star in the center of the flag. It symbolizes the country’s emancipation from colonialism.

Morocco “the Lions of the Atlas”: their nickname is the name of a rather rare species of feline that reappeared in Morocco during the 20th century. Very symbolic animal in the country, it is also present on the coat of arms of the monarchy.

The nicknames of the selections of group D

Guinea-Bissau “the Lycaons”: are canines living exclusively in Sub-Saharan Africa, especially in Guinea-Bissau where they are endangered.

Nigeria “the Super Eagles”: a piercing animal and the very symbol of strength, it can be found above Nigerian armories.

Sudan “The Crocodiles of the Nile”: the name has its origin in the animal itself, sacred in the north of the country.

The nicknames of the selections of group E

Algeria “the Fennecs”: are foxes very present in the Sahara. Loved by Algerians, they are a powerful symbol. It would have a protective aura and would also represent Algeria’s share of the Sahara.

Ivory Coast “the Elephants”: are naturally associated with the history of the country, since they have been present there for centuries. It was therefore logical for the federation to call its selection that way.

Equatorial Guinea “Nzalang Nacional”: which means “National Thunder”. For now, we have not been able to find an explanation for the choice of this name for the selection.

Sierra Leone “Leone Stars”: In Africa, the star is an important symbol representing the power of the stars as landmarks for navigation. Thus, she was associated with “Leone”, which means “Lion”.

The nicknames of the selections of group F

Gambia “the Scorpions”: refers to the animal and its fighting spirit but also to its prudence and its cunning. Qualities that The Gambia must have.

Mali “the Eagles of Mali”: are inspired by the nickname given by journalists to the Malian selection during the 1960s. At that time, the selection was trained by a German tactician who had made them wear jerseys with an eagle in the back. The eagle was also the symbol of Germany in those years.

Mauritania “the Mourabitounes”: refers to an ancient Sanhajian dynasty of the Almoravids which reigned in the Maghreb at the beginning of the first millennium. 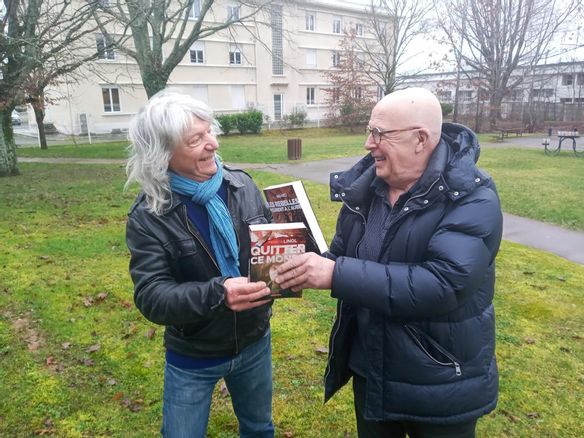 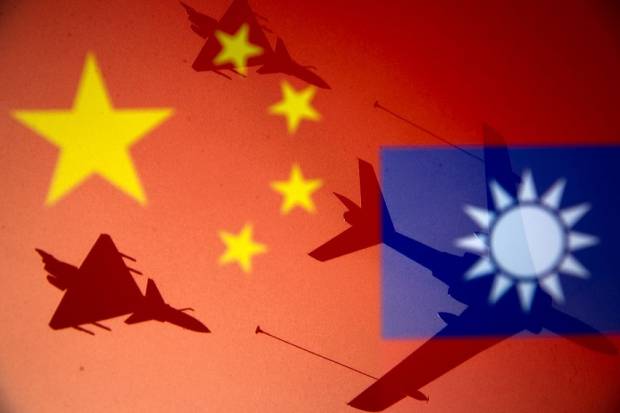 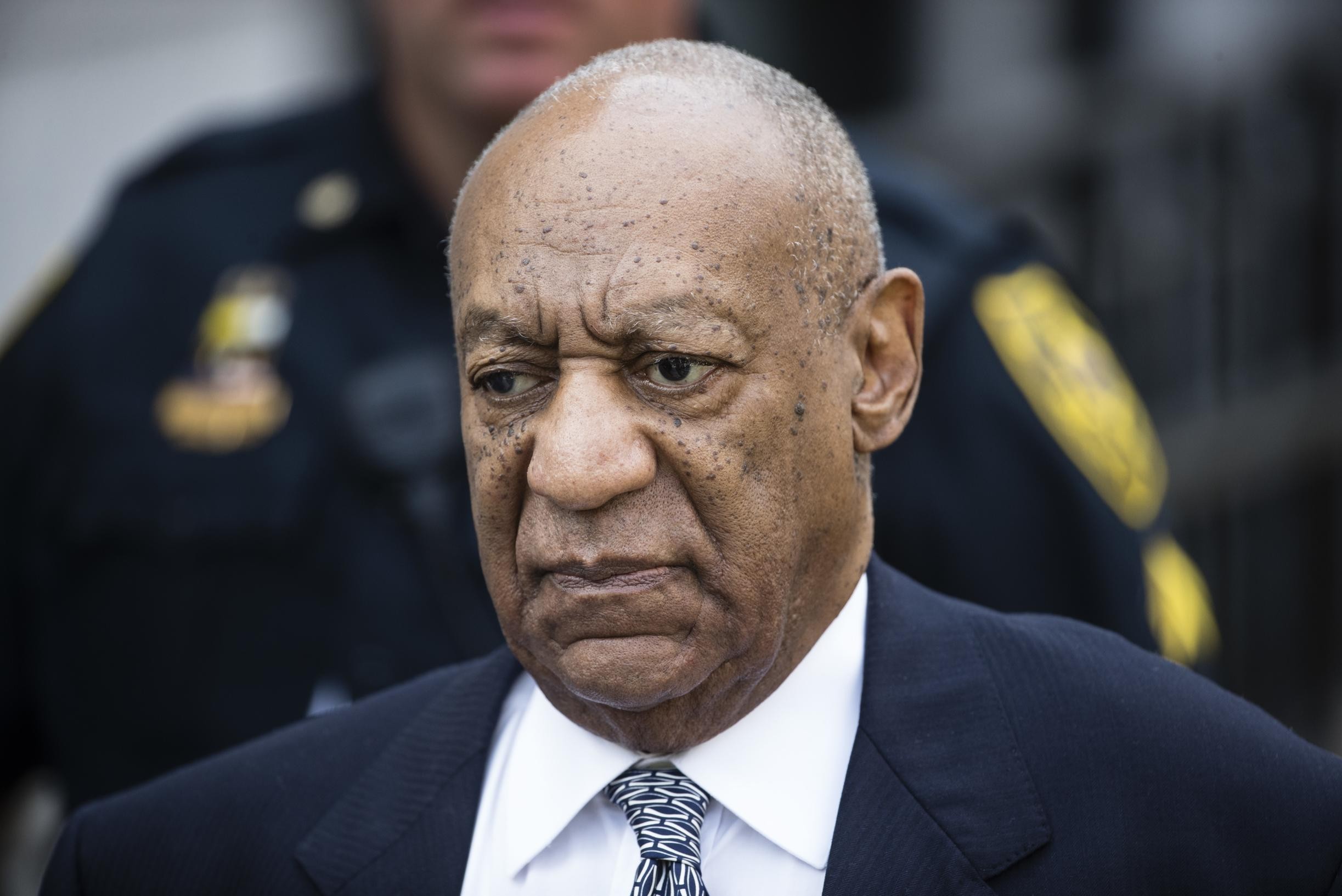