The new agreement will cover the second Split of the competition and the Storm Circuit events on Amazon GAMERGY MAPFRE Edition and the Nexo League.

Circuito Tormenta, Riot Games’ main amateur esports tournament in Spain, has reached an agreement with the perfume company Halloween as a new sponsor of the competition for the next few months. Specifically, this alliance will correspond to the second Split of the championship in 2021, which started on September 4, and to the online stop that the competition will celebrate on Amazon GAMERGY MAPFRE Edition.

The agreement with Halloween coincides with the launch of its new fragrance for men, Halloween Man Hero. This perfume will accompany the Storm Circuit during its next stops throughout the second Split, including those competitions integrated into Amazon GAMERGY MAPFRE Edition, one of the main gaming events in Europe, organized by IFEMA Madrid in collaboration with GGTech Entertainment.

During the next few months, Halloween Man Hero will be present in all the competitions that are part of Circuit Storm: League of Legends, VALORANT and Wild Rift. In Amazon GAMERGY MAPFRE Edition the new sponsor will be visible through GAMERGY Stars, the first stop of the second Split that will take place between September 4 and 19. Likewise, the perfume brand will be one of the companions of the main amateur championship of Riot Games in the Nexo League, the second most important League of Legends tournament in Spain.

For Laura Escribano, Hallowenn Perfumes Trade Marketing Manager, “From Halloween Perfumes we are committed to this alliance as sponsors of this innovative tournament, in which we will undoubtedly find the public we are targeting with our new Halloween Man Hero launch. We hope to surprise them through this young and dynamic platform and connect with them by making them participate through this tournament, the world of Halloween Man Hero “.

Since 2018, the year of creation of Circuito Tormenta, to the present, the main amateur championship of Riot Games in Spain has gone from 576 players, spread over 136 teams, to more than 26,000 participants in 3,500 different squads this season. Also noteworthy is the increase in games offered, which have been added to the original League of Legends, which have contributed to the international expansion of the Circuit in Italy and Portugal.

GGTech Entertainment is a company that aims to bring the world of video games and electronic sports closer to society. What better way than to start from education, creating the first University League in Spain and the first competition between educational centers in all of Spain, promoting values ​​such as integration, sportsmanship and the desire to improve, and using entertainment as motivation for learning . The future passes through technology and GGTech Entertainment is committed to interactive environments, creating for this a multidisciplinary development team, specialized in the development, production and commercialization of video games. Also investing in generating content with new technologies such as virtual reality, augmented reality and mixed reality. 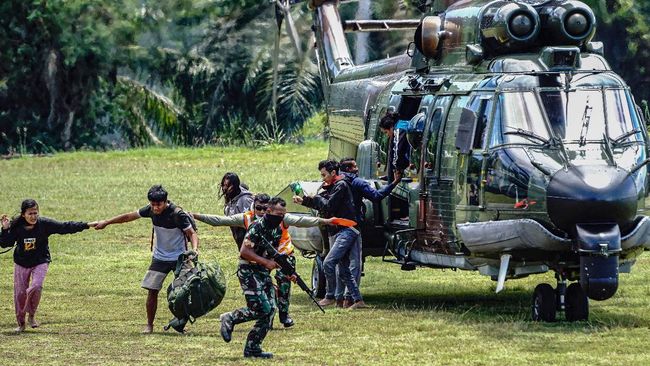 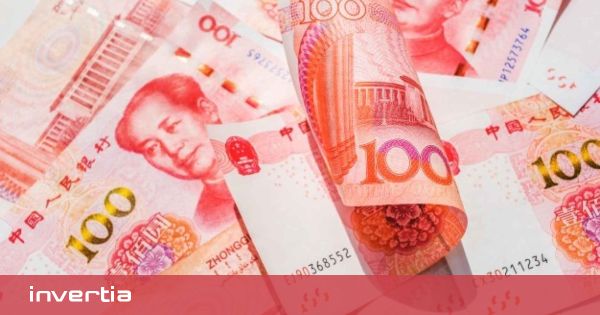 What if we were interested in China doing a little bit wrong?

Health. In Lyon, Emmanuel Macron defends “the values” of France in terms of health 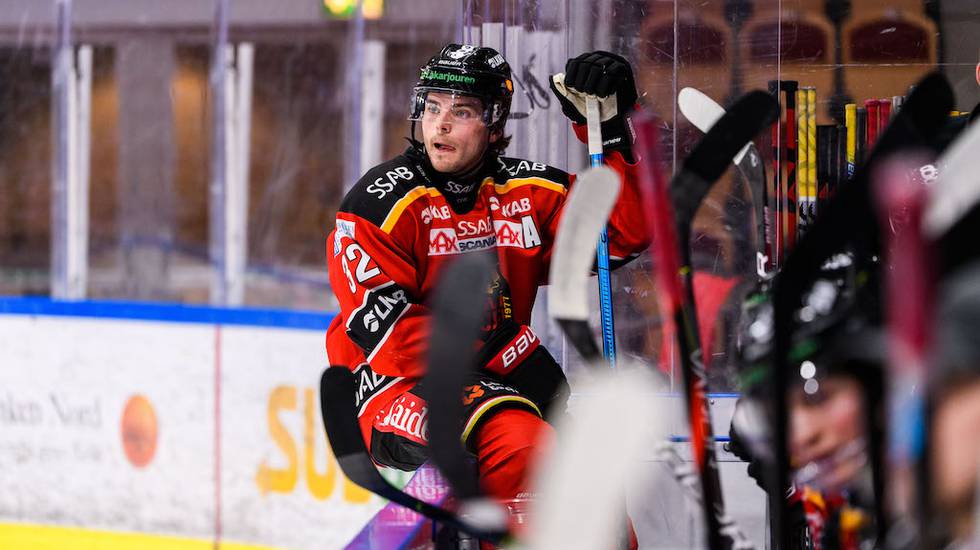 Luleåbacken is closed and fined 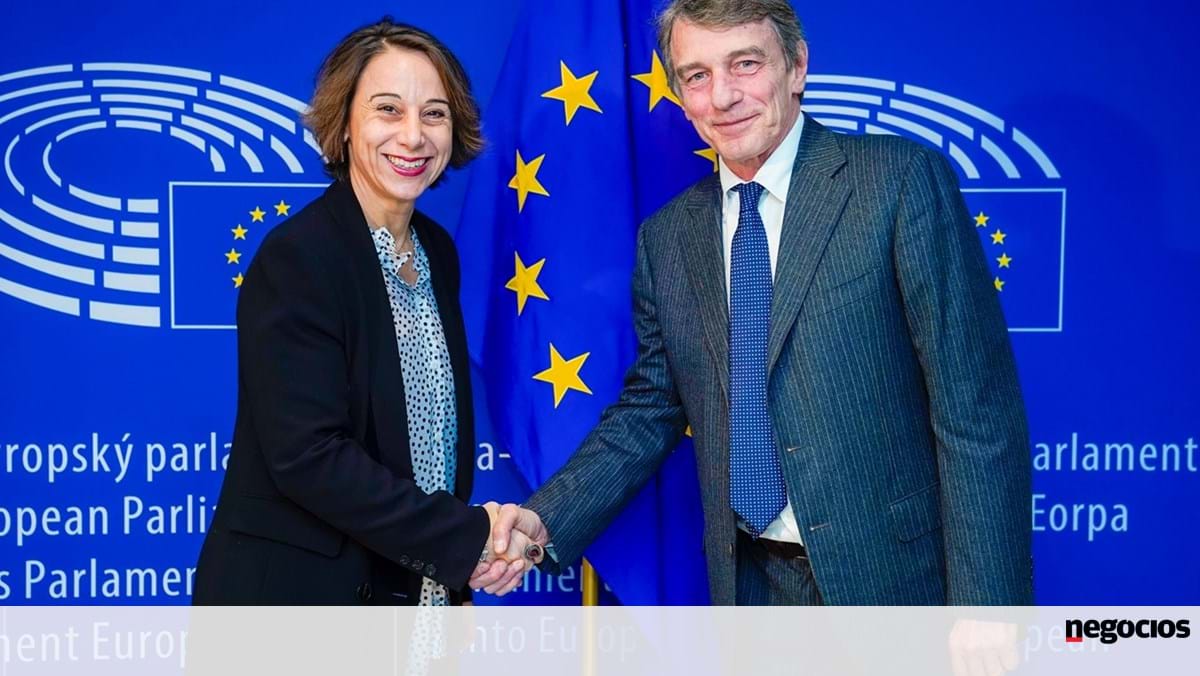