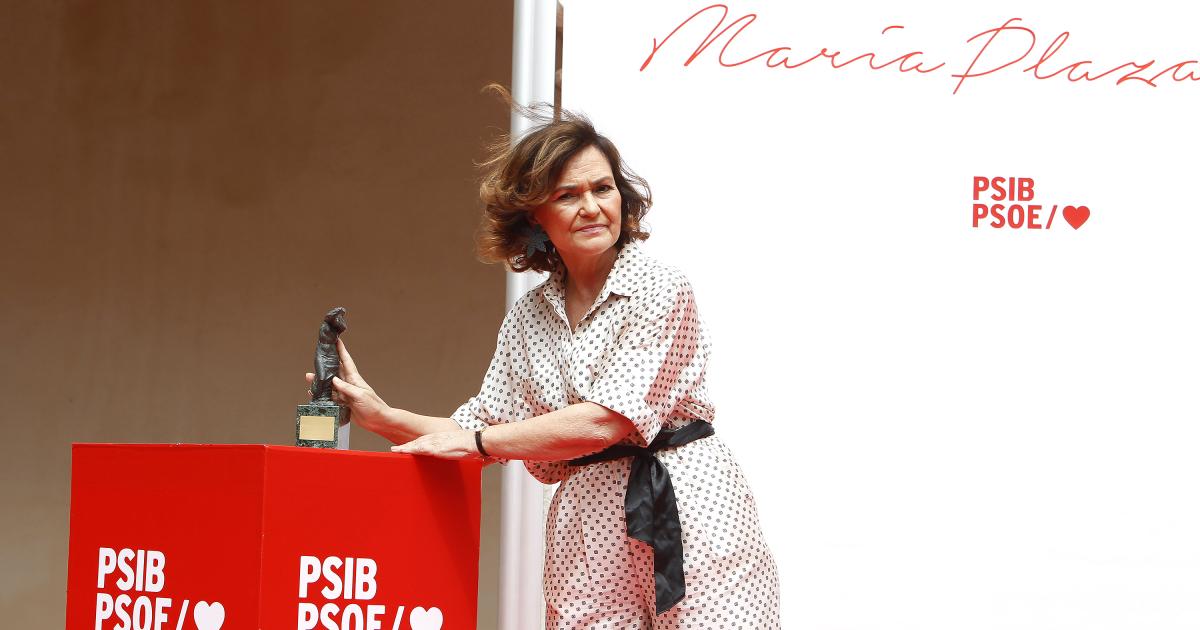 The popular action lawyer, Antonio Urdiales, yesterday requested the owner of the Court of Instruction 7 of Zaragoza, Rafael Lasala, to cite as a witness the former Vice President of the Government, Carmen Calvo, at Gali case, investigating the alleged irregular entry of the leader of the Polisario Front into Spain on April 18.

«It must be presumed that Carmen Calvo had serious suspicions and alerts that Gali was going to be smuggled into Spain and that is why he went to his cabinet director, “says Antonio Urdiales.

If Judge Rafael Lasala agrees to take a statement from former Vice President Carmen Calvo, he should do so in her office as a deputy in Congress.

The petition is a consequence of the testimony given by the Aragonese diplomat, Camilo Villarino, former head of the Foreign Affairs Cabinet, who acknowledged that, three days before the arrival of Brahim Gali, the former chief of staff of the vice president, Maria Isabel Valldecabres I had commented on the possibility of entering Spain, something he was completely unaware of.

Valldecabres is a jurist who, the private prosecution, in charge of the lawyer Juan Carlos Navarro, has proposed as a witness. She is currently the general director of the National Currency and Stamp Factory.

As HERALDO advanced yesterday, The investigating judge has also agreed to call the former Minister of Foreign Affairs, Arancha González Laya, as investigated after the demonstrations that Villarino made about his role in front of Gali’s arrival at the Zaragoza Air Base.

Villarino stated that the ex-minister confessed to him two days before of the arrival of the leader of the Polisario Front who had received from Algeria a request to treat Gali medically because he was seriously ill with covid. On the same April 18, he informed him that his transfer had been decided. The diplomat specified that the former minister “was not alone” in making that decision.

For this reason, the lawyer for the popular action has demanded that the judge call to testify as a witness to the former chief of staff of the Ministry of the Interior, Susana Crisóstomo Sanz, due to the intervention that the police forces in the control of the ambulance that transferred to the Saharawi from the Zaragoza Air Base to a hospital in Logroño. Although Camilo Villarino stated that he did not know the participation of the National Police in this transfer, he admitted that when Gali arrived at the hospital in Logroño “there were already national policemen waiting for him at the door.” What he could not specify is whether the ambulance had been escorted by the Police from Zaragoza.

For this reason, the lawyer Urdiales points out that «The logical and normal thing is that the Ministry of the Interior was aware of the operation, a fact on which they will have to denounce the corresponding information services, which until now have only sent three administrative files on the residence and nationality of Gali ».

The lawyer points out in his brief that entry had to be done with “discretion, secrecy and concealment” Before his legal situation in the National Court as investigated for an alleged attack (Judge Santiago Pedraz filed it after taking his statement on June 1).

In this sense, popular action affects the decision to enter Gali in Spain the “council of ministers” could take it and The former Minister of Foreign Affairs coordinated the execution of the plan with other ministries. 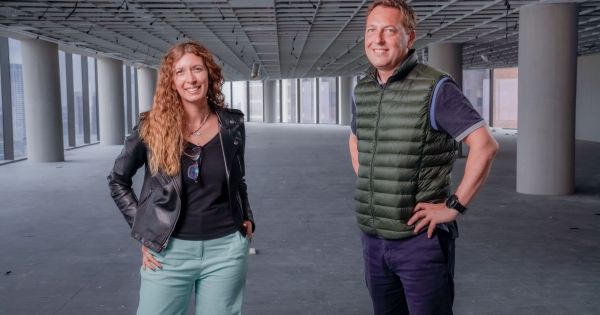 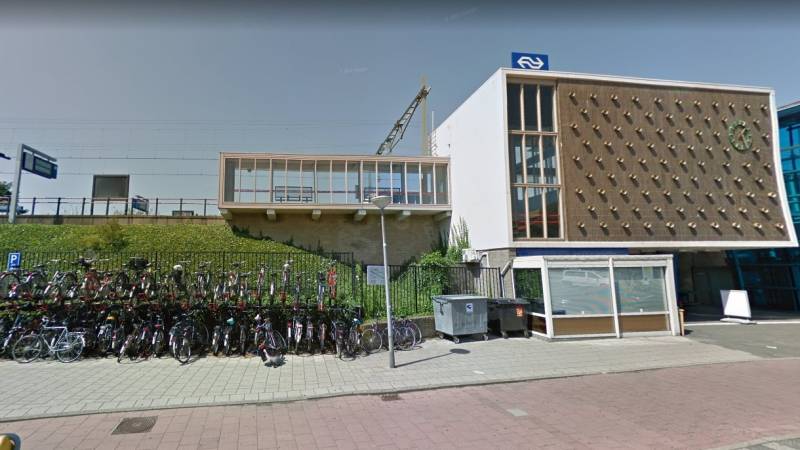 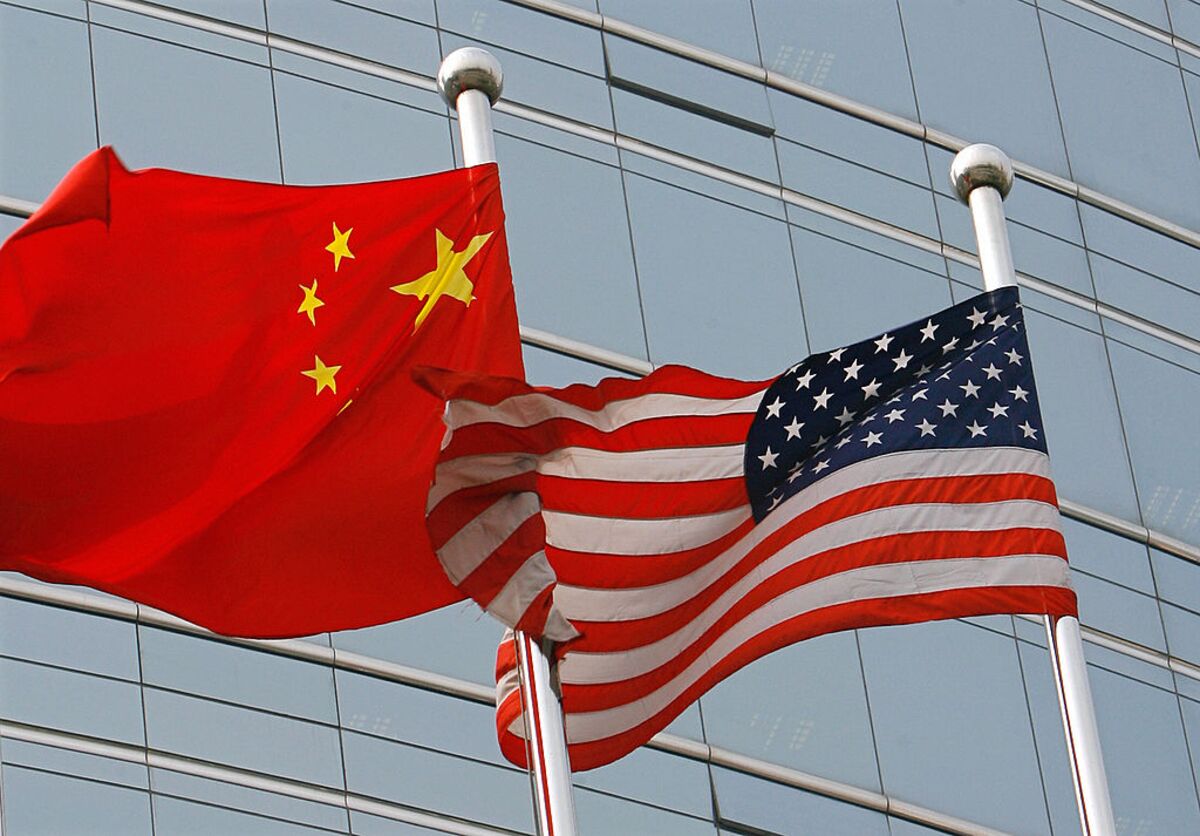 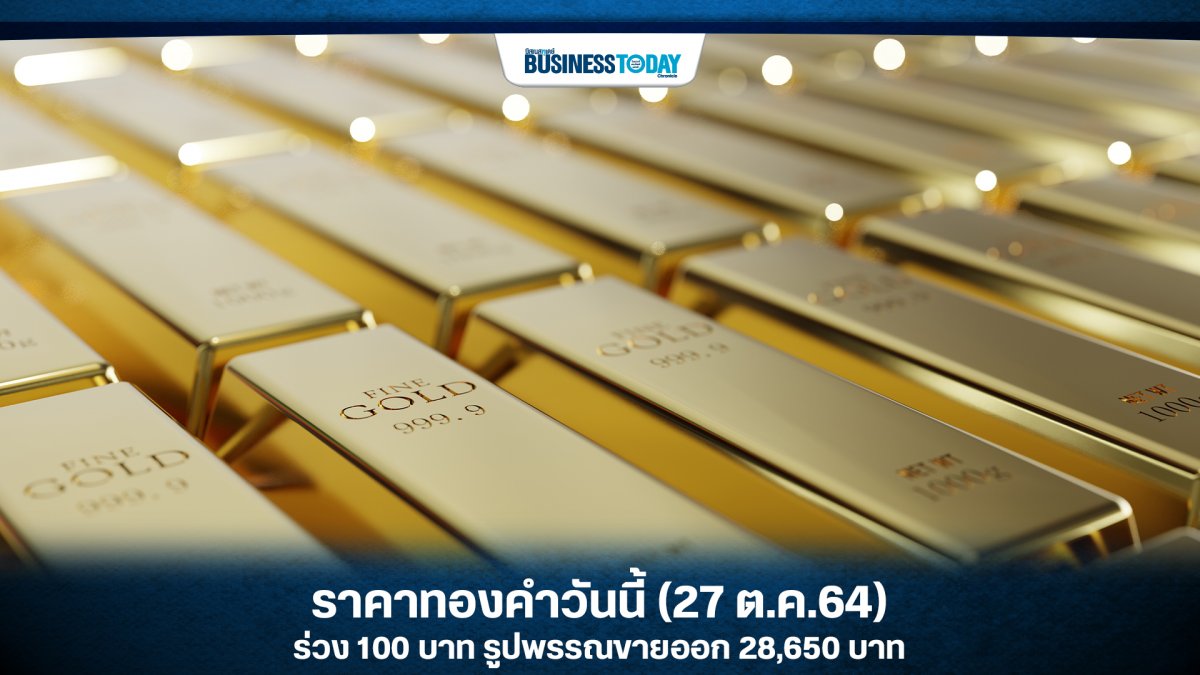 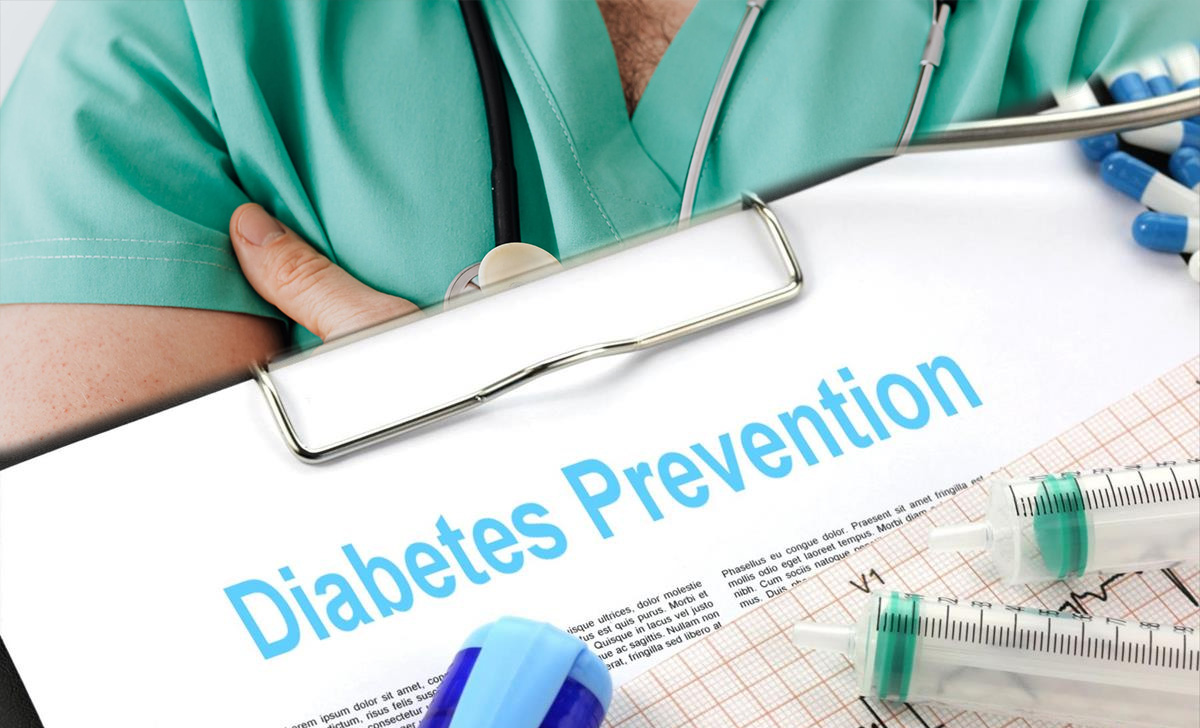 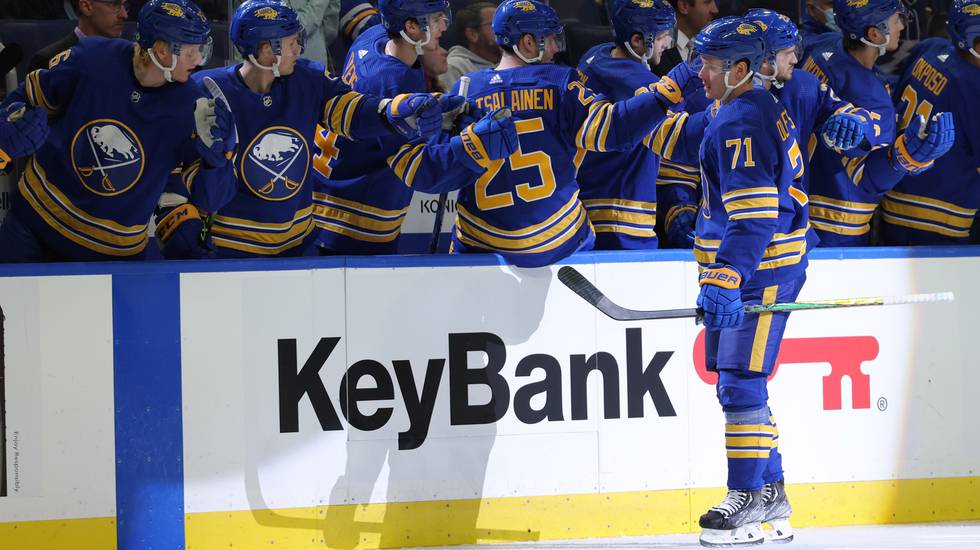