The position that the FC Barcelona needs to reinforce with urgency

The FC Barcelona continues to work on planning its squad for the current season. The Barça team, which is one of those who have moved the most and best in this transfer market, is still looking for top-level additions that can bring it closer to the best teams in the world and offer Xavi Hernández the greatest number of possible variants to win Titles.

Despite closing many signings and making a significant investment, the Blaugrana team still has to strengthen several positions to be close to the best teams in the world. One of them is the right back that, in the words of Xavi Hernández himself, they have to urgently reinforce and that they are thinking of doing so.

The position that the FC Barcelona needs to reinforce with urgency

“On the right side we have Sergi Roberto and Sergiño Dest, but the American already knows the situation of the club (he could leave) and my position towards him. They will have to play Sergi, Ronald Araújo or Jules Kundé. The club’s intention is to strengthen the position of the right-back”, he stated at a press conference.

The situation is that FC Barcelona is looking for an option at a good price that can enhance the right back. The names that sound the strongest are those of Juan Foyth (Villarreal), although it has been complicated by his high price, and Hamari Traoré from Stade Rennais, who is the cheapest option and the one that best suits the club considering its current financial situation.

When China and North Korea consider cooperation for world peace 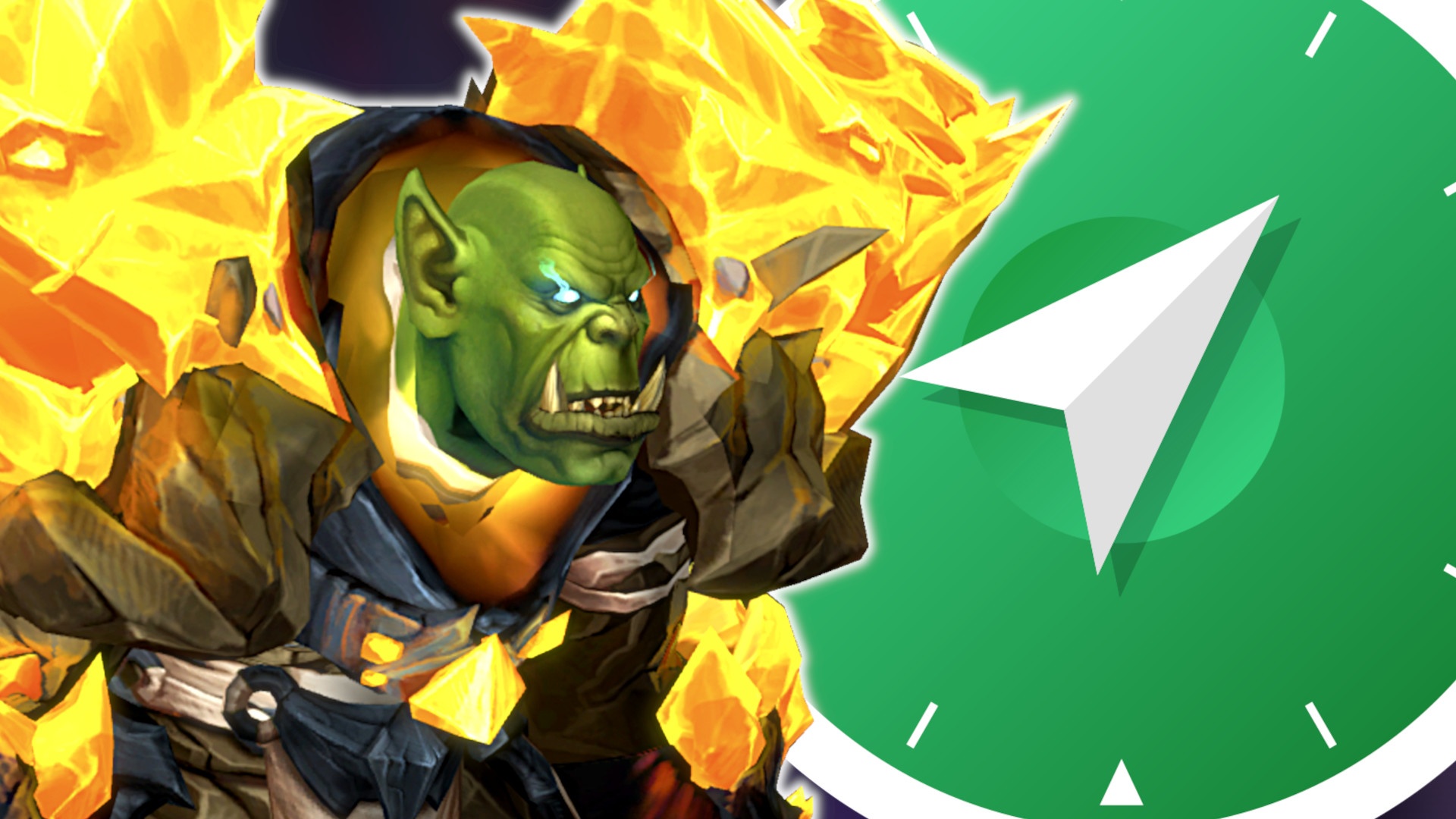 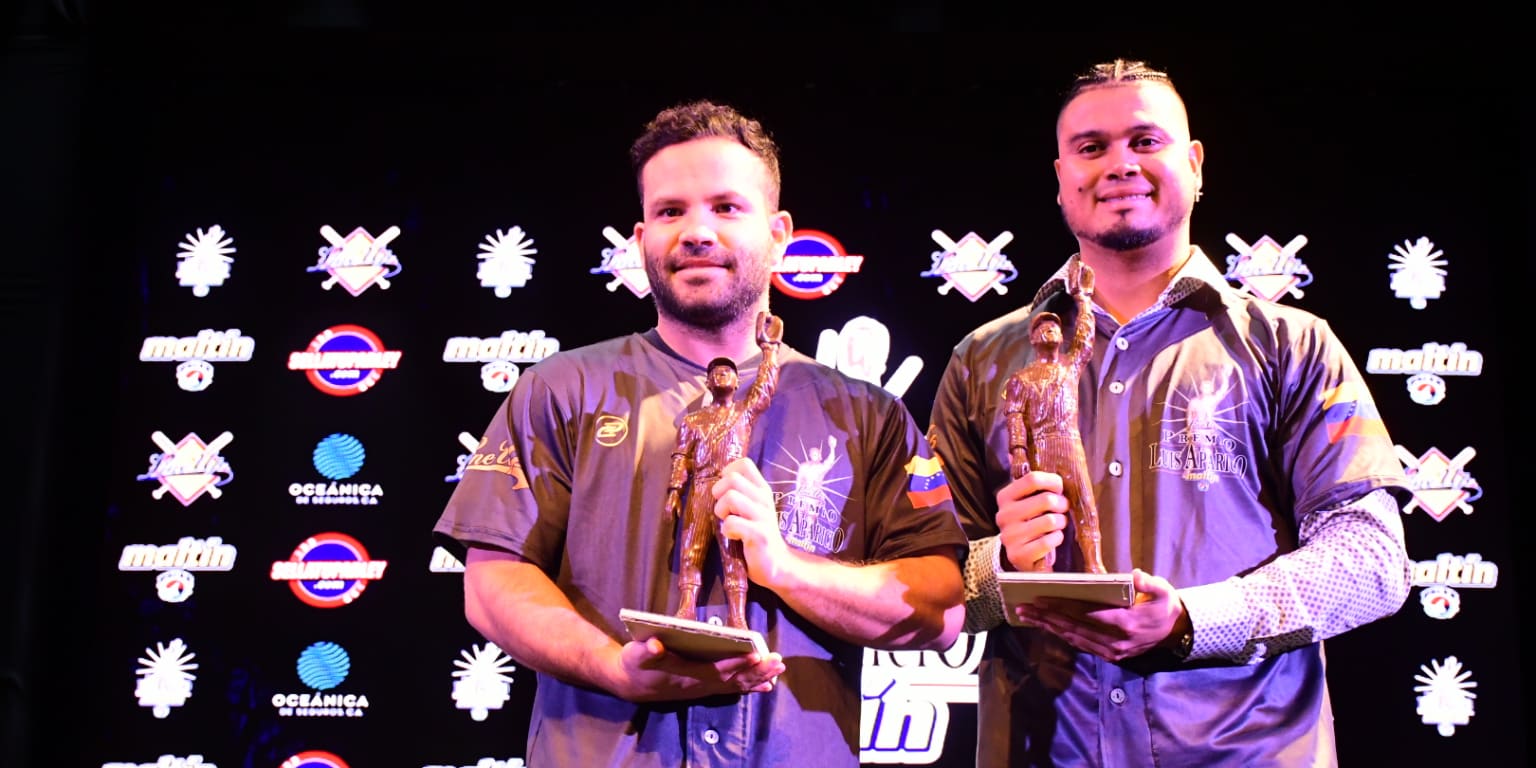 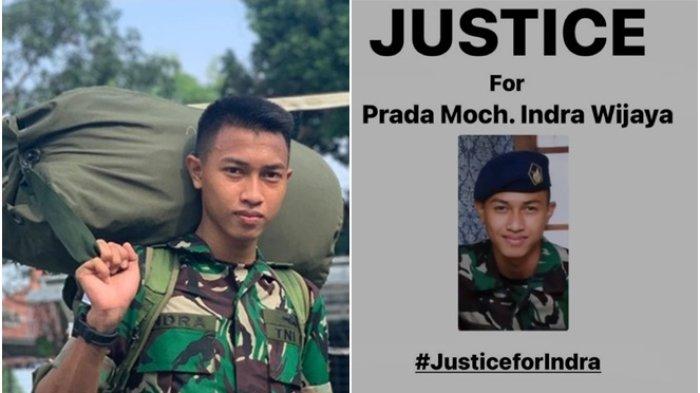