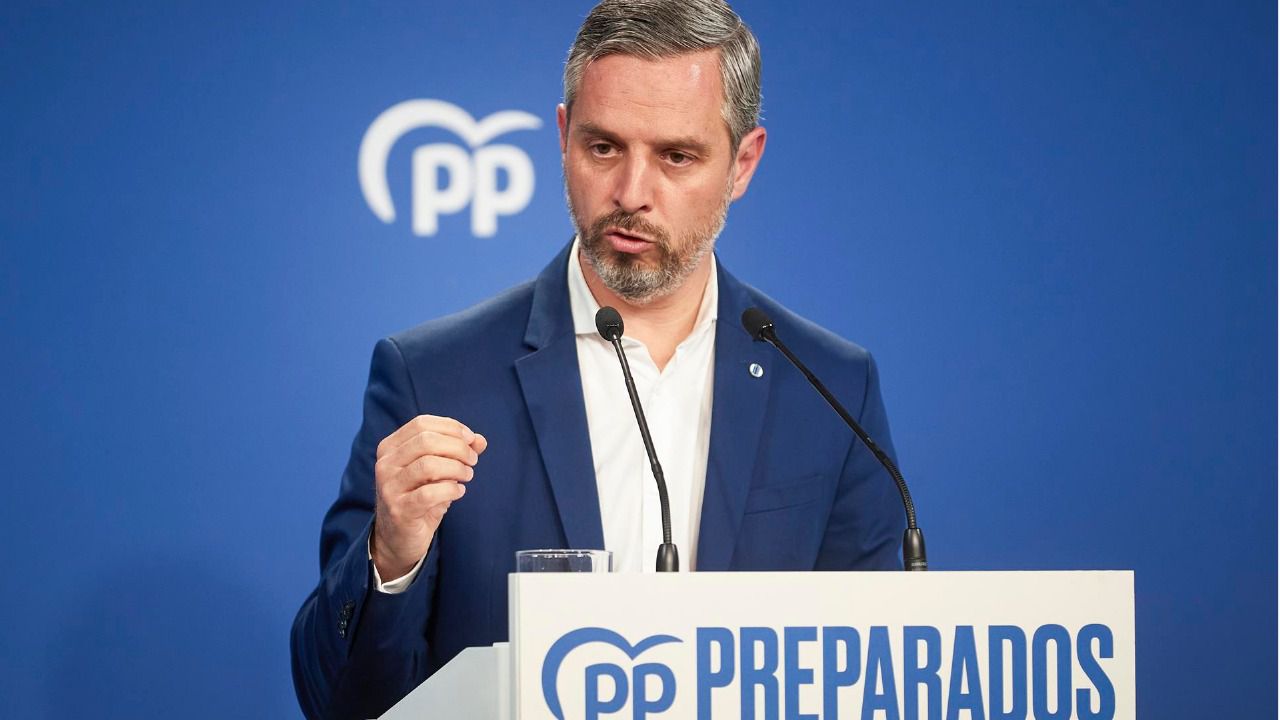 The Deputy Secretary of Economy of the Popular Party, Juan Bravohas finalized the economic proposals to deal with the rise in interest rates announced last week by Alberto Núñez Feijóo.

Bravo has proposed that SMEs can multiply by two the early amortization for real estate destined for the activity and that have suffered the extra costs linked to the maintenance of employment.

In addition, he explained, the PP’s proposals to help families with the extra costs caused by increases in interest rates are based on four axes: applying the Code of Good Practices adopted by consensus by banking entities; facilitate the lengthening of the useful life of the mortgage; establish the deduction for primary residence for mortgages already signed; and create a fund shared by the Bank and the Government to help the most vulnerable families.

The deduction for home purchase for mortgages already signed would have a temporary character of two years; it would reach rents of up to 40,000 euros, expandable up to 60,000; would be calculated on 5% of the capital, 15% of the interest with a base limit of 5,000 euros, which represents a maximum deduction of 750 euros per family and home

Bravo has also pointed out that the ECB’s opinion on the Banking tax was adopted unanimously and recalls that the PP has already pointed out that it could make financing more expensive and reduce the loans that the ECB has now detected. “Sánchez should consider that maybe the car that is going in the opposite direction is his, not all the others,” he reflects

The economic manager of the PP has criticized that the Government continues with a extraordinary collection of 28,000 million euros from taxes, while Spanish families are going through a moment of enormous difficulty and the Executive continues without making an effort to help citizens

“If we take the collection of the year 19 with the foreseeable one of the year 23, the Spaniards and the companies will have paid 70,000 million euros more”, he said.

In addition, Bravo has considered that the Government of Sánchez has the obligation to “wear out” and provide solutions that avoid the transporters’ strike that can so negatively affect the rest of the sectors of the economy. 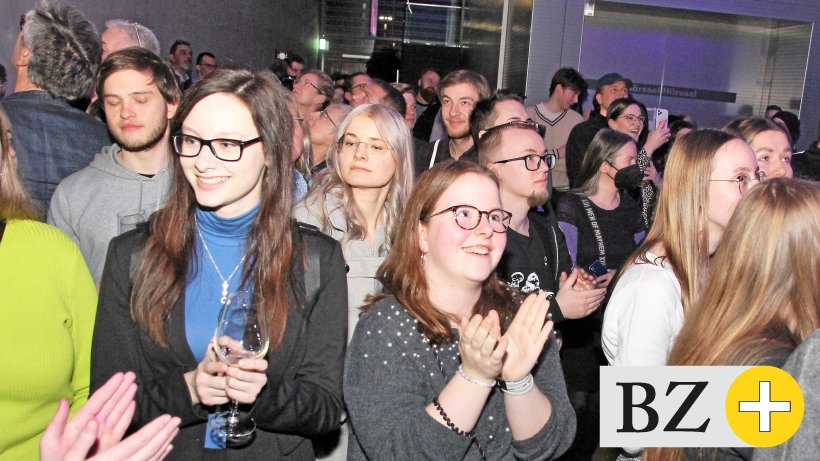 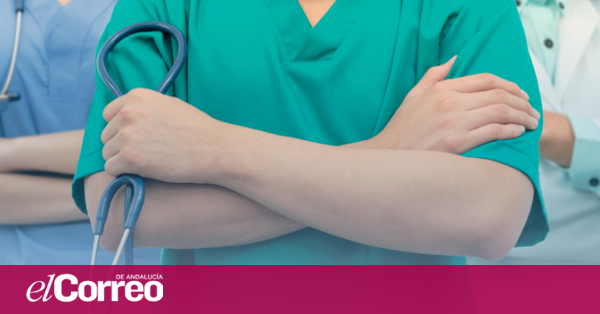 The health of private consultations has also deteriorated 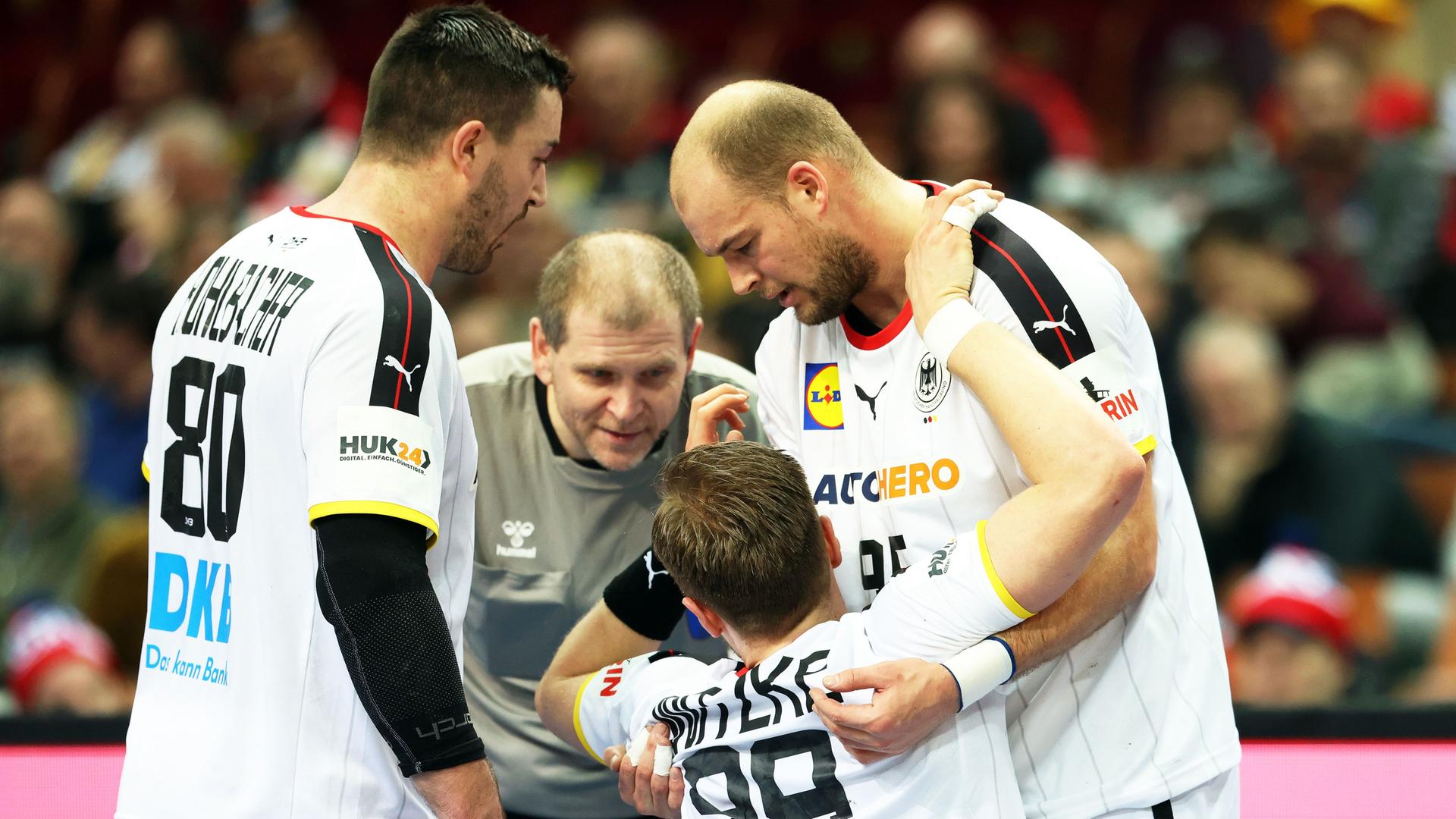 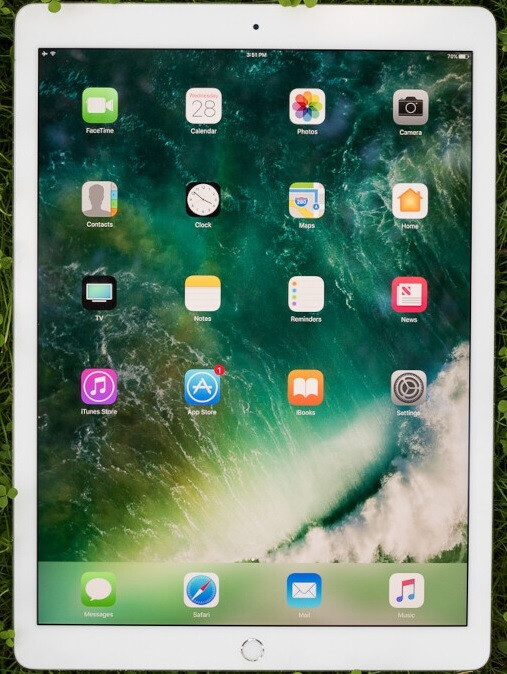 No major changes expected this year for the iPad Pro; the redesign will come in 2024 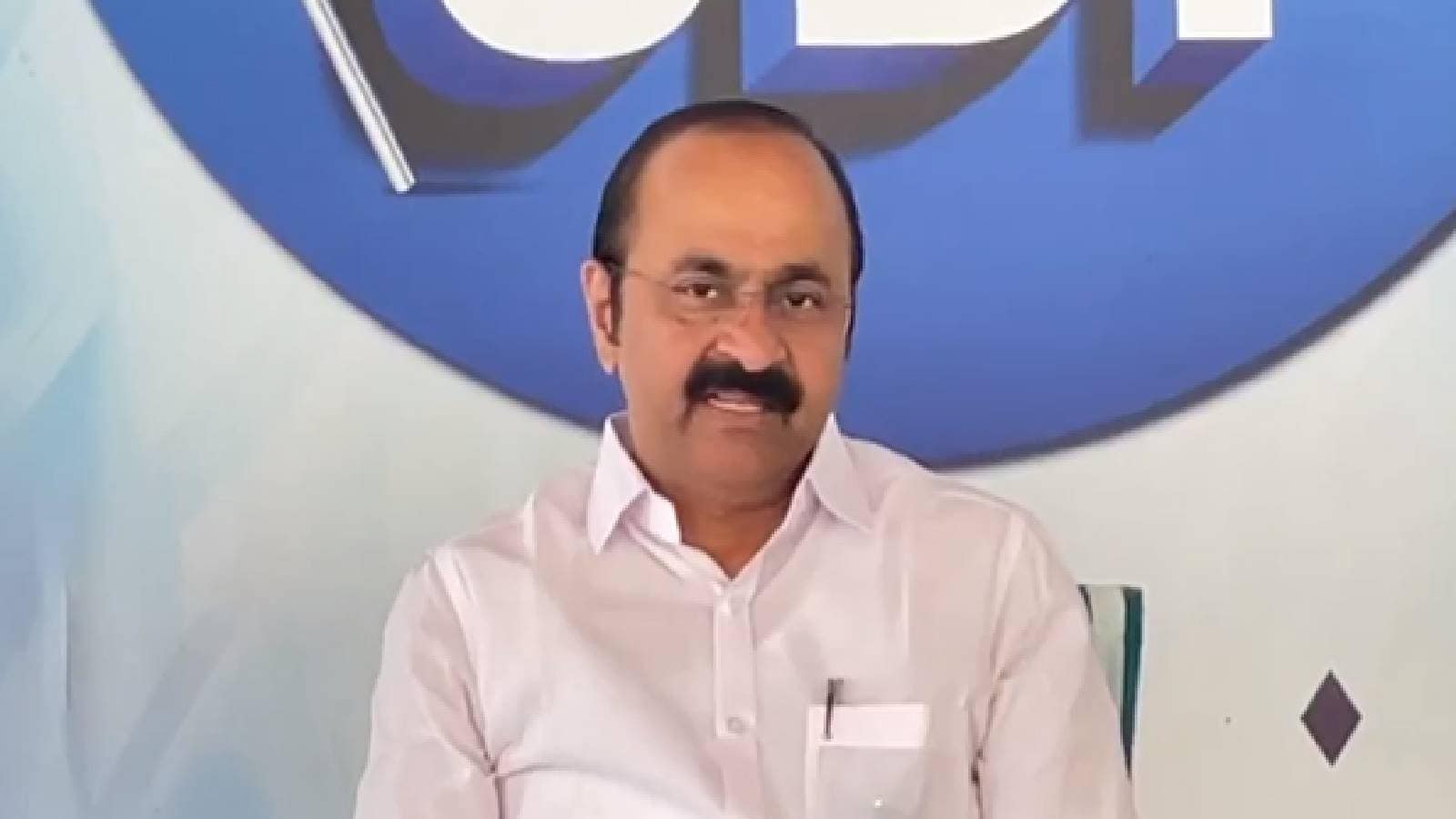 ‘The budget will be reduced to a mere speech; the coffers are empty’; VD Satheesan