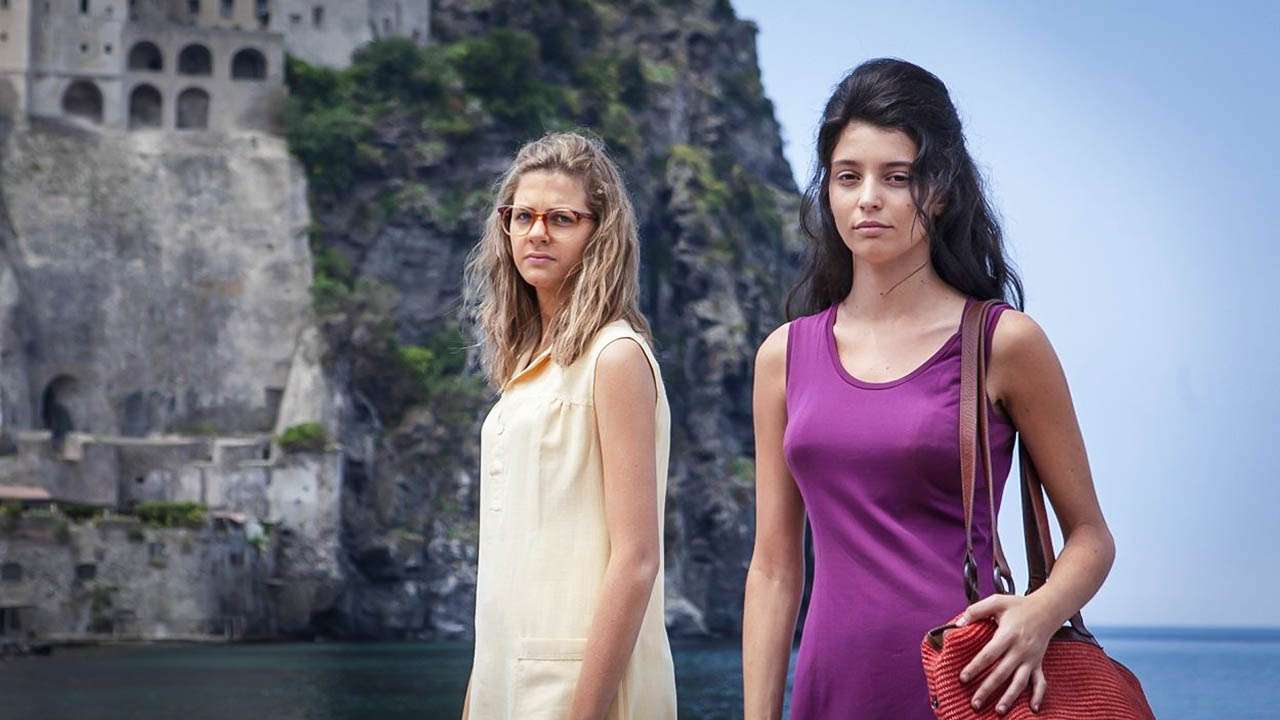 When Elena Greco’s oldest friend seems to have disappeared without a trace, this woman with a passion for literature decides to write the story of their friendship. Her meeting with Raffaella Cerullo, whom she has always nicknamed Lila, dates back to their first year of primary school in 1950. A friendship of more than 60 years, with the backdrop of the dangerous and fascinating city of Naples, which fate and the decades will try to unravel, as the two friends end up taking different paths in life.

This is the adaptation of the eponymous series of novels by Elena Ferrante (2011). Thirty-two episodes are planned in total. This series, filmed mainly in Neapolitan and Italian, is produced by the Italian companies Wildside and Fandango for Rai, HBO and TIMvision, and distributed abroad by FreemantleMedia.