Home » World » The real meaning of smileys? Avoid some at work, experts warn

Amy Worley, director of marketing and communications at VMLY&R, is a proud supporter of so-called emojis in the workplace, telling the Daily Mail: “The use of emoticons can be very useful in business communication, but only if they are used correctly and appropriately. Emojis are a way to remind each other that we are human beings who have feelings,” she explained.

Sexual appetite or aggression. The shape of the face reveals many secrets about a person

It is important to keep in mind that although the use of smileys or various symbols has become part of modern communication, their meaning has also evolved over time – especially when it comes to their generational understanding.

British newspaper Daily Mail broke down the most frequently misused emojis. You may be surprised, and you may avoid some in the future.

A recent study by business communication giant Slack and language learning app Duolingo shows what more than nine thousand employees think about smileys in their offices.

According to the study, 69 percent of individual team leaders and HR leaders admitted that using emojis in the workplace allows them to communicate effectively with fewer words, and 67 percent also said that emojis speed up communication.

More than half of the participants revealed that they regularly use smileys when exchanging work-related information, while 30 percent said they never use them.

Who are dark empaths? This is a very dangerous personality type of person

The study also gave a specific example of one smiley that can sound different depending on who you send it to, and pointed out that a slightly smiling smiley can elicit different reactions.

The slightly smiling face emoji meant “general positivity” for 39 percent of people, while it meant “deep upset or distrust” for 14 percent of respondents.

Marketing specialist Worley noted that Generation Z (that is, people born from the mid-1990s to 2012) in recent years often decide the meaning of emoticons, which often results in their misinterpretation. She added that the “crying with laughter” emoji now stands for “death or be dead” for them, replacing the skull emoji.

According to communication experts, some millennials (people born between the 1980s and 2000s) try to keep up with Generation Z and follow trends regarding the changing meanings of individual emojis, but they don’t always succeed.

An example is the already mentioned emoticon that cries with laughter, the use of which in connection with the representation of laughter is said to be considered awkward and unfashionable by generation Z.

The tongue out emoji

The tongue-out smiley was once used as a symbol of a playful and cheeky joke between friends. Now Generation Z has given this once innocent emoji a double meaning.

According to them, the new meaning of the smiley with tongue sticking out means a kind of sexual game. This emoji is often used in combination with the eggplant emoticon as a symbol of oral sex. It is also often used as a way to let someone know that you want to have sex with them.

A smiling emoticon with a tear coming down

Another image that is easily misinterpreted is a smiling face with a tear streaming down its face. While it may seem ideal to use when a person is sad, it is actually said to represent a disappointed but relieved face. According to the Daily Mail, members of Generation Z often use this emoticon when expressing relief that an event did not happen.

Among Gen Z members, emojis are mostly used to express something that is “bittersweet”.

The octopus emoticon is said to be there to save those who are too shy to openly ask for a cuddle with their counterpart in a text message. The emoji, which was once quite understandably used as a symbol of a sea creature, now symbolizes cuddling and is essentially a virtual hug. In short, “smiley slang” is just like any other language. It is constantly evolving.

“It can be difficult to discern her tone in any text communication. So emojis can add another dimension to it to help communicate how you feel. They can take the edge off what the other person might perceive as a harsh and harsh message. They can express recognition, celebration or condolence. In real life (or even on a video call), you can blink, sigh, cringe, or put your face in your hands. It’s hard to put any of that into words,” communications expert Worley told the Daily Mail.

How to deal with addiction? Gambler will drag up to eight others into debt, warns the expert

However, she immediately added that using smileys in the office also has its downsides. “As we can see, emoticons take on many meanings that often differ from generation to generation. You may think you are communicating one thing, but the other person may receive it completely differently. This can be confusing or even risky.’

According to her, the use of all emojis that could resemble anything sexual is increasingly prohibited and excluded. One example that is often misinterpreted is the infamous peach emoticon.

Because this smiley definitely does not represent what fruit you bought at the farmer’s market that day, but is used as a symbol for the ass.

The eggplant emoji first debuted in 2010 and quickly became known as a symbol of the male penis. Eggplant is one of the most used emoticons on social media, but it should be a general taboo in the workplace.

In 2018, the eggplant symbol for the male genital organ became almost official. At the time, Dictionary.com officially added the new meaning of the eggplant emoji to its website, noting, “The eggplant emoji has become so associated with the penis that people even use the word eggplant as a substitute or euphemism for the word penis.”

The eggplant emoji is often sent during sexting (text messages with sexual content) and almost never symbolizes an actual eggplant anymore. So be careful, think before you hit the send button.

The poop emoticon is another universally banned emoji in the office. While the emoticon was once used to express literal excrement, it is now used more as an insult. Many Gen Zers send it in text arguments, making it another way to tell someone they’re a piece of shit.

The popular smiling poo emoji is now said to be the most aggressive emoji you can send in a text message. Before its connotations changed, the smiley was used more for a laugh or to lighten the mood than as an insult.

Choice of skin color and gender

“I also think we should think about how to choose skin tones and genders for face/hand/people emoji. It’s probably best not to think of the other person as an emoji,” said communication expert Worley.

According to researchers at Adobe ( ADBE ), who surveyed 7,000 users in the United States, Great Britain, Germany, France, Japan, Australia, and South Korea, the face crying with laughter is officially the most popular emoji in the world.

The “thumbs up” emoticon came in second place, followed by the “red heart”. The flirty “wink and kiss” and “sad face with a tear” rounded out the top five.

Adobe’s latest Emoji Trend report also explored three of the world’s most misunderstood emojis. The “eggplant” symbol has overtaken the “peach” and “clown” emojis (Commonly used to express various silly, goofy feelings, or that someone is acting crazy. Because some people find clowns creepy, the emoji is sometimes also used to express that , that something or someone is scary or suspicious.) that are the most confusing to users, according to CNN.

That you can’t control dreams? Not quite, say scientists. They came up with a fascinating study

A slight majority of respondents said they are more comfortable expressing emotions through emoticons than over the phone or in person. According to the survey, more than half of global emoji users (55%) believe that using emoji in communication has positively affected their mental health.

“I’m encouraged by this particular statistic,” Adobe font designer and creator Paul D. Hunt wrote in a blog post about the study. “Emoji are sometimes criticized for being too sweet, but that sweetness is key when it comes to dispelling some of the difficulties of online communication.” “ 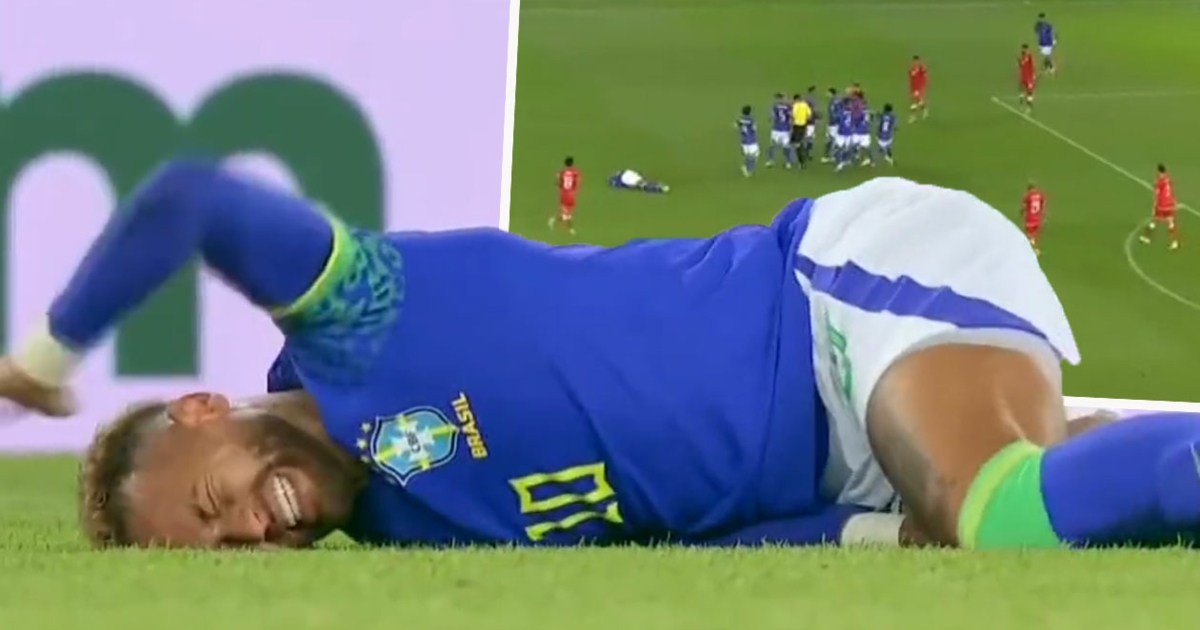 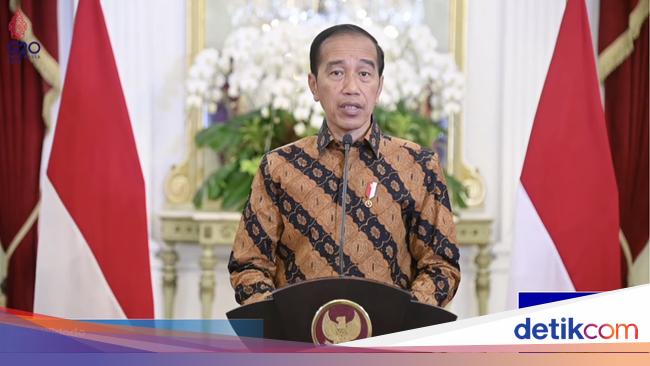 Jokowi Sentil Who Vacations Abroad Then Shows Off on IG: Especially Officials! 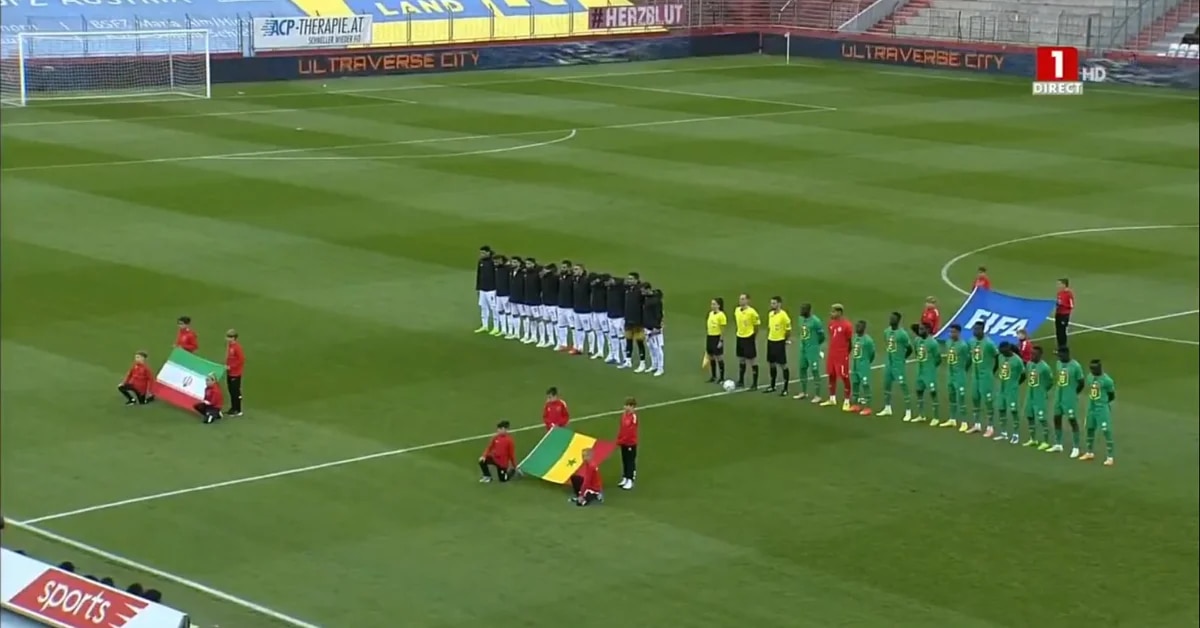 Suzuki XL7 Retail Sales Increase in August 2022, Consumers Like It 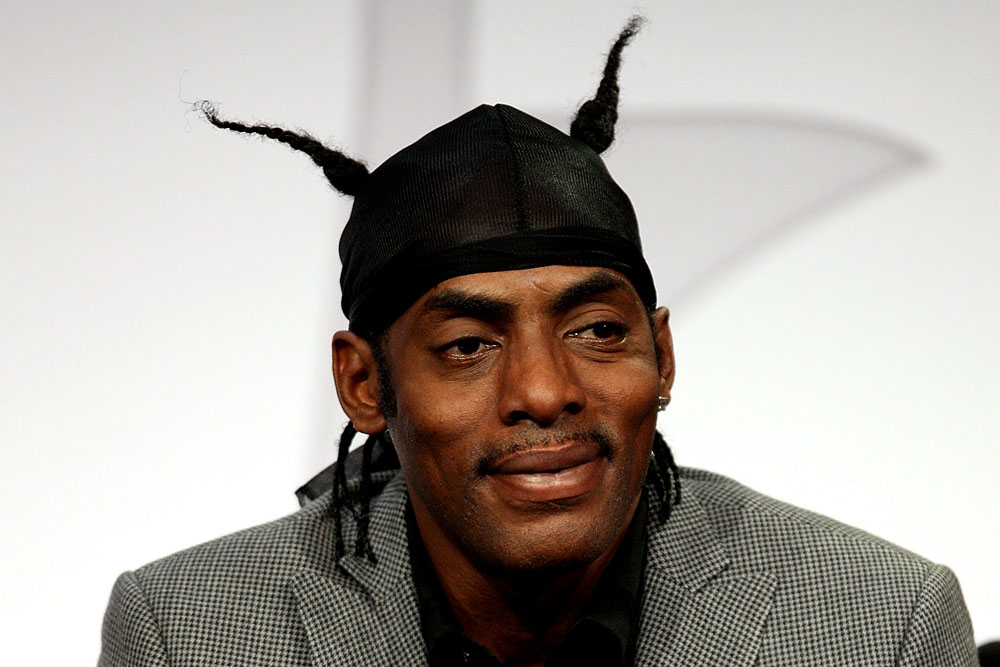 Shovel Knight Dig: the return of the knight and his shovel