the recall of certain Kinder chocolates extended to the United States 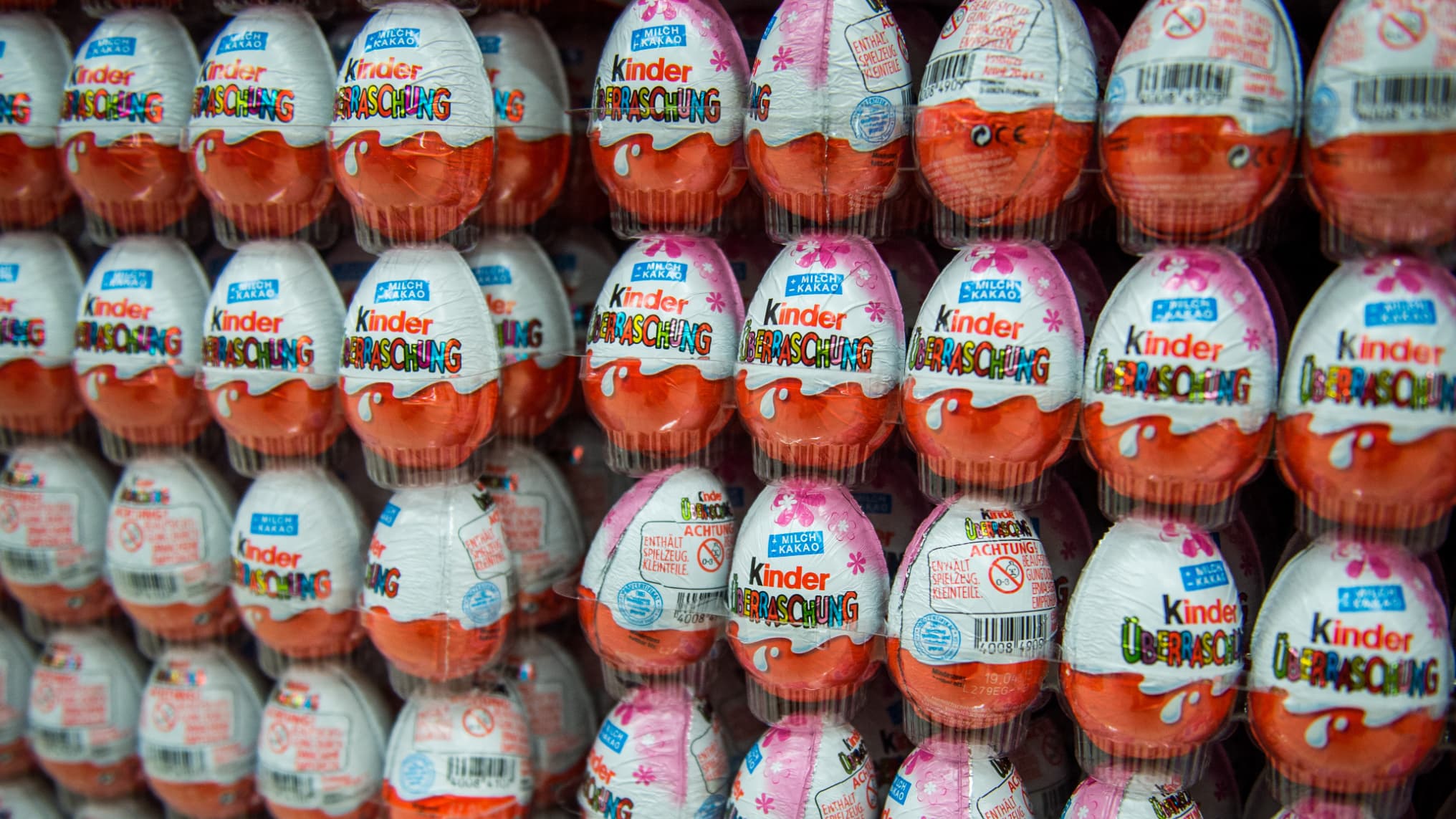 Ferrero is organizing a precautionary recall of Kinder chocolates in the United States, due to possible salmonella contamination. No cases have been confirmed across the Atlantic.

Italian confectionery giant Ferrero on Thursday evening extended a precautionary recall of certain Kinder chocolates to retailers in the United States due to possible salmonella contamination.

A few days before Easter, the Italian manufacturer has already recalled this week Kinder chocolates marketed in several European countries (France, Belgium, United Kingdom, Ireland, Sweden and the Netherlands), due to concerns about chocolate products from its Belgian factory in Arlon, suspected of being at the center of an outbreak of salmonellosis even though no Kinder products were found with the bacteria.

No confirmed cases in the United States

“There are no confirmed cases in the United States to date and no other Kinder or Ferrero products are affected by this recall,” the group said in a statement, indicating that it is cooperating with the American health authorities. cases reported in Europe.

Ferrero added that it was working closely with US retailers to ensure products are no longer “available for purchase” and to prioritize consumer safety.

Salmonella is a type of bacteria that can cause symptoms such as diarrhea, fever, and stomach cramps in humans. It is one of the most common foodborne infections.

Some 63 cases of salmonellosis have been identified in the UK. In France, 21 cases have been reported and 15 said they had consumed Kinder products which are now subject to a recall, according to Santé Publique France.

In France, the recall concerns the equivalent of hundreds of tons of chocolates.