the reduction of the maximum employment age to 30 is “unfair”

GENEVA – The Euro-Mediterranean Observatory for Human Rights has indicated that the decision of the Moroccan Ministry of Education to reduce the maximum age of employment in regional education and training academies to 30 years was ” unfair”.

The Observatory noted in a statement Tuesday that this decision “calls into question the law and ignores the principle of equal opportunities guaranteed by the Constitution”.

“The decision should have been studied by the legislative authority and its effects and consequences on a large segment of society (should) be discussed before being approved”, underlined the European body.

The Moroccan Minister of Education published a decision on Friday setting the maximum age for passing employment competitions at 30, under the pretext of “attracting young male and female candidates to the teaching professions to ensure their permanent commitment to the service of public schools, in addition to investing in their training and professional career “.

Euro-Med Monitor has received photos and video clips showing the arrests by the Moroccan police of a number of graduates who have demonstrated regularly since last Saturday in the cities of Rabat, Fez, Khénifra, Beni Mellal and others, to denounce this which they described as “the biased employment policy and exclusionary decisions against the Moroccan people”.

A university graduate affected by the decision told Euro-Med Monitor: “We held a demonstration in front of Abdelmalik-Al Saadi University in the town of Martil on Monday. We intended to go to the regional academy. from the city of Tetouan, on foot, to express our rejection of the decision. But the security authorities blocked our way, prevented us from getting there, arrested a number of participants in the demonstration and took them to an unknown destination “.

See also  Towards more flexibility for loan insurance ?, Patrimony of the manager

Fayçal Al-Hashimi, 34, another university graduate affected by the decision, told Euro-Med Monitor: “A large number of my colleagues who have graduated from the Faculty of Letters at the University of Marrakech and I- We have even been affected by this decision, which excludes us, marginalizes us and deprives us of the possibility of joining the public service to improve our social and economic conditions, even if we are still in the prime of life “.

And to add: “We took to the streets to express our rejection of the selective policy and the impossible conditions of appointment to the public service in academic frameworks, and to demand the creation of real opportunities adapted to our conditions, and not decisions that destroy our dreams and keep us on the unemployment lists “.

For his part, the legal researcher at Euro-Med Monitor, Youssef Salem, indicated that the decision “violates article 4 of the statute of regional academic executives, which is the reference for the conditions of engagement in the public academic career. It stipulates that the candidate’s age must be between 18 and 40, and that the maximum hiring age is 45, in certain cases specified by the system, “he said.

The Euro-Mediterranean Observatory specified that the Ministry of Education “should reverse this decision, take into account the conditions of unemployed graduates, and respect the rights of citizens protected by the provisions of the Moroccan Constitution of 2011”.

He called on the authorities to “unconditionally release all graduates detained for participating in protests, respect the right to freedom of opinion and expression and to peaceful assembly.” 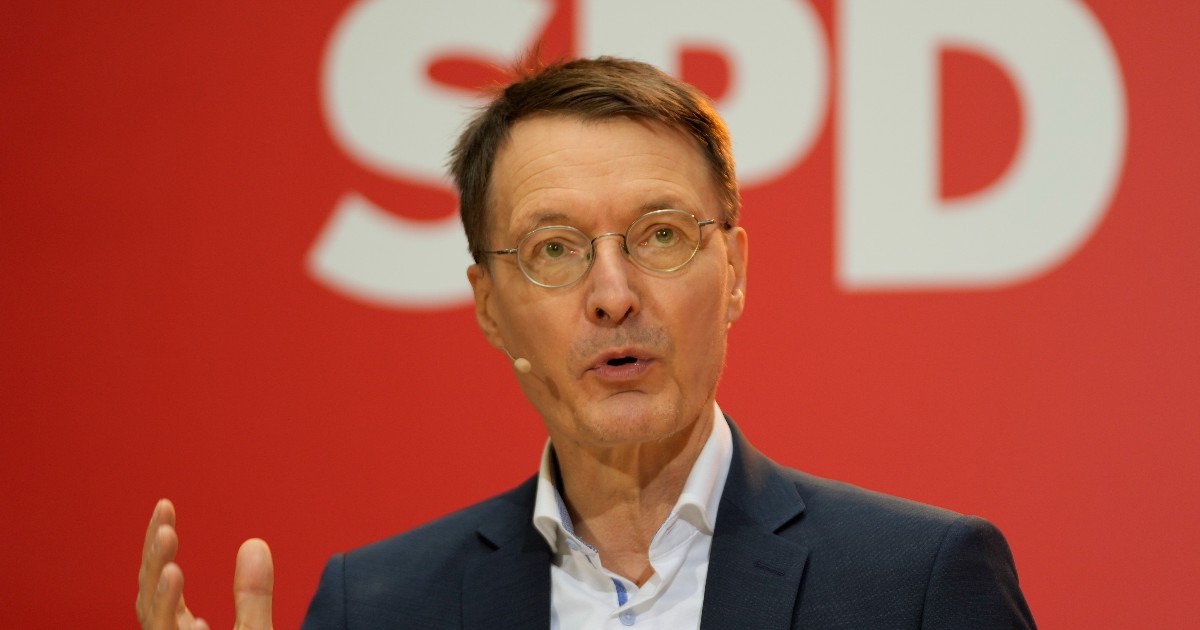 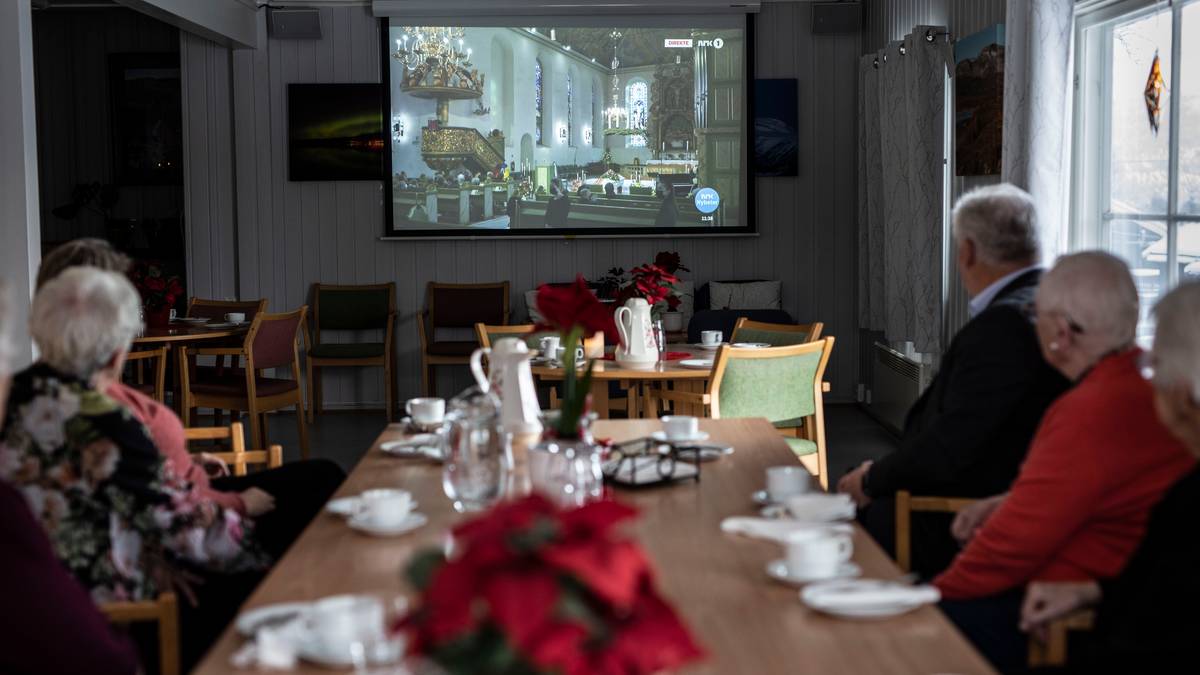 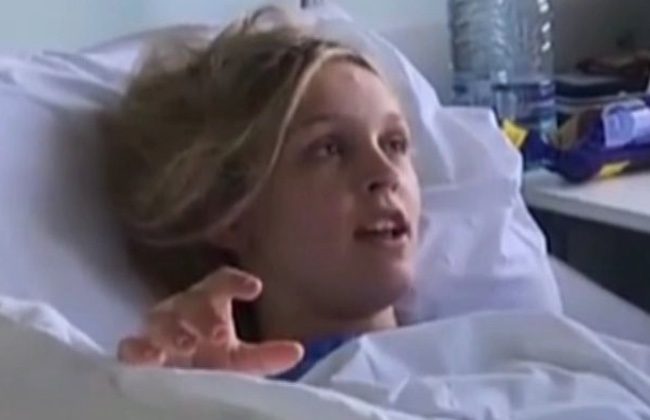 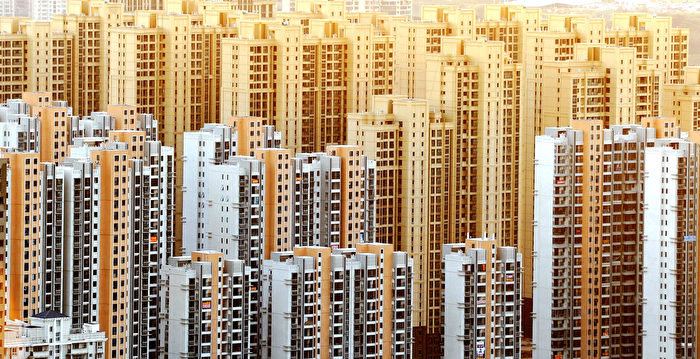