the region faces ammonia emissions, which are dangerous for health 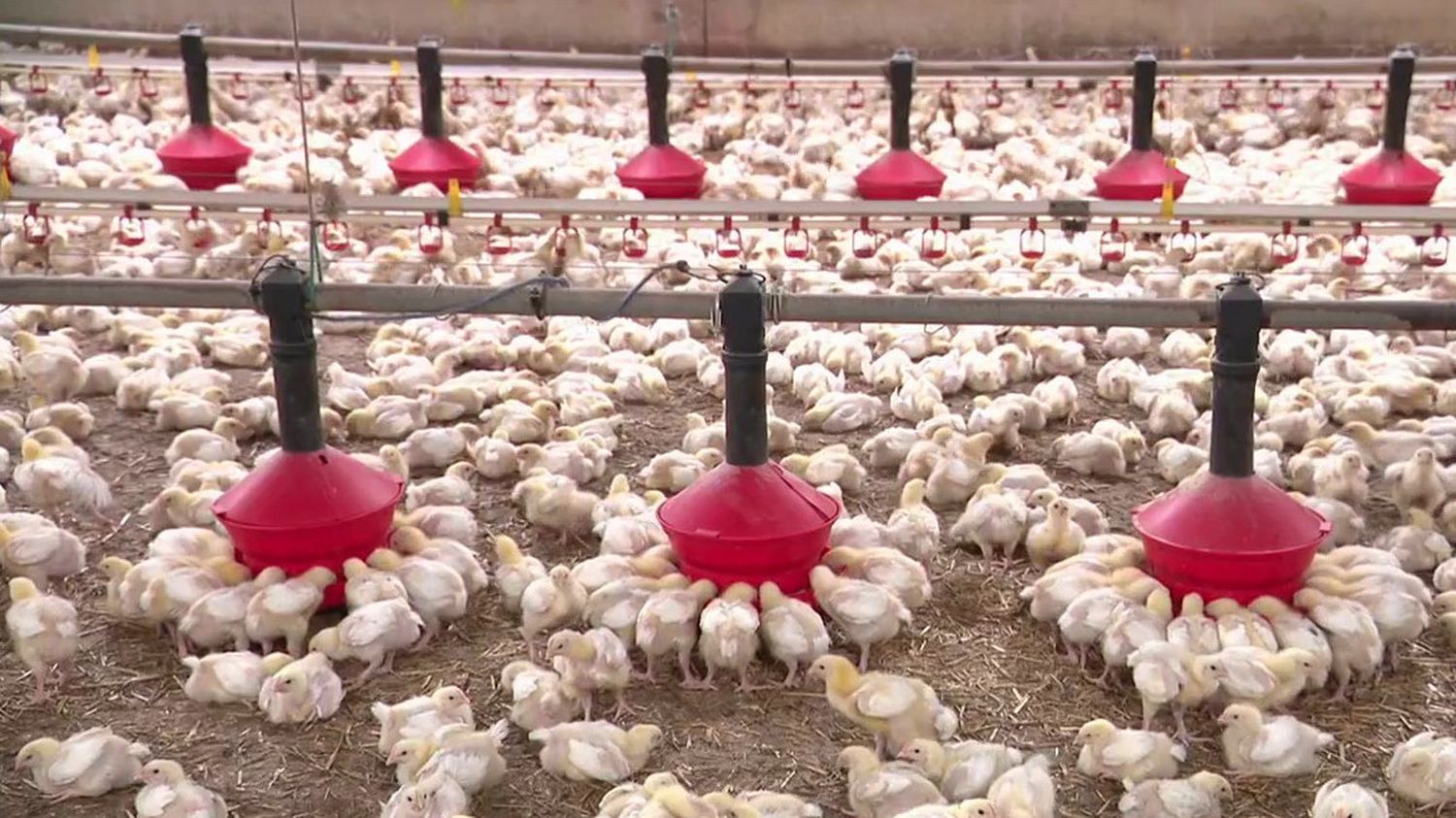 Brittany faces the danger of ammonia. This chemical compound causes the formation of fine particles in the air, responsible each year for around 40,000 premature deaths in France. These ammonia emissions would come from agricultural production and livestock.

Brittany covers only 5% of the territory, and yet it is the French region which emits the most ammonia. It is a gas mainly of agricultural origin, which comes largely from animal droppings. In Brittany, the concentration of intensive breeding is high. TheAirbreizh association is responsible for monitoring air quality. Ammonia forms fine particles that are hazardous to health.

For the president of the association, Alain Laplanche, the calculations do not lend to optimism. “We note that ammonia emissions in Brittany are not falling as one might expect, but on the contrary, they are stagnating, or even increasing very slightly”, he asserts. Ammonia raises questions. According to a recent survey, this gas contributes in part to 67,000 premature deaths each year in France. The Energy Management Agency recommends several practices for breeders to reduce ammonia emissions: choose less emissive fertilizers, leave the animals on pasture longer, and adjust their diet. 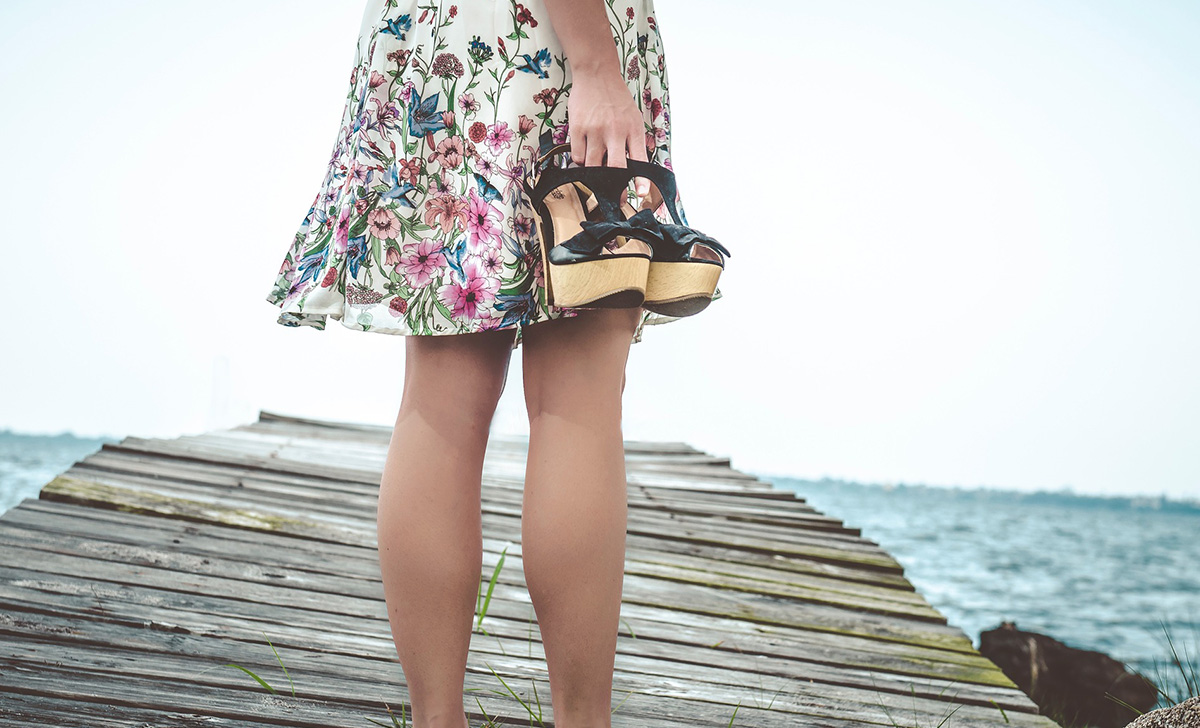 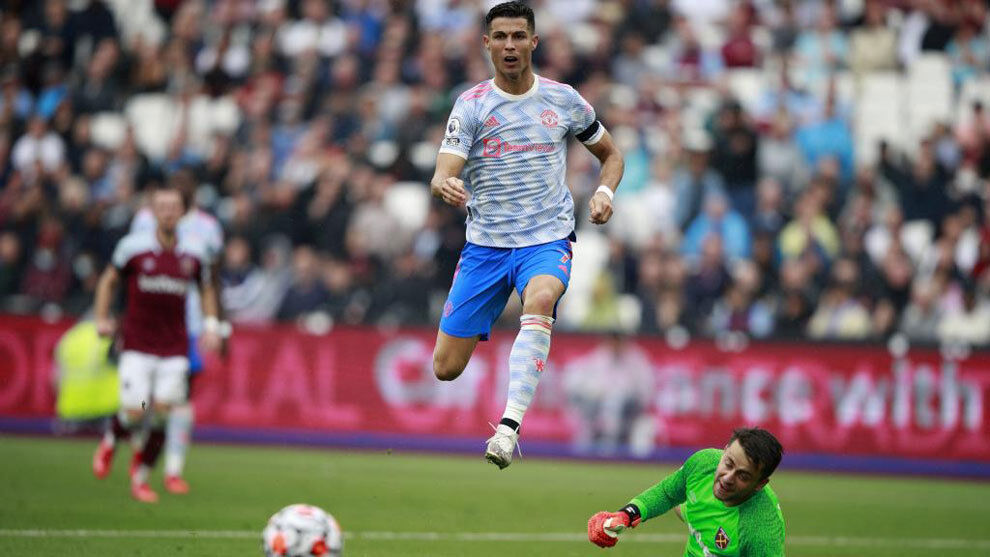 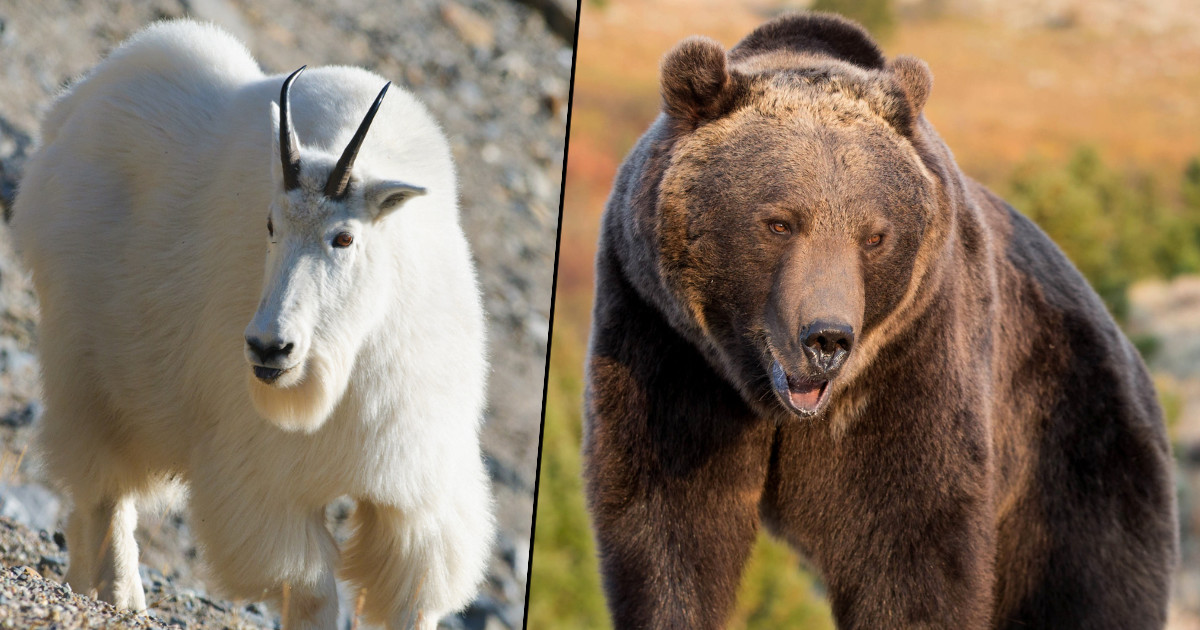 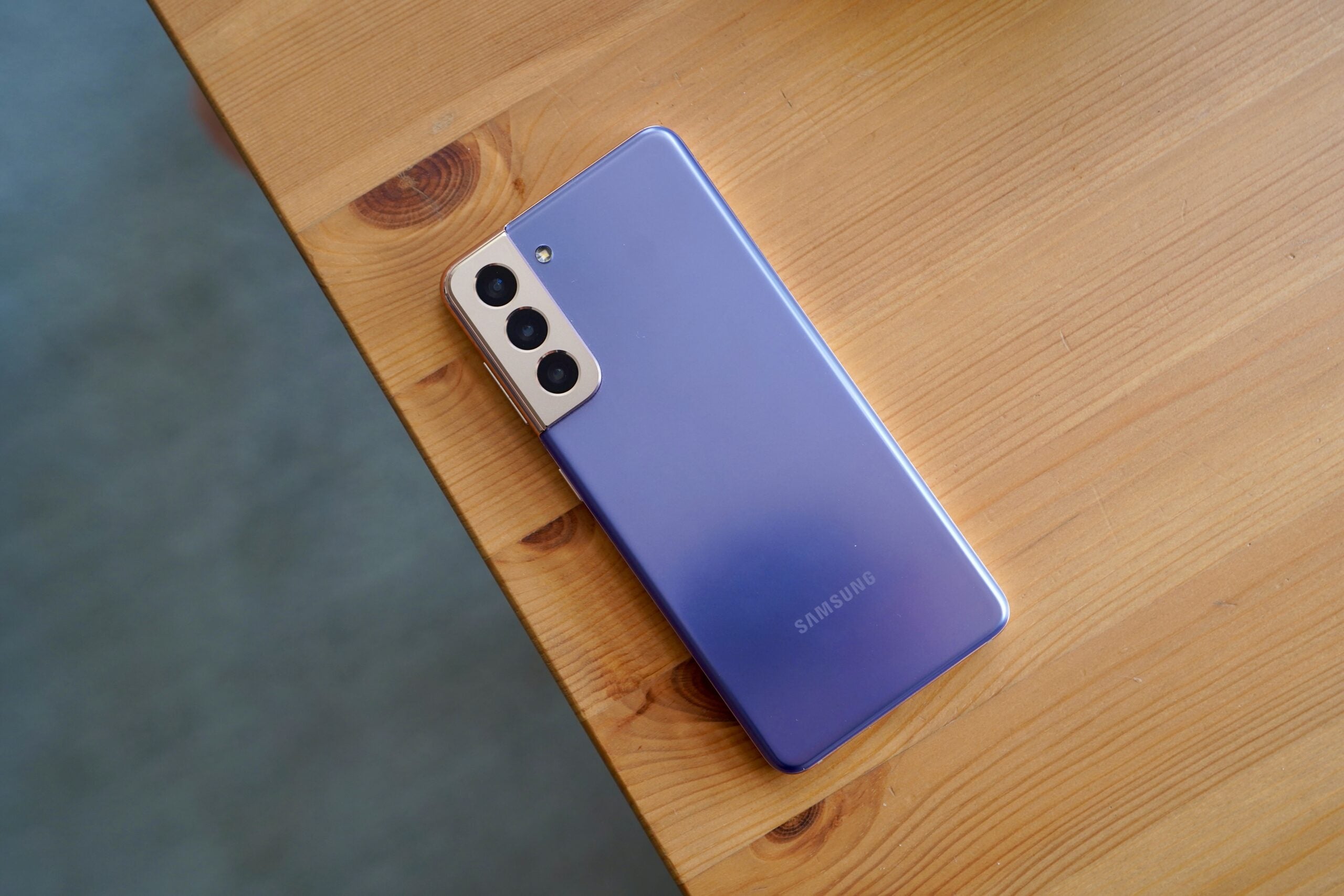 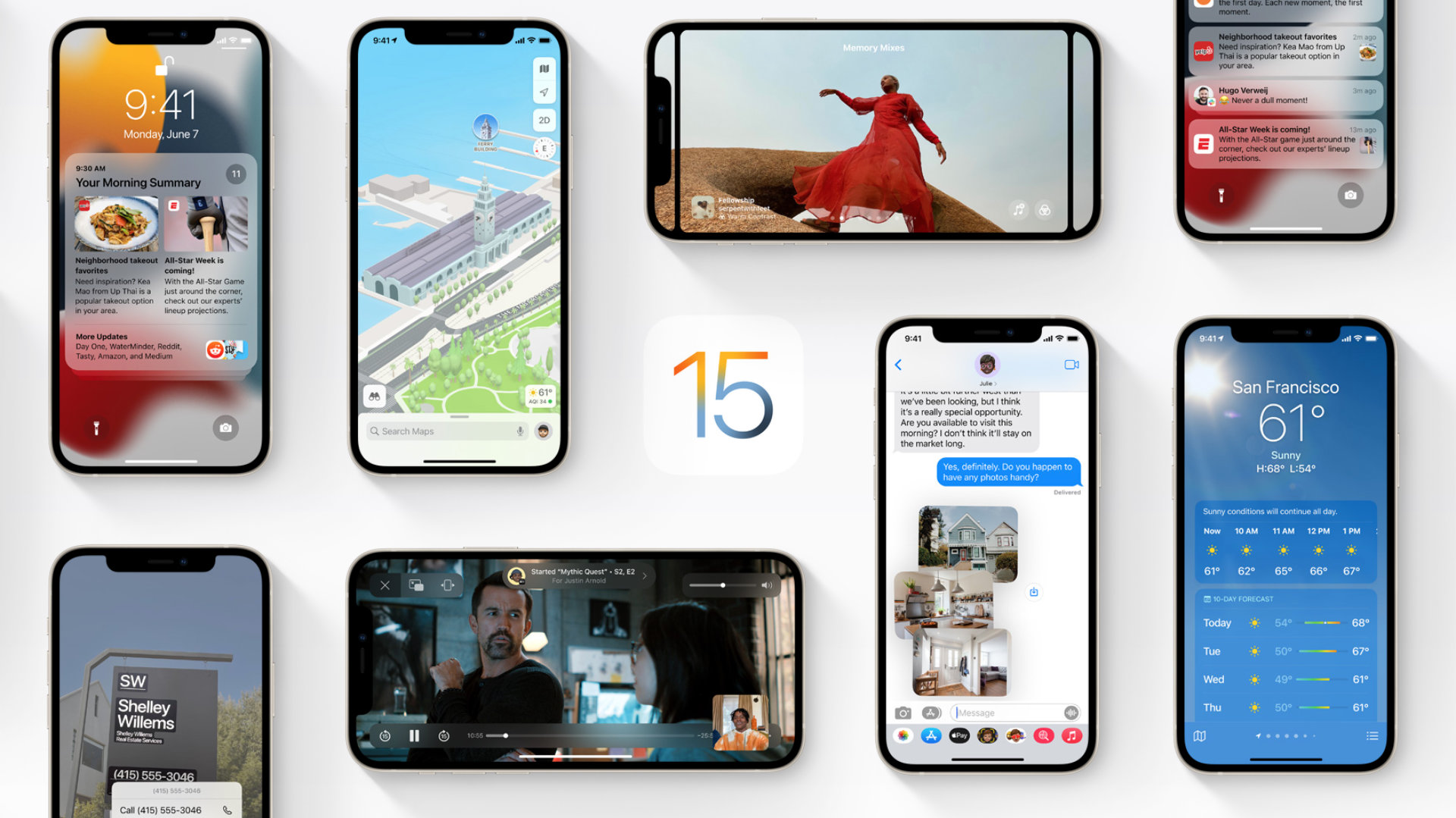