the region releases an emergency fund for the hospital 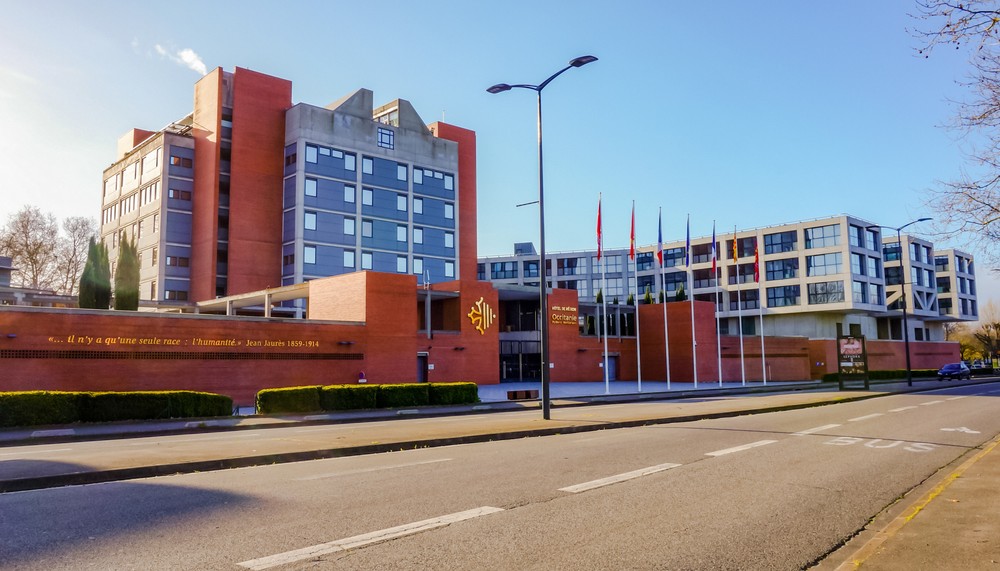 The emergency room at Moissac hospital was closed at night on November 9. This service will be closed from 8 p.m. to 8 a.m. from December 1. A decision made by the management of the establishment and that theARS Occitanie explained by a shortage of emergency physicians. But this announcement is far from unanimous. Opposed to this night closure, the mayor RN of Moissac Romain Lopez and the deputy PRG Sylvia Pinel had challenged the government, stressing the importance of emergencies for the sector. This time it’s the region which decided to react.

“Aid for the hospital of several tens, even hundreds of thousands of euros”

While the mobilization does not weaken in the Tarn-et-Garonne to contest this closure – 250 people had gathered Tuesday evening in front of the hospital – the region has therefore decided to release exceptional funds. Vincent Bounes, vice-president of the regional council in charge of health and director of Samu 31, announced it to our colleagues of La Dépêche du Midi this Wednesday, November 24. “I decided to mobilize emergency funds to modernize the emergency department at Moissac hospital, “he told the daily.

An amount which should amount to “several tens or even hundreds of thousands of euros“, reports Vincent Bounes. With this exceptional fund, the region” wants this closure to be as limited as possible in time. “To do this, Vincent Bounes plans to meet the teams and management from next week.

It will first be necessary to assess the needs and announce the release of exceptional credits. “We will also work with the teams from the Toulouse University Hospital to see if we can send doctors from the Emergency Department and the Samu to help their colleagues in Tarn-et-Garonne get their heads out of the water, ”he explains.

“80% of Occitania is in medical distress”

In the columns of La Dépêche du MidiVincent Bounes assures us that the region is “very concerned and very attentive to this situation”, of which “the problem is real”. He continues: “never the region will not endorse the closure of emergencies on its territory. However, we understand that we cannot open without doctors “.

See also  Cotton with kitchen paper, coffee filters: this is how you make your own mouth mask

According to him, “80% of Occitania is in medical distress concerning primary care “. He also confirmed that the region was in” an active phase of creating the structure for hiring doctors. “To alleviate this problem, Vincent Bounes is planning the opening ofa first nursing home in the region in July 2022, with the aim of opening one per week. a project would be under construction in the Tarn-et-Garonne. Ultimately, several health centers should open in the department. 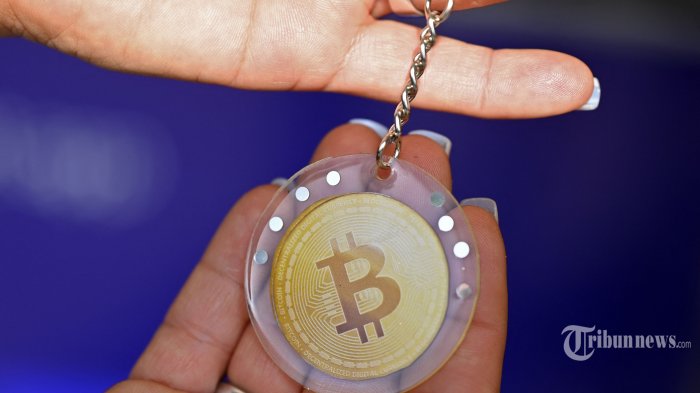