The Renaudot Prize awarded to Amélie Nothomb for First Blood 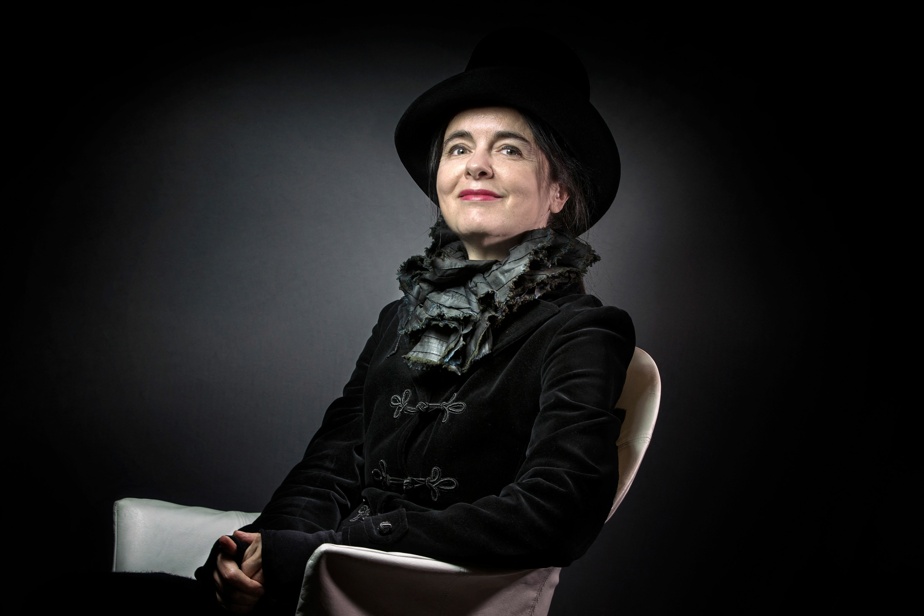 (Paris) The Renaudot Prize was awarded Wednesday to Belgian writer Amélie Nothomb for First blood (Albin Michel), fictitious memories of his father who died in 2020, a price announced, as in tradition, a few seconds after the Goncourt.


“There really I want to say: daddy, we have the price! »Exclaimed Amélie Nothomb, at the Drouant restaurant in Paris, where the Goncourt and the Renaudot were announced.

The best-selling author was elected at the 2e round, with 6 votes, against 3 for Postcard d’Anne Berest (Grasset).

The Renaudot of the essay was awarded to In my street there were three shops (Presses de la Cité) by Anthony Palou, said Franz-Olivier Giesbert, one of the Renaudot jurors.

Since his first book Hygiene of the assassin in 1992, the Belgian writer with Gothic hats wrote tirelessly, publishing every year in August and with the same frenzy, a work of almost constant popular success.

Endowed with gargantuan productivity, a media creature as much adulated as criticized, Amélie Nothomb found in words enough to quench her existential thirst.

55-year-old Amélie Nothomb says she writes between three and four novels a year and only publishes one. “The others will never be disclosed. I have made testamentary arrangements for this ”.