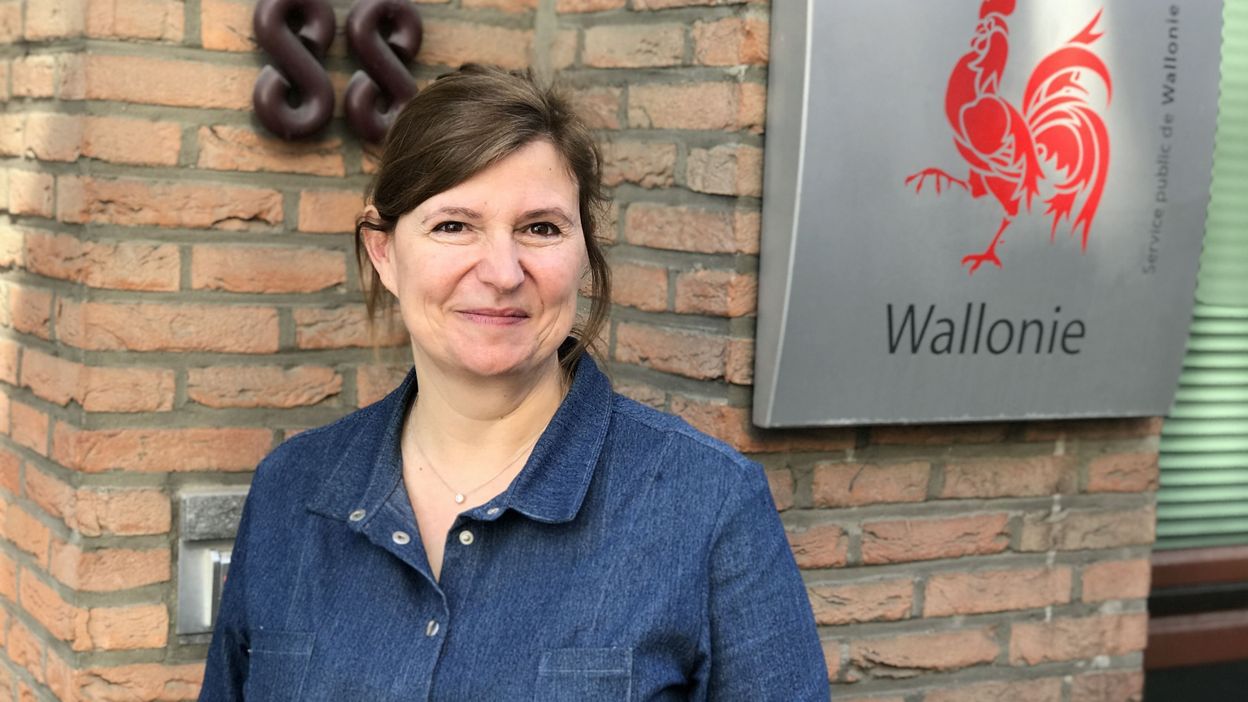 In terms of town planning, regional planning and heritage, the officials delegated to the Walloon Region have a strategic role. They must, among other things, give advice to the municipalities which request them on certain projects. And for more important files, it is up to them to decide whether to grant the requested permits. In Walloon Brabant, this position has been held since 2019 by Nathalie Smoes.

But Nathalie Smoes finds herself in a very uncomfortable situation today. In the spring, an incident occurred in the premises of his administration in Wavre. And since then, the delegated official has been on sick leave. She was replaced by her deputy during the summer, before the appointment of another person on a provisional basis.

So what happened? At the end of May, a real estate agent, dissatisfied with the treatment of one of his cases, attacked the agent of the Public Service of Wallonia responsible for examining his urban planning file, a history of permits whose conditions no ‘would not have been respected. Insults and written threats, the individual is apparently not in the lace to express his disagreement.

Faced with the turn taken by this file, the official transferred it the same day to his superior, Nathalie Smoes. What he does not know is that the real estate agent who insulted him is the companion of the delegated official. And the latter would not have seen fit to inform him.

The next day, the real estate agent bursts into the building that houses the services of Nathalie Smoes, his partner. Again, he threatens, insults and tries to intimidate several people present. The tone rises, the police are called to the rescue and embark the individual. Two employees of the Public Service of Wallonia file a complaint against him.

That day, Nathalie Smoes would not have intervened, neither to try to calm her companion, nor to protect her team. She even made her companion return the next day to finally issue him with a document attesting that his file was in order, which apparently caused serious discomfort in his service. Would there not, in fact, be a conflict of interest for the benefit of a loved one?

The account of these events quickly reached the upper echelons of the Walloon administration. An internal investigation has been opened, but it is suspended until Nathalie Smoes, on sick leave, can be heard. It is also because she is under a medical certificate that the delegated official is not able to answer our questions, she told us.

As for the complaints against the real estate agent, they were the subject of a judicial investigation which led to the removal of the person concerned for harassment and threats against regional officials. The file brought before the court was postponed to April 2022. 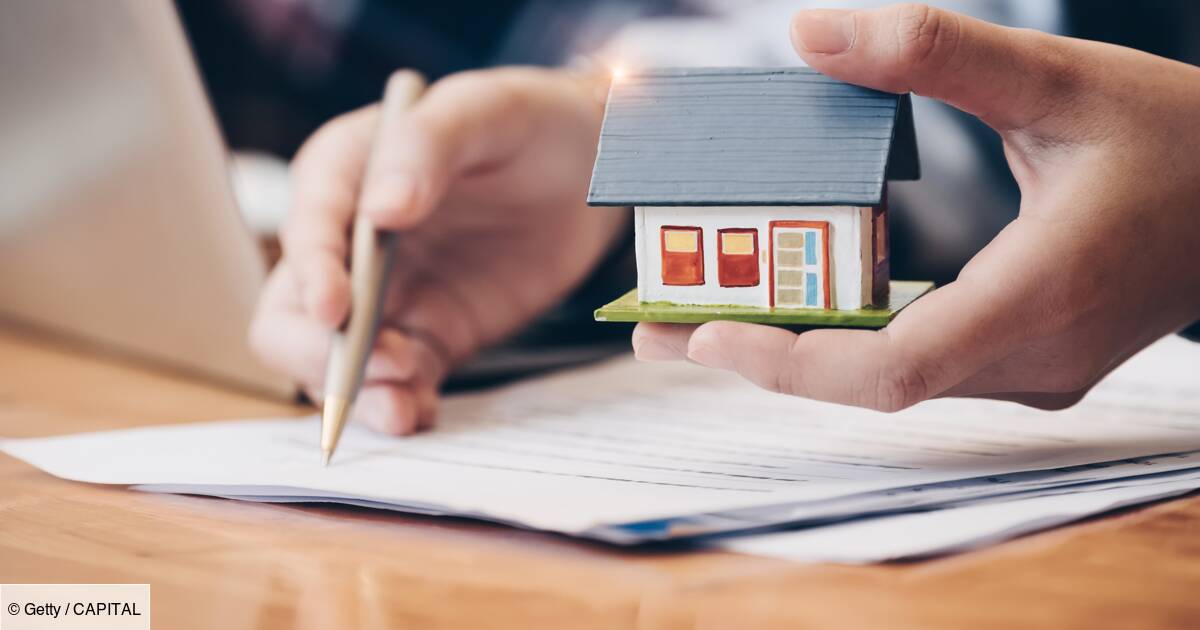 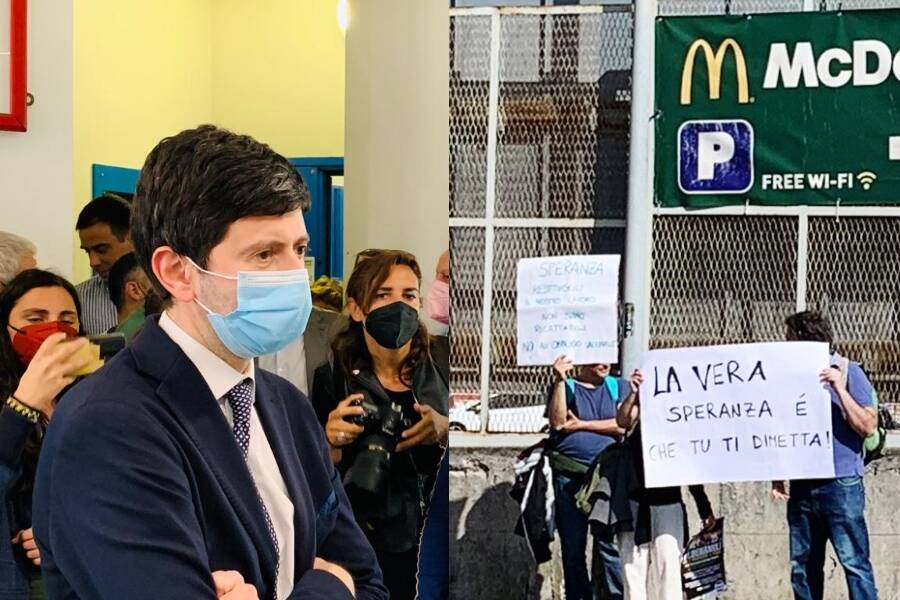