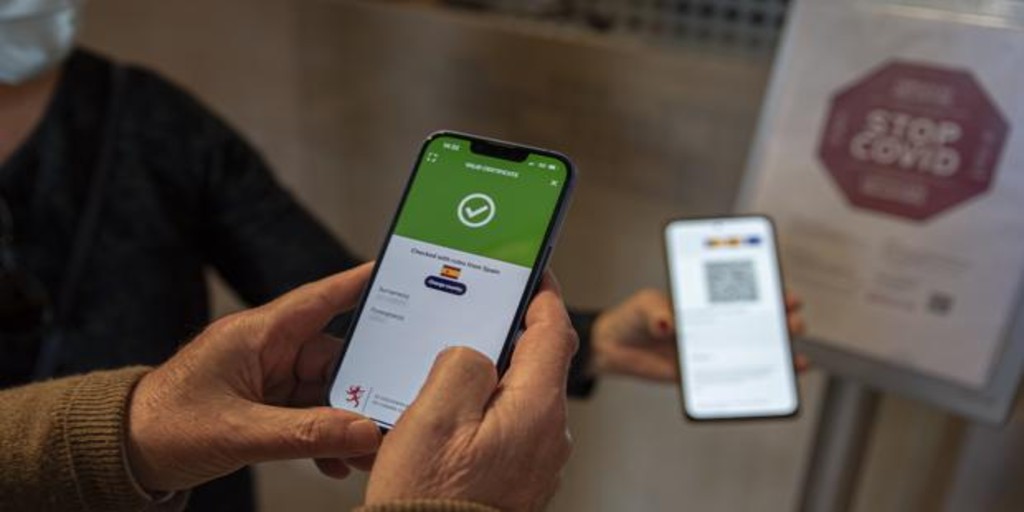 The sixth wave of the coronavirus, increased by the outbreak of the variant Omicron, begins to show symptoms of subsiding after several weeks setting records of infections in the Valencian Community and in the rest of Spain. After the Christmas holidays, where the Generalitat relied on the covid passport as the main containment dam, the tsunami of positives will predictably reach its peak this week, so the debate on the extension or removal of the current restrictions will once again be on the president’s table Ximo Puig in the next ten days.

The accumulated incidence of the Valencian Community has entered a slowdown process compared to the first two weeks of January, with 3,199 infected per one hundred thousand inhabitants, a figure that has practically not grown in the last two days.

Similarly, there is also a downward trend in healthcare pressure, as 1,720 people are currently hospitalized, of which 198 are in the ICU, two less than a week ago.

According to data from the Ministry of Health, occupancy in intensive care has been reduced by two points in the last seven days, while covid patients they account for fifteen percent of the available beds, a figure that has barely risen four points compared to the first week of January.

Faced with this situation, the Generalitat Valenciana anticipates that the peak of contagion from Covid-19 begin to decline noticeably over the next few days. President Ximo Puig insisted in his last public speech that the models of other countries managed by the epidemiological experts who advise the regional government, predict that this week the roof cases and in about ten or fifteen days the limit point of hospitalizations.

«What has happened in other countries with this variant is that afterwards there has been a very radical descent, but this is what the models say and we are going to see how we orient this transit”, explained Puig. “What is clear is that Omicron is a highly contagious variant with a much lower lethality and ability to do damage and generate hospitalizations than previous variants,” he added.

Faced with this situation, the Minister of Health, Carolina Darias, stated this Wednesday that Spain will be prepared to move towards a new phase of normality when the decline in epidemiological indicators is “well consolidated.”

“The important thing is to see the evolution of the trend of all the indicators that speak of the risk level», explained the head of Health, who appealed to prudence to deal with the next steps to address the measures that were agreed at the Conference of Presidents in December to stop the sixth wave, among which is the mandatory nature of masks outdoors .

In the case of the Valencian Community, there are only eleven days left for some of the restrictions imposed by the Socialist Puig Government to expire, among which the obligation to show the covid passport to access certain establishments, venues and events.

For this reason, the Consell must tackle next week the possible extension of the use of the covid certificate, which expires on January 31, for which you must reapply for the guarantee from the Superior Court of Justice of the Valencian Community (TSJCV). Ximo Puig spoke about this on Thursday during his visit to Fitur, where he confirmed that a new extension of the covid certificate will be evaluated and has defended that this instrument has increased vaccination rates and has increased security in establishments where it is requested to access their interiors.

Other autonomous communities have opted to start a new phase of de-escalation by removing some of the restrictions that remained in force in their territory, as is the case of Catalonia that has eliminated the curfew or Cantabria, which has decided not to extend the obligation to present the vaccination certificate.

Apart from this measure, other restrictions remain active in the Valencian Community, such as the mandatory use of the mask indoors and outdoors, the ten person limit per table in bars, restaurants and cafeterias, as well as the capacity limit in football stadiums (75%) and basketball halls (50%) and free seating between groups of people in cinemas, theaters and auditoriums if the possibility is enabled of consuming food and drink. 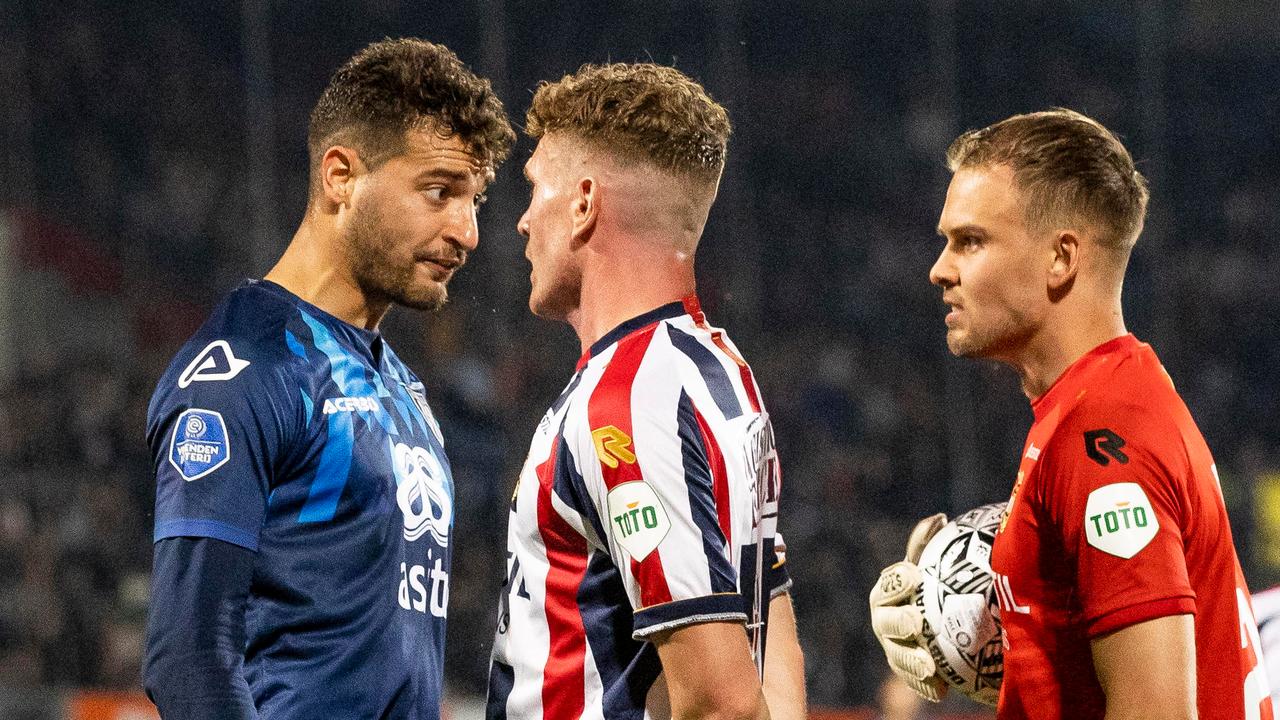 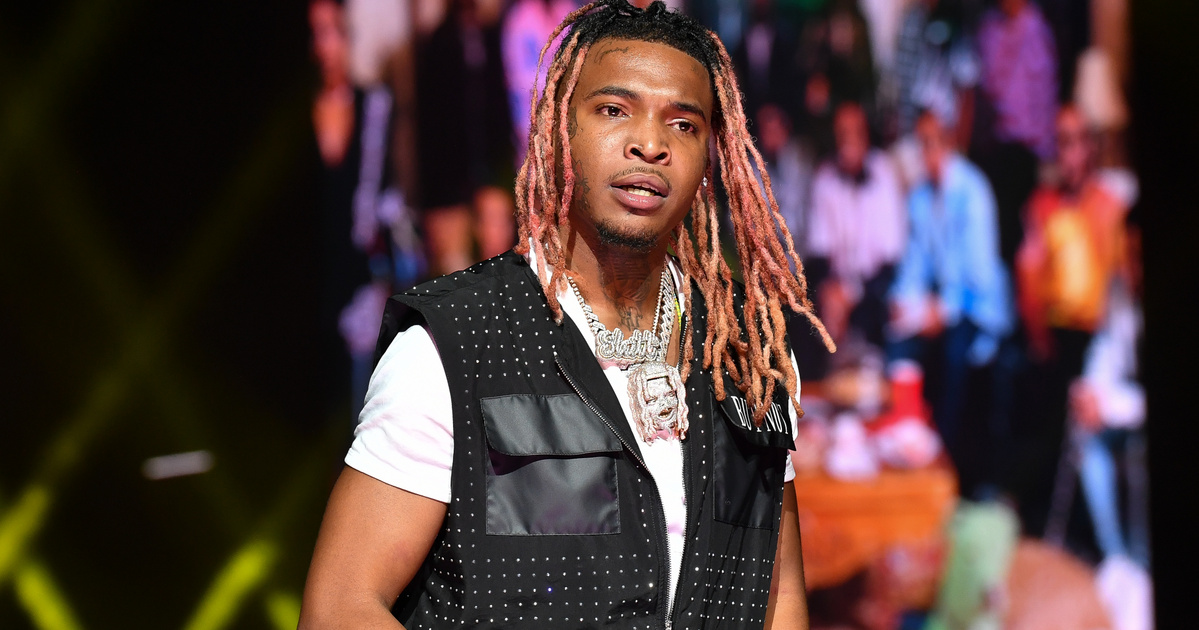 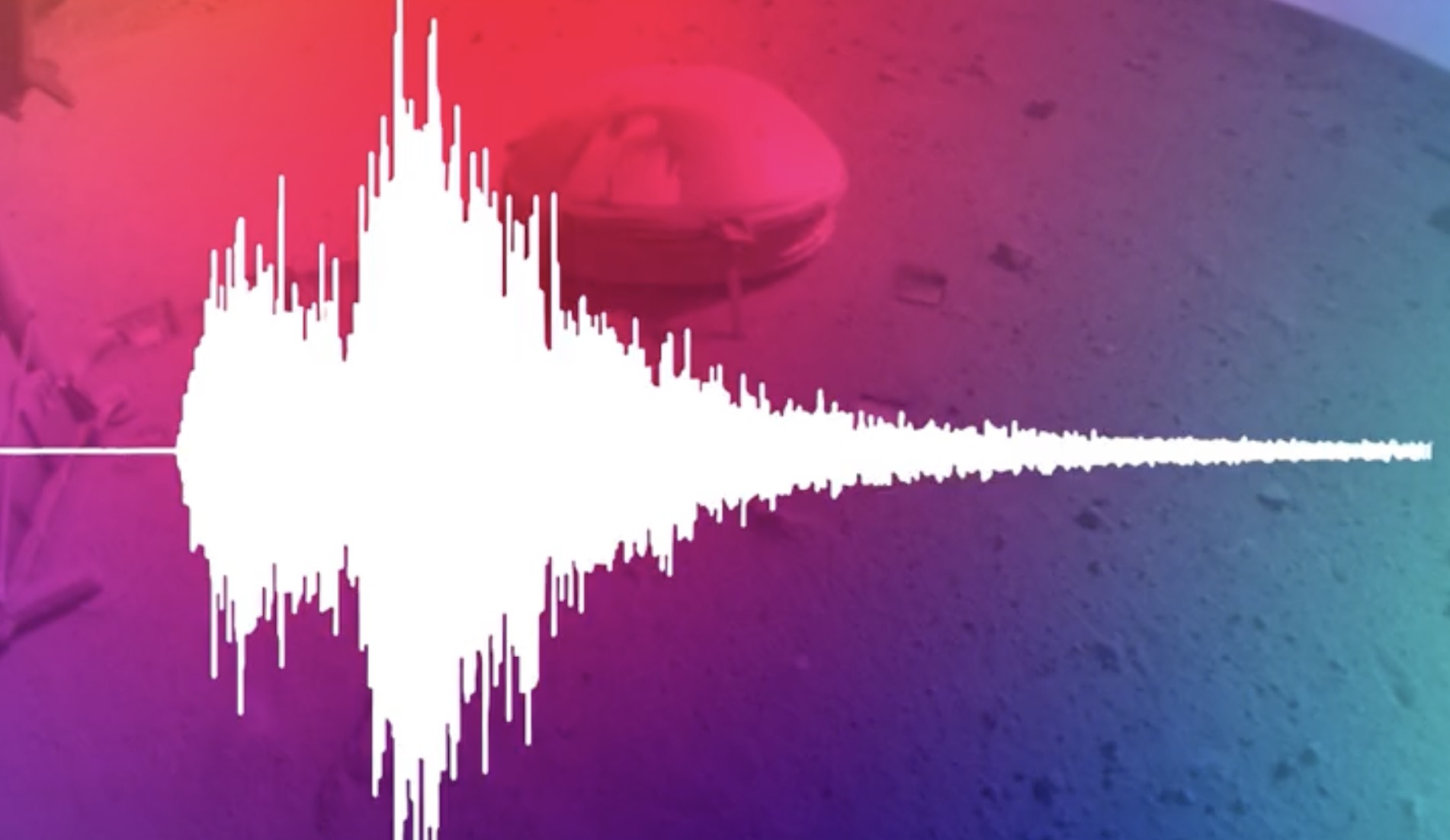 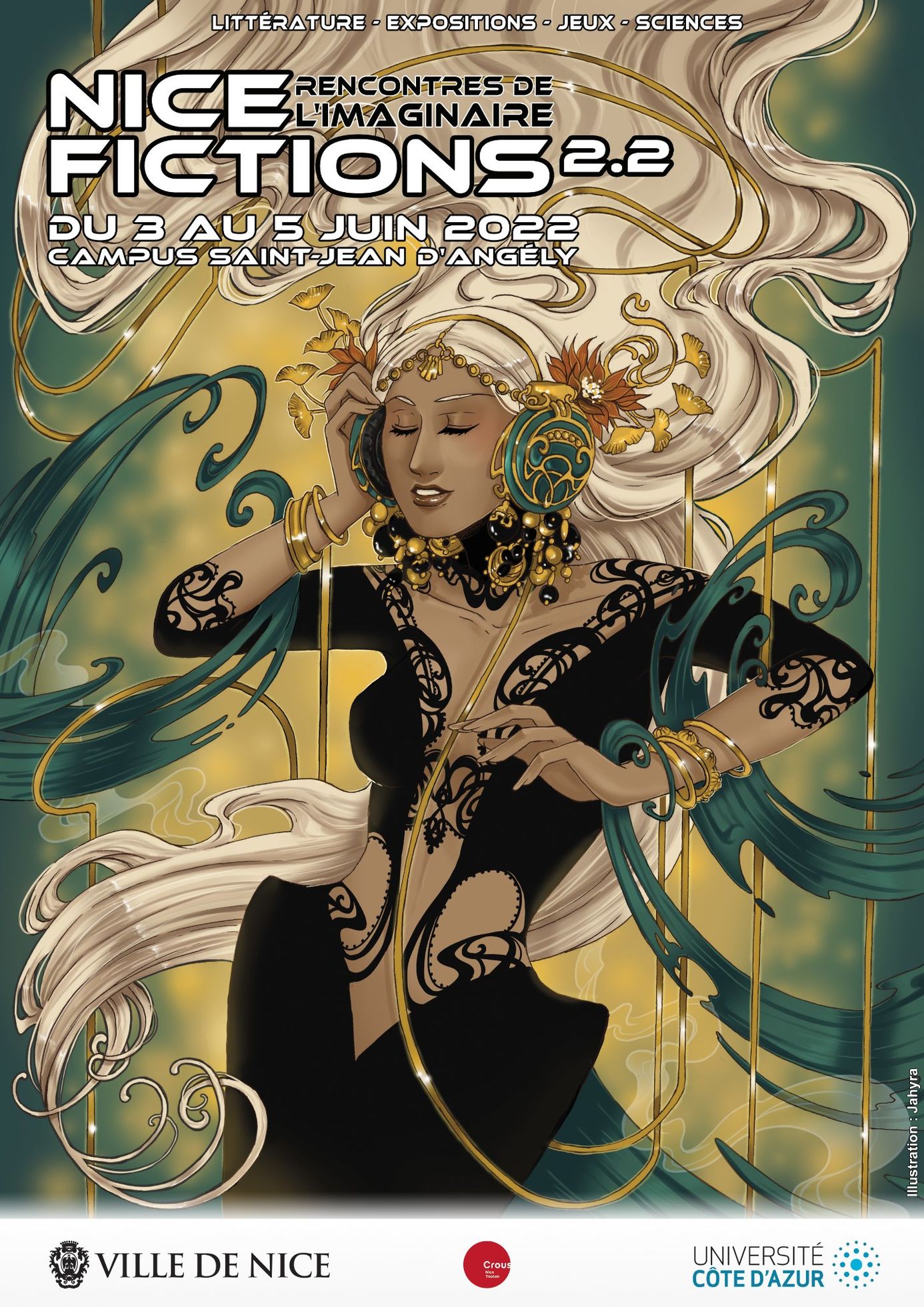 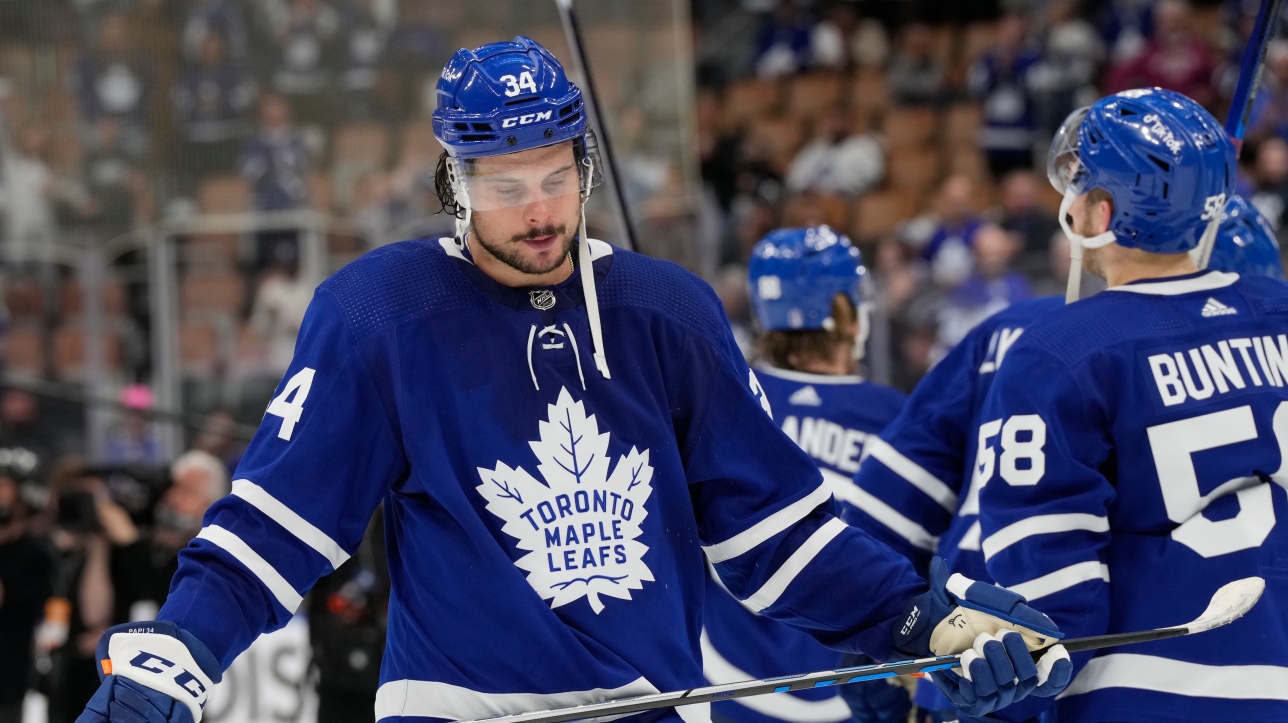