the results of the 37th day 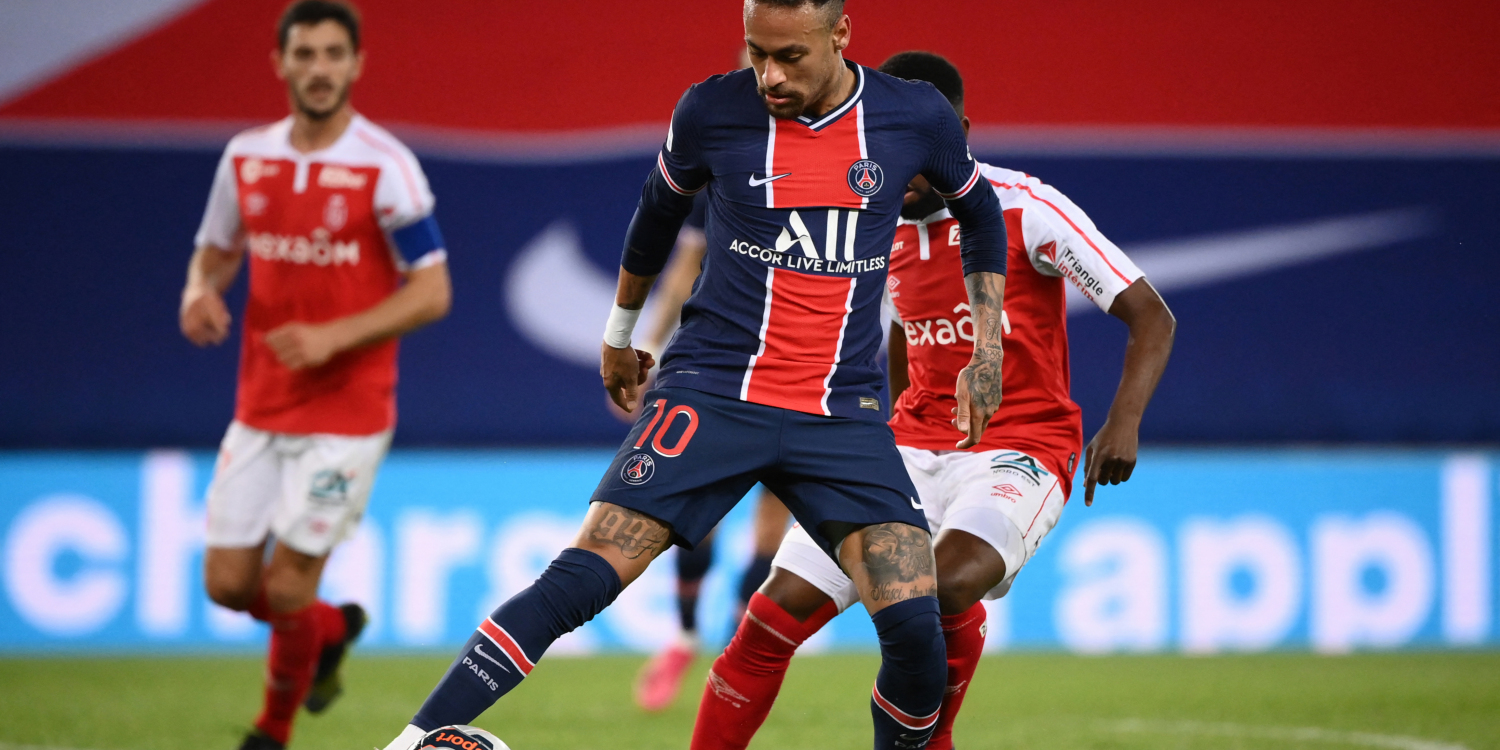 The trembling foot? Lille missed a precious opportunity in the title race by conceding a draw against Saint-Étienne (0-0), allowing Paris Saint-Germain, winner of Reims (4-0), to return to a one-day length. of the end of Ligue 1, Sunday. The suspense until the end, on all floors. The only certainty after this 37th and penultimate day is the relegation of Nîmes (19th), beaten at Costières by Lyon (5-2).

Lille will have to seek in Angers in a week the three points which it lacks to be champion of France for the fourth time in its history (after 1946, 1954 and 2011). Christophe Galtier’s men must not be paralyzed as against the Greens. They still have their destiny between their feet: they have to get a better result than PSG. Paris, which has not yet lost its title, will go to Brest hoping for a misstep from the leader.

Lille stumbled on the defense of the Greens, without being pulled out of the woods, this time, by their Turks. Worse, in the same minute, the last, Yusuf Yazici hit the post then Burak Yilmaz, the usual savior, found the parade of Etienne Green (90). Uncompromising against the “big ones”, the Losc confirmed its difficulties this season against the less well classified teams. Only Nîmes, relegated, Angers and Brest, not yet saved, have beaten the leaders this season.

Success in Nîmes is not enough for OL, ASM, winner of Rennes (2-1), remains a length ahead of Lyonnais. The men of President Jean-Michel Aulas risk missing the Champions League for the second consecutive season.

Monaco, who won thanks to Wissam Ben Yedder (15) and Aleksandr Golovin (28), even retains a small title chance, if Lille and PSG lost on the last day. But the crown should still quarrel between Lille and Parisians.

PSG fulfilled its mission by breaking away very early with a penalty from Neymar (12th sp) after a hand from Yunis Abdelhamid. The exclusion of the captain of Reims seems severe, the hand being clearly involuntary. Kylian Mbappé (23), Marquinhos (67) and Moise Kean (89) consolidated the Parisian victory, eleven against ten.

On Wednesday, PSG also defends its Coupe de France, against Monaco. The fight will last until the last round also between Monaco (3rd) and Lyon (4th) for 3rd place and the last ticket for the Champions League.

In the race for Europe, Olympique de Marseille has secured a place next season, and most likely in the Europa League. Winner of Angers (3-2) thanks to a hat-trick from Arkadiusz Milik (8th, 47th, 90th + 5s.p.), OM is 5th with three lengths ahead of Lens, beaten in Bordeaux (1- 0), and with a much better goal difference: +7 for OM, +1 for Racing.

But OM was scared, leaving the SCO to come back from 2-0 to 2-2 by Mathias Pereira-Lage (56th) Romain Thomas (84th). The final penalty for the Polish striker, which Marseille would like to keep, earned Jorge Sampaoli, the OM coach, his first French exclusion for losing his temper, and the first outburst of joy from young president Pablo Longoria in the stand. .

The Lensois let Marseille fly by losing to Bordeaux (3-0), still not saved.

Rennes, 4 points behind, can no longer catch up with OM. 6th place, qualifying for the new Europa League Conference, will probably be played between the Blood and Gold (6th, 56 points, +4) and the Reds and Blacks (7th, 55 pts, +10).

On the last day, Lens receives Monaco, still in the race for the C1, and Rennes welcomes Nîmes, now condemned to the L2. 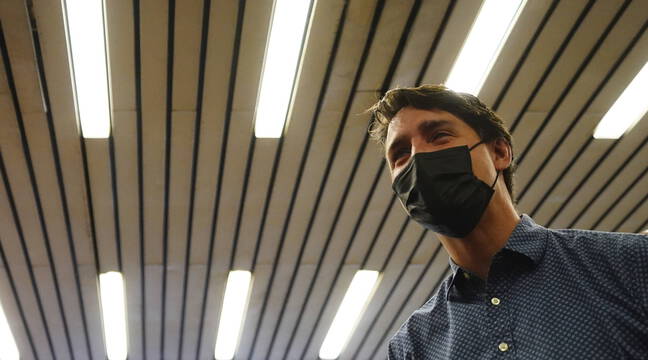 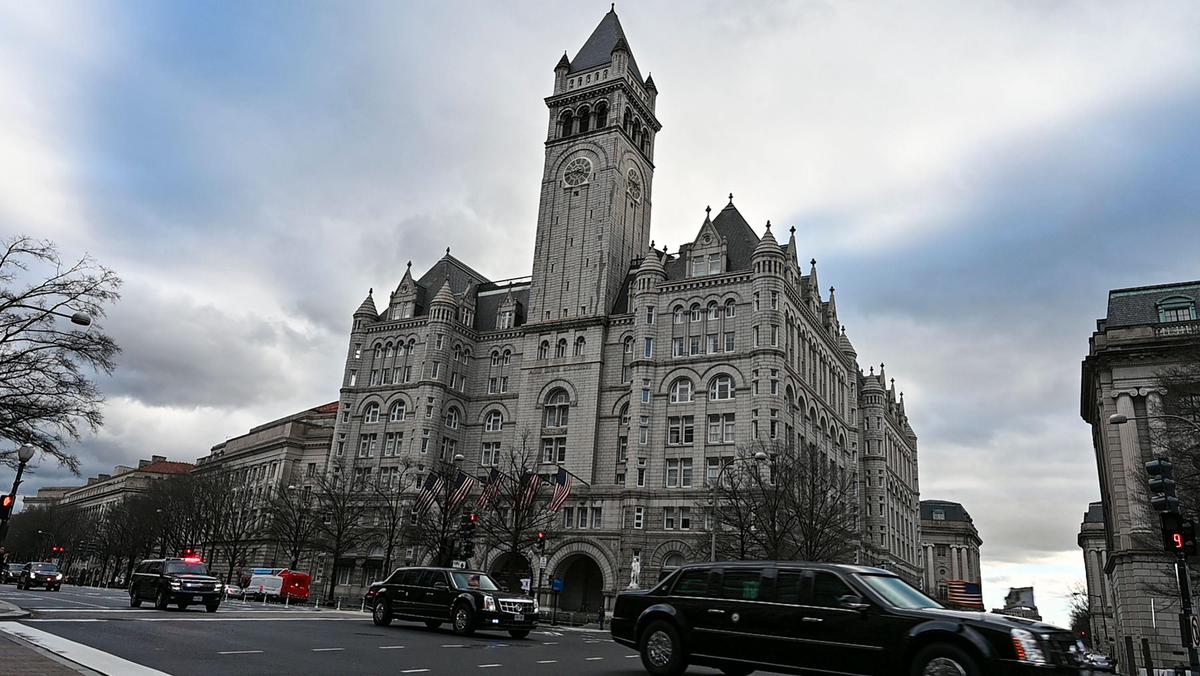 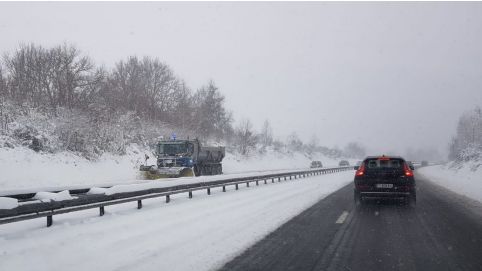 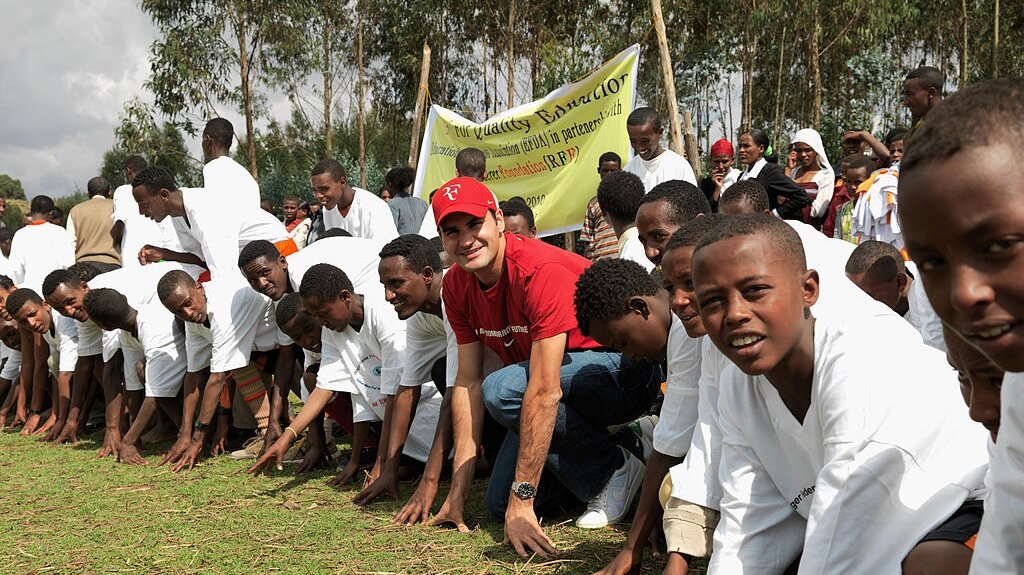