The right solution for Africa

LIiberia’s President George Weah is now adopting a different strategy than his counterparts in Italy, France, Brazil or the United States: he is now singing against Covid-19. “Let’s stand together and fight the corona virus” is the name of the song that he recorded with a gospel choir. “It could be your mother, your father, your brother or your sister,” sings the former soccer star. “Let’s fight this deadly disease together.” And then said more: “Covid 19 symptoms include: cough, fever, shortness of breath.”

It is not the first time that music has been used to combat a virus in the West African country. Even during the Ebola epidemic, which started around six years ago, songs were used to transmit the important health messages to the remote corners of the country by radio.

Disaster can also develop from a few cases

To date, fewer than ten cases of Covid-19 have been confirmed in Liberia (as of April 4, afternoon), all in the capital, Monrovia. How many more cases have just not been discovered is uncertain. However, it is clear that even a few cases can quickly turn into a disaster.

For example, in the United States, on March 3, only 118 Covid-19 cases in 320 million people were reported; at the end of the month there were more than 200,000. No wonder that after China, Italy and Spain, the world’s attention is currently directed towards North America. Too macabre is the cruel spectacle of how one of the most powerful countries in the world faints a tiny virus, led by a president who initially downplayed the pandemic and now praises himself on TV for the fact that, according to models, at best only 200,000 instead of two million People will die. At the same time, it has long been feared that Africa will hardly be spared the pandemic. The World Health Organization’s biggest concern is what the virus could do to the poorest countries in the world. Tedros Adhanom Ghebreyesus, WHO’s Director General of Ethiopia, has been repeating this mantra almost daily since January. And that’s how health experts have long been looking at Liberia and many other African countries instead of Europe or North America.

More than 7,000 Covid-19 cases have now been counted on the continent and the numbers are increasing rapidly. After the first case diagnosed in Africa, it took 26 days to reach 1,000 cases on the continent, says Michel Yao at the WHO Regional Office in Brazzaville, Republic of the Congo. After that, it only took ten days to reach 2000 cases. So far, South Africa has reported the most cases with almost 1,500 infections.

The differences between countries like South Africa and Nigeria on the one hand and Liberia or Sierra Leone on the other are enormous. But there is a shortage everywhere: in some countries, there are not even ten ventilators to supply seriously ill people with oxygen, says Yao. Protective clothing, such as breathing masks or gloves, is hardly available. This can have devastating effects. The health systems of countries like Liberia are among the most fragile in the world. Liberia has fewer than four doctors per 100,000 inhabitants; in Germany there are more than 400. If only a few of them fall ill or even die, the whole system can quickly collapse.

Municipal. Hervé Neau puts on the mayor’s scarf on Friday 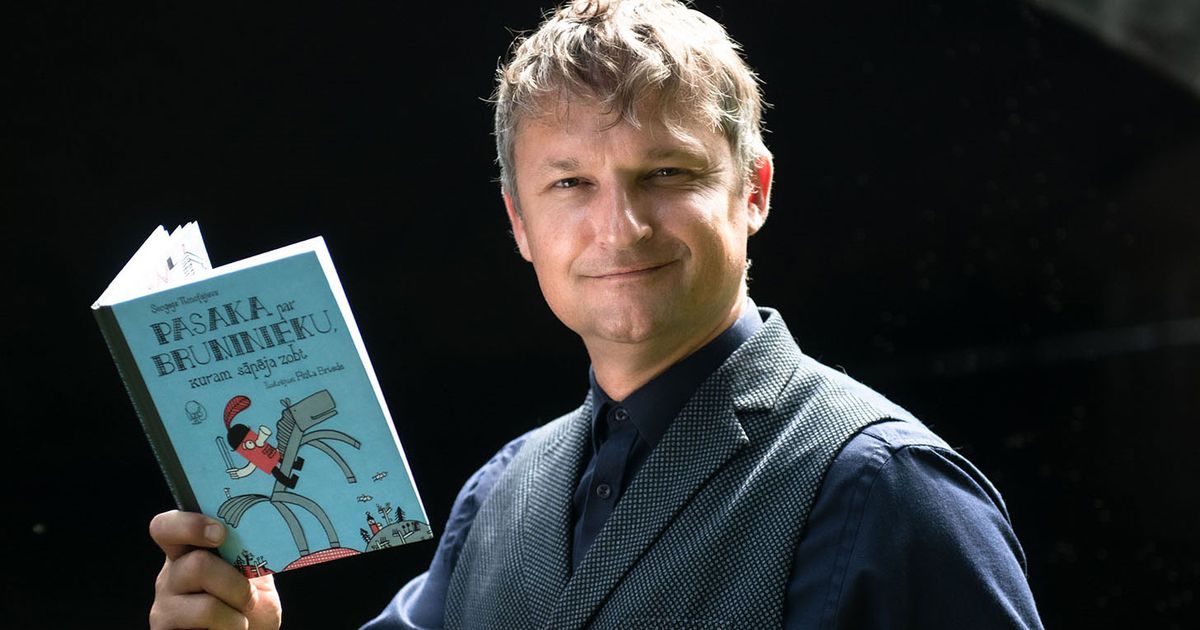 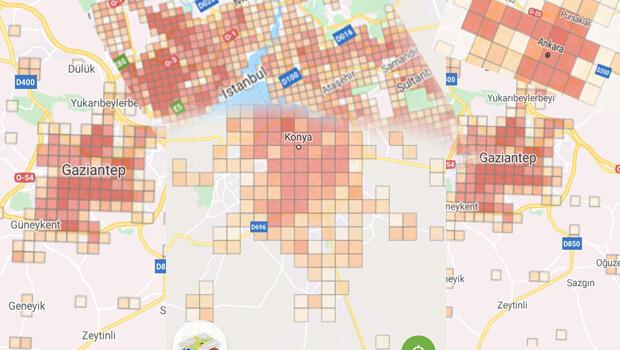 Those provinces with increasing and decreasing number of cases in Corona virus! Health Minister Fahrettin Koca announced one by one!

Covid-19 infection was detected per capita in a total of 1,716 tests last day, according to data compiled by the Centers for Disease Prevention and

Municipal. Hervé Neau puts on the mayor’s scarf on Friday

blocked Reserved for subscribers The first municipal council of the new mandate in Rezé will be held this Friday, July 3, at 6 p.m., Salle

In cooperation with the “Big and Small” publishing house, the theater offers audio books for the summer library to young readers of all ages. For

Those provinces with increasing and decreasing number of cases in Corona virus! Health Minister Fahrettin Koca announced one by one!