Home » Sports » The robot Cassie breaks the record in the 100 meter sprint. Still have a bit to go to the human world record. 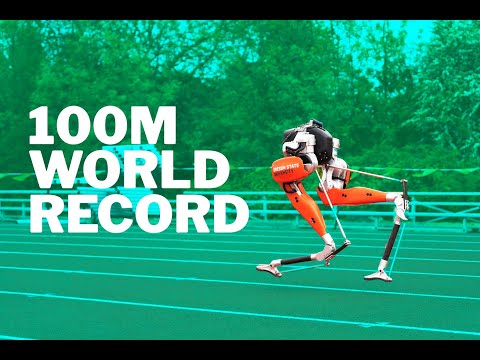 The robotics company Agility Robotics has released a new video of its two-legged robot Cassie, where it runs a 100-meter sprint.

It was all done earlier this year and resulted in a time of 24.73 seconds. This is now also the current, and brand new, record for a 100 meter sprint for a bipedal robot according to the Guinness Book of Records. It remains to be seen if any other robotics developer is keen to try and take the record from Agility Robotics and Cassie.

The human record for the 100 meter sprint is held by the Jamaican Usain Bolt and stands at 9.58 seconds. Above, you can check out what it looked like when Cassie set the new 100 meter sprint record for two-legged robots. Below is a clip showing when Bolt set the world record for humans over the same distance during the Berlin 2009 World Athletics Championships. 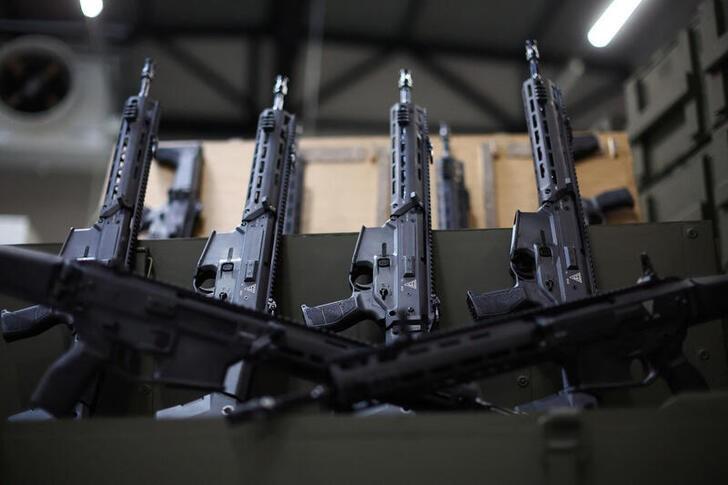 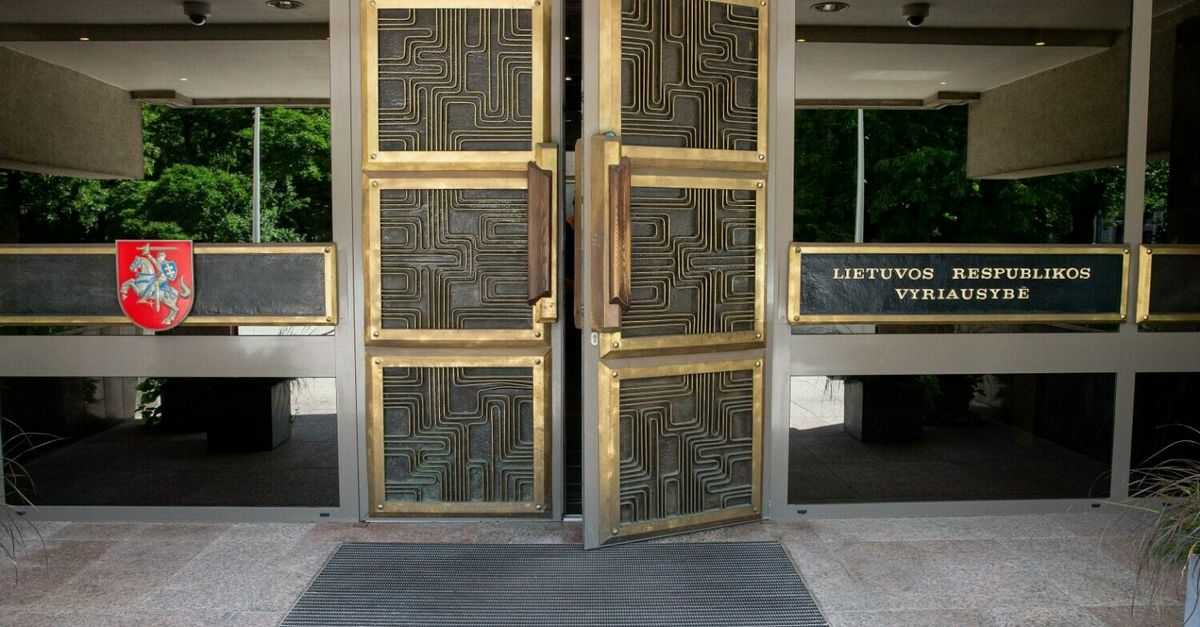