The Russian Civil Aviation Authority is returning to the pencil and paper. The hackers deleted his data

Home » World » The Russian Civil Aviation Authority is returning to the pencil and paper. The hackers deleted his data

Internal documents and files, as well as aircraft registration data, entire e-mail boxes and other sensitive files, all contained a leaked 65 TB database. So far, this is the biggest “cut” of hackers since the beginning of the cyber war, which was declared to Moscow by the Anonymous movement after the Russian invasion of Ukraine.

No hacker has yet claimed a cyber attack on the Civil Aviation Authority.

However, the Aviation24 server pointed out that on Monday, the favt.ru website faced a cyber raid, which made it completely inaccessible to users. That’s when the hackers were supposed to seize the sensitive data, which they immediately deleted.

As a result of a cyber attack on the infrastructure of the Federal Air Transport Agency, all documents, files, aircraft registration data and mail were deleted from its servers. About 65 terabytes of data were erased.
1/2 pic.twitter.com/oszpFZFGfi

Rosaviatsia has not yet officially acknowledged the hacker attack. However, the staff said in a statement that “computer systems failed.” Because of this, according to The Aviation Herald, the office switched back to paper registrations and forms. When an issue needs to be resolved out of the box, classic letters are used instead of e-mails.

However, the biggest problem is the missing data. No backup seems to be available, so it is not possible to restore them in any way.

How much the hackers’ attack will hit the sky over Russia will be revealed only in the coming days.

The Anonymous movement declared war on Russia at the end of February, and since then hackers have carried out thousands of attacks on the country’s computer systems. It is a conscription for the invasion of the armed forces in Ukraine.

On Monday morning, for example, hackers boasted that they had attacked the computer systems of the VGTRK radio and television company, stealing 870 GB of data.

At the end of last week, there was an attack on the Central Bank of the Russian Federation, from which more than 35,000 documents were stolen. This database contains secret agreements, internal communication, correspondence with external collaborators, but also, for example, information on money transfers, said hackers from the Black Rabbit group.

Already in mid-March, the Anonymous movement boasted of an attack on the computer systems of the Russian censorship office Roskomnadzor. The classified files were released by hackers on the Internet, from which anyone can download them. Specifically, this is an 820 GB package that contains exactly 363,994 files in 43,593 directories. “Atlanta” does not give Deandre Etonu maximum – Basketball 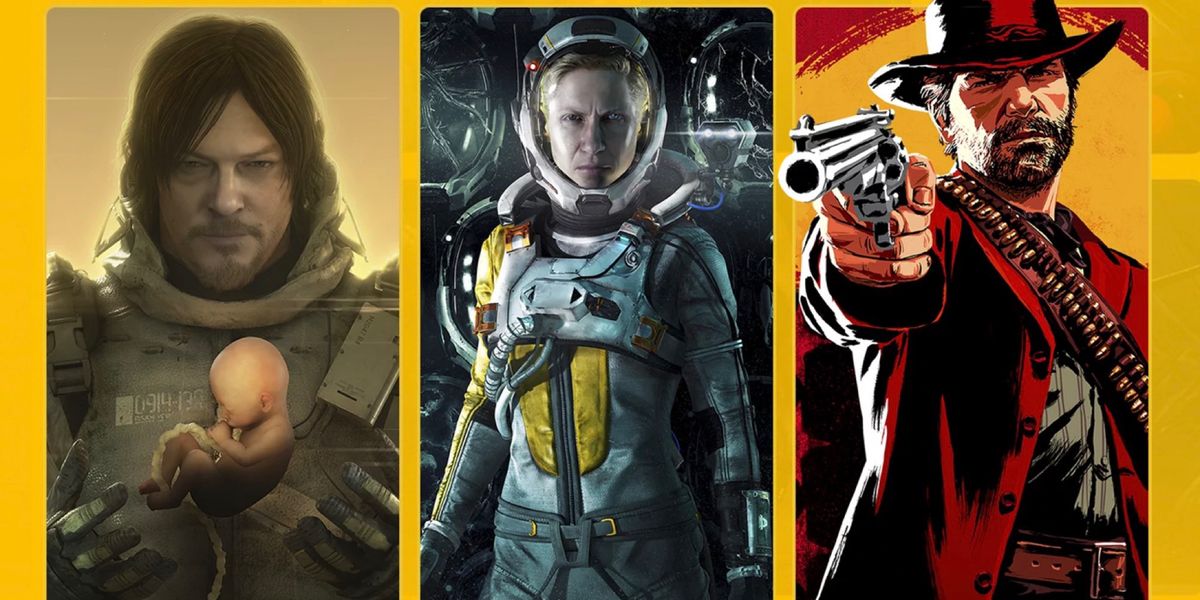 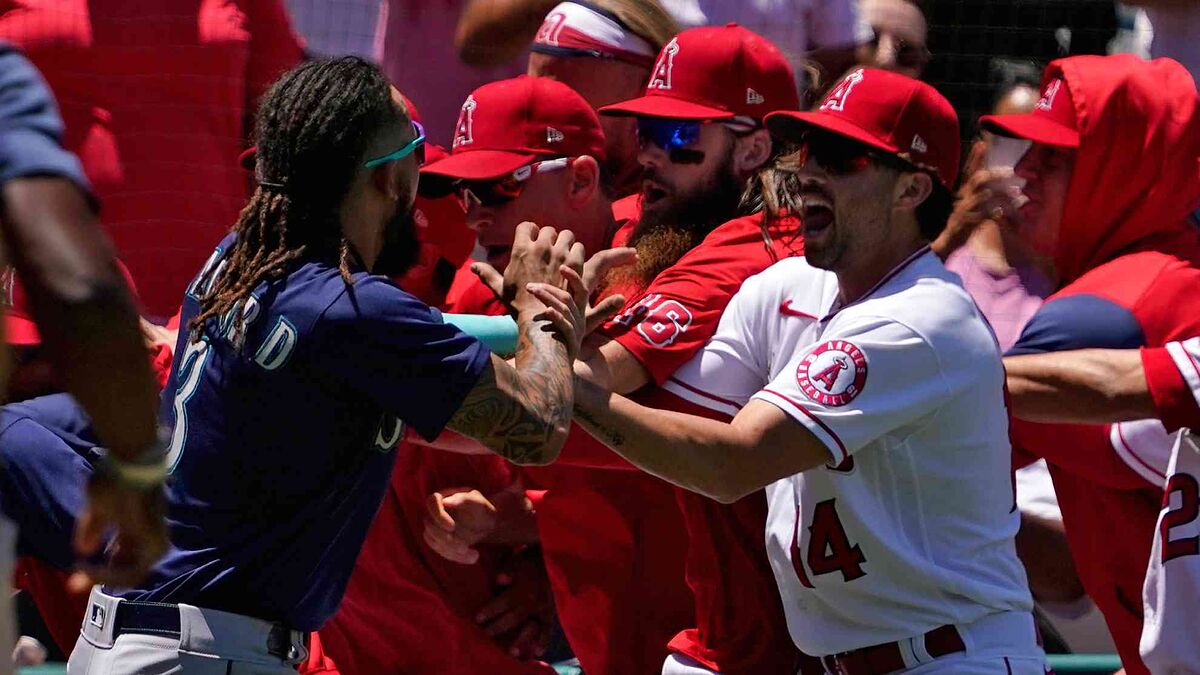 What is missing for the Educational Pact to be reactivated?