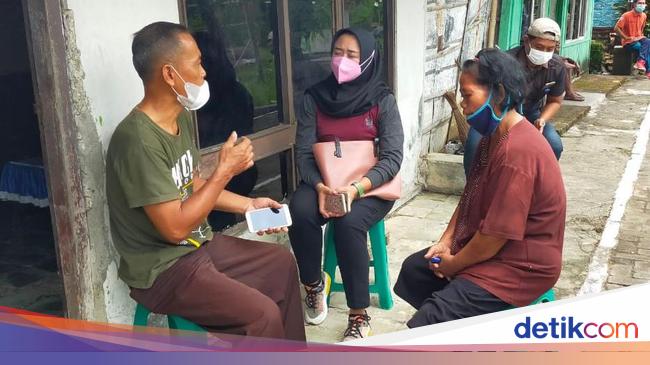 A 5th grade elementary school boy in Pati, Central Java is in the spotlight after a video of him kicking his grandmother went viral on social media. Later, after the video went viral, the child is now said to be traumatized.

The viral video was uploaded to the TikTok account @blokbojonegoro, and has been viewed 25.9 million times. The 21-second video received various reactions from netizens, namely 945.9 thousand likes, 95.9 thousand comments, and has been shared 29.7 thousand times.

In the video, a boy dressed in orange kicks a grandmother in the back and swears in Javanese.

In the video, the boy in the orange shirt and pants is seen kicking his grandmother who is drying clothes. Even the grandmother was pushed and almost fell after being kicked by her grandson.

“This incident took place in the village of Blaru, the city of Pati, Central Java, this child is 10 years old and the one being tended is his grandmother,” wrote the uploader of the video as quoted detik.com.

Asked for confirmation, the Social Service of Pati Regency, Central Java, confirmed that the video recording took place in their area. The Pati Dinsos said that they had visited the house of the viral boy and grandmother, Saturday (30/10) yesterday.

“It turns out that the child from the family broken home. His parents are divorced. He lives alone with his grandmother. Lack of parental love, that’s why the child is like that,” said the Head of the Department of Women’s Empowerment and Child Protection (PPPA) at the Pati Social Service, Etik Tri Hartanti to reporters, Sunday (10/31/2021).

During the meeting, it was also revealed that the boy was often bullied by his friends. Etik suspected that the child’s abuse of his grandmother was an outlet.

Read more Dinsos Pati plans to bring the two parents together on the next page.. 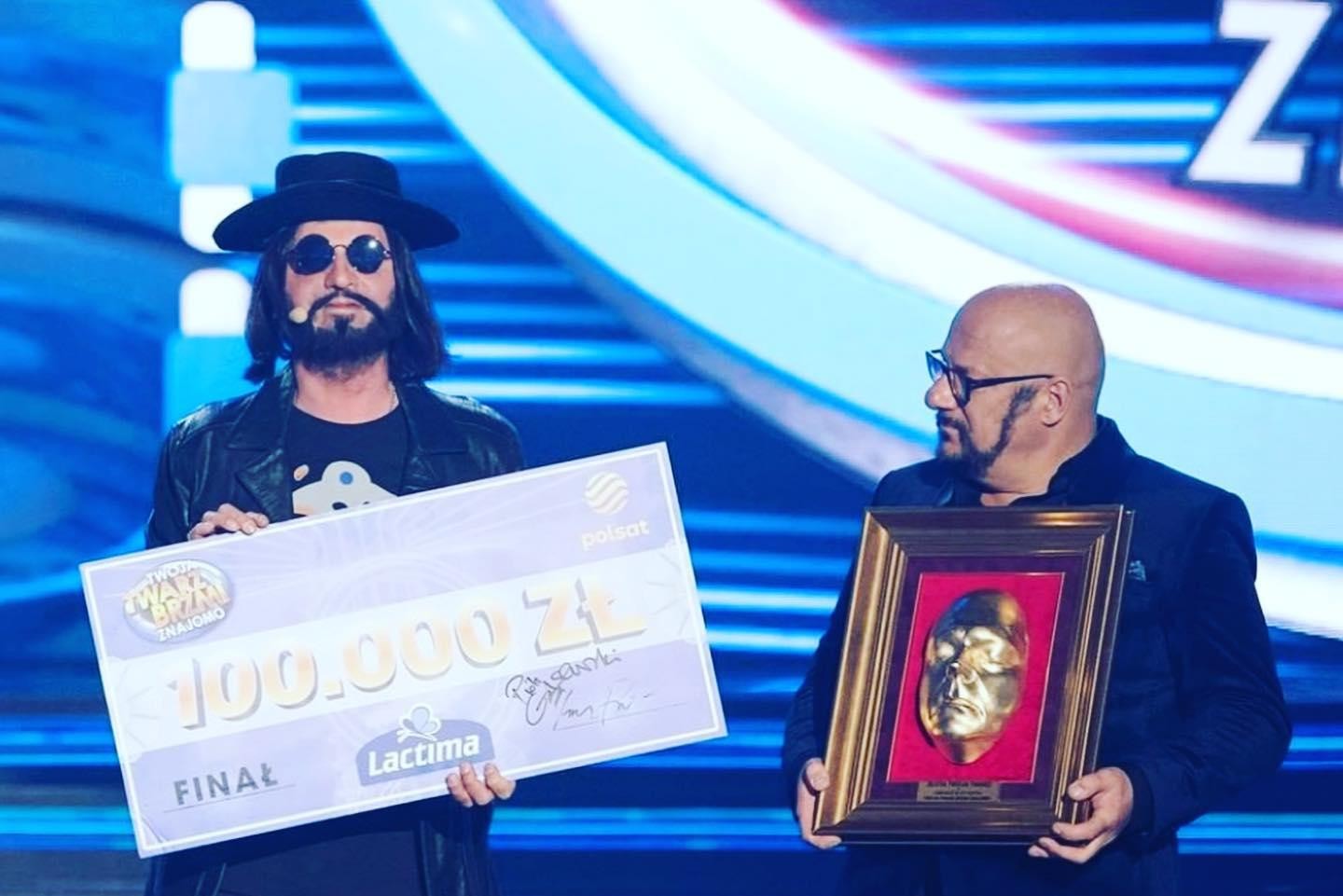 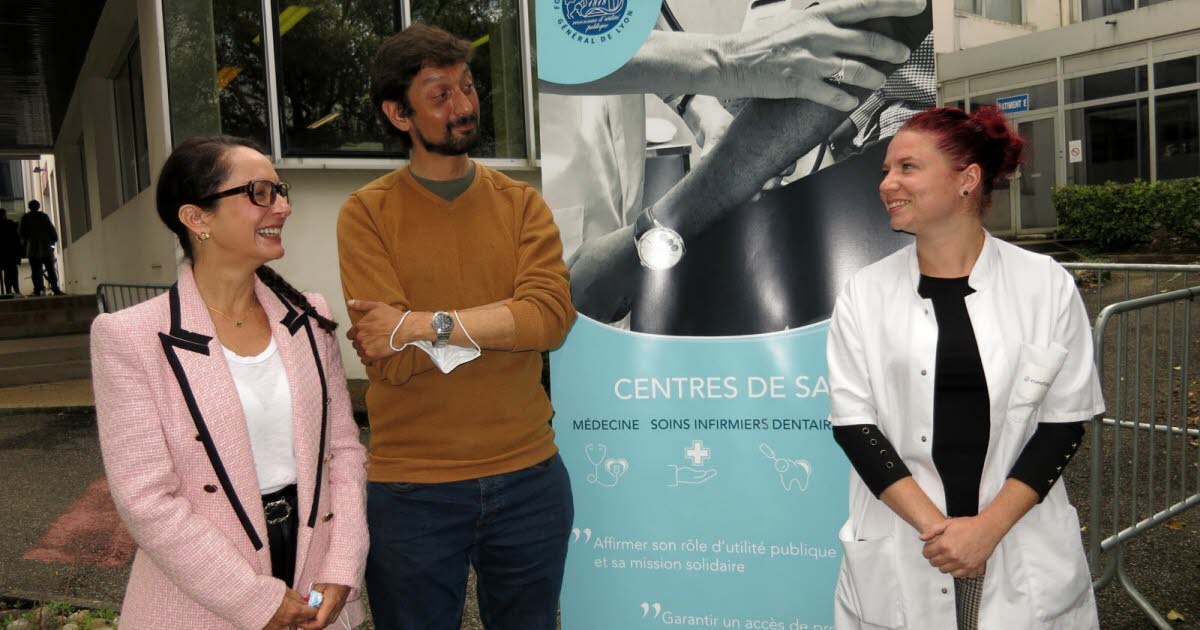 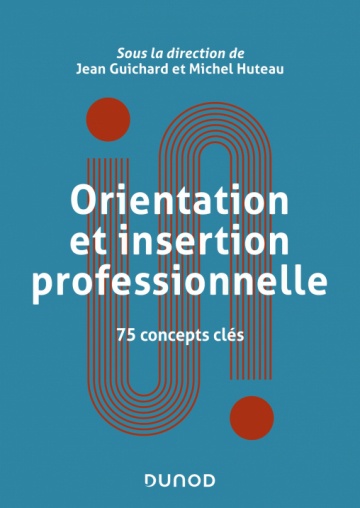