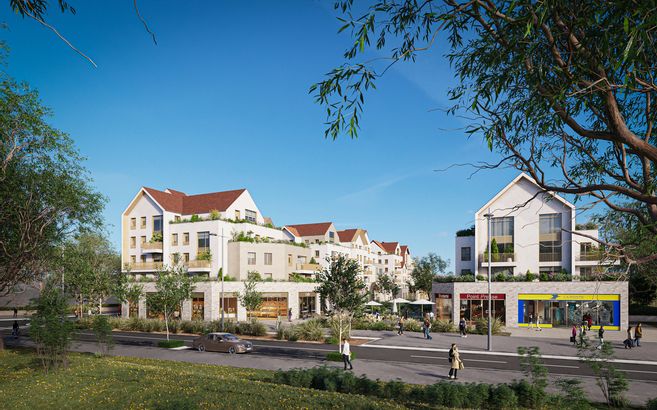 After the creation of the Jacques-Grand park, in 2020, a first real estate program will emerge from the ground at the corner of Joseph-Pichard and Sablons avenues, in the Madeleine district, in Chartres.

What is planned in this real estate project?

This operation will combine shops, mixed housing, landscaped public spaces and a leisure area. The City of Chartres had launched a call for projects in December 2021. It accepted the offer of the Duval group, which positioned itself to acquire a plot of land of 9,900 m2, avenue Joseph-Pichard, at the price of 3 million euros .

Why did six elected opposition members vote against?

The elected officials of Chartres were asked to decide on this transaction, Thursday, May 12. “The land is sold for 3 million euros while the Estates department estimated it at 1.2 million euros. Why this difference? “Questioned Quentin Guillemain, elected from the Chartres Ecology group.

“We ask for the price of Domains to guarantee that we don’t sell for less than they are worth. It’s limitless, after that it’s the promoter’s problem, ”explained Jean-Pierre Gorges.

Jacqueline Marre, elected from the Chartres group on the left, acknowledged that it was “a good deal for the City”, before issuing a reservation on the project:

It is very annoying that the City becomes dependent on developers who build on its soil. It’s embarrassing if it multiplies.

The mayor defended this operation which is part of the more global project of transformation of the Madeleine. “There were three offers for this real estate program. We chose the one that best corresponds to what we want for the renewal of the district, ”justified Jean-Pierre Gorges.

“Seen from above, it is a huge car park with plenty of parking spaces. If we value all that, it’s a bundle of millions that will go into the coffers of the City. We’re sitting on a pile of gold. »

A vision that does not share Olivier Maupu, municipal councilor of the Chartres Ecology group. “I have the impression of listening to a banker”, reacted the elected official. “I agree that things need to be done at the Madeleine, but if the City gets as rich as possible, behind it, housing prices will be high. You are urbanizing one hectare of green spaces. We do not share your way of doing things. »

Jean-Pierre Gorges explained that the City had “planted thousands of trees” in the neighborhood and that the housing will be “sold at market price”, before concluding the debate by inviting the inhabitants to participate in the public meeting which will be devoted to the presentation of this project, next Wednesday.*

premium In pictures: the structure of the cultural and sports center in Chartres takes shape

*The City of Chartres is organizing a public meeting to present the planned real estate program at the corner of avenues Joseph-Pichard and des Sablons, Wednesday May 18, from 8 p.m., in the Madeleine gymnasium, avenue des Eparges, at Chartres.

The cost of one of the Chartres station pole projects has been revised upwards. “The car park is much deeper than expected, which has an impact on soil decontamination and the junction with the cultural and sports complex”, explained Thursday to the City Council, Franck Masselus, deputy mayor in charge of finances. . The City was initially to pay an investment subsidy of €7 million to the company Q-Park, responsible for building and then operating the facility. The development of the project led the City to increase its balancing grant by €1.7 million. “It is the consequence of a bad choice of location, with a shoehorn, in a constrained site”, denounced Olivier Maupu, elected from Chartres Ecology. “The Chartrains, who will use the car park the least, will have to pay. Franck Masselus specified that these additional costs, corresponding to the development of the slab, would be re-invoiced to Chartres Métropole under its transport authority. “You did not follow the project,” lamented the deputy mayor. “You are confusing the car park and the multimodal node. Six opposition elected officials (from the Chartres Ecology and Chartres groups on the left) voted against the deliberation. 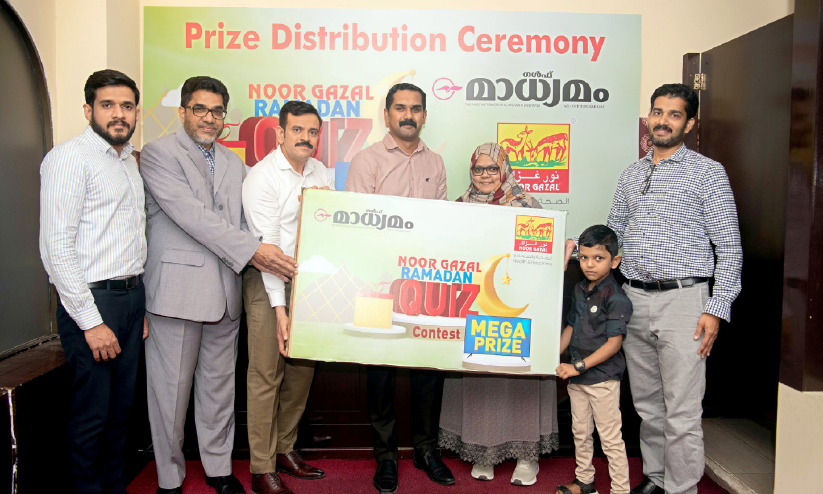 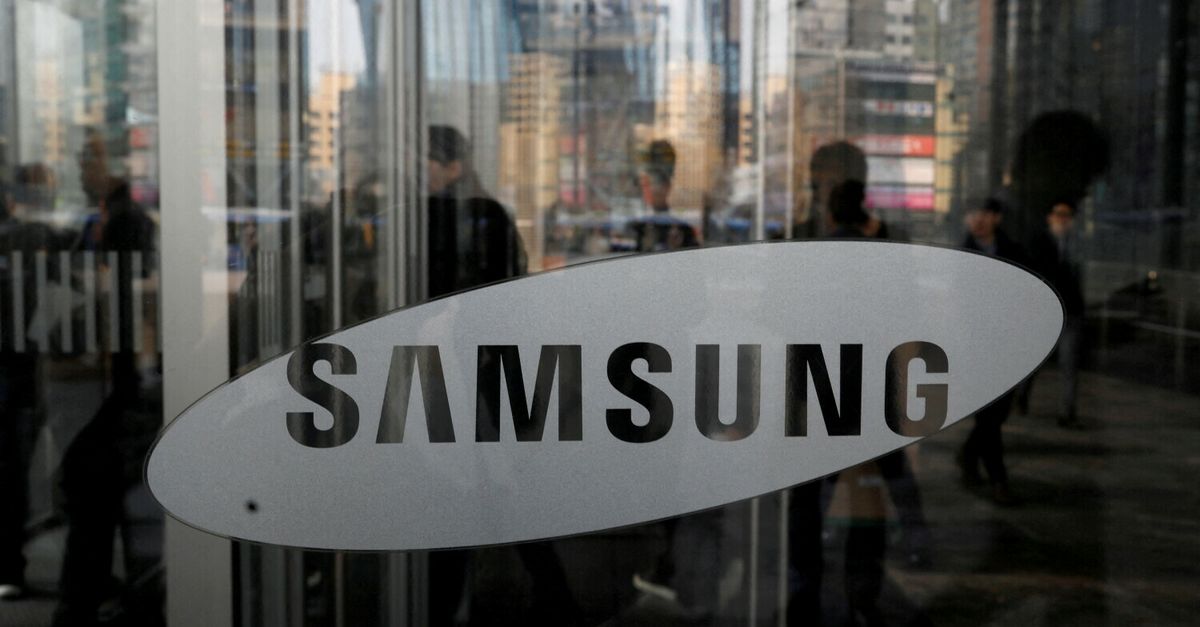 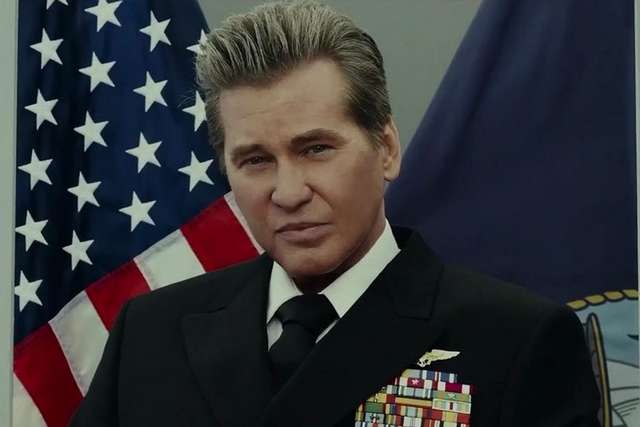 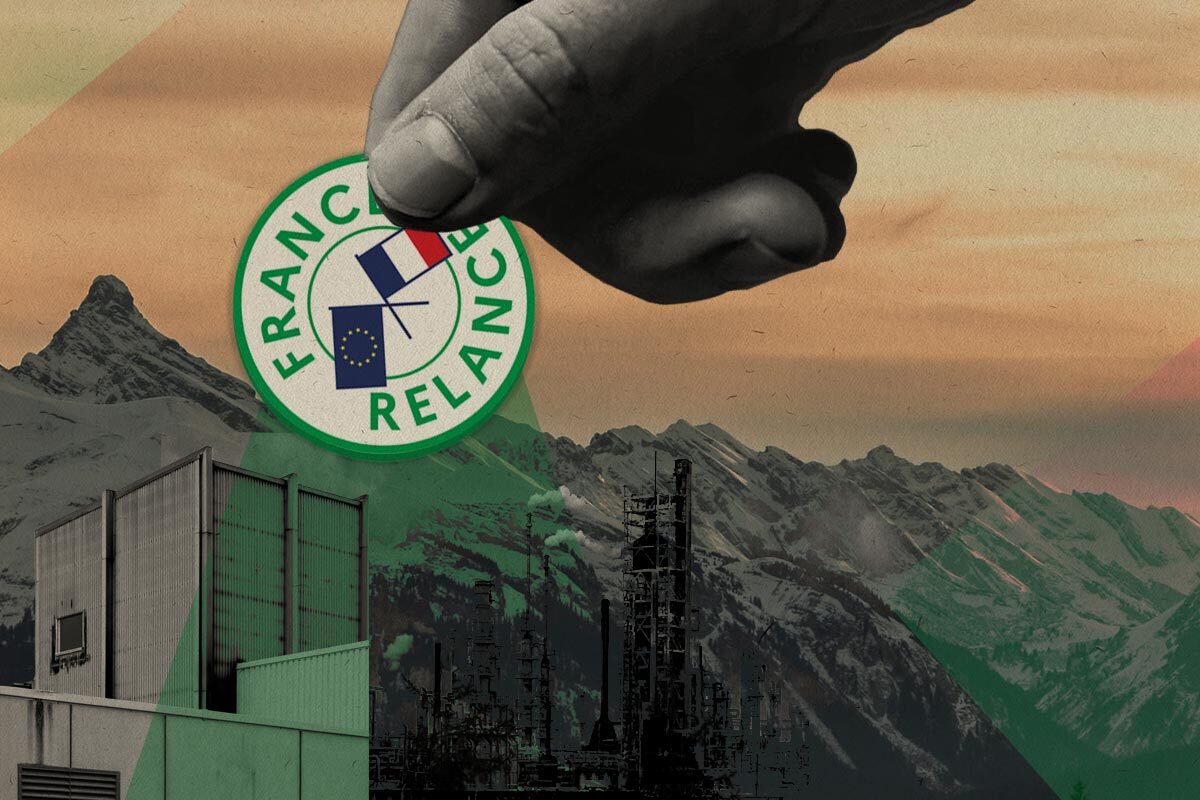