Line 1 of the Bay tramway is already operating, two decades later. The usefulness of the Trambahía will be seen over time. The doubt is between whether it will become a means of public transport that contributes to improving mobility in the Bay; or it will become only a tourist attraction to travel from Chiclana to San Fernando and Cádiz. This second option seems the most likely. I’m not saying it’s like tram number 28 in Alfama, in Lisbon, which revives the poetry of other times. But it does serve more for leisure. Once it works, some are already asking: what about line 2?

Line 2 of the tram would have a picturesque route, which seems like a joke, to go from Cádiz to Jerez. It was even said that it would leave the Plaza de España in Cadiz (now a pedestrian), passing through the Constitution bridge to arrive directly at Puerto Real, then continuing to El Puerto de Santa María and ending in Jerez. They could turn it into another tourist element: the Los Puertos tram, with flamenco singing on board, and with beautiful views from the top of the bridge. But I doubt it. They are going to give the cante if several hundred million are spent on that. With the money it would cost, they could move the Faculty of Educational Sciences ten times from Cádiz to Puerto Real and another ten times from Puerto Real to Cádiz.

That line 2 arose from a confused concept. From Cádiz to Jerez you can travel on Cercanías trains, although passing through San Fernando. To get to the Puerto Real university campus, they built the Las Aletas stop for the Cercanías trains, which is there. When they inaugurated the burying of the railway track in Cádiz (that was indeed an inauguration in style) they said that the Cercanías between Cádiz and Jerez airport would work as a Metro of the Bay, with more frequent services and at the same level as the needs. Since then, there are five stations in Cádiz: Término, San Severiano, Segunda Aguada, Estadio and Cortadura. If there were four, like Vivaldi’s, they could be called Spring, Summer, Autumn and Winter, but there is one more. A luxury.

Line 2 looks bad. It runs the risk of remaining in the limbo of the unborn projects of the Board in Cádiz. The most consistent thing that can be done with line 2 of the Bay tram is to shelve it, and not sell smoke in case the Euromillions draw comes up again. It would be better to allocate that expense to other projects. For example, to the Puntales hospital. Let the rich pay for it, Sánchez would say. The pity is that in Cádiz there are no rich like Amancio Ortega. 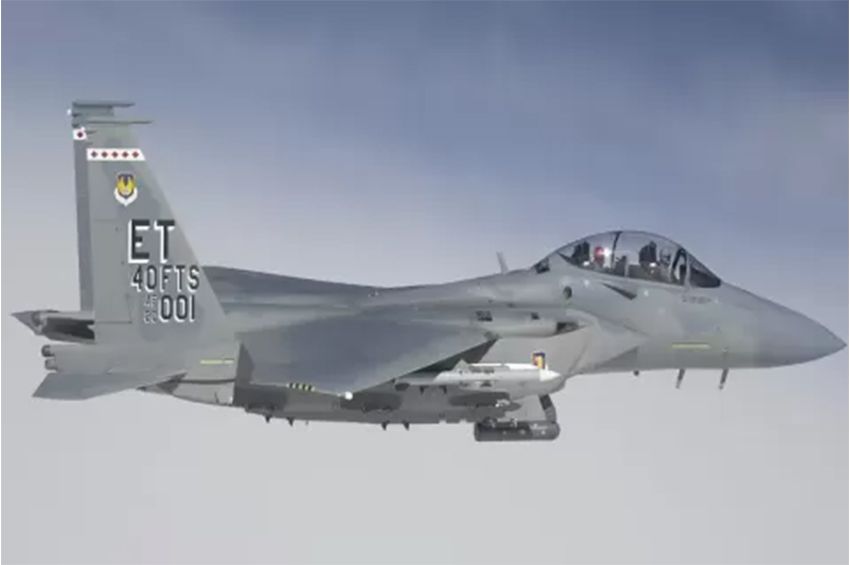 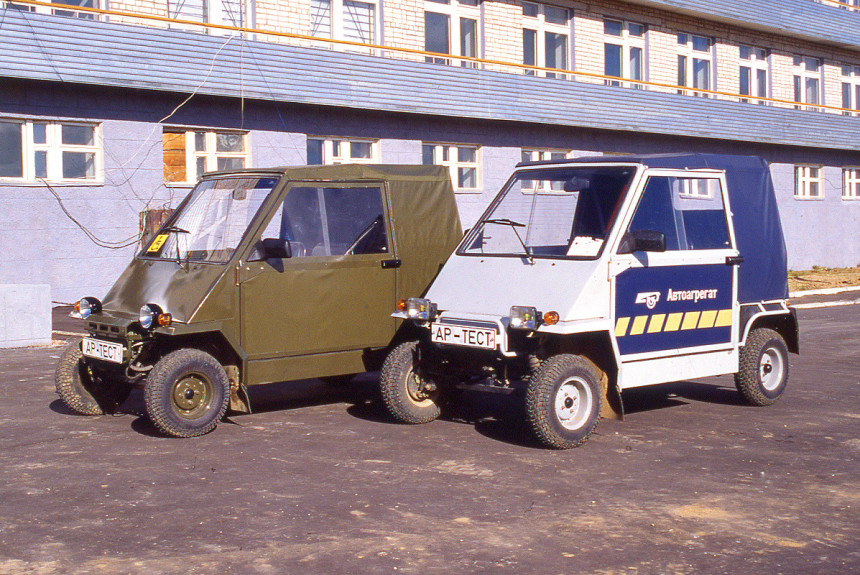 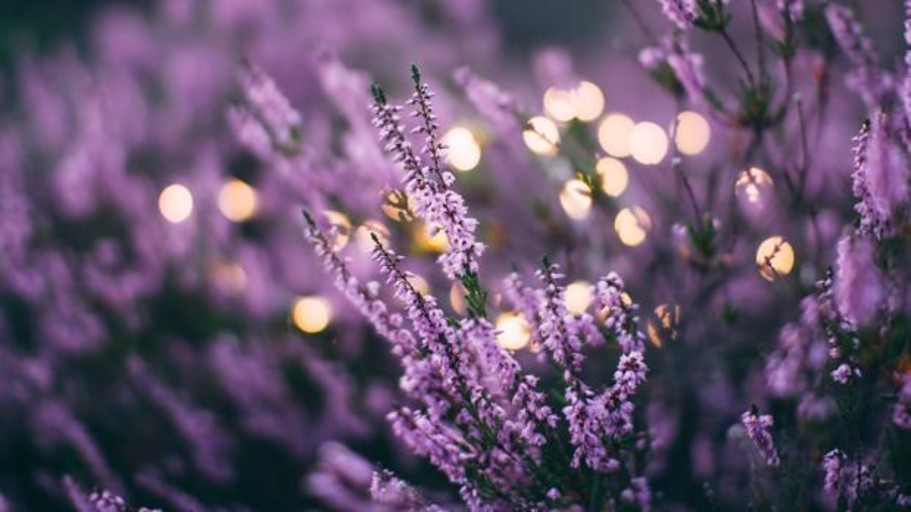 discover how oil from different plants can increase your well-being 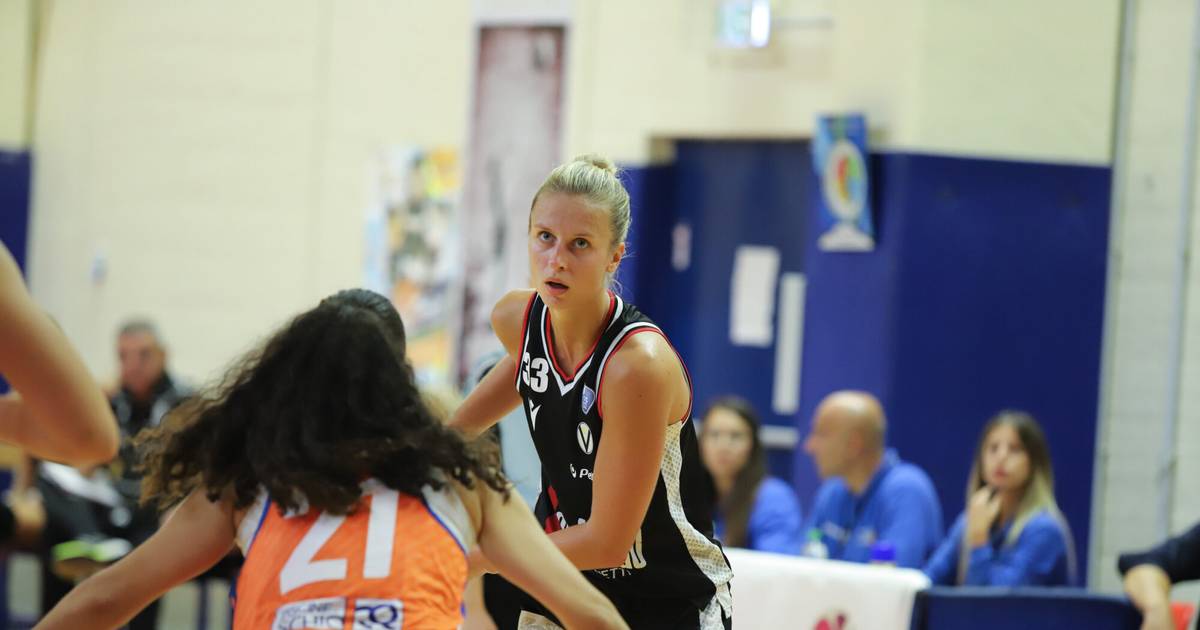 The fantastic Laksa scored 29 points against Fenerbahce, but it was not enough to win 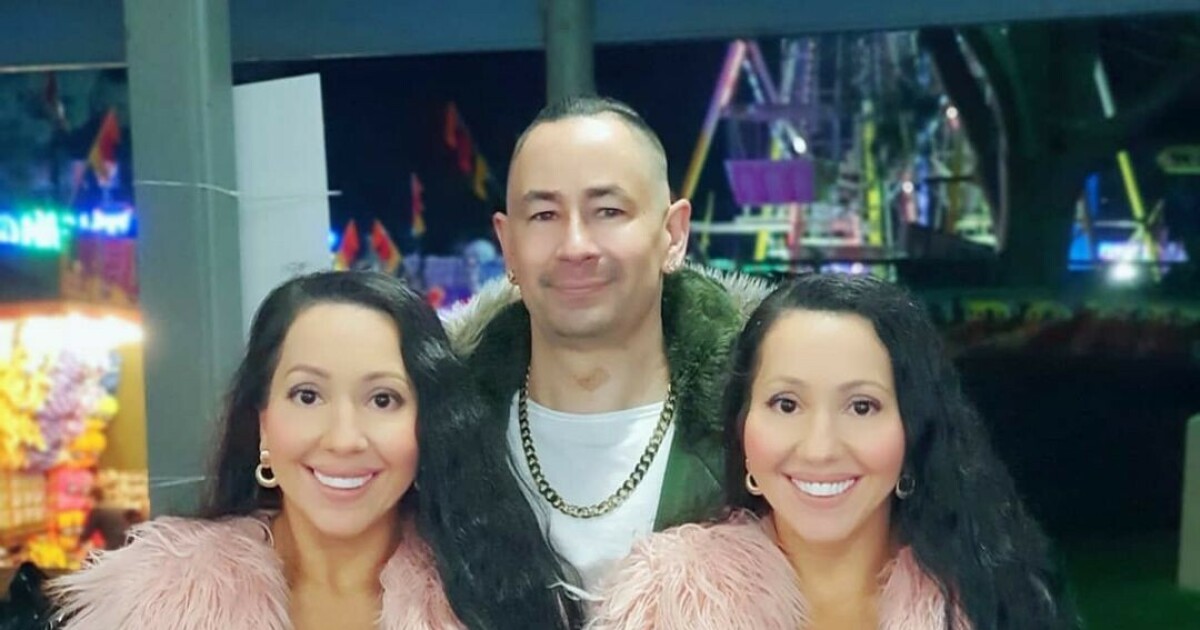 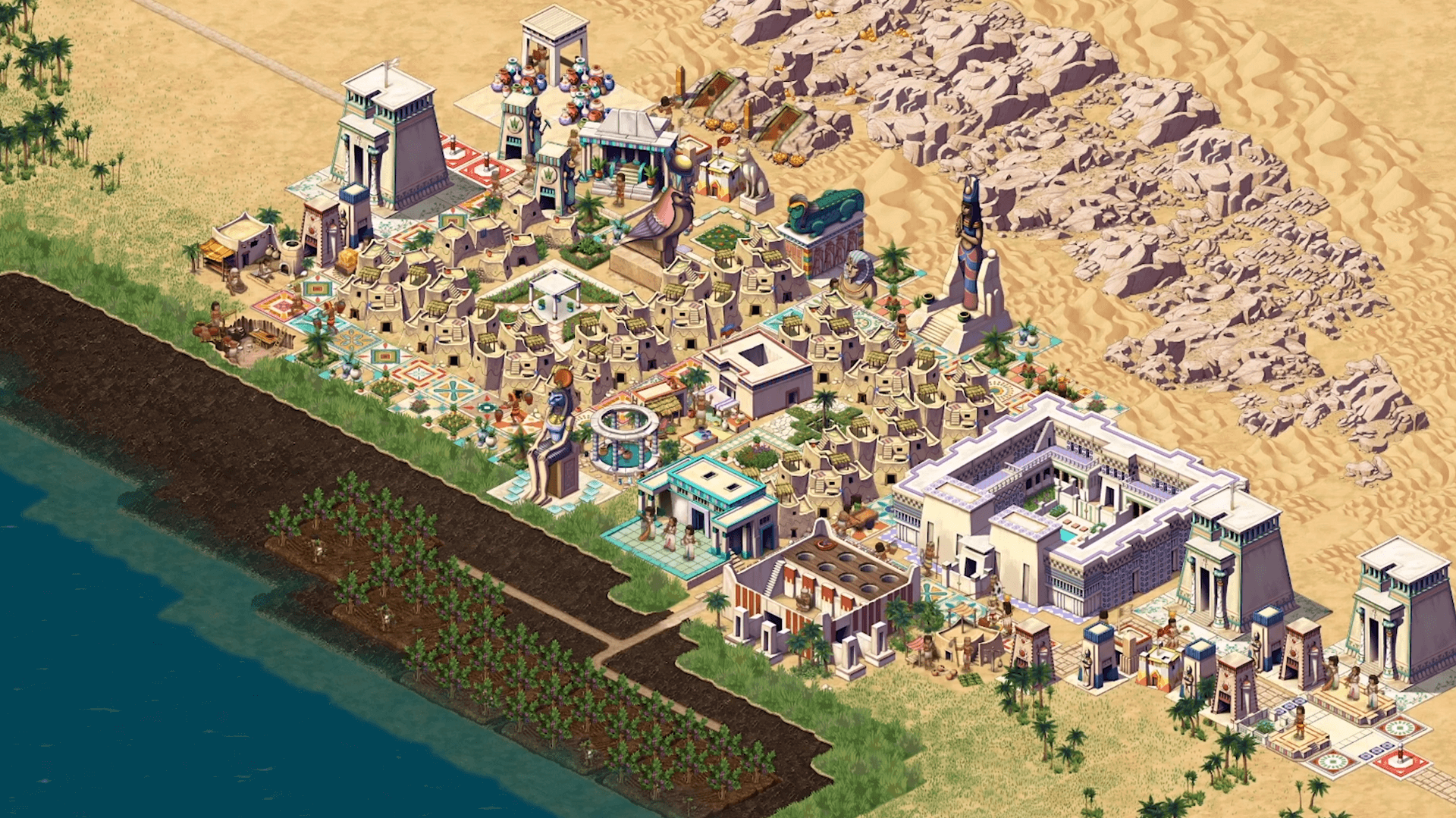 Pharaoh: A New Era – in the remake of the legendary building game, ancient Egypt will shine in new splendor from February 15th