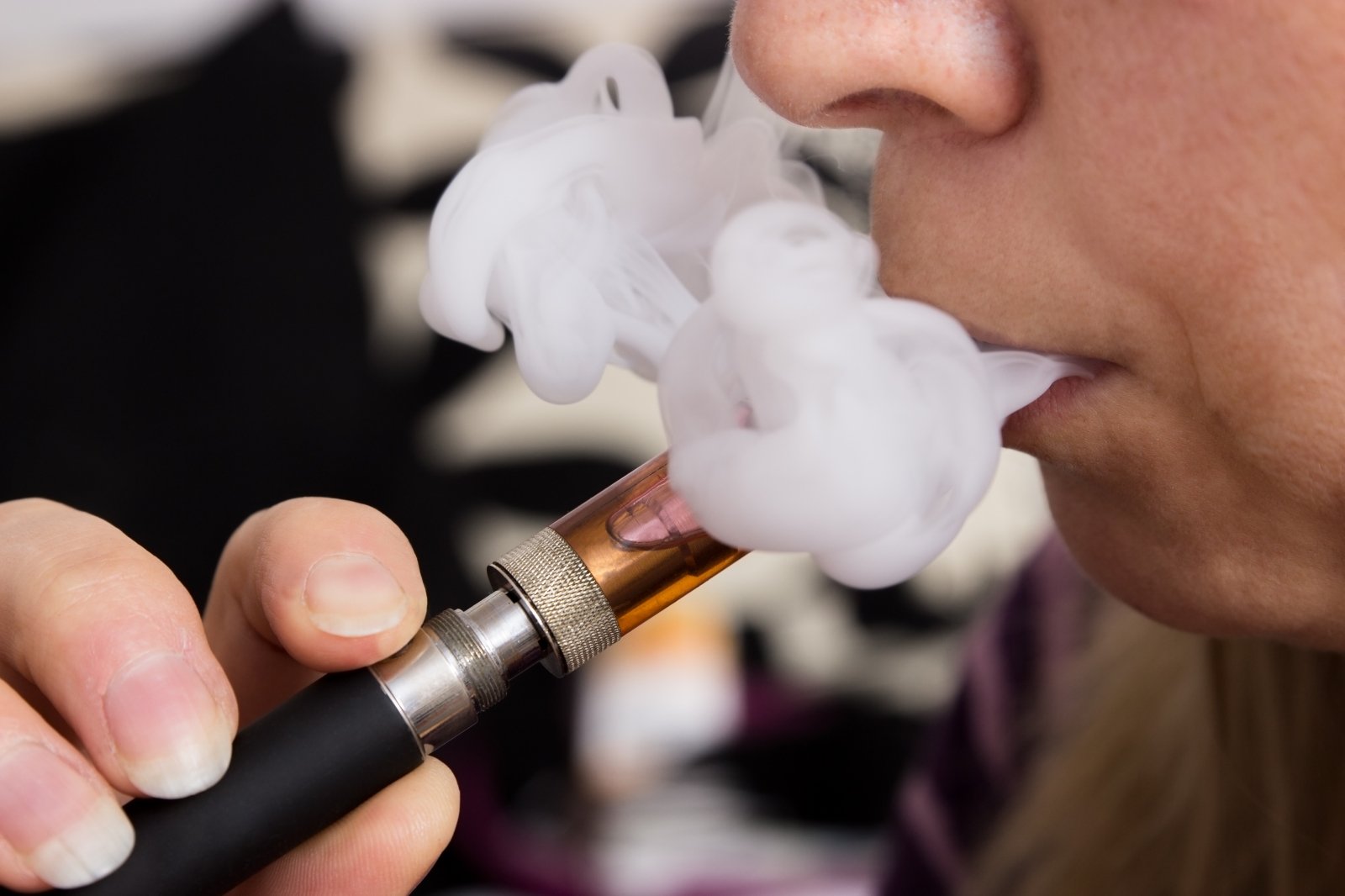 Some MPs have warned that imposing the ban will create another very dangerous black market, while others have argued that pleasant smells encourage young people to use nicotine.

The amendments to the Law on the Control of Tobacco, Tobacco Products and Related Products seek to prohibit the supply of electronic cigarettes and refills with liquid to Lithuania if it contains flavorings. The exception would only apply to the smell or taste of tobacco.

The amendments will take effect from July 2022 so that businesses can adapt to change during this time, as well as sell off inventories.

After the reading on Tuesday, 59 members of the Seimas voted in favor, 5 against and 12 abstentions.

After this vote, the Seimas will take a break, as the amendments must be approved by Brussels.

According to the Chairman of the Committee on Budget and Finance Mykolas Majauskas, the taste of chocolates, biscuits, bananas, cherries and raspberries is necessary for minors to try such cigarettes.

He warned that using this product leaves no odor on clothes, hands, and parents and teachers may have difficulty controlling children.

According to Morgana Danielė, Chairwoman of the Seimas Addiction Prevention Commission, if the Seimas adopts amendments on “dangerous insurance”, Lithuania would become the third country to ban flavored electronic cigarettes.

She predicted that the correction would not solve the problem, as flavored liquids would be purchased online from Poland, Latvia or China.

“If we are already banned, then we will also ban e-shops if we do not want minors to buy these products,” said Ms Danielė.

According to her, 60 people in the United States died after buying liquids from the black market and filling them with their electronic cigarettes, 3 thousand. people hospitalized.

According to Danielle, many people are working to reduce the harm caused by smoking and are looking for alternatives.

“It is the tastes that help to feel how unpleasant tobacco is and to choose and switch to a less harmful alternative,” she explained.

Meanwhile, Jurgita Sejonienė, who works in the Health Affairs Committee, was outraged by M. Danielė’s attempt to assert that flavored electronic cigarettes are an alternative to smoking and possibly less harmful.

“There is no scientific evidence for that. “… The only alternative to smoking is to quit smoking, and this is scientifically proven,” she said.

The Conservatives submitted amendments to the ban on odorless electronic cigarettes and their refills in September 2019, supported by the signatures of the peasant leaders Ramūnas Karbauskis and Agnė Širinskienė, but the Seimas did not accept the amendments.

Additives in liquids that stain the released substances or that have carcinogenic, mutagenic and toxic to reproduction so-called CMR properties when not burned are also prohibited.

It is not allowed to publish, quote or otherwise reproduce the information of the news agency BNS in the mass media and on the websites without the written consent of UAB “BNS”.