“the sick have the right to be treated”, reacts the deputy director general of the CHU of Pointe-à-Pitre

“The sick didn’t ask for anything” and they “have the right to be treated”, declares Cédric Zolezzi, deputy director general of the CHU Pointe-à-Pitre / Abymes in Guadeloupe, guest of franceinfo on Wednesday November 17, while the unlimited general strike against the vaccination obligation of caregivers and against the health pass in Guadeloupe enters its 3rd day.

At the Pointe-à-Pitre / Abymes University Hospital, the leader notes that the movement has so far had little impact on the activity of his hospital. In his establishment, he deplores 12% of the unvaccinated staff, and therefore suspended under the law of August 5 on the compulsory vaccination of caregivers. “We had to reorganize with a business continuity plan, we cannot do exactly the same thing with or without 12% of the staff, even if not all are caregivers”, explains Cédric Zolezzi. “We had to find degraded modes to prepare meals, ensure that the laundry is still functioning and then review a little capacity at the medical and surgical level.”

This general strike does not take place without tensions. The deputy director general of the CHU describes the mountain of used tires in front of the hospital, but also the filtering operated by certain unions at the entrance of buildings. Students from paramedical schools were also forced to be evacuated during an assessment. “All that, we regret it, but we remain really focused on our mission. The sick have not asked for anything. They have the right to be treated. They are there for that”, recalls Cédric Zolezzi. Despite the mobilization, the n ° 2 of the CHU wants to continue the pedagogy concerning the need for vaccination, even if “There are people who are not so good at listening to rational speech and who need a little more time.”

For the time being, the Hospital Center has not needed to request additional staff, although “we fear a fifth wave”. Cédric Zolezzi notes the difficulty that Guadeloupe could encounter due to its geographical location, “We are an island territory, far from any reinforcements. We would therefore like to prevent the situation of the fourth wave from occurring again.” Cédric Zolezzi indicates that the number of patients linked to Covid-19 currently hospitalized in his establishment has dropped significantly after three weeks under pressure during the previous epidemic wave, but that we must remain vigilant. “We live a bit from day to day”, specifies the n ° 2 of the CHU of Guadeloupe.

“The doctors are there and the caregivers are there. They just want to do their job right.”

The president of the Guadeloupe region said Tuesday, November 16 on franceinfo, that the government has “left over” the archipelago in this health crisis. Words that the Deputy Director General of the Pointe-à-Pitre / Abymes University Hospital does not wish to comment directly. However, he recalls that for his hospital, “when we needed it at the level of the fourth wave, we had massive reinforcements which were decisive, we really had the feeling, and more than the feeling, to be helped both by the firefighters, the RSMA, and hexagonal reinforcements. “

The deputy director general of the CHU Pointe-à-Pitre / Abymes also recalls that the State is financing up to 600 million euros a future CHU which will open its doors by 2023. “We need to reorganize our services to enter new walls with new teams and new, even more efficient ways of working. And all of this is being prepared and requires work. However, we are going from crisis to crisis. Time passes and we need to organize and work in this direction on the content “, insists Cédric Zolezzi. 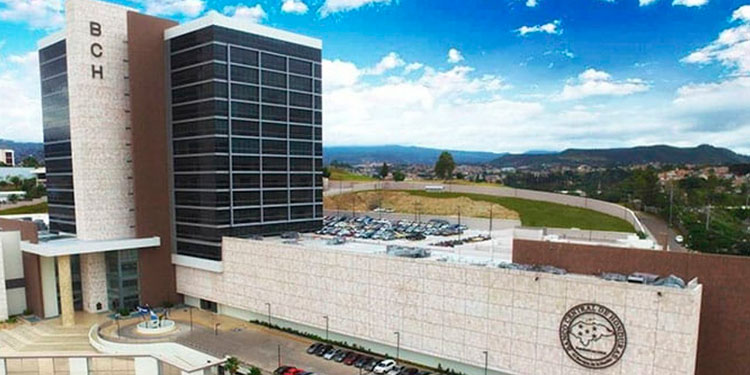 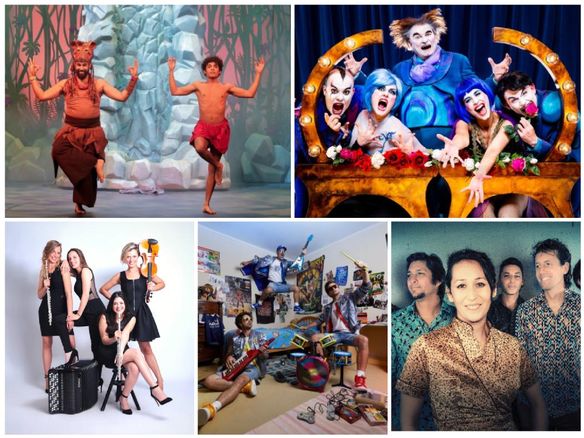