The situation in Ukraine is changing fundamentally: if nothing is done, Putin will face two scenarios

Home » News » The situation in Ukraine is changing fundamentally: if nothing is done, Putin will face two scenarios 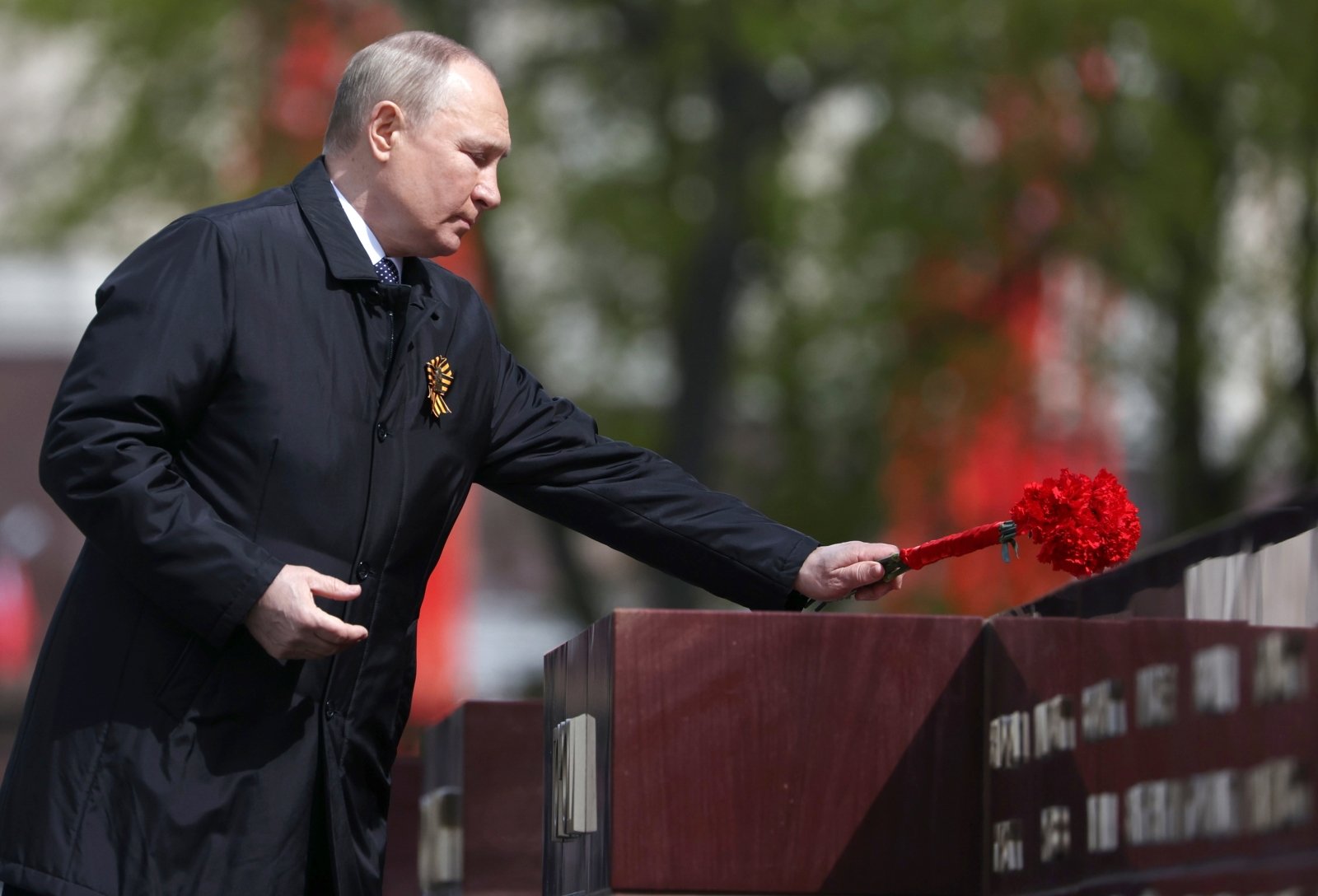 “Judging by all that is happening in Ukraine now, it is like that Russian forces have lost the ability to attack. It would be virtually all logic to say that if Putin wants to continue to make some progress, he should change something qualitatively, or at least quantitatively. One such change would be the announcement of mobilization. It is only possible to guess why he did not publish it, “said V. Malinionis in an interview with the” Radio Issue “program” Question of the Day “.

The reserve colonel estimated that if Russian forces had not been able to make some significant breakthrough since they moved, their capacity was declining with each passing day.

“Let’s understand that the attacking side is always trying to use more resources because they need more of them to occupy new territories. It’s easier for the defensive side. Another thing Ukrainians are at home. If they have not been able to do so far, then they will not be able to make any breakthrough with those forces, ”said V. Malinionis.

The expert predicts that the Russian army in Ukraine will lose its ability to attack in the very near future.

“She will be able to defend herself. Time is an ally of the Ukrainians. As we know, large quantities of armaments are coming to Ukraine. (…) Western states provide training in the use of armaments. And in about a few weeks or a month Ukraine will be able to move to counterattack. On the contrary, the Russians will have to switch to defensive operations, as they will no longer be able to develop a significant attack, ”said V. Malinionis.

Why not use the mobilization tool?

It has been speculated in the West that Putin will not announce the mobilization on May 9, during his speech. The reserve colonel believes there may be several reasons for this.

“It is possible that they will still mobilize without announcing a major mobilization. Another thing is that even if they mobilize large numbers of troops, they have nothing to arm them with. The base of the inviolable stockpile (tanks or other weapons) is not extremely high quality. Let’s say to keep ammunition, it’s expensive to keep everything in storage. Must maintain, equip equipment, change lubricants. And we know that in Russia, that area is particularly neglected. They apparently estimated that they could not arm their new mobilized soldiers, “V. Malinionis discussed.

According to him, there are still opinions that if you announce mobilization, then you arm a large part of your society, and that society becomes a certain risk.

“It simply came to our notice then. Historically, it is also the case that after major mobilizations, coups took place in Russia, ”said V. Malinionis.

The reserve colonel is considering that if they do nothing, then Putin will face very bad and bad options.

“It simply came to our notice then. Ukrainians may not make breakthroughs, and move into a low-intensity conflict. The Russian government is isolating itself. Putin’s regime persists, and they are slowly sinking into the North Korean model. For Russia, this is the worst option, perhaps better for Putin.

A better option for Russia, and a worse one for Putin, would be a regime coup. Either Putin dies with his death, or someone helps him do it, and the regime changes, “said V. Malinionis.

However, according to the expert, all this will still depend on who will come to power after that regime.

“If Girkin (former Russian intelligence officer Igor Girkin is Delphi), it could be worse after a short break. Because Girkin is whatever a bastard he is, but he is an officer with experience. And now he is one of the main critics of the Russian regime. He criticizes Russia’s disability in the war.

“If more oligarchs take over, the oligarchs would try to adapt more to the West and would like to restore at least the status quo as it was before February 24,” Malinionis predicted.

Lithuanian Ambassador to Russia, who is currently in Vilnius for consultations, says that seeing images from the events of May 9 in Moscow makes him even horrified.

“Because there are recent memories, both last year and two years ago. It is one thing to watch the preparations for the parade from the outside, as we are all now being watched, and another to be in Moscow. This is an event of several weeks – both propaganda and physical. Near our embassy, ​​(…) constantly, even at night, cars, engines, even could not pass the street normally. (…) Half of Moscow has been reduced, “said E. Bajarūnas.

According to the ambassador, the spirit of militarism and the constant exaltation of victory were felt from the atmosphere. He considered that before this May 9, everyone was saying that perhaps Russia would officially declare war on Ukraine, which would mean universal mobilization.

“It simply came to our notice then. One thing he needs is victory. That victory that was in 1945 is no longer enough. (…) It could be expected that something would be announced. But Putin would not be Putin, he constantly surprises us, “said E. Bajarūnas.

At the same time, the ambassador noted that it is important to understand what war and mobilization are when dealing with this issue.

“The war means that Putin is abandoning the previous concept that it is not a war, but a special military operation. Mobilization would mean bringing the whole country under one goal. The economy is starting to falter. From the psychological climate, we see that people seem to support, but people support a special operation that does not require sacrifice because they do not know about the victims. It does not require huge resources. The war is already quite different, “explained E. Bajarūnas.

The ambassador considered that perhaps Putin had calculated that it was unfavorable to declare war at the moment.

“But let’s remember that Day 9 was just a political assessment. This is an artificial date. May and tomorrow or for a week to publish. Yes, it has not been announced at the moment, but we can still wait for everything, ”said E. Bajarūnas.

Is the scale of ambition changing?

The ambassador noted that since the outbreak of the full-scale war on February 24, the Kremlin’s goals in Ukraine have changed. According to him, let’s say denacification in Putin’s speech on May 9 sounded only in the context of World War II.

“This shows that this concept may be abandoned,” E. Bajarūnas said.

According to the diplomat, the same is true with the goal of demilitarization.

“Putin’s speech today is more about the Donbass, about the fact that they are at war in their lands, even though it is a lie. It’s like this leads to the concept narrowing. “There is a concentration on the Donbass for this stage,” said E. Bajarūnas.

The full “Radio Question” program “Question of the Day” can be listened to here: 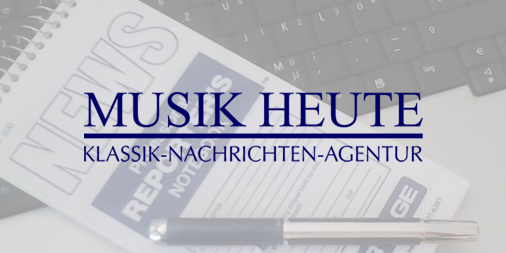