The situation of the three major men’s football players studying abroad is not optimistic.

Home » Sports » The situation of the three major men’s football players studying abroad is not optimistic. 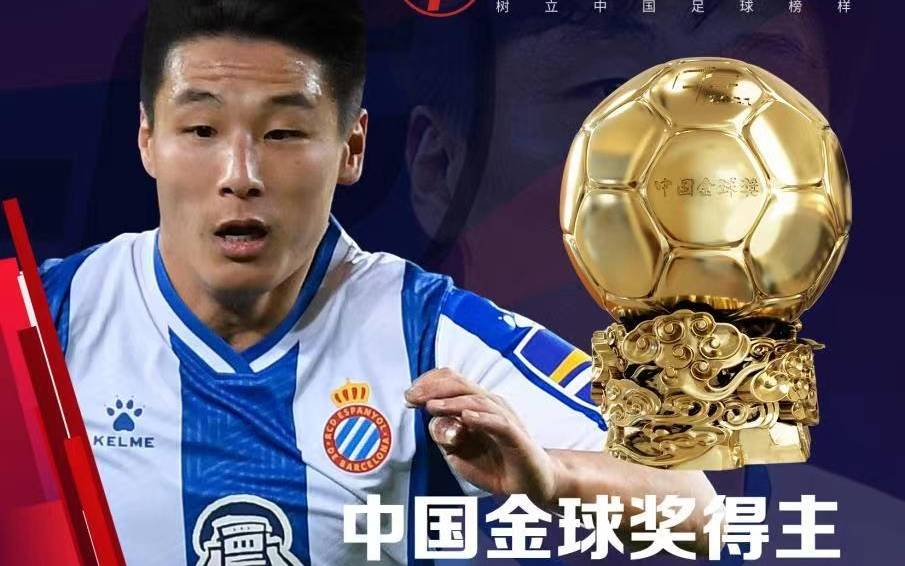 In the 30th round of La Liga in the early morning of April 5th, Beijing time, the Spaniard lost to Real Sociedad 0-1 away. Wu Lei, who entered the match list, sat on the bench and failed to get a chance to play. At present, the Chinese men’s football team has a total of three international players, Wu Lei, Li Lei and Guo Tianyu. They are all in a difficult situation and have their own challenges and difficulties to face.

The Chinese men’s football team played the last two “Battles of Honor” with Saudi Arabia and Oman at the end of March respectively. As the top scorer of the national football team in this World Cup preliminaries, Wu Lei was not called up by the national team for the first time in three years. The national football team has been eliminated early. The coaching staff hopes that Wu Lei can focus on the La Liga game. After all, as the “hope of the whole village”, his position in the Spaniard is becoming more and more marginalized.

However, Wu Lei’s situation did not improve because of this. He played twice in the three La Liga games in March – the home game against Getafe, in the 89th minute; in the away game against Levante, he came off the bench in the 86th minute. . On March 20, the Spaniard defeated Mallorca 1-0 in the 39th round of La Liga. Wu Lei became a bystander on the bench. April 5 was the first round after the hiatus, and he again failed to get a chance. .

In the 30th round of La Liga, Wu Lei started 3 times, made 13 substitute appearances, and entered the match list 13 times but failed to play. The cumulative playing time was 320 minutes.

When Wu Lei won the “China Golden Globe Award” a few days ago, he said that he was mentally prepared to face difficulties before studying abroad. Wu Lei had a “highlight moment” with the Spaniards, but his current situation in the “Parrot Legion” has not changed. After the end of La Liga this season, whether he makes a new choice in his 30s becomes extremely critical. After all, the national football team will usher in the Asian Cup in China next year, and Wu Lei needs more game opportunities to maintain his state.

In 3 months of studying abroad, he has encountered 3 injuries

Li Lei, who played for the Grasshoppers of the Swiss Super League, became the only foreign player in the final two rounds list of the top 12 matches announced by the national football team on March 16. However, Li Lei failed to rush to the United Arab Emirates to join the national football team. The Grasshopper Club issued an announcement on the 19th that Li Lei tore the adductor muscle during training and is expected to be out for about 4 weeks and will miss the World Preliminaries in March.

This is not Li Lei’s first injury in Grasshoppers. On January 5, Li Lei officially reported to Grasshoppers. After representing the team in two warm-up games, he missed Grasshopper’s away game with Sion on January 30 due to injury. League game; Li Lei came off the bench in the 77th minute of the match against Zurich on February 6 and made his Grasshopper debut; on February 13th away against Lausanne Sports, Li Lei was replaced in the 65th minute and sent an assist two minutes later. Help the team to seal the victory 2-0. The good momentum was quickly interrupted, as he missed the February 20 match against Young Boys due to injury and returned a week later. In the match against Lugano on March 4, Li Lei made his first start and played the full game. In the next two rounds, he came off the bench in the 66th minute.

Judging from his appearance after joining Grasshopper, Li Lei’s integration into the team was relatively smooth, but the injury disrupted the plan of “entering the team’s normal rotation and gradually becoming the main or marginal main force”. Fortunately, his recovery is good, and after gradually adapting to the European team’s training intensity and game rhythm, Li Lei can work hard towards the goal of gaining a firm foothold in the team.

Guo Tianyu has arrived in Portugal and is training with the Vizera team, but there is not much time left for him to perform.Photo/Guo Tianyu Weibo

Take time to prove yourself

Shandong Taishan Club announced on January 27 that Guo Tianyu will be abroad. The young center will join the Portuguese Super League Vizera Club on loan until June 30 this year. However, the process and time for Guo Tianyu’s visa application exceeded expectations. It was not until March 25 that he got a visa to go to Portugal.

The impact of this episode is that Guo Tianyu’s second stay in Portugal has been compressed (he once stayed in Portugal in 2015), he must adjust his state as soon as possible and immediately start the game-the Portuguese Super League has a total of 34 rounds this season. The final round started on May 15. On April 3, Beijing time, Vizera defeated Estori 2-1 away in the 28th round of the Portuguese Super League. Guo Tianyu entered the match list, but did not get a chance to play. If it goes well, he is expected to make his debut in the 29th round match between Vizera and Braga on April 11, Beijing time.

There are still 6 rounds left in the Portuguese Super League this season. The challenge facing Guo Tianyu is time, that is, to seize the opportunity in the few games and show his ability.

GVZ intends to include geothermal systems in the insurance

Freiburg: October 8th: #79connected – one event, one scene – rap scene from Freiburg at the Soundcity Festival – live stream from the Kulturaggregat Hilda 5 – event as part of #inFreiburgzuhause 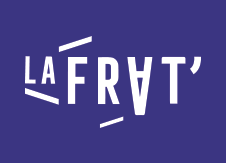 THE VISITOR FROM THE FUTURE – The fraternal – Maison du Peuple 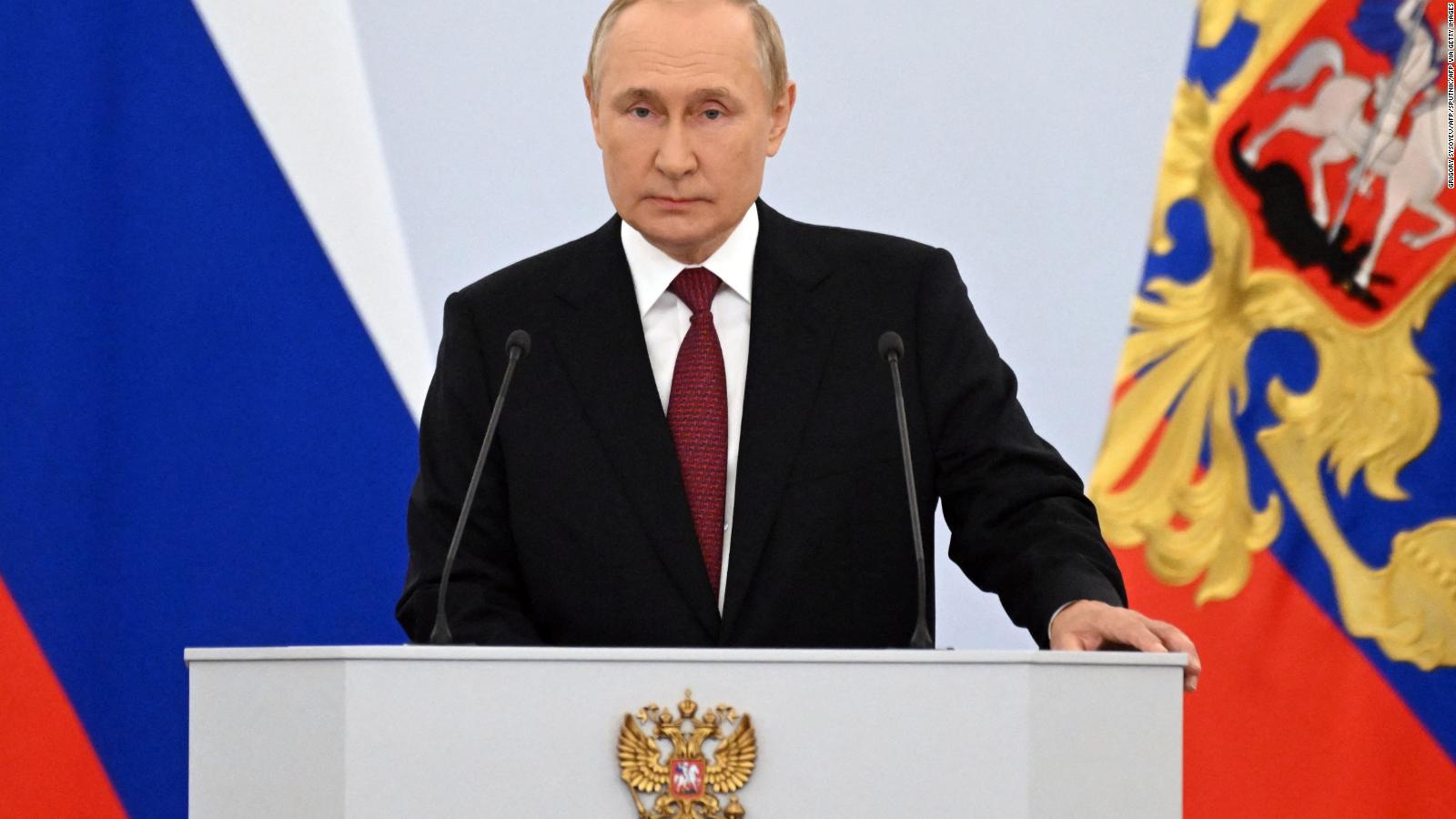