The skyline is growing: new skyscrapers for Frankfurt | Regional

Frankfurt – This skyline fascinates tourists and locals alike. Frankfurt is the only German city to offer a concentrated load of high-rise towers.

They are coveted as a photo motif, but do not grow into the sky indiscriminately according to investor ideas. For more than 20 years, the city’s high-rise master plan has defined locations – primarily in the financial district.

But also in the new Europaviertel, where investor CA Immo wants to build the Millennium Tower by 2030. At 288 m, the tallest office and hotel tower in Germany (and the European Union) will have 69 floors and replace the Commerzbank Tower (259 m). Next to it, a residential tower (157 m, 500 apartments) is to be built.

The Millenium Tower construction project, like almost a dozen other new locations, can be found in the revised high-rise master plan, which the city councilors will vote on in the first half of the year.

The aim of the planning was and still is to condense the high-rise silhouette “…to form a skyline that has a long-distance effect”, according to the city planning office in 2000.

Largest current construction site: the Four. Four towers (100 to 233 m high) will be built between the city center and the banking district by 2024. In the complex of the project developer Groß & Partner, 600 apartments are planned, of which almost 80 will be socially funded. In addition, offices, restaurants, shops and a public roof terrace.

There are heated discussions about building plans by the Austrian investor René Benko (including Karstadt) at Opernplatz 2. Should Benko be allowed to build a 60 m high tower there, critics fear that the popular Opernplatz will be overshadowed. The Gibson Beach Club currently resides on the wasteland – it doesn’t cast any shadows. 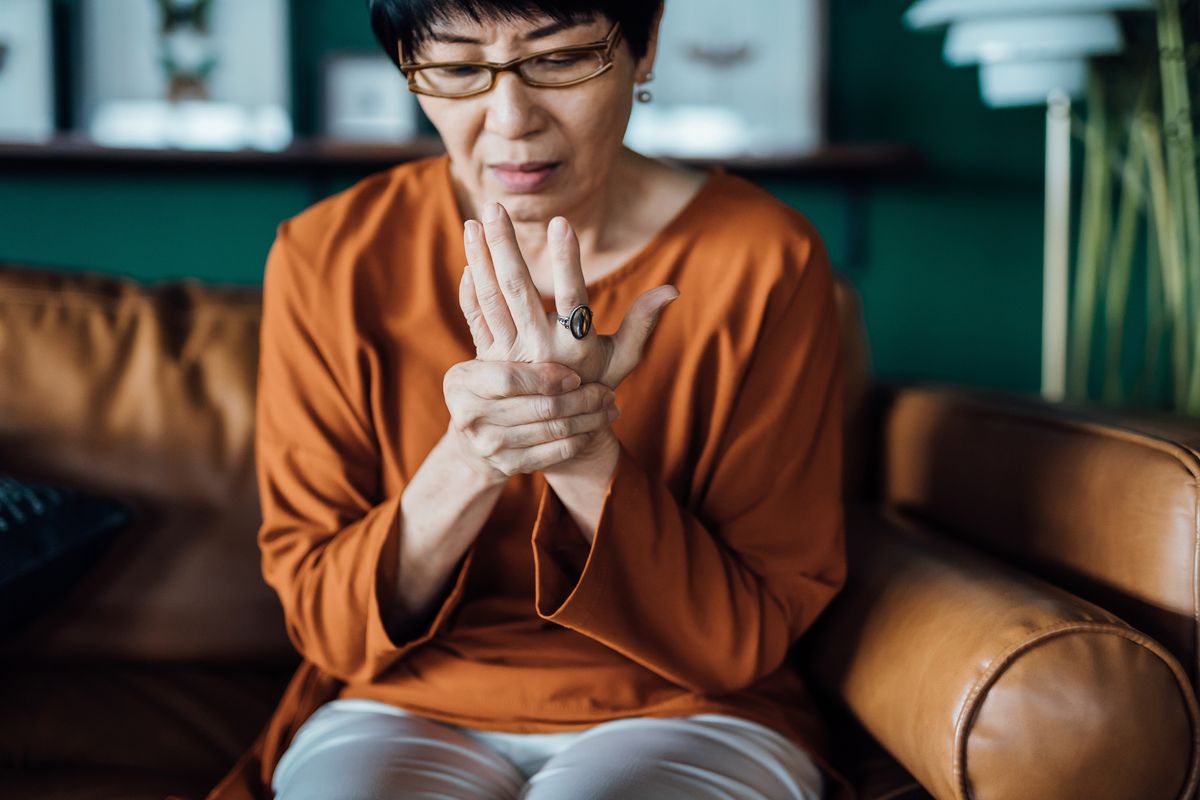 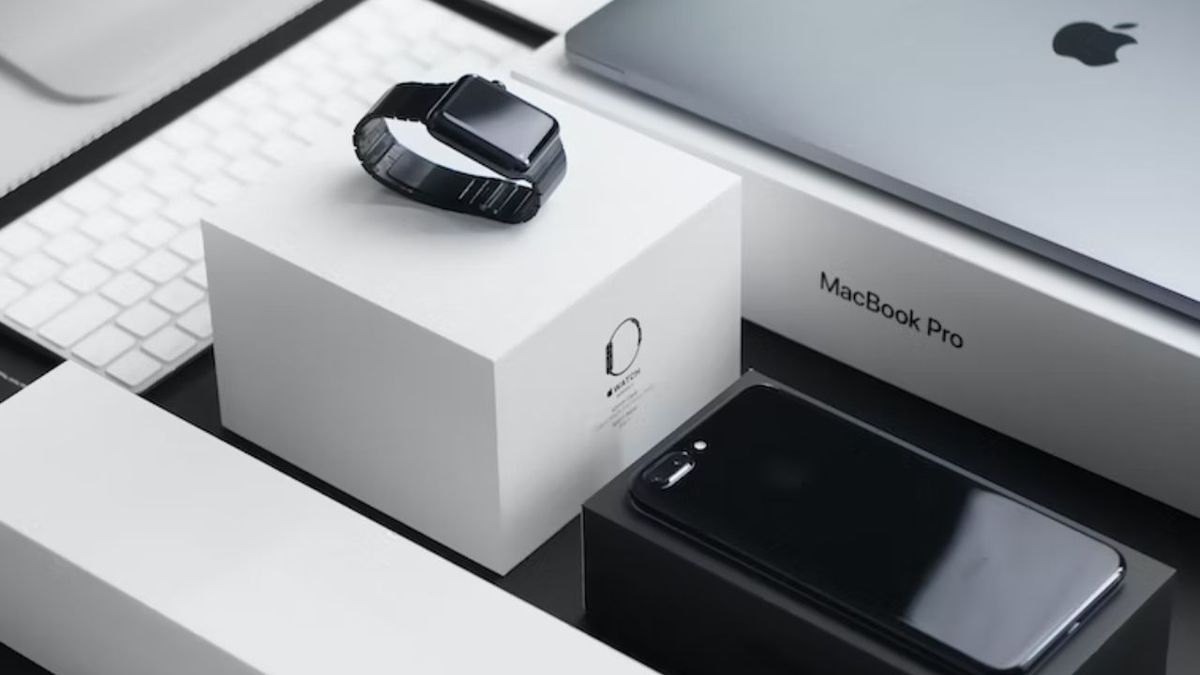 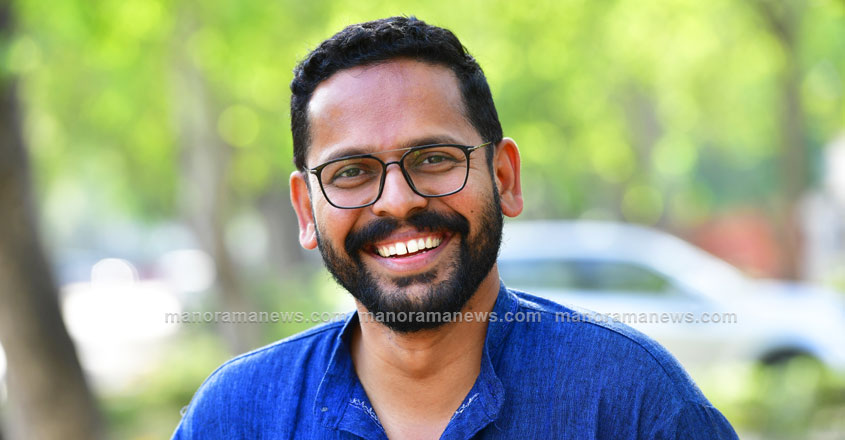