Home » News » The slightly different highlights in the German ice hockey league: men are pigs – or: too late! – Sports

The season in the German Ice Hockey League (DEL) ended with the series of finals between the polar bears and RB Munich. A look back at curiosities and highlights of a slightly different season, still marked by the corona crisis:

scream for love What would the DEL be without the Krefeld penguins and their managing director Sergejs Saveljevs? The young man, 25, won the undisputed championship title in involuntary comedy. Again and again he pushed himself forward, vied for the favor of the fans, a loud cry for love. When he took office in 2020, the man with the jaunty hairstyle and the shirts that were always a little too tight had promised to “find solutions to all problems”. And there were a lot of them on the Lower Rhine, the cash register was tight, players came and went, the failure stayed true to the Krefeld. In the end, they used a total of 33 professionals (three more than the polar bears, first in the main round) and – got relegated. Blame was – Corona. The penguins were temporarily hit hard by the virus, and the club boss sensed distortion of competition. “It’s about: Who has better connections to the state, to the health authorities? I’m not the only person seeing this,” Saveljevs said. In the end, however, Krefeld waived the announced lawsuit against relegation. According to their boss, they now want to get promoted again – it would be more entertaining for the DEL.

Too late. Pavel Gross and his assistant coach Mike Pellegrims were considered the winning team at the Adler Mannheim. After the title in the last pre-Corona season in 2019, the way seemed clear for a new era at the club with very high standards. But then everything went haywire, the players couldn’t cope with the strict methods of Gross and Pellegrims, the head coach criticized the management more directly than indirectly, in December he reacted with incomprehension to the fact that he wasn’t allowed to use defender Thomas Larkin, there had been a corona case in its vicinity. Daniel Hopp distanced himself from Gross, and at the end of March the Adler managing director fired the coach: “Unfortunately, the trend went in the wrong direction.” Bill Stewart was supposed to save the season – too late: In the semifinals it was over for Mannheim in a duel with the polar bears.

Men are pigs: In the second final game in Munich, Berlin’s Manuel Wiederer and RB professional Patrick Hager fought a fist fight, at the end of which the polar bear striker suffered a gaping wound in the forehead. The appearance of TV commentator Sascha Bandermann was strong, he said: “I just don’t want to see something like that.” Less strong was the uncertain whispering of co-commentator Christoph Ullmann (“it’s somehow part of it.”) Really? Sweaty men who knock out their brain cells without need, that’s an ugly atavism in ice hockey. Fun facts: There were no major penalties for the Munich boxers and Wiederer also wore a dove of peace sticker on his helmet.

Song of failure. The Kölner Haie were the only team spared from major corona outbreaks and game cancellations, even if Uwe Krupp got it. The healthy sharks swam anyway – in between even the relegation battle was an issue. It was not until the end of February that the Haie were able to avoid their 18th defeat in a row by beating the Grizzlys Wolfsburg – and thus also the longest series of bankruptcies in DEL history. After that it got better: They even made it to the quarter-finals, but then they went down against the polar bears – with a goal difference of 2:11 in three games.

We were the best. When Petri Vehanen returned to the DEL at the end of 2021, it was a shock for many polar bear supporters. Because her former favorite in goal – hired as a goalkeeping coach at the Adler Mannheim. So, of all things – Steve Walker, the ultimate hero in the first great champion era of the Berliners, was with them, Walker is now an assistant coach in Munich. Stefan Ustorf, once captain in Berlin, has brought the Nuremberg Ice Tigers forward this season. Somehow the polar bears don’t manage to integrate their former sizes. Or maybe they don’t want to.

haunted house. Two years of pandemic and spectator exclusion have damaged the DEL. After all, there were fewer games in the haunted house this season. At first, only a few spectators were allowed, then none here and there, towards the end everyone was allowed to come – but not everyone came. The largest hall in the league, the Kölnarena, was not even close to being full this season and many seats were also empty at the former spectator Krösus Eisbären: the arena was only sold out in the second final home game last Monday – for the first time since March 2020. It will probably still be need some effort from clubs to bring the fans back.

Three-day beard. To paraphrase – slightly modified – the Berlin band “die Ärzte”: “Whoever shaves has already lost.” But this time the usual play-off beards hardly had time to sprout. This time, the play-offs were carried out at high speed due to the main round being extended due to the corona virus. For the final series, just seven days were scheduled for a maximum of five games. 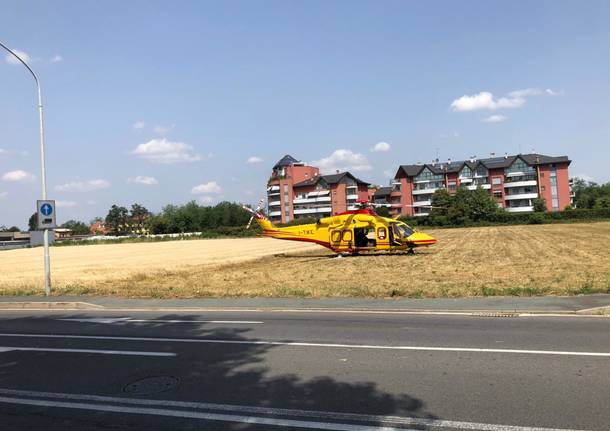 Crushed by a machine in via Novara in Legnano, a worker is seriously injured 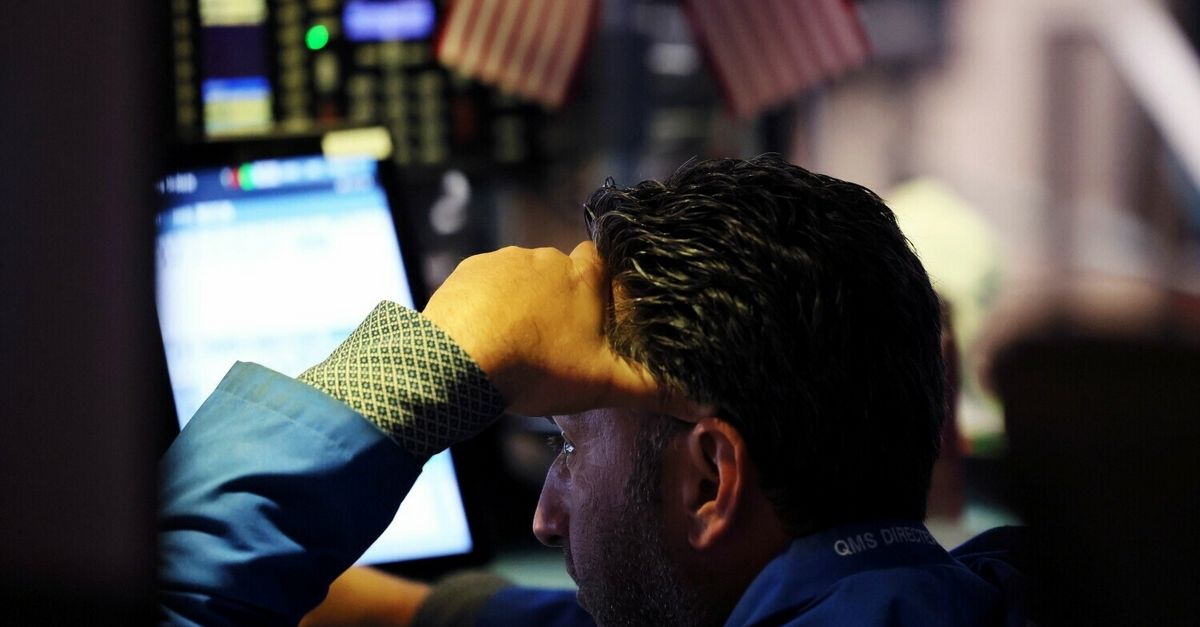