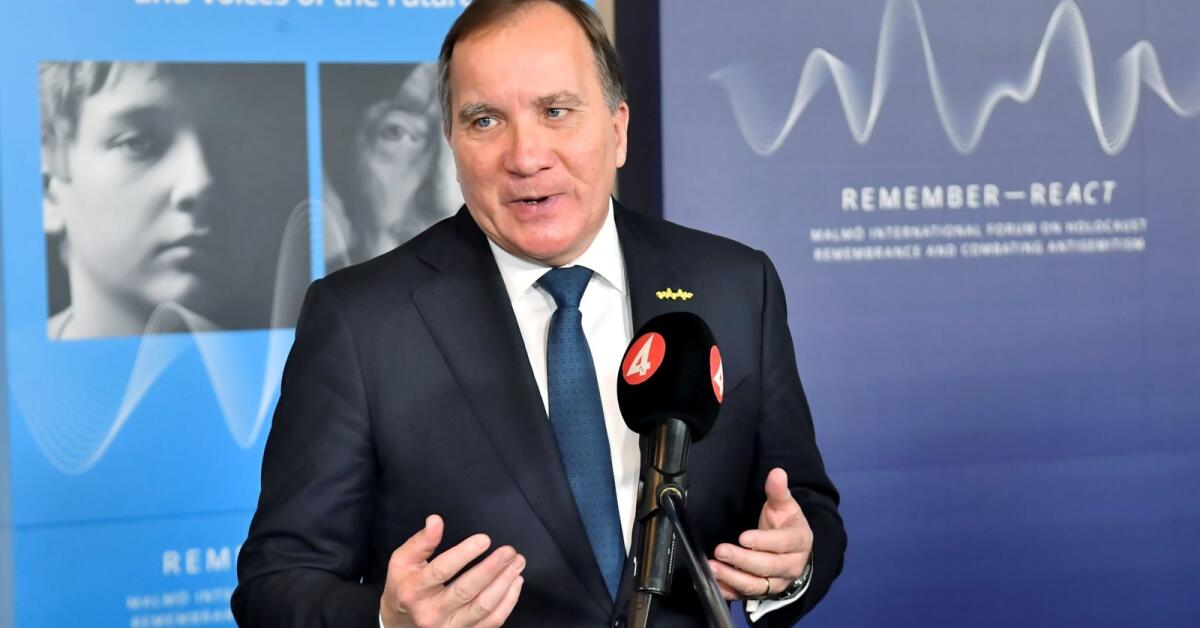 The fact that Sweden is hosting an international Holocaust conference should serve as a starting point for increased work against anti-Semitism. Unfortunately, the risk is obvious that the Social Democrats’ lack of credibility in the issue is making itself known again.

On 13-14 October, the Swedish government will organize Remember ReAct – Malmö International Forum for the Remembrance of the Holocaust and the Fight against Anti-Semitism. Delegates from 44 different countries, the UN, the EU and other international organizations and companies gather there.

For Sweden, and above all for the government, it would be a great honor with many international authorities in place. But several of the heavy names promised do not seem to appear. Instead, several participate on the link or have only sent pre-recorded video greetings, including Israeli President Isaac Herzog, French President Emmanuel Macron, US Secretary of State Anthony Blinken and EU Commission President Ursula von der Leyen.

Not even the prime ministers of our Nordic neighbors are in place, even if the President of Finland gives us that honor. Probably the cool interest reflects that Sweden’s confidence is weaker than the government had hoped.

Because the debt rests heavily on the Social Democrats who have had recurring internal problems with anti-Semitism. Most famous is when the party’s then strong man in Malmö, Ilmar Reepalu, in 2012 thought that the city’s Jewish congregation should distance itself from Israel’s war in Gaza to reduce the risk of anti – Semitic attacks. As if Malmö’s Jews would otherwise deserve them.

Symptomatically, in the City Archives’ shop window, literature on Jewish life in Malmö was covered over, “to avoid vandalism”, before it was noticed and the blanket was removed.

In 2018, it was revealed that several leading activists in SSU Skåne had spread anti-Semitic posts on social media and also invited Islamist speakers. During the first May train the following year, the SSU chanted “Crush Zionism” – a slogan that denies the state of Israel the right to exist.

What’s worse is that S still does not seem to want to take responsibility for, or learn from, their recent history. In an interview on Swedish Radio (13/10), Prime Minister Stefan Löfven completely dismisses that S and SSU in Skåne may have damaged the party. He says that “it is quite clear” that Scanian Social Democrats stand for the same values ​​as in the rest of the country.

There are also problematic tendencies in politics. Despite Foreign Minister Ann Linde (S) trying to re-establish ties with Israel after Representative Margot Wallström, she also falls back on casual criticism of Israel. When the terrorist group Hamas bombed Israeli cities this summer, she said on TV4 that a particularly heavy responsibility still lay with Israel (12/5).

Likewise, the party leadership learns proposals to ban denominational schools hit the country’s Jewish minority particularly hard. Despite assurances that Jewish schools will be excluded, no such proposals have actually been submitted (SvD 13/10). As the threats against Jews increase, the government should promote safe environments, not counter them.

The reluctance to see the beam in one’s own eye hampers the Social Democrats’ work against anti-Semitism. Hopefully, the departure from the Malmö Conference can lead to an awakening.

This is an editorial that expresses the newspaper’s political line. Nya Wermlands-Tidningen’s political label is conservative. 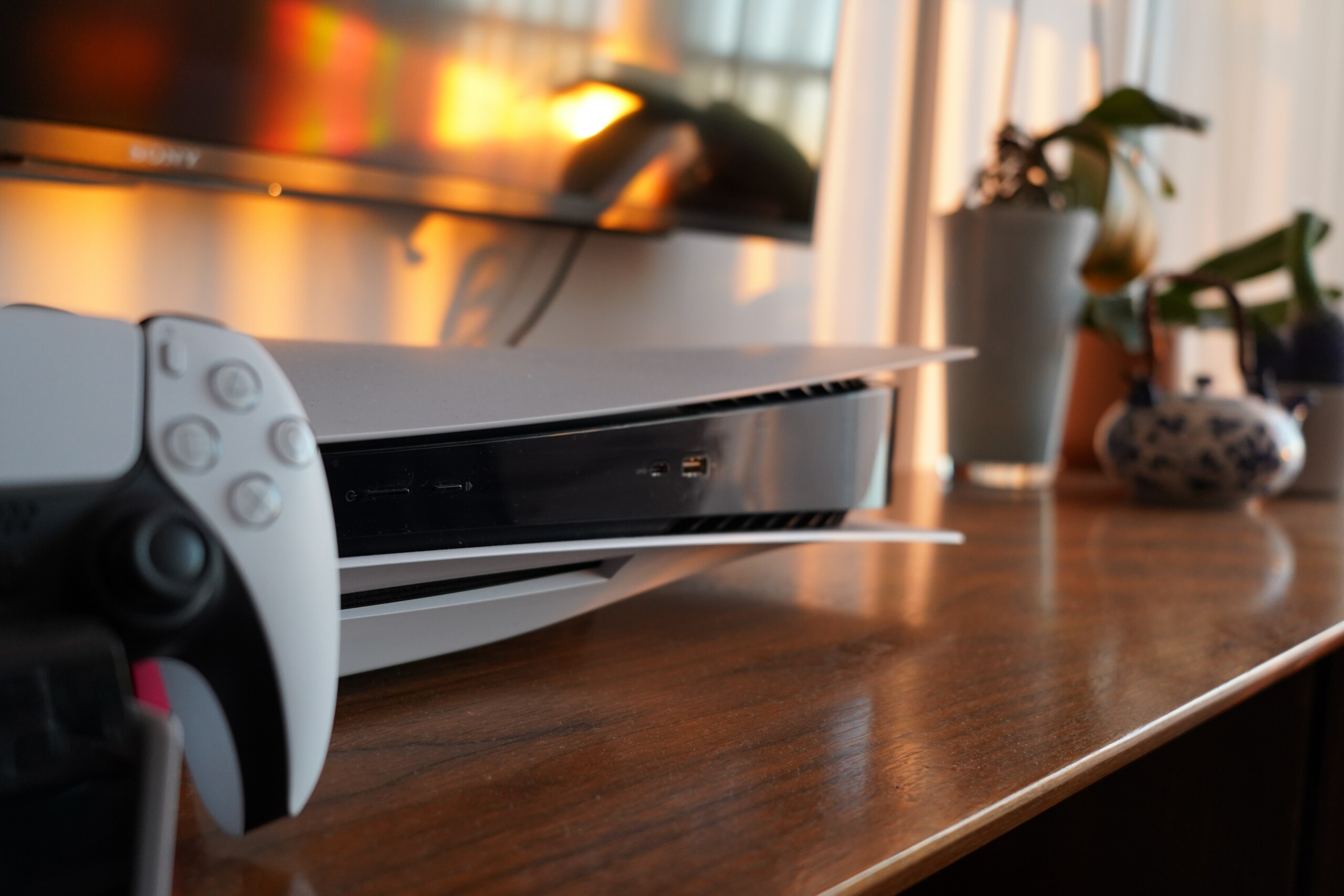