the social movement of Filibus does not weaken

Home » News » the social movement of Filibus does not weaken 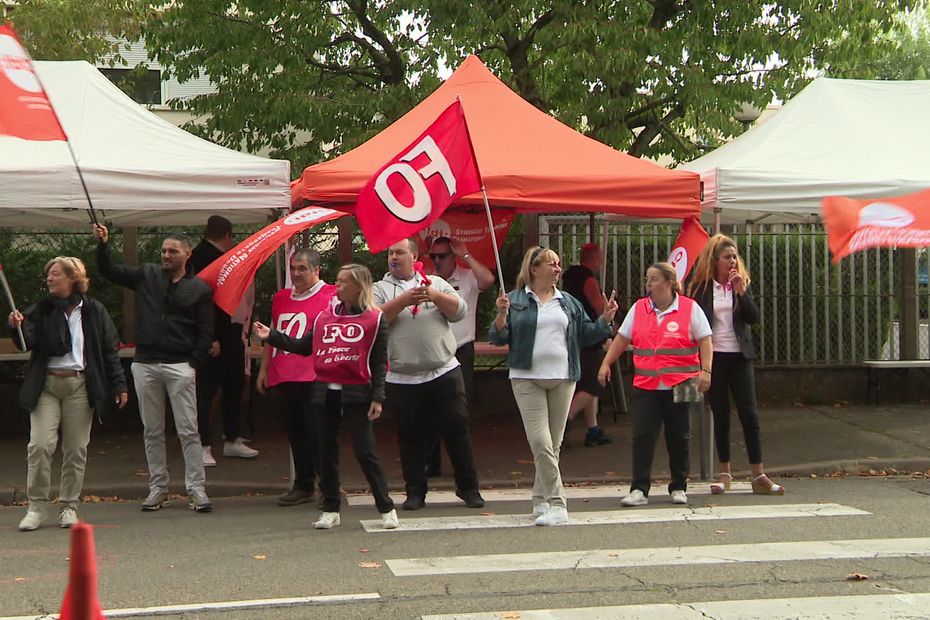 Since Monday, the personnel of Filibus, the public company which manages the urban public transport network of the agglomeration of Chartres, began a very followed strike. They demand a salary increase and better working conditions.

On the first day of the social movement, Monday September 5, there were 80% strikers at Filibus, which manages the urban transport network of Chartres. In front of the premises of the local public company Chartres Métropole Transport, around fifty people gathered every day to demand an increase in wages and better working conditions.

By this strike movement, the bus drivers express a fed up. However, according to Tania Léandro, CFDT union representative, discussions with management quickly stumble. She denounces a misunderstanding between the two parties and a certain “contempt“. “While we ask for toilets at the end of the course, we are told that we must use the public toilets. These are not good working conditions.“

Drivers complain about the state of the roads which they say are very poor. Another strong claim: to readjust the journey times which have remained the same despite a modification of the routes.

The CFDT union delegate, Tania Léandro, assures that the management offers them discussions in October, but considers this proposal late and vague. “It’s balm, words, but without giving us either a date or details; We have been making these demands for three years.” The inter-union asked, Thursday, to be received by the mayor of Chartres, Jean-Pierre Gorges, according to our colleagues from the Echo Républicain.

Bus transport is strongly impacted in Chartres. Since Monday, four lines have not run and eleven others are disrupted. A procession is planned this morning to the town hall of Chartres. 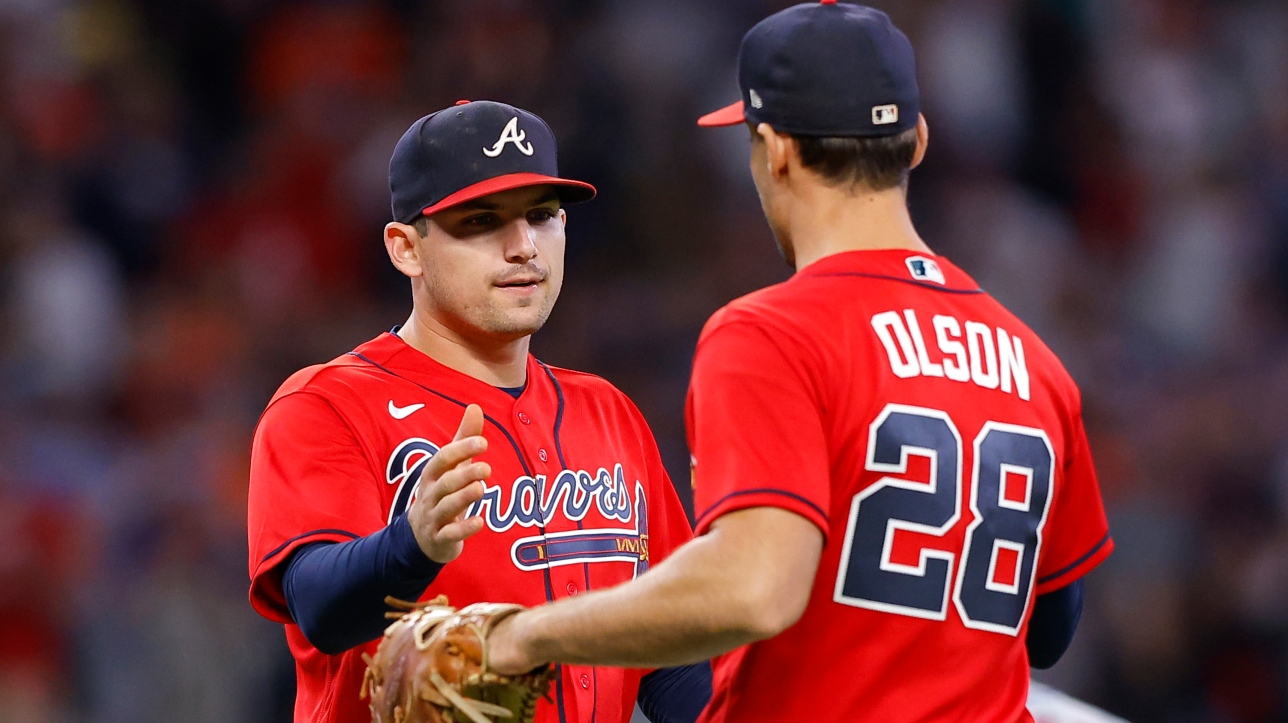 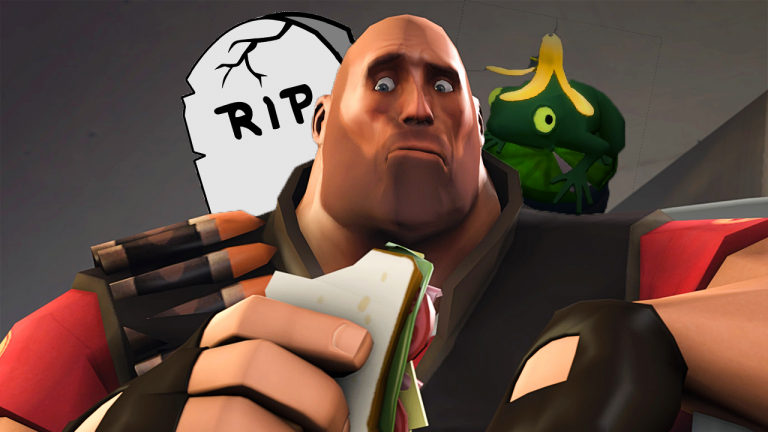 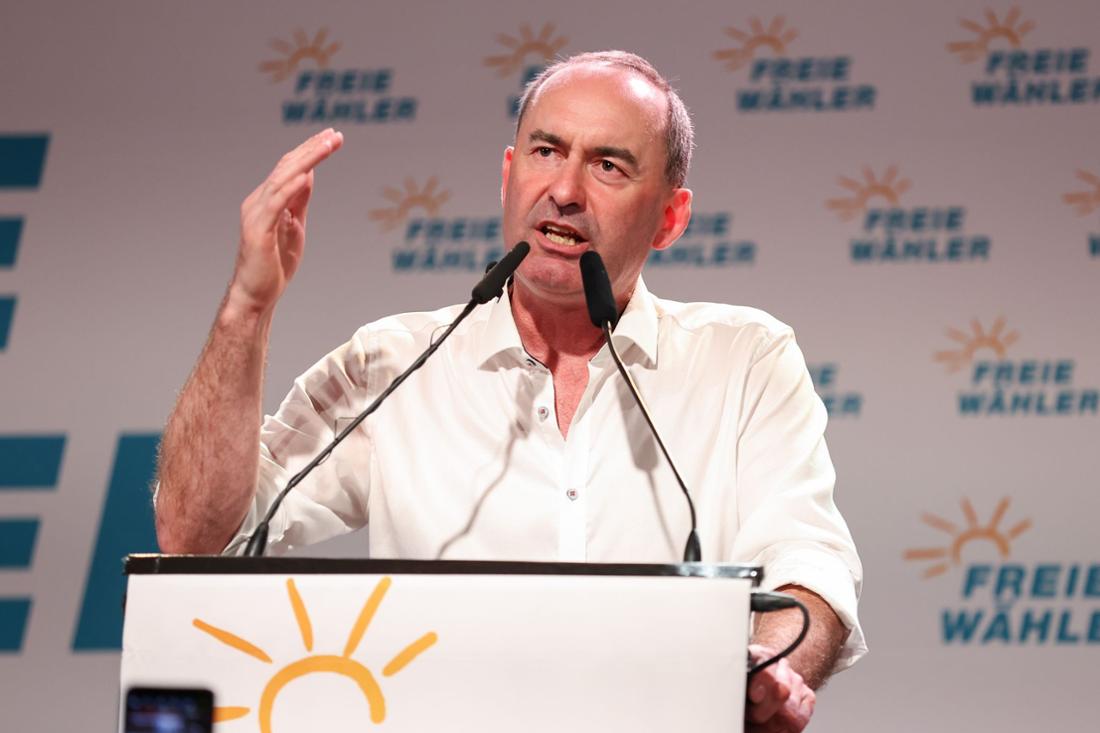