The Spanish Conference team will have to play a preliminary round 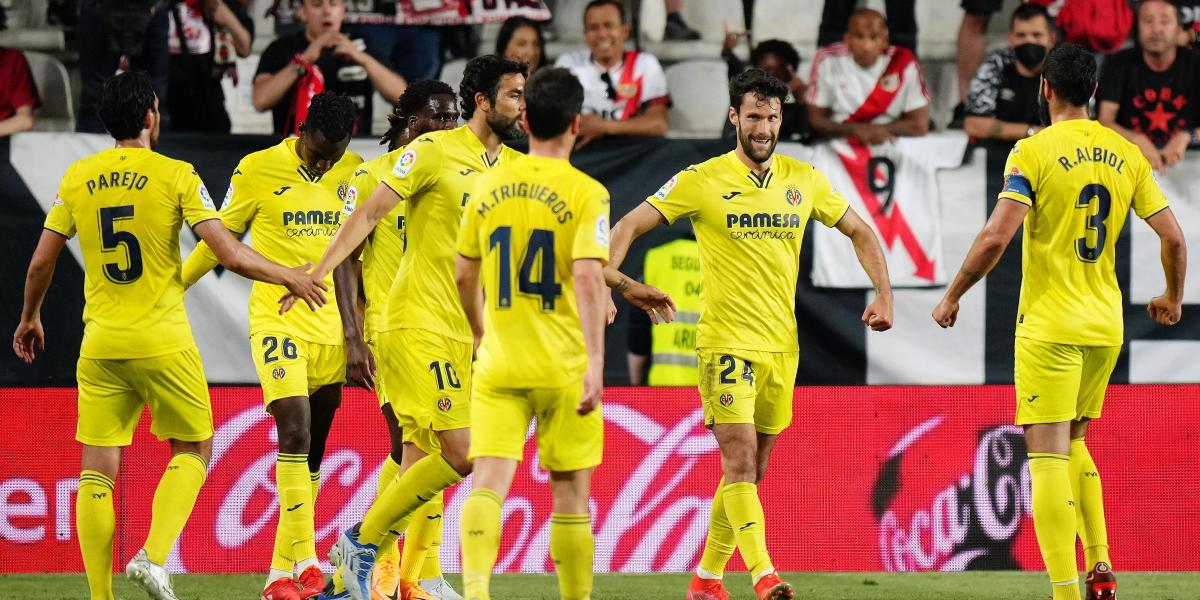 The end of this season is going to bring us an unusual event for Spanish football. And it happens because next season our competition will have for the first time a team in the third club competition in Europe, the Conference League. Competition that this coming May 25 disputes its first final at the Tirana Stadium.

Now it remains to be seen who will occupy this place for the next 2022-2023 season. Place that, as we explained in this newspaper, is conditioned by the position that Betis ends up occupying in its capacity as Copa del Rey champion, which allows it to opt for a position in the Europa League. If the Betis continue in European positions as they are right now and it seems very unlikely that this is not the case, this position in the Conference will be occupied by seventh in the league. Position currently occupied by Villarreal. Position that he already occupied last season but that, by winning the Europa League and achieving a place in the Champions League, left Spain without a team in this third competition.

Only in the almost impossible scenario right now, that Betis came out of European positions, it would be the sixth in the League who went to the Conference League.

Whoever the team that finally attends, will not do so directly in the group stage but will have to pass a preliminary round that is scheduled for mid-August. The first leg on the 18th and the second leg on the 25th. In case of victory, it will go to the group stage that starts on Thursday, September 8

Yesterday, Friday, the deadline for clubs to register with UEFA ended

Precisely yesterday, Friday, May 13, the deadline for registering with UEFA ended for all those clubs that have options to play in any of the club competitions for the next 2022-2023 season.

Registration that has two phases

All those who have done, have had to submit an admission criteria form from each club that has qualified or may qualify for the Champions League, Europa League and Conference League. All these forms are of a provisional nature pending the end of the season when the positions for the three club competitions are defined.

The second phase has a deadline of June 1. By then the national associations, in this case the Spanish Football Federation, must send the official registration form to the competition where all the clubs that have qualified for the three club competitions must already be included.

In addition, national associations that are unable to submit their domestic league and cup results by May 13 must submit by June 1 to confirm which clubs have qualified for the aforementioned competitions. This is not the case in our country where both tournaments are already defined. 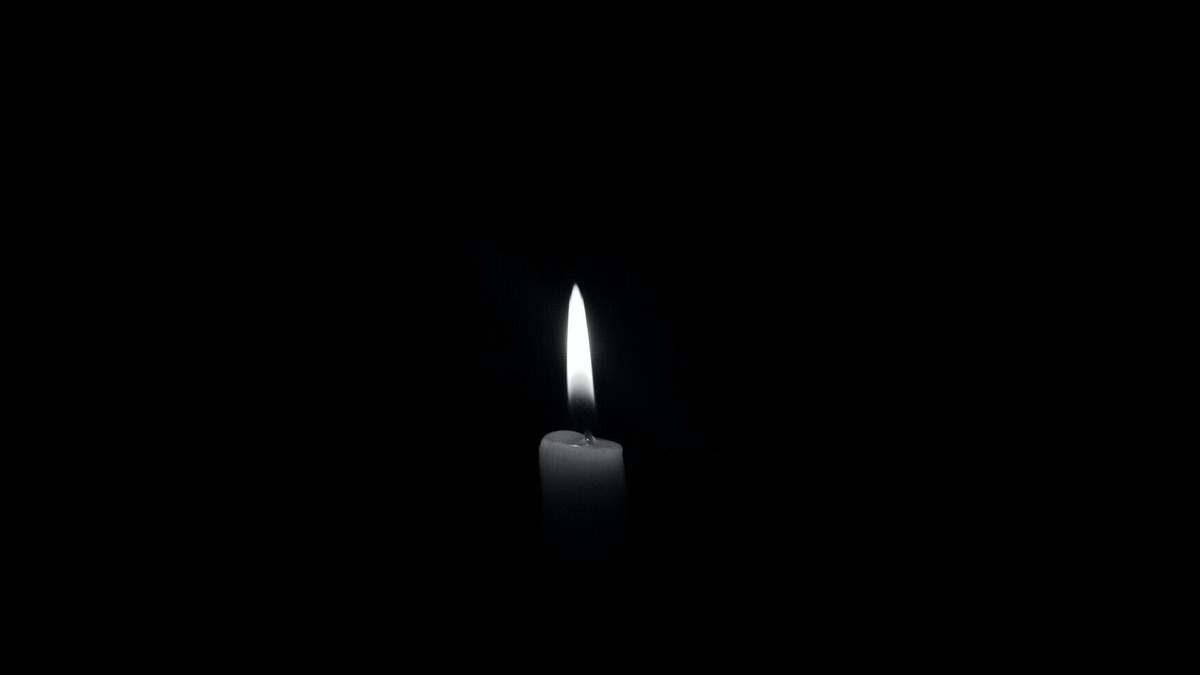 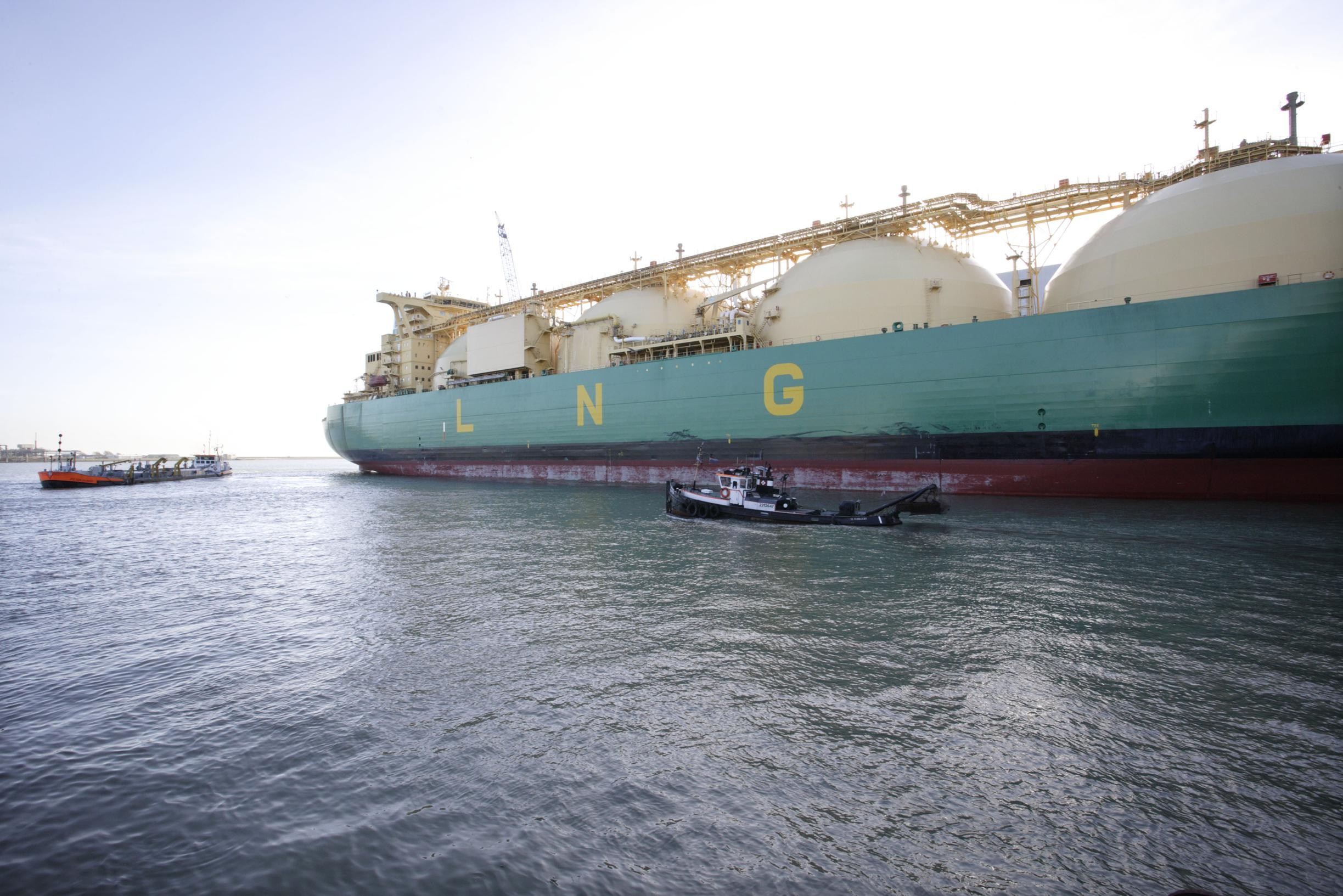 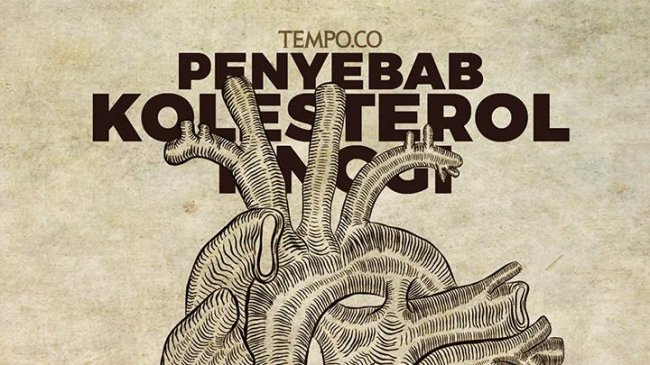