The Spanish crime novel sweeps the libraries of Burgos

It was never an outdated genre and it never fell into oblivion: from Raymond Chandler to Leonardo Padura, from Élmer Mendoza to Petros Markaris, from Vázquez Montalbán to Hammet, Thompson, Ellroy, Lehane, Madrid, Highsmith or González Ledesma. There are black novels of all kinds. It is true that the best ones contain everything: from the best manners to the highest literature. But the reality is that in recent years the noir genre, the crime novel or whatever you want to call it, is experiencing a spring. A hatching. The literary prizes know it: there is the last Planet. The trend is set by the readers. During the past year, the Burgos municipal library network confirms this trend. Of the ten most borrowed books during the year just ended, six are framed in this genre.

With the singularity that the six titles belong to two authors; Spaniards, by more signs. Purity, they are not two: they are five. One of those authors, as it became known a few months ago, is a pseudonym behind which three writers were hiding. We are talking about Carmen Mola, the last great publishing phenomenon, whose latest novel, The Beast, won the last Planet Novel Award, the most economically significant of those awarded in the Spanish language. After Carmen Mola there are three authors: Jorge Díaz, Agustín Martínez and Antonio Mercero.

The trilogy signed by these has been the most borrowed by municipal libraries: The Gypsy Bride, The Purple Network and La Nena occupy three of the top seven positions in the ranking of novels most borrowed by this municipal service. You don’t have to be a fortune teller to imagine that The Beast will be, at the end of the current year, one of the most borrowed books. But there is another author who rivals Mola-Díaz-Martínez-Mercero: his name is Juan Gómez Jurado, author of another successful trilogy. In fact, the three works are also among the ten most loaned by libraries: White King, Black Wolf and Red Queen have aroused enormous interest among Burgos readers over the past year.

A classic always sneaks into that luxury list: Arturo Pérez-Reverte; his Line of fire -a novel that takes place around one of the fronts of the Spanish Civil War- has occupied a leading place. And then there are two historical novels, another genre that always exhibits health and muscle. In the first place, a Spanish author: Eva García Sáenz de Urturri and her book Aquitania, a kind of thriller that goes through a century full of revenge, incest and battles. The other is Darkness and the Dawn, by the best-selling Ken Follett. It is a kind of prequel to the famous The Pillars of the Earth. In the list of the ten most borrowed books, two that are not pigeonholed in any genre: An ocean to get to you, which is signed by the Spanish journalist Sandra Barneda and is a “tender and daring story about family secrets and silenced emotions »; the other is from another Spanish journalist, Juan del Val, author of Delparaíso, which ranks eighth on the list of most borrowed books.

Regarding the comic, the Manga series are sweeping: Magi, the labyrinth of magic (Shinobu Ohtaka); Naruto (Kishimoto); One piece (Eiichiro Oda); My hero academia (Horikoshi); One punch-man (One and Ysusuke Murata); and Attack on Titan (Hajime Isayama).

Always the cinema. Libraries, oceans of culture, islands of freedom, also lend movies. Here are the ten films most rented by Burgos residents in the past year: firstly, La boda de Rosa, by Icíar Bollaín and starring Candela Peña; The girls, by Pilar Palomero; Nomadland, by Chloé Zhao and starring Frances McDormand. They complete the podium of the ten most rented films Sentimental, The Father, Mulan, Joker, The Silence of the White City and Paradise. The series, which since the emergence of digital platforms have become the new cinema, have also been claimed. In the first place, and in all fairness, is Patria, inspired by the essential novel by Fernando Aramburu. Directed by Aitor Gabilondo, Félix Viscarret and Óscar Pedraza and starring Elena Irureta and Ane Gabaraín, it is a wonderful portrait of the impact of ETA terrorism on the lives of two families in the Basque Country. It is followed by another series already considered one of the best in history: Game of Thrones. Third, Lost. And fourth, another great Spanish success: La casa de papel, a story of robbers on a large scale that has delighted series fans until very recently. 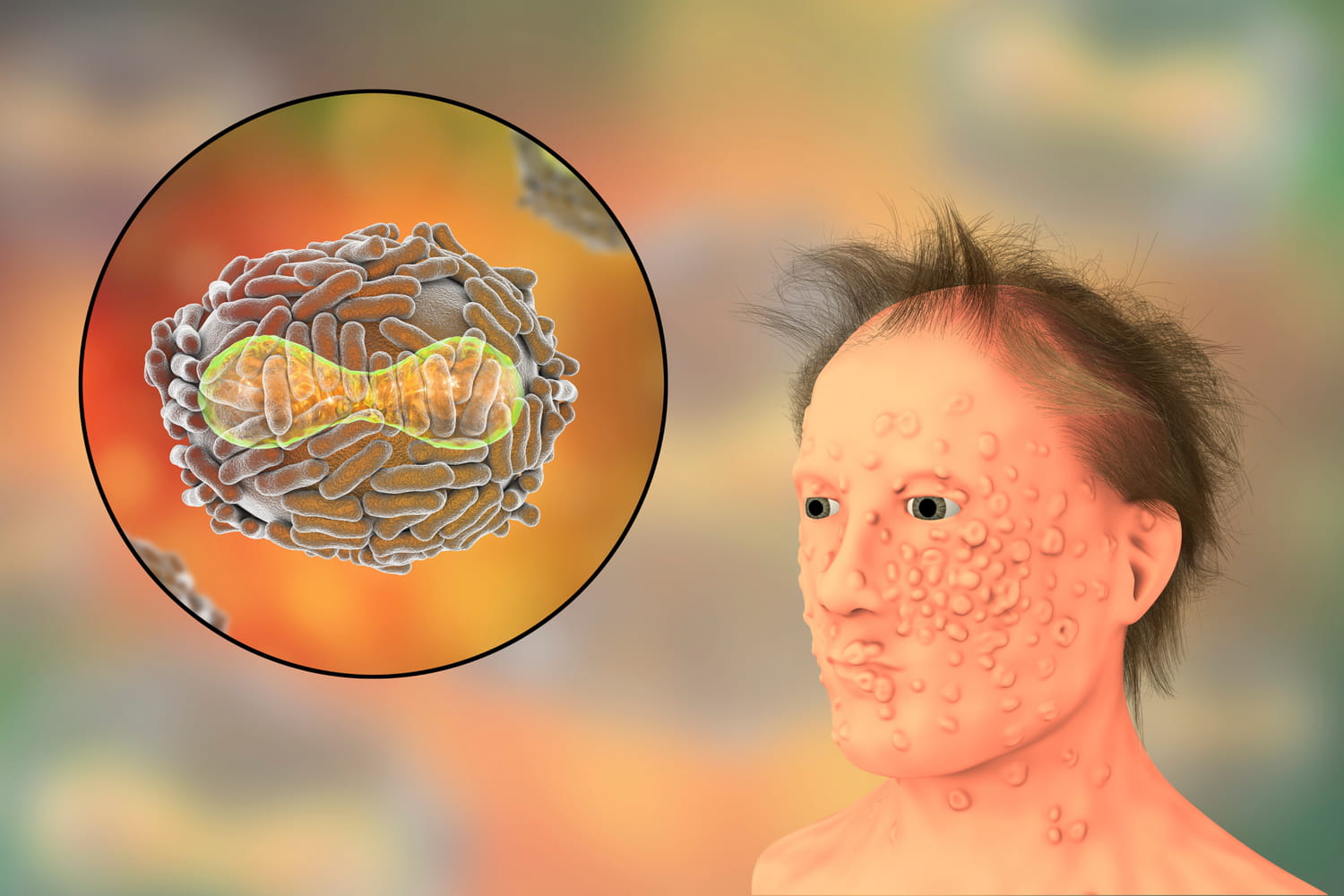