the Speaker of the Libyan Parliament pays a vibrant tribute 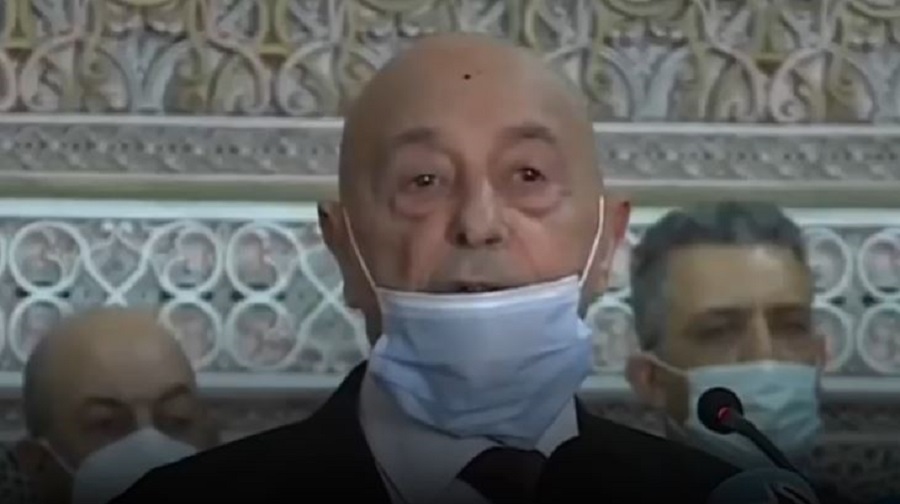 The Speaker of the Libyan House of Representatives, Aguila Salah, praised the role played by Morocco, under the enlightened leadership of His Majesty King Mohammed VI, as well as the efforts made to reach a final settlement of the Libyan crisis.

According to Mr. Aguila, “thanks to the efforts of Morocco and under the supervision of HM King Mohammed VI, we have succeeded in creating an executive authority, composed of a Presidential Council, a President, two vice-presidents and a government of ‘national union, which has won the confidence of the House of Representatives ”. With these expressions, Aguila Saleh praised the role of Morocco, under the leadership of HM the King, in the resolution of the Libyan crisis.

For his part, the President of the Libyan High Council of State, Khalid Al Mechri affirmed that “Morocco has been a strong contributor during all stages of the Libyan crisis settlement“. 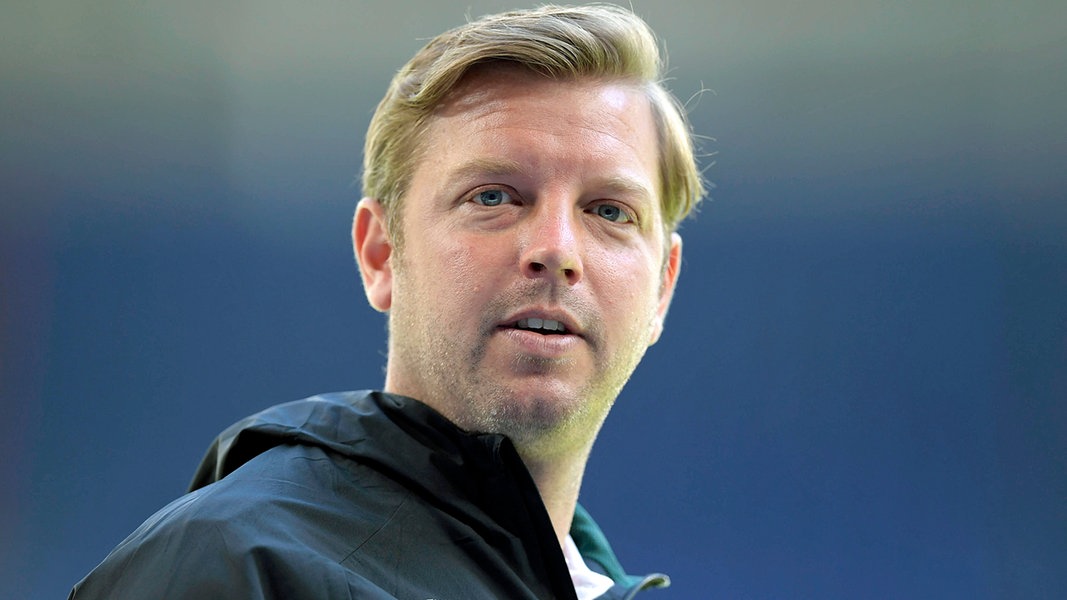 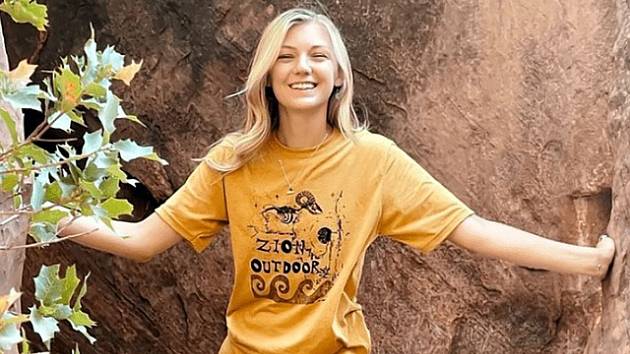