The special tax at banks has changed

Home » News » The special tax at banks has changed 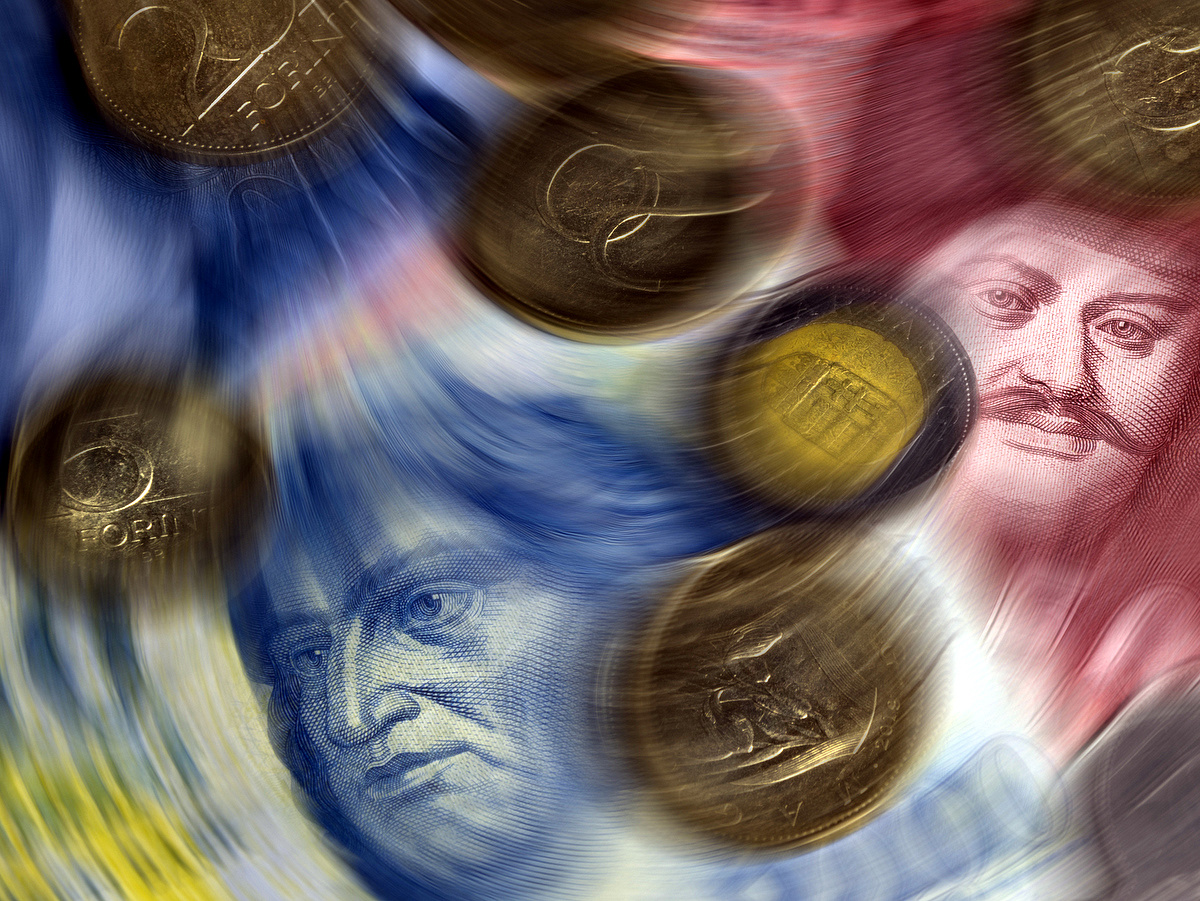 The government amended its decree on the so-called extra profit taxes passed on June 4, Bank360.hu wrote. At the same time as the Cata Act, the amendment to the government decree on these taxes was published in the Magyar Közlöny. They waived the transaction tax introduced for securities transactions as well.

According to the original decree, exemption from the payment of the 0.3 percent, maximum HUF 10,000 transaction fee after the purchase of the financial instrument was granted only if the investment service was provided by the Hungarian State Treasury or the institution operating the Posta Settlement Center.

A small hint is nice

This has now been supplemented by the fact that the transaction fee does not have to be paid if the transaction is carried out for the benefit of an individual (except in the capacity of a sole trader) for a value not exceeding HUF 20,000 per purchase.

In essence, this eliminates the fact that securities transactions are also taxed on transactions that are not in the case of transfers. There, transfers from private bank accounts up to HUF 20,000 are tax-free.

In the case of banks, the basis of the special tax is still the net sales revenue determined for determining the local tax. However, according to the amendment, this does not include the banks’ income from the sale of goods and services generated in the framework of non-standard activities, as well as the book value of the assets that are repossessed and then sold during the term or at the end of the term. 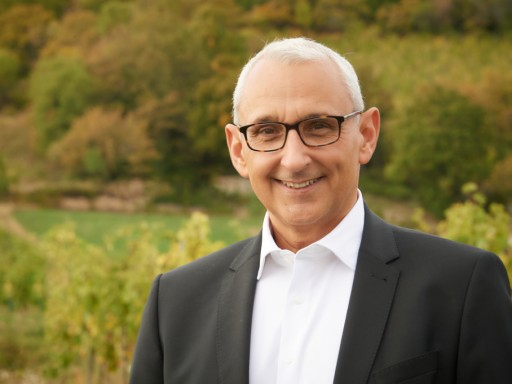 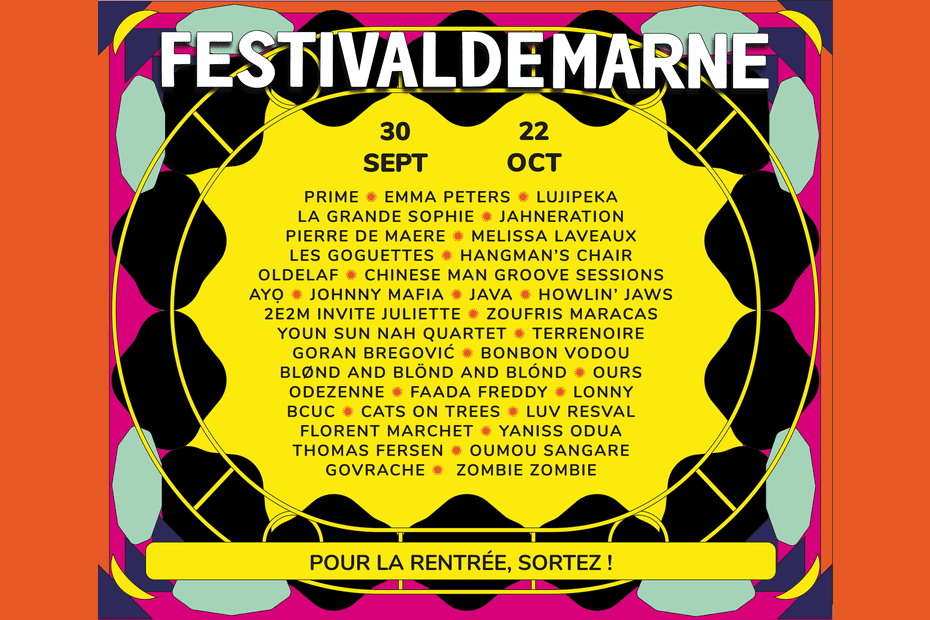 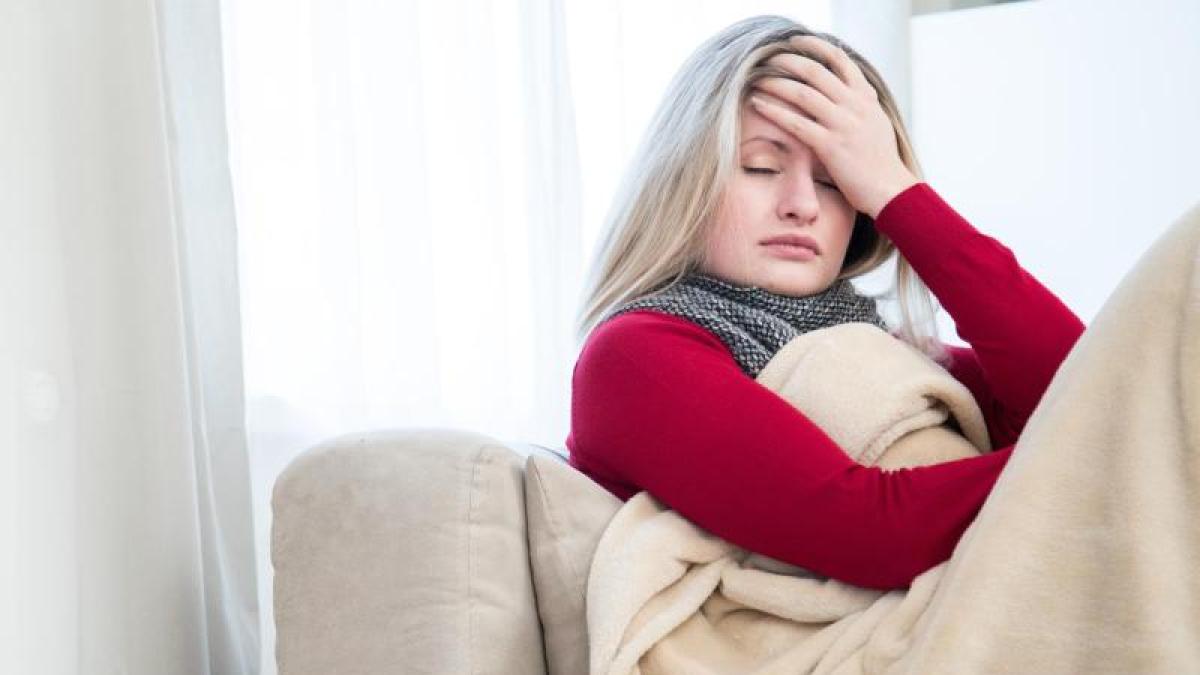 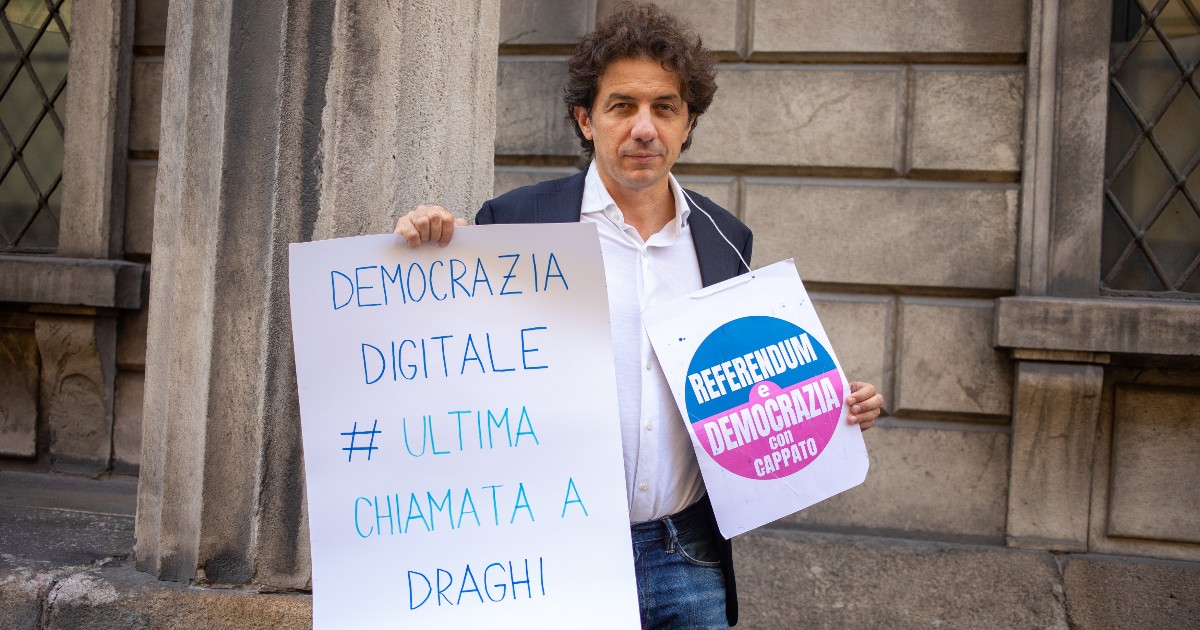 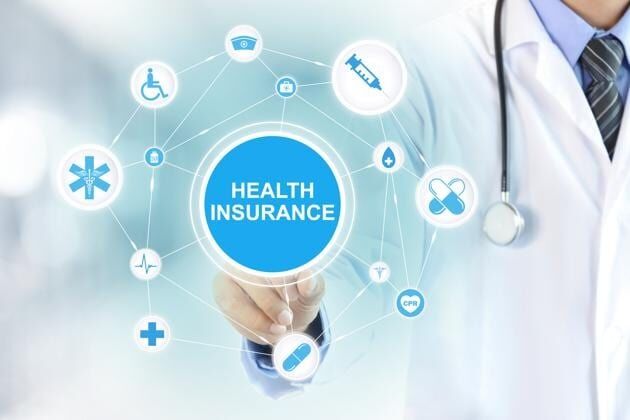