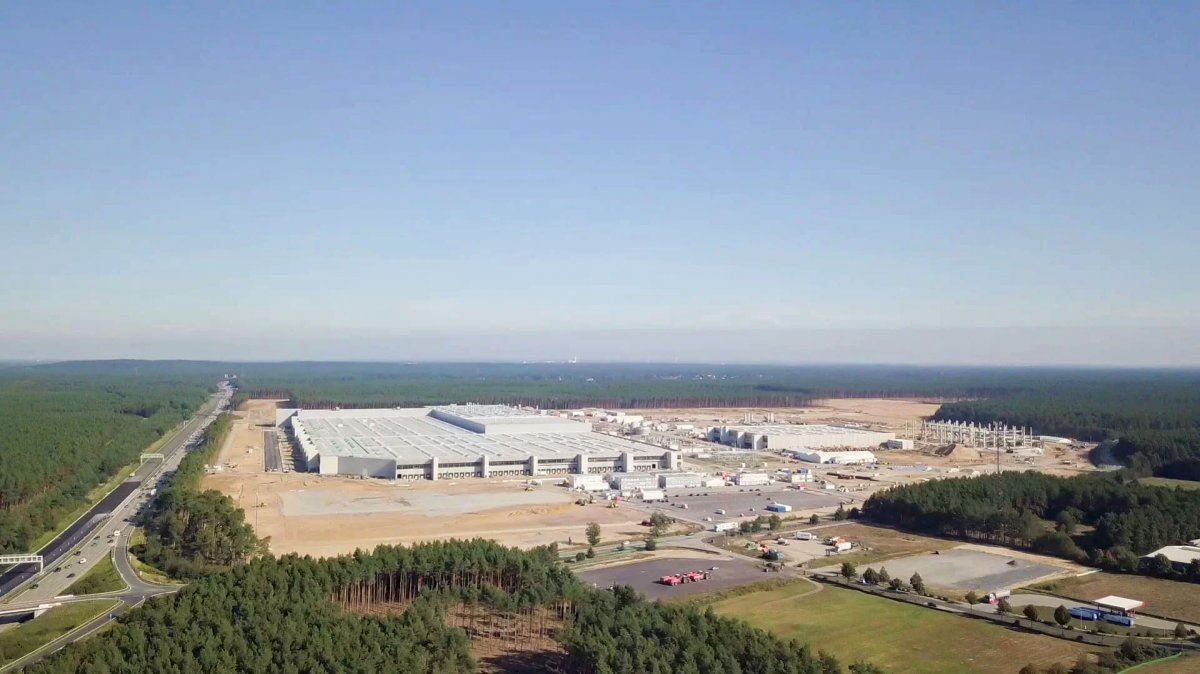 Tesla received approval for its electric car factory in Grünheide near Berlin around two years after the start of construction and around eight months after the originally planned start of production. However, production will not be able to start immediately.

The Brandenburg state government announced today that the State Environment Agency had granted the approval under the Immission Control Act with conditions. The car factory was already built largely on early registrations. Tesla started construction more than two years ago and has completed the entire factory with 19 early approvals. If the permit had not been granted, the plant would have had to be completely or partially dismantled.

At the same time, a factory for the production of traction batteries is under construction. Above all, objections to this construction measure, which was only decided at a later date, subsequently dragged out the entire approval process. With the interpretation of the updated application and around 800 objections and criticism from environmental organizations, it was then slowed down further and further. Conservationists and local residents have objected to the water supply.

So far, Tesla is said to have spent almost 6 billion euros on the construction work. Initially, around 12,000 employees will produce up to 500,000 cars per year. Around 3000 employees are already employed in Grünheide. However, the production of the first vehicles can only take place after acceptance, when the necessary requirements have been met. Loud dpa the notice comprises 536 pages and all the associated documents total over 23,700 pages.

In addition, a court dispute over the water pumping from the Eggersdorf waterworks is a burden. The Frankfurt (Oder) Administrative Court today heard a lawsuit brought by the Green League and the Brandenburg Nature Conservation Union against the approval of additional water withdrawal by Tesla. The decision depends on whether Tesla gets water from this supplier or whether the existing contract has to be withdrawn. 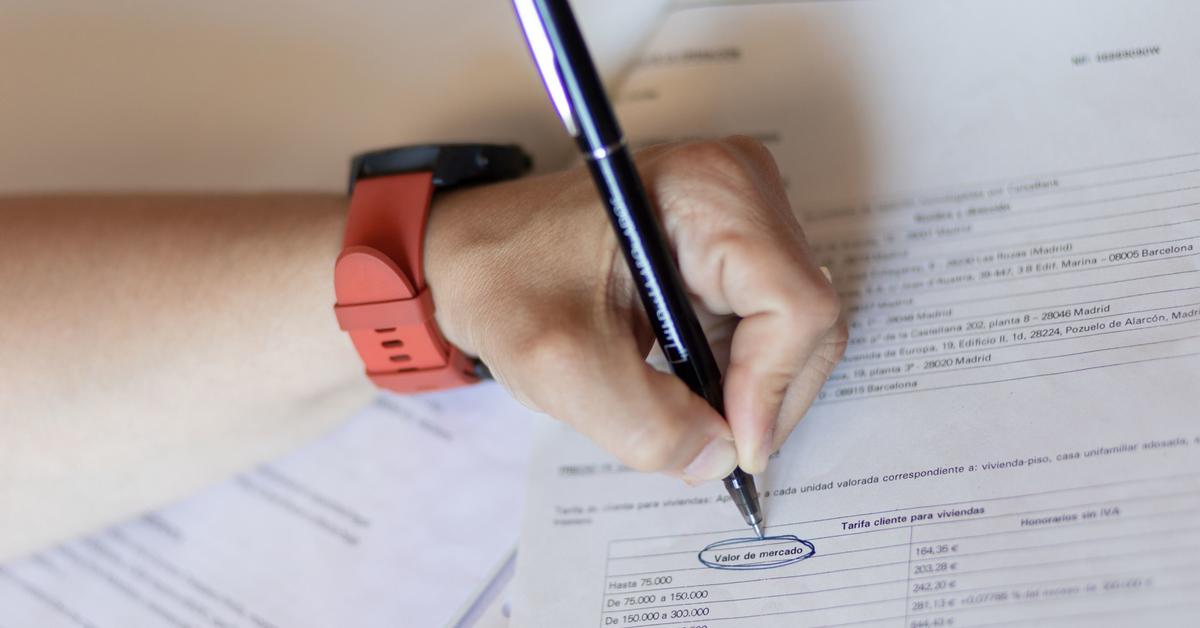 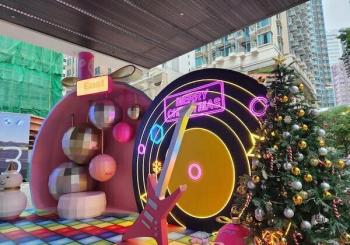 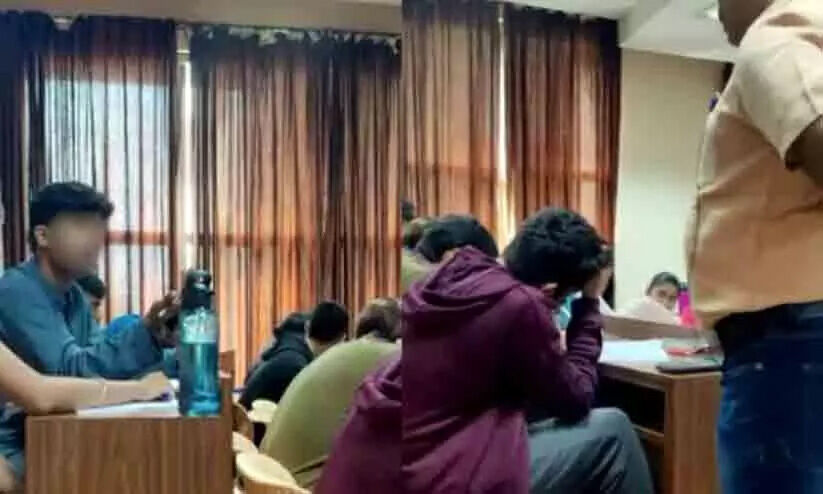