The story of passengers who survived KM Ladang Pertiwi, 16 hours of surviving on plywood with a bottle of drinking water

Home » News » The story of passengers who survived KM Ladang Pertiwi, 16 hours of surviving on plywood with a bottle of drinking water

BANJARMASIN, KOMPAS.com – A total of seven survivors of the Motor Ship (KM) Ladang Pertiwi 2 in the Makassar Strait were evacuated to Banjarmasin, South Kalimantan (Kalsel).

They arrived in Banjarmasin on Sunday (29/5/2022) after being rescued by the TB Sabang 25 ship which happened to pass through the Makassar Strait with the destination of Banjarmasin.

One of the survivors, Hidayatullah, told his story of being tossed around in the Makassar Strait for 16 hours with six other people.

“The engine died because it ran out of diesel. After that, two waves hit the ship. The second wave made the ship sink,” Hidayatullah told reporters, Monday (30/5/2022).

When the ship began to sink, all the passengers spontaneously tried to save themselves looking for items that could float to hold.

Hidayatullah remembers that time with one of the passengers he found five sheets of plywood arranged together.

“I went up there with one other passenger. There we survived and thank God we were able to float,” he said.

Shortly after, he said he met five other passengers and formed a small group. This group was later rescued by the TB Sabang 25 tugboat.

“The other passengers did not know their fate. But when the ship began to sink, there were still many passengers who had not yet had time to get off the ship. Especially the elderly,” he explained.

While drifting in the ocean, he and the six passengers had absolutely no food.

“We only have one small bottle of drinking water. That’s what we drink one after another to survive before help arrives,” he added.

Hidayatullah continued, he and six passengers were rescued on Friday (26/5/2022) at dawn. While the other passengers when the sun began to rise.

“At night everything is separated. We can no longer see anything, plus a big wave. Thank God we were soon found,” he concluded.

Some of the passengers were declared missing and are currently still being searched by the joint SAR team. KM Ladang Pertiwi 02 had an accident due to running out of fuel and bad weather around the South Sulawesi area. 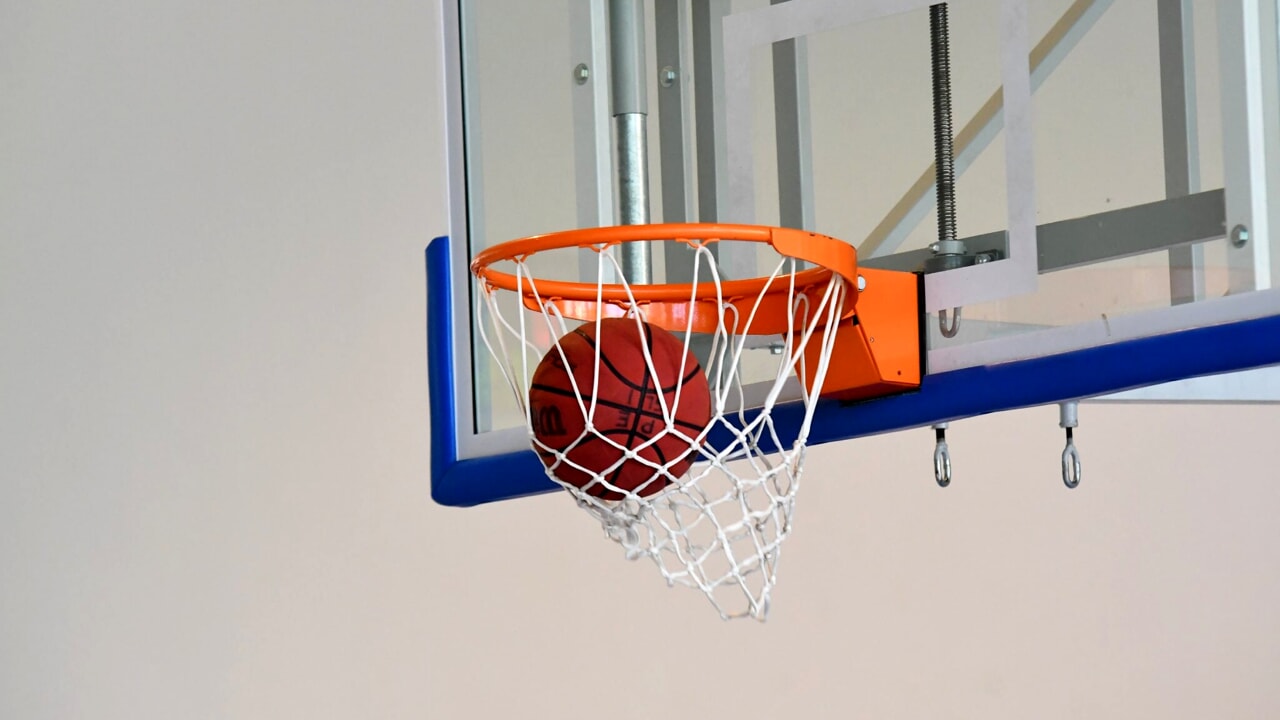 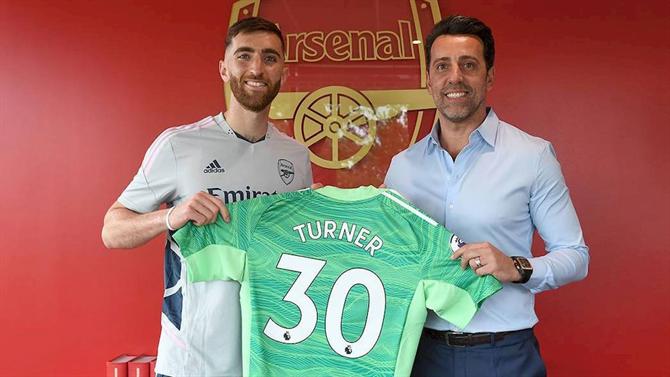 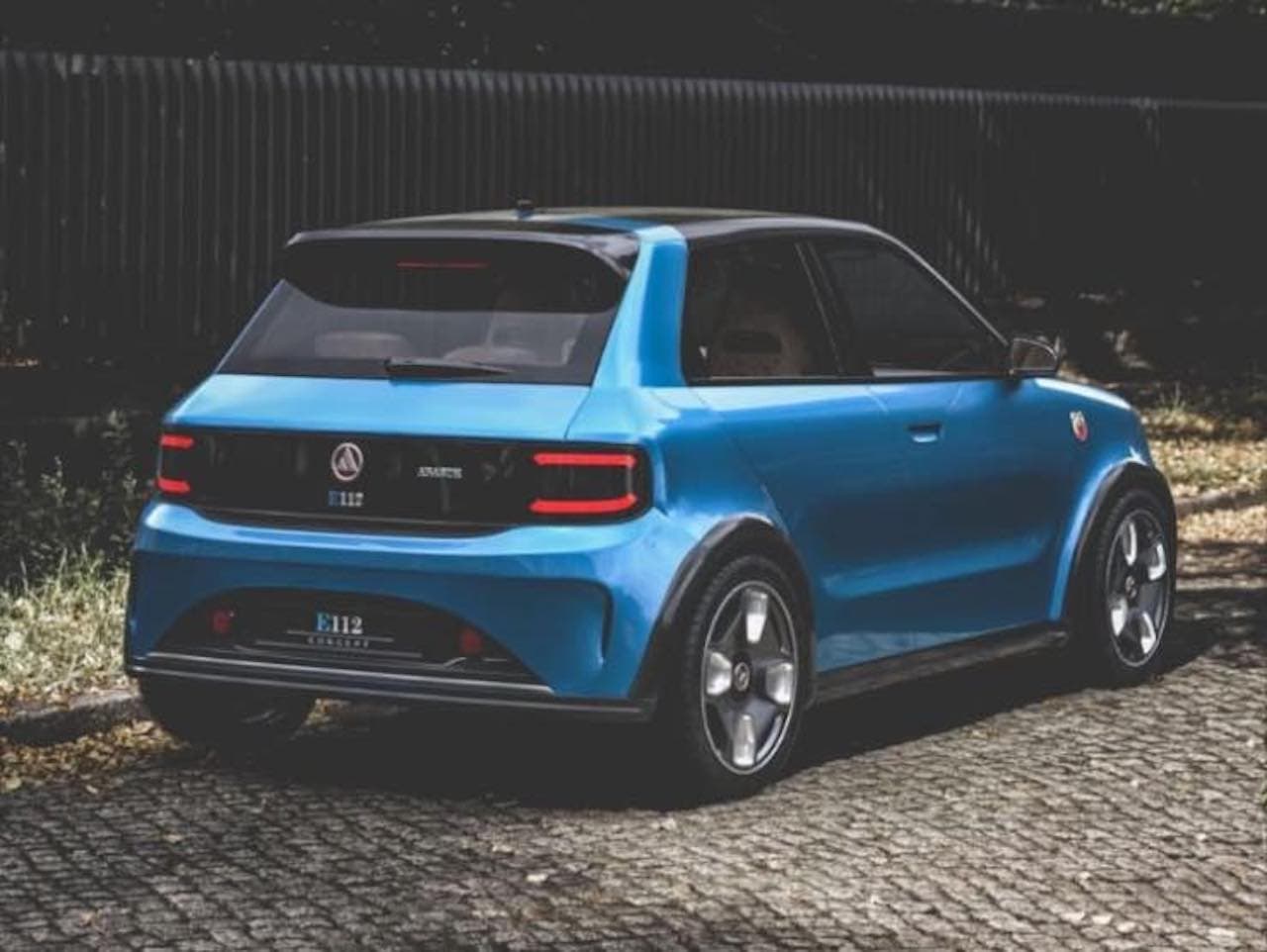 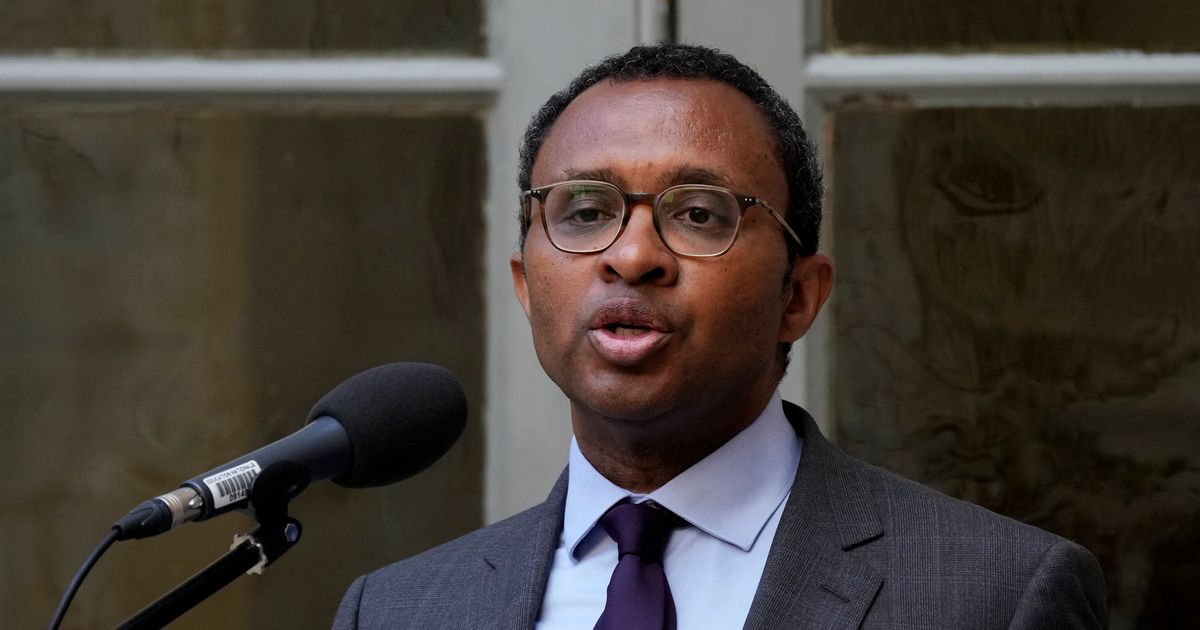