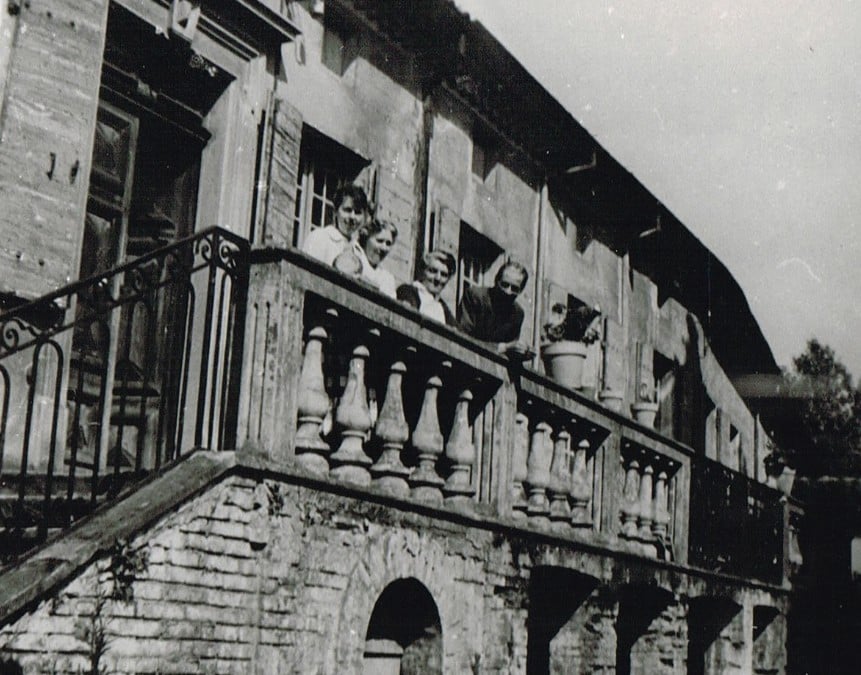 FOCUS – The Musée de l’Ancien-Évêché in Grenoble is hosting the Living Cubism exhibition at Moly-Sabata, from May 25 to October 9, 2022. An evocation of the community of artists that was created from 1927 in this strange house on the banks of the Rhône in the town of Sablons… and whose spirit still lives on today.

« I fell in love with Moly-Sabata in 2003, and since then I said to myself: “It’s not possible, no exhibition in our museums?””. Sylvie Vincent, director of the Musée de l’Ancien‑Évenerated, does not hide it: she had the project to tell the memory of the community of artists which was created in Moly-Sabata in 1927 as soon as she took office. It’s done with Living Cubism at Moly-Sabata, from May 25 to October 9, 2022.

The Moly-Sabata house, on the banks of the Rhône (Isère side), in Sablons. © Denis Vinçon

Moly Sabata? A house located on the banks of the Rhône, in the town of Sablons. It is here that the cubist painter Albert Gleizes settled after experiencing Parisian life and frequenting the big names of the time, from Picabia to Jean Cocteau. Back in his family home in Serrières (Ardèche), he only had to cross the river to acquire this house full of charm, with remarkable architecture.

An artistic… and political community?

Albert Gleizes’ objective? Create a community of artists, like the one he experienced between 1906 and 1908 with the Abbaye de Créteil, ” fraternal association of artists “. The first resident, except of course Albert Gleizes himself, as well as his wife Juliette Roche: Robert Pouyaud, a 25-year-old painter. They will be numerous to follow, until the 50s… and beyond.

The community wants to be artistic as well as political. Imbued with anti-capitalism, Albert Gleizes aspires to a form of autonomy, including food, and wants to register (successfully) his project in the life of the village which welcomes him, as close as possible to its inhabitants. Life itself at Moly-Sabata is governed by strict rules. The men are in charge of the manual work… and the women take care of the cooking and cleaning.

The 80s will be difficult for Moly-Sabata: in 1980, Juliette Roche dies, more than 20 years after her husband. In 1983, a fire partially destroyed the house. The Albert-Gleizes foundation will then see the light of day to allow its reconstruction and create an artists’ residence. In 2010, a permanent program of artist residencies was launched. In twelve years, the “new” Moly-Sabata has welcomed more than 150 artists.

It is this tumultuous journey that the exhibition at the Musée de l’Ancien-Évêché retraces. Starting with a room (almost) entirely dedicated to the Cubist works of Albert Gleizes, who contributed a lot to the development of this artistic movement, heralding modern art. On this occasion, the Museum is delighted to have obtained loans from illustrious establishments, such as the Museum of Modern Art and the Center Pompidou in Paris.

But the exhibition also gives voice to another renowned artist, the Australian artist Anne Dangar, who joined Moly-Sabata in 1930… never to leave until her death in 1951. Miss Dangar », as the inhabitants of the village call it, will produce many ceramics with ornamental motifs drawing their inspiration from all cultures and all eras. Ceramics that many families still own (and use) today.

Other residents are of course honored. But the main subject of the exhibition dedicated to Moly-Sabata is… Moly-Sabata itself. A human and artistic adventure, unlike any other. To wonder if, beyond cubism which was its founding “pretext”, the house and community Moly-Sabata was not its own current. Similar to that of the border-river that she runs along and that has never ceased to rock her out of time. 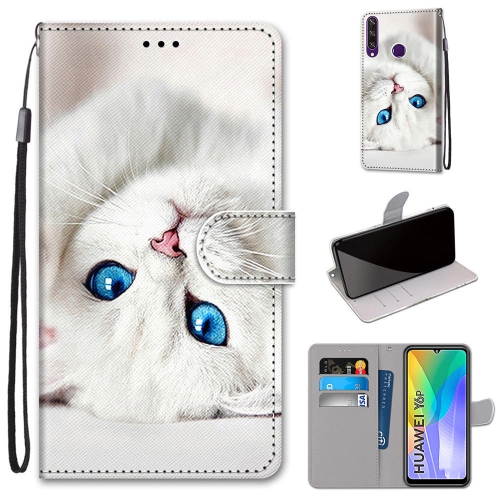 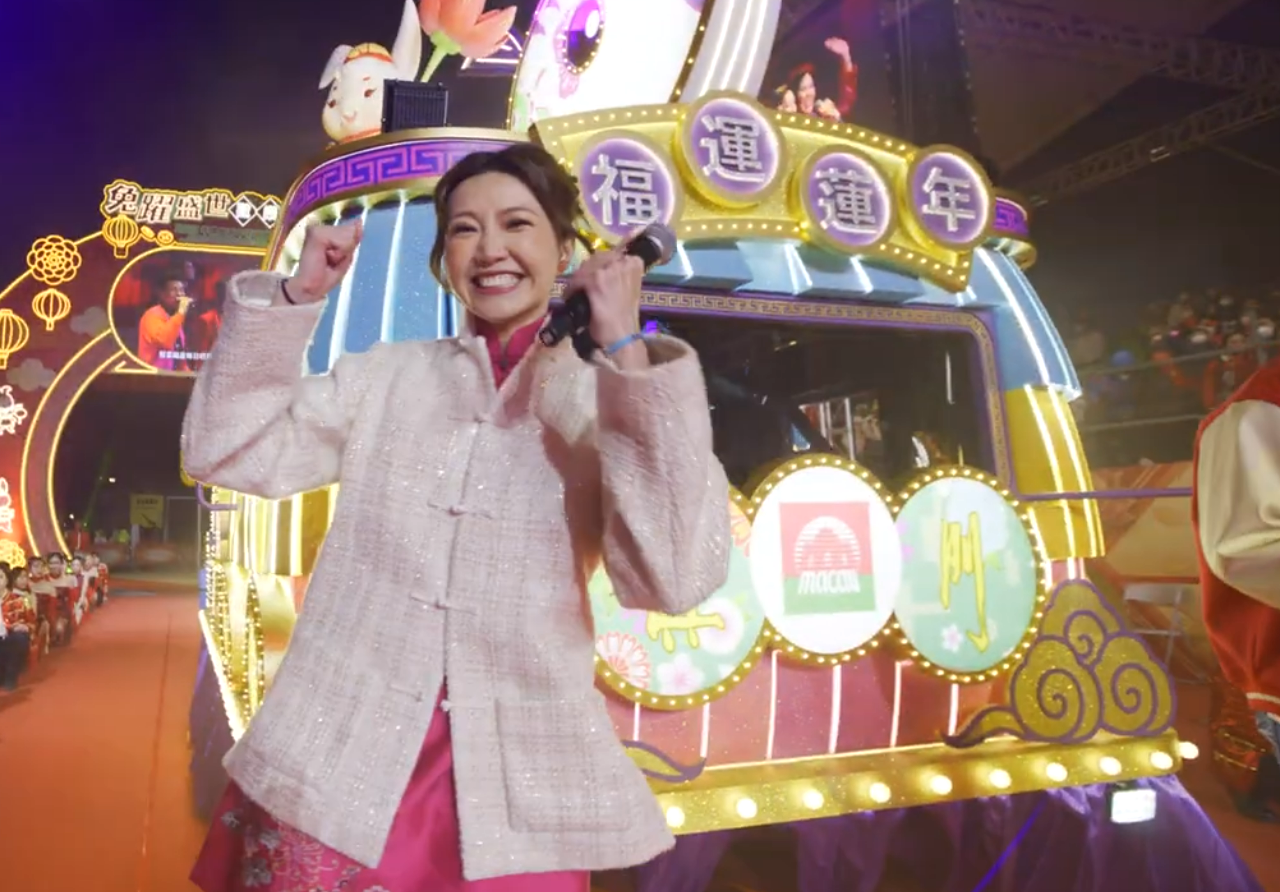 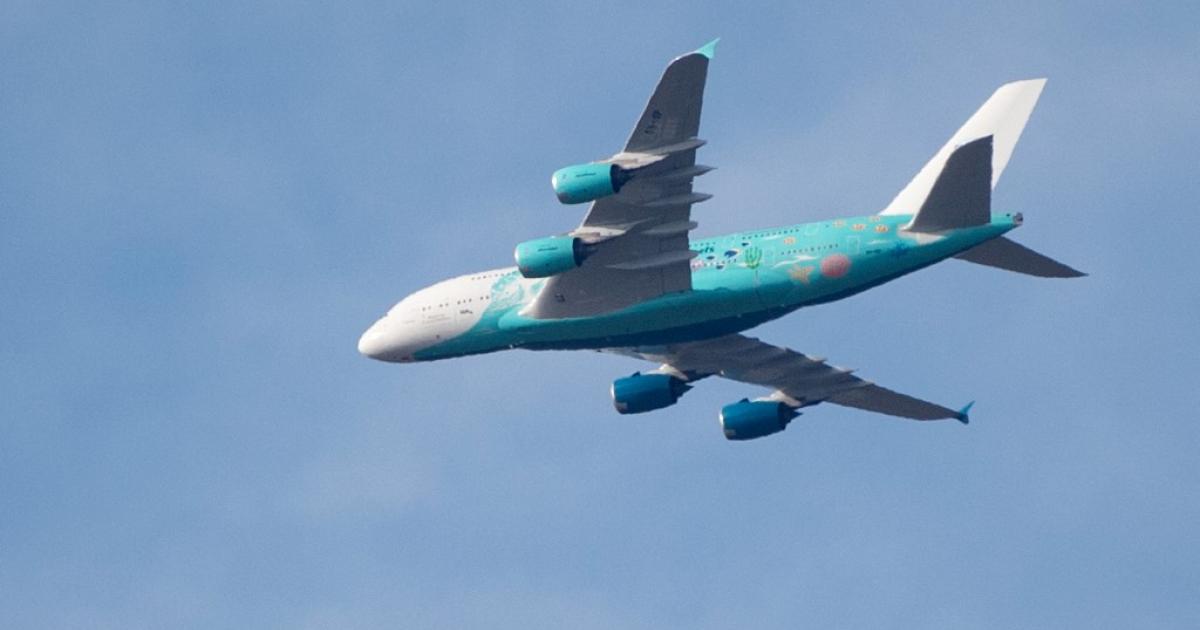 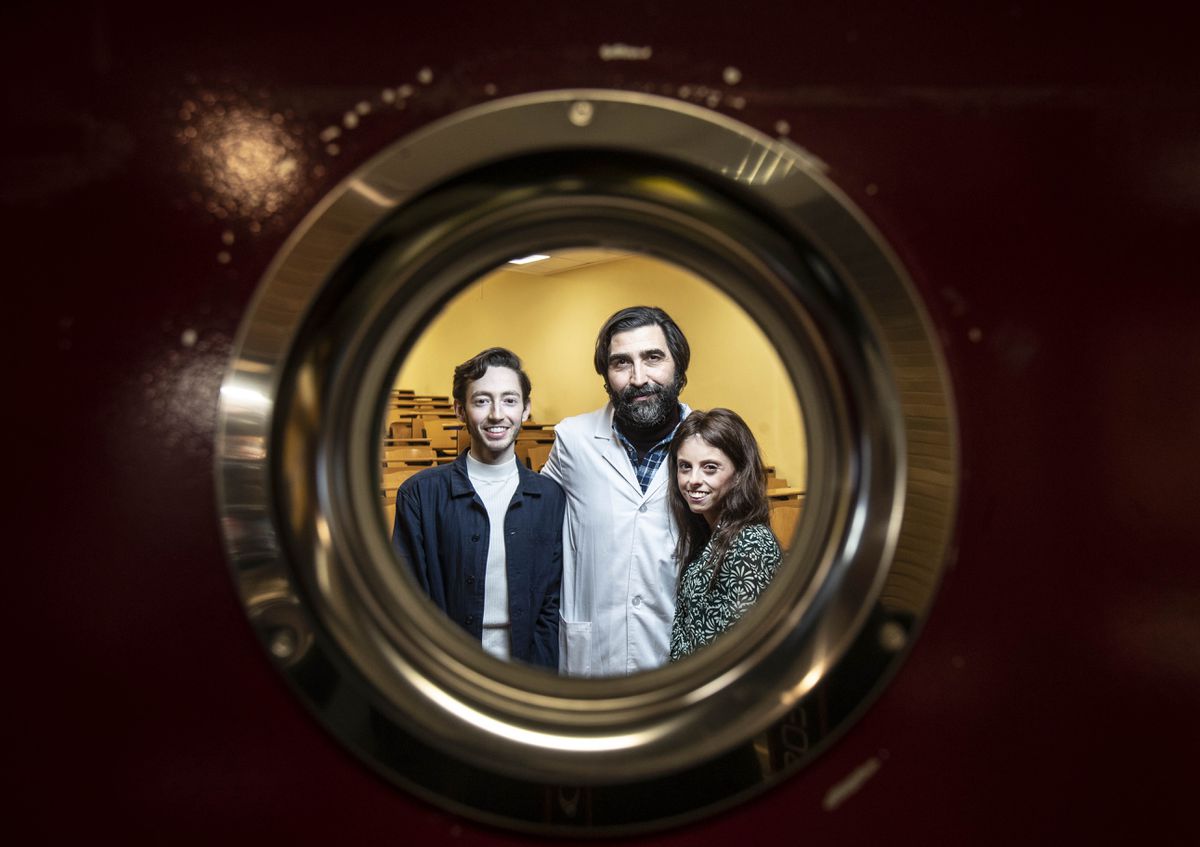 From having cancer to studying Medicine: “Without research, I would be dead right now” | Society

Star studded! Prediction of the 4 Men’s Volleyball Teams to Advance to the 2023 Proliga Final Four, Is There a Surabaya BIN Samator?